Remember a few weeks ago when a certain video dropped for Toy Soldiers War Chest?  You know the one I’m referring to– the one that suddenly dropped He-Man and G.I. Joe characters firmly into the middle of the pixel carnage of video game combat?  Remember the anticipation that was experienced by video game fans everywhere at the thought of being able to take your favorite toy lines and pit them against each other?

The wait is nearly over.  Toy Soldiers War Chest hits Xbox, Playstation, and PC on August 11, 2015!

That’s right– G.I. Joe, Cobra, Masters of the Universe, and Assassin’s Creed are all joining the digital battlefield in Toy Soldiers War Chest!

Check out this press release from the fine folks over at Ubisoft:

Prepare to Defend your Toy Box from Opposing Forces

SAN FRANCISCO — July 29, 2015 — Today, Ubisoft announced that Toy Soldiers: War Chest will release worldwide on August 11, 2015. The third installment of the popular franchise created and developed by Signal Studios offers a hybrid blend of action strategy gameplay mixed with tower defense mechanics. Toy Soldiers: War Chest will be available digitally and at retailers on Xbox One, PS4 and PC.

G.I. JOE
Marching into the toy box is a highly trained special mission force, code name: G.I. JOE. Led by brave field commander Duke and armed with an arsenal of weapons and overflowing with fighting spirit, this team works together on the front lines to stop evil in its tracks.

He-Man
Enabled by the power of Grayskull™ is the Masters of the Universe™ army led by He-Man™, The Most Powerful Man in the Universe™. Gifted with unimaginable strength and fearless courage, He-Man, Battle Cat™ and his Eternian warriors team up to protect the Eternia toy box from the forces of darkness.

Ezio
Gifted with a prowess in parkour, stealth and charisma, Ezio and the Assassin’s brotherhood team up to create a fierce alliance of justice and protection. An ancestor of Desmond Miles, the charming Florentine Ezio Auditore da Firenze is a master with the hidden blade and the ladies.

For the latest on all of Ubisoft’s games, please visit: ubiblog.com

More information about Signal Studios and the Toy Soldiers franchise can be found at: signalstudios.net

About Ubisoft
Ubisoft is a leading creator, publisher and distributor of interactive entertainment and services, with a rich portfolio of world-renowned brands, including Assassin’s Creed, Just Dance, Tom Clancy’s video game series, Rayman and Far Cry. The teams throughout Ubisoft’s worldwide network of studios and business offices are committed to delivering original and memorable gaming experiences across all popular platforms, including consoles, mobile phones, tablets and PCs. For the 2014-15 fiscal year Ubisoft generated sales of €1,464 million. To learn more, please visitwww.ubisoftgroup.com. 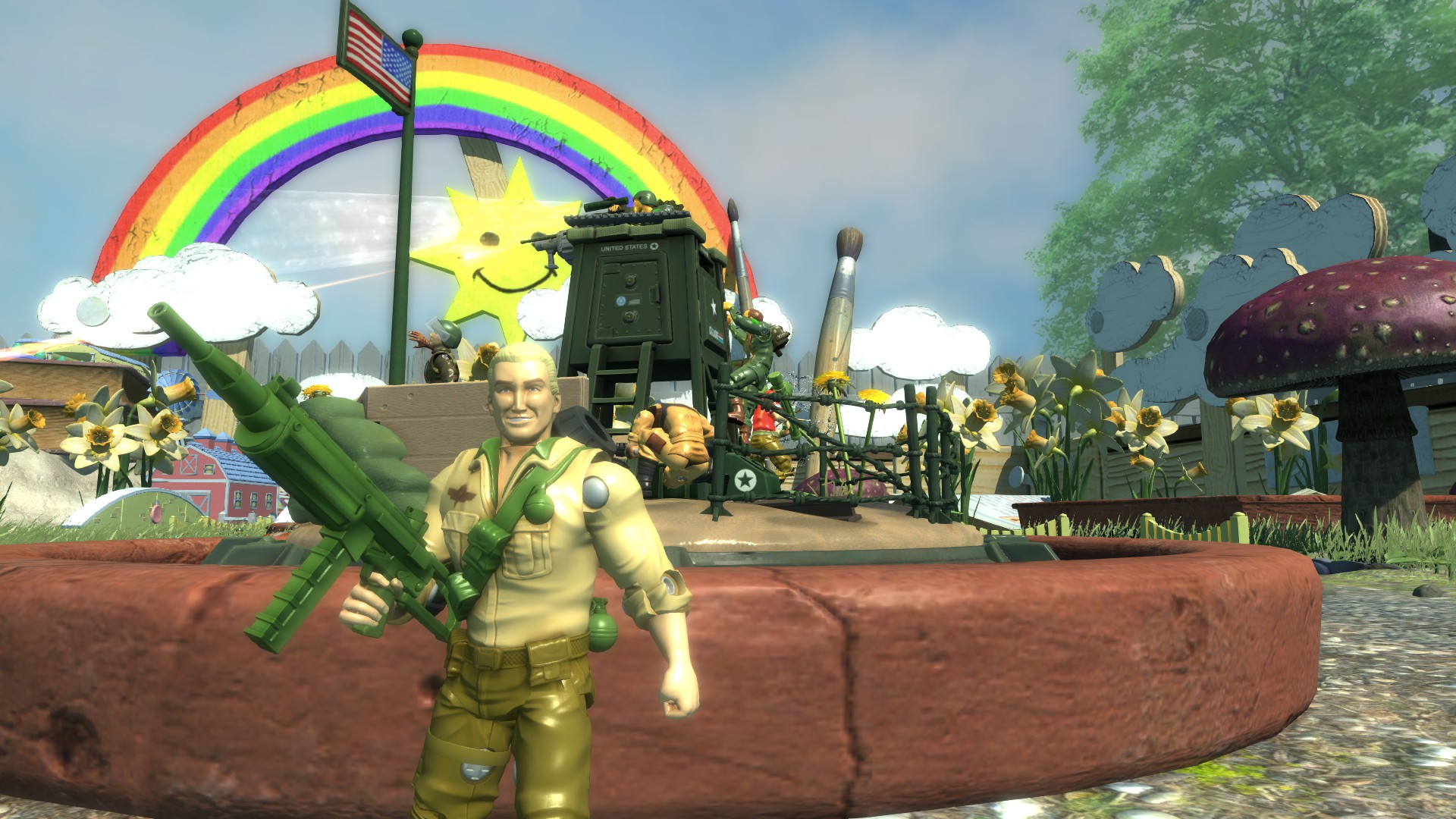 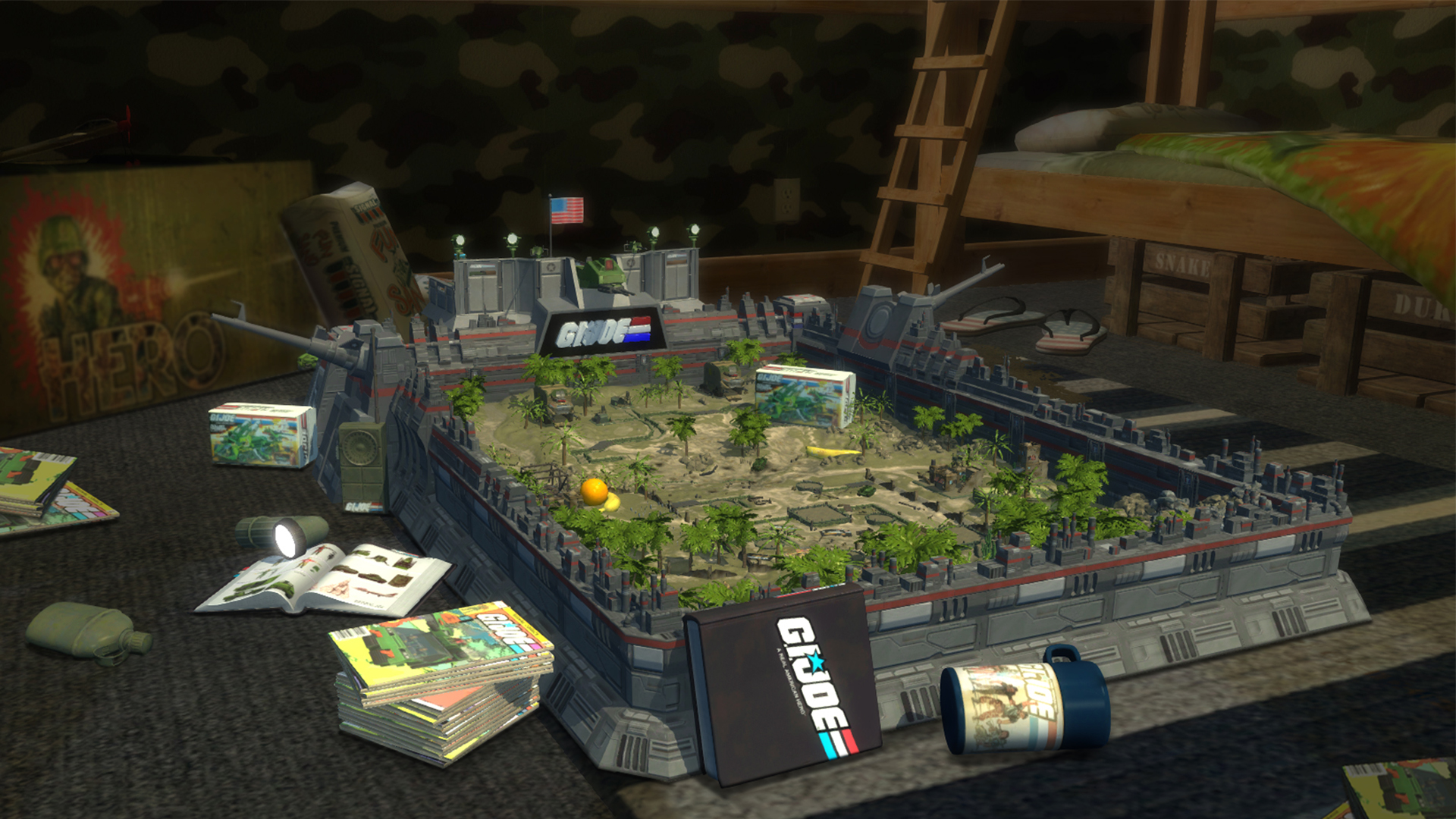 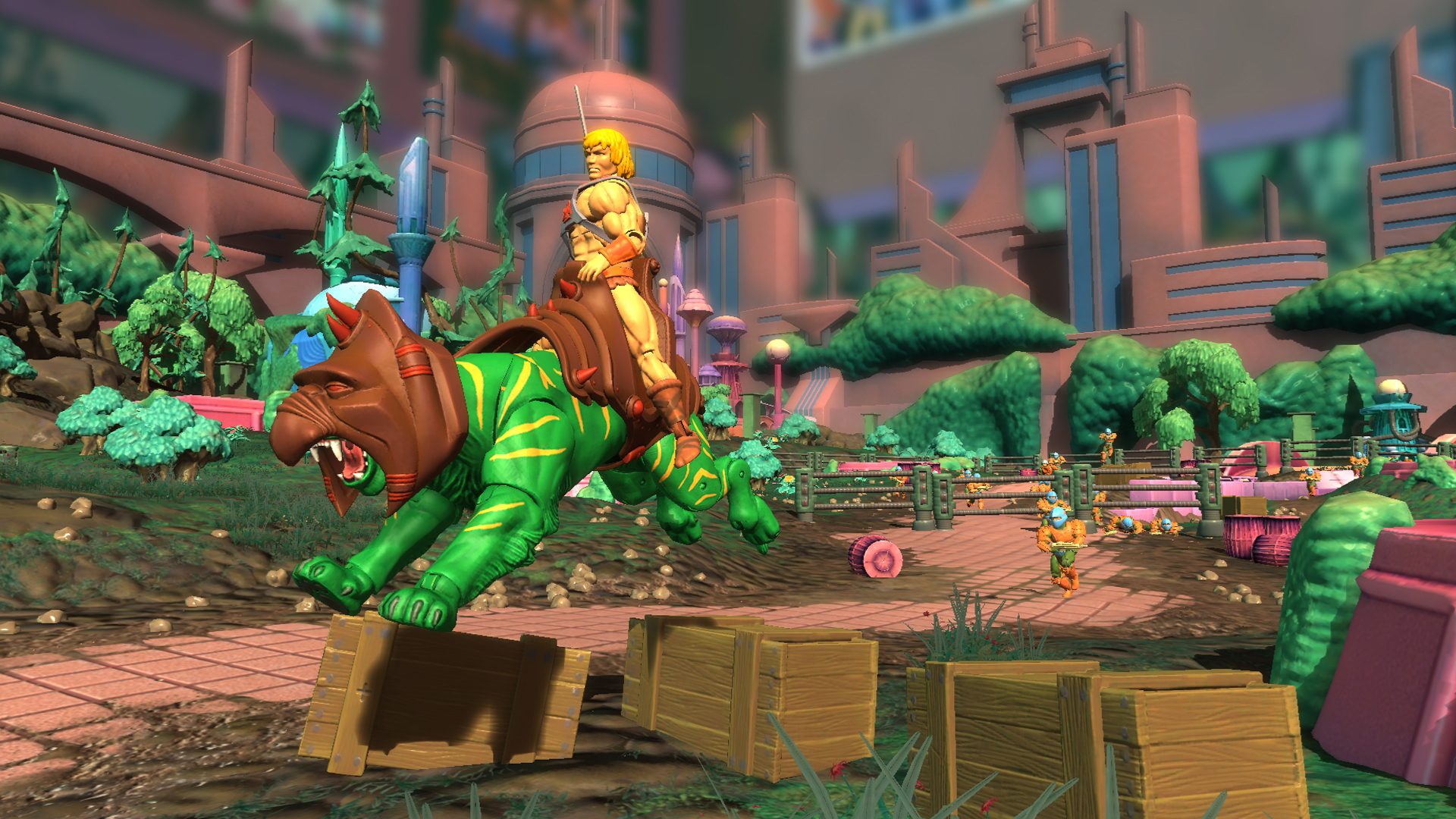 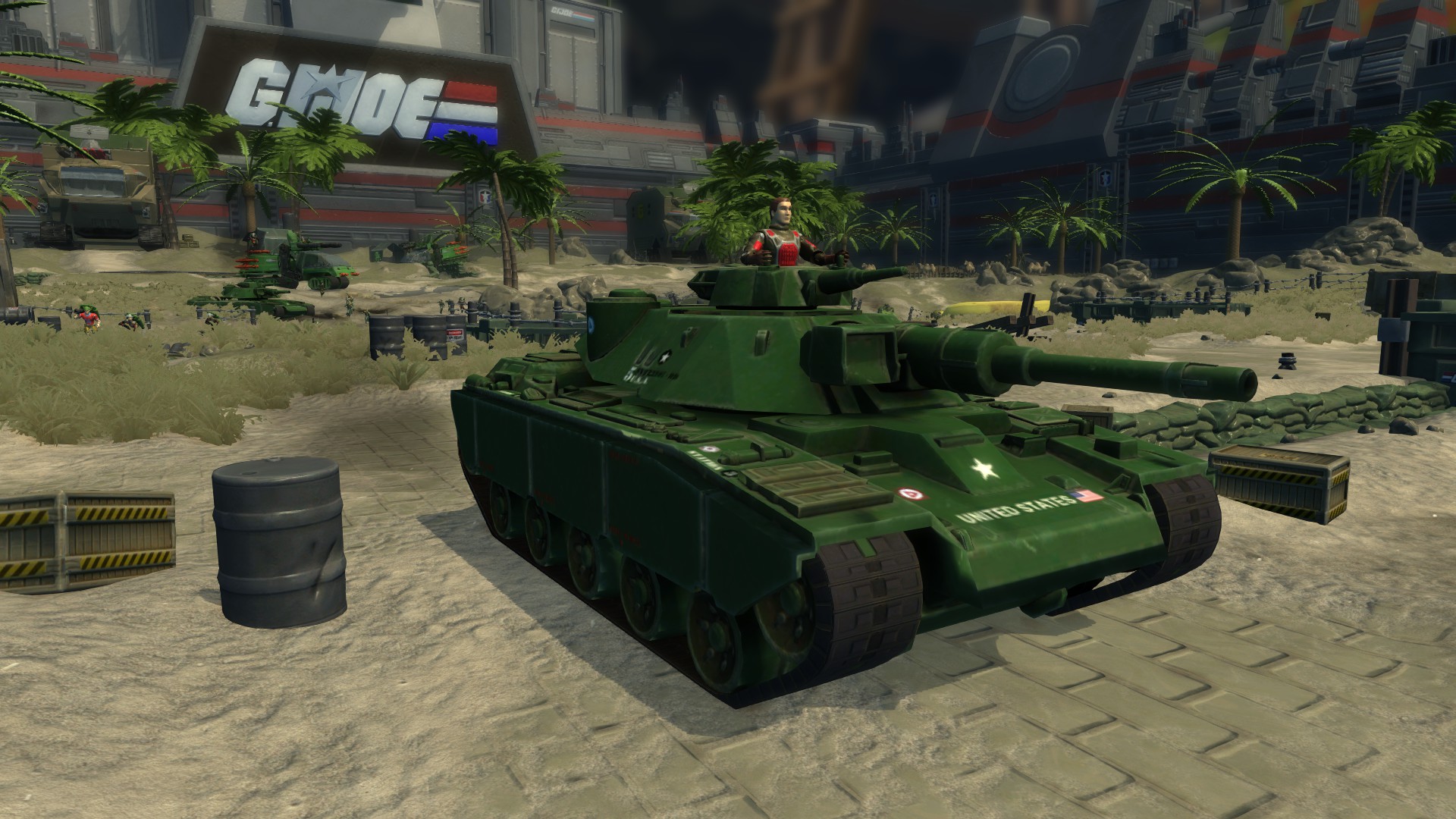 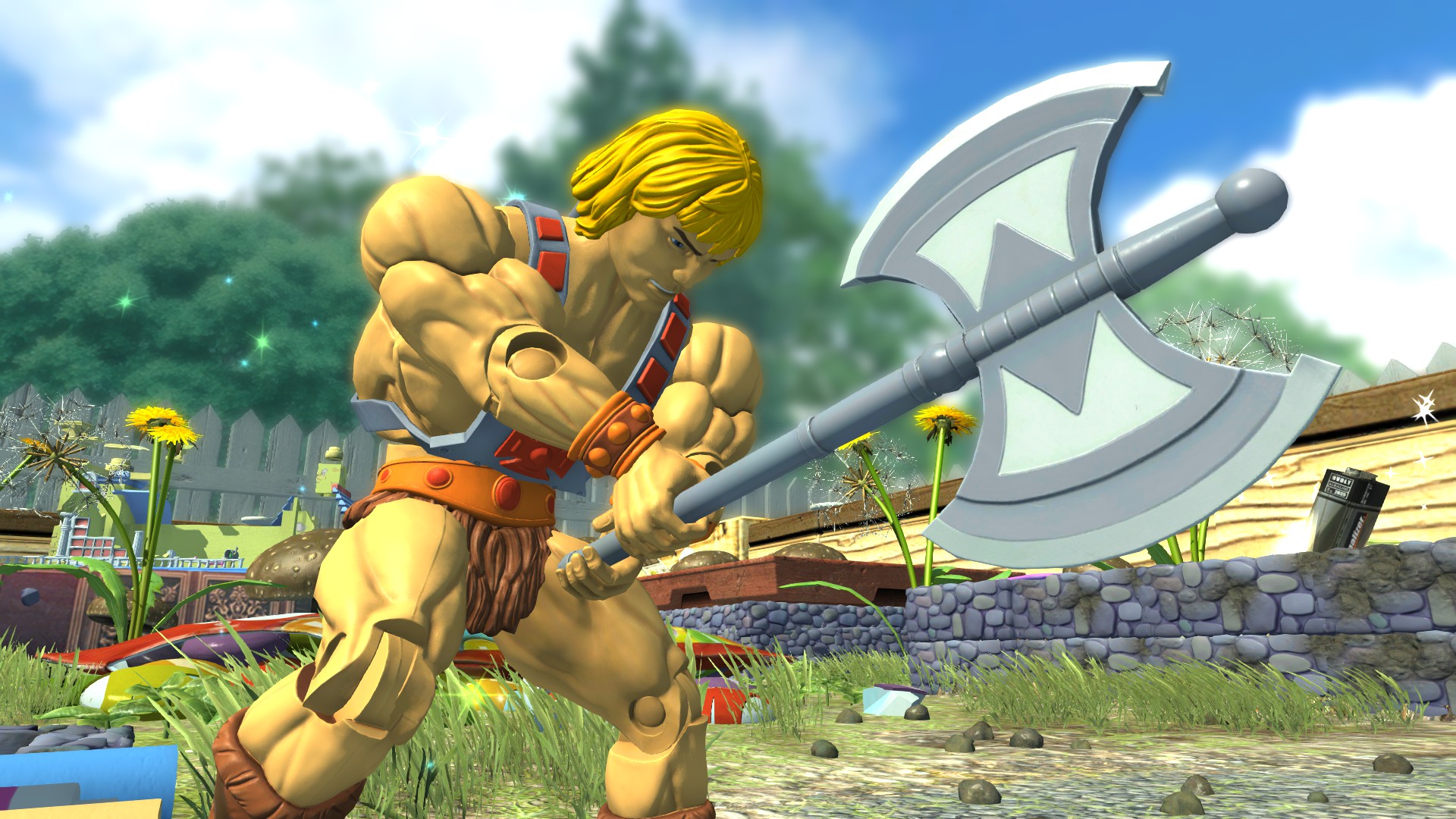 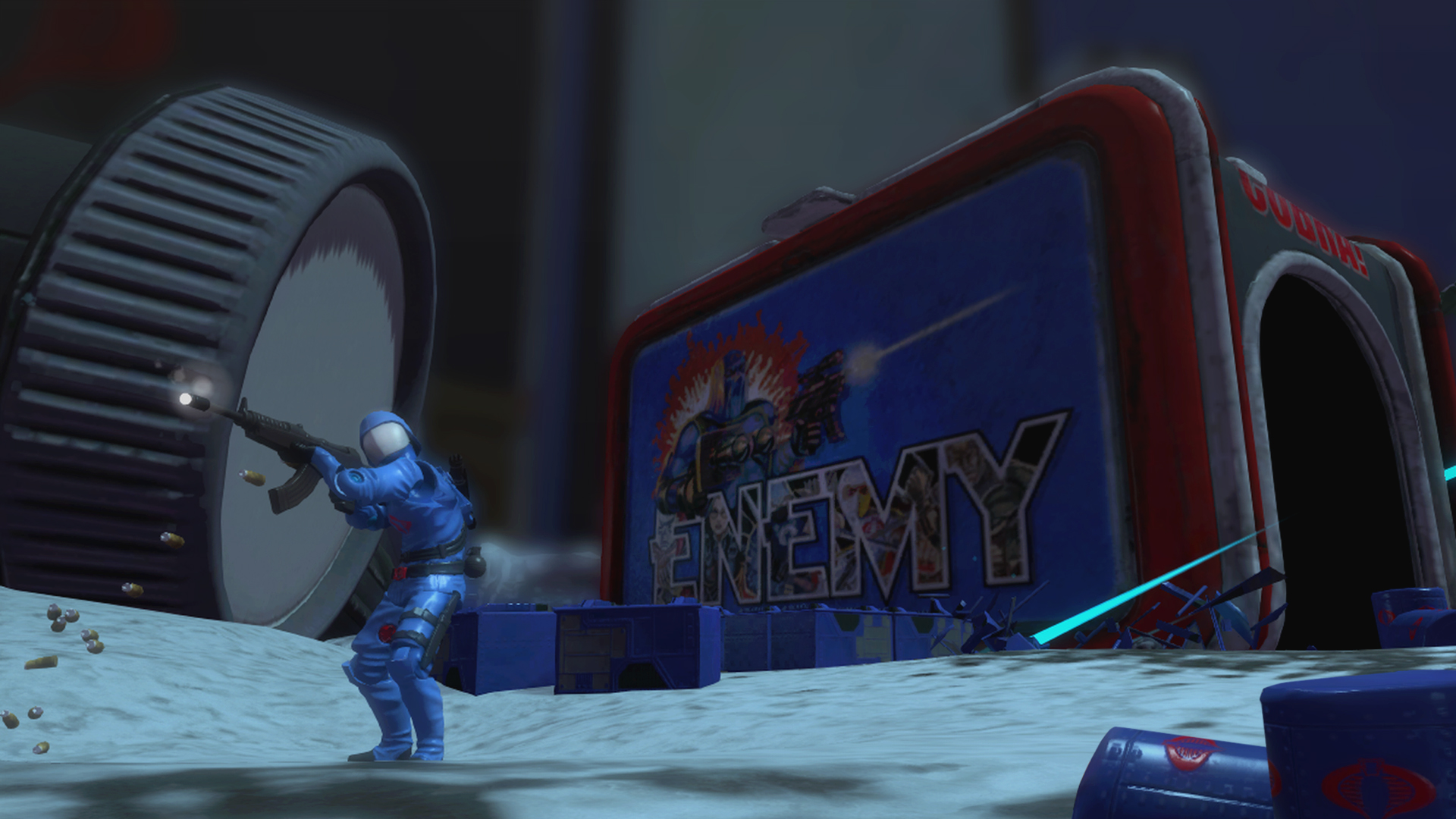 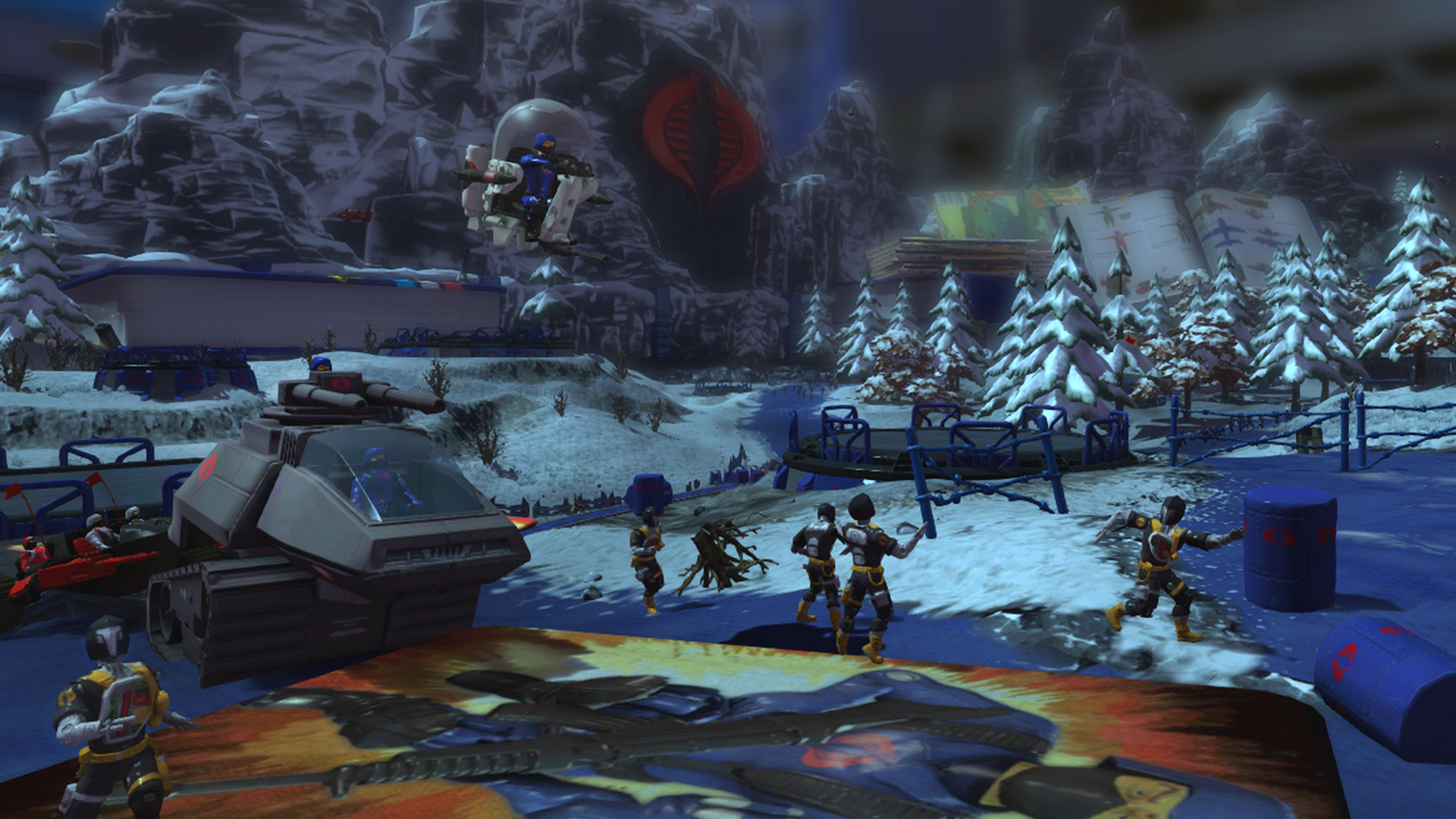 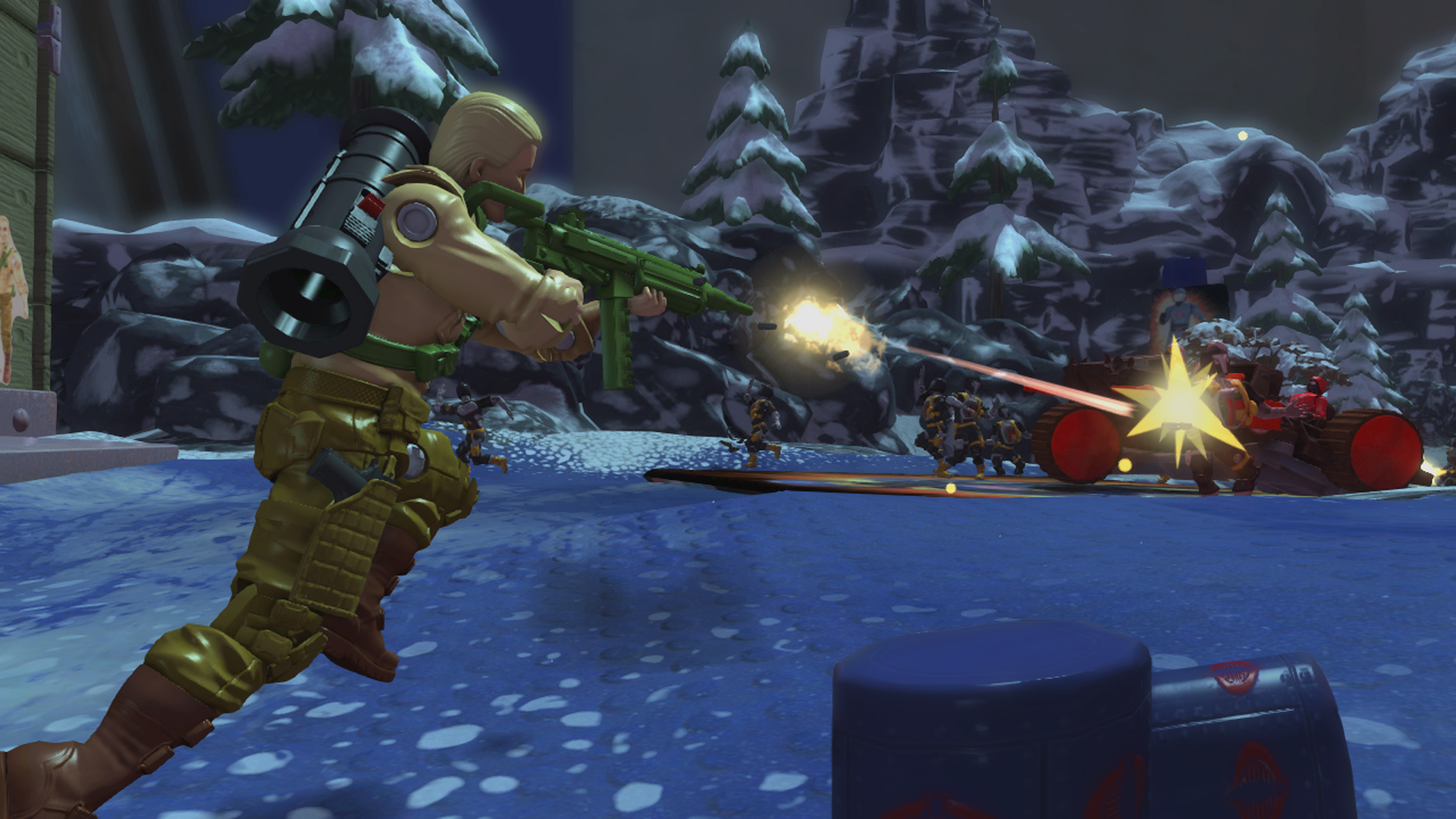 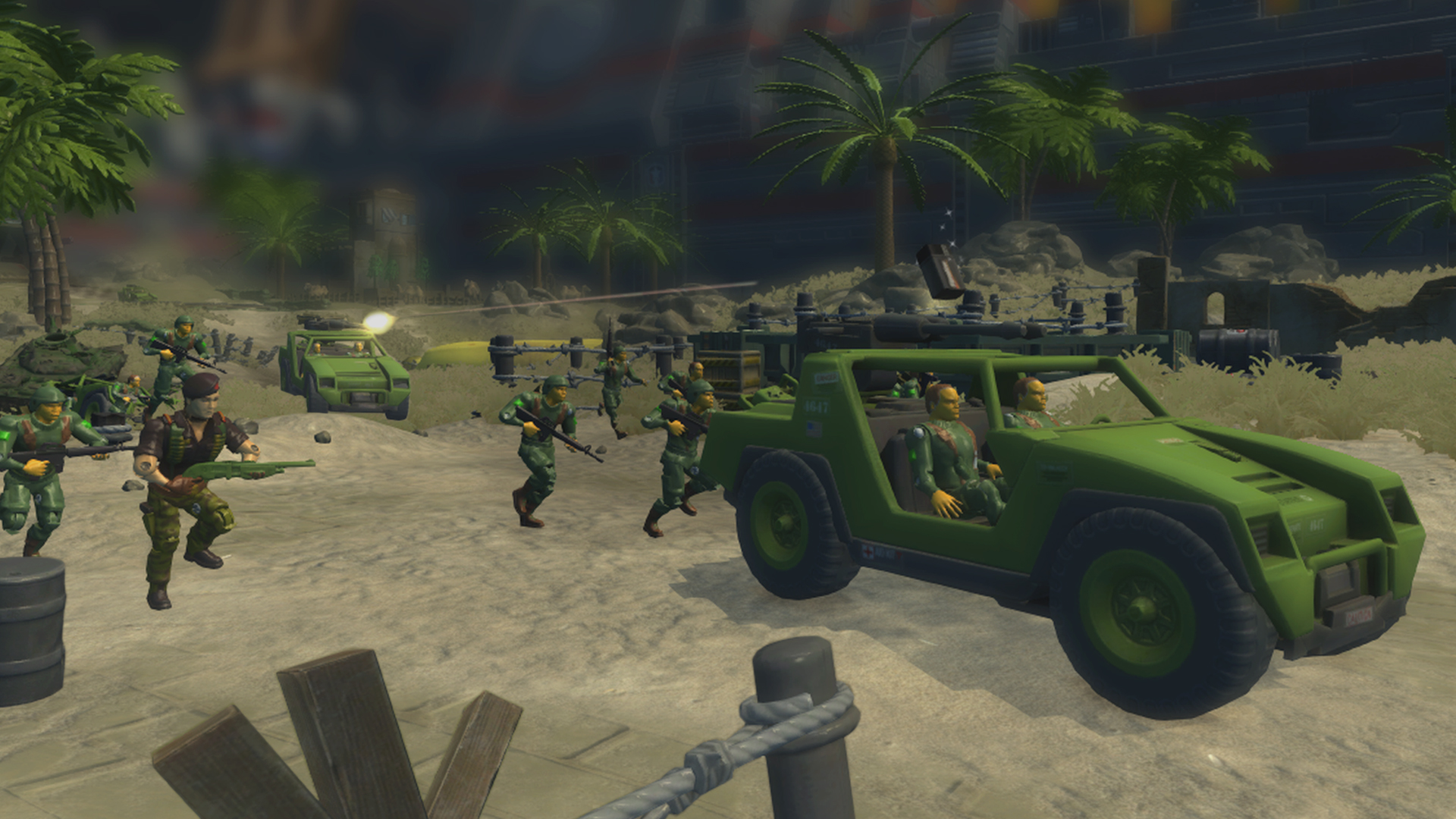 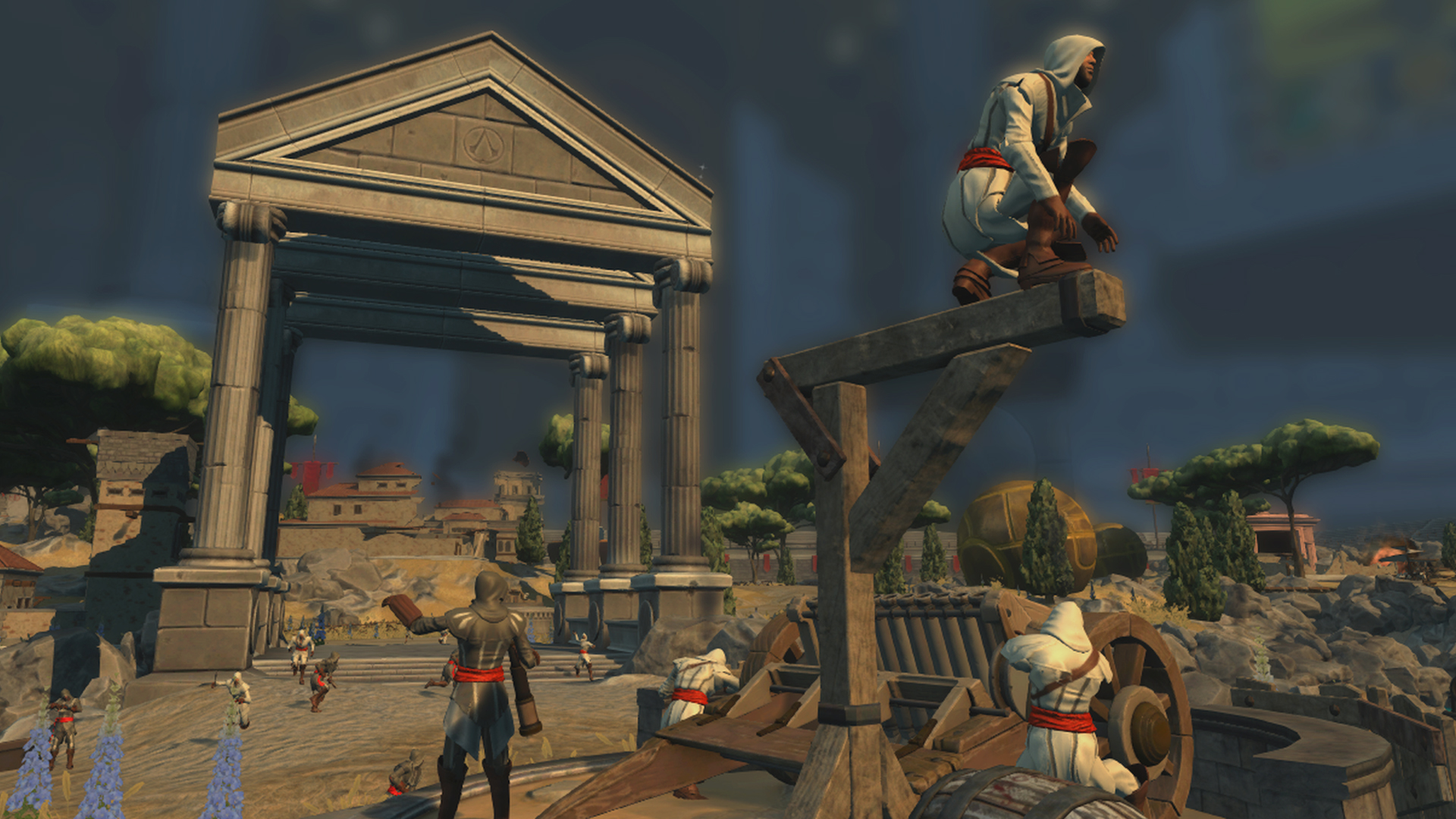 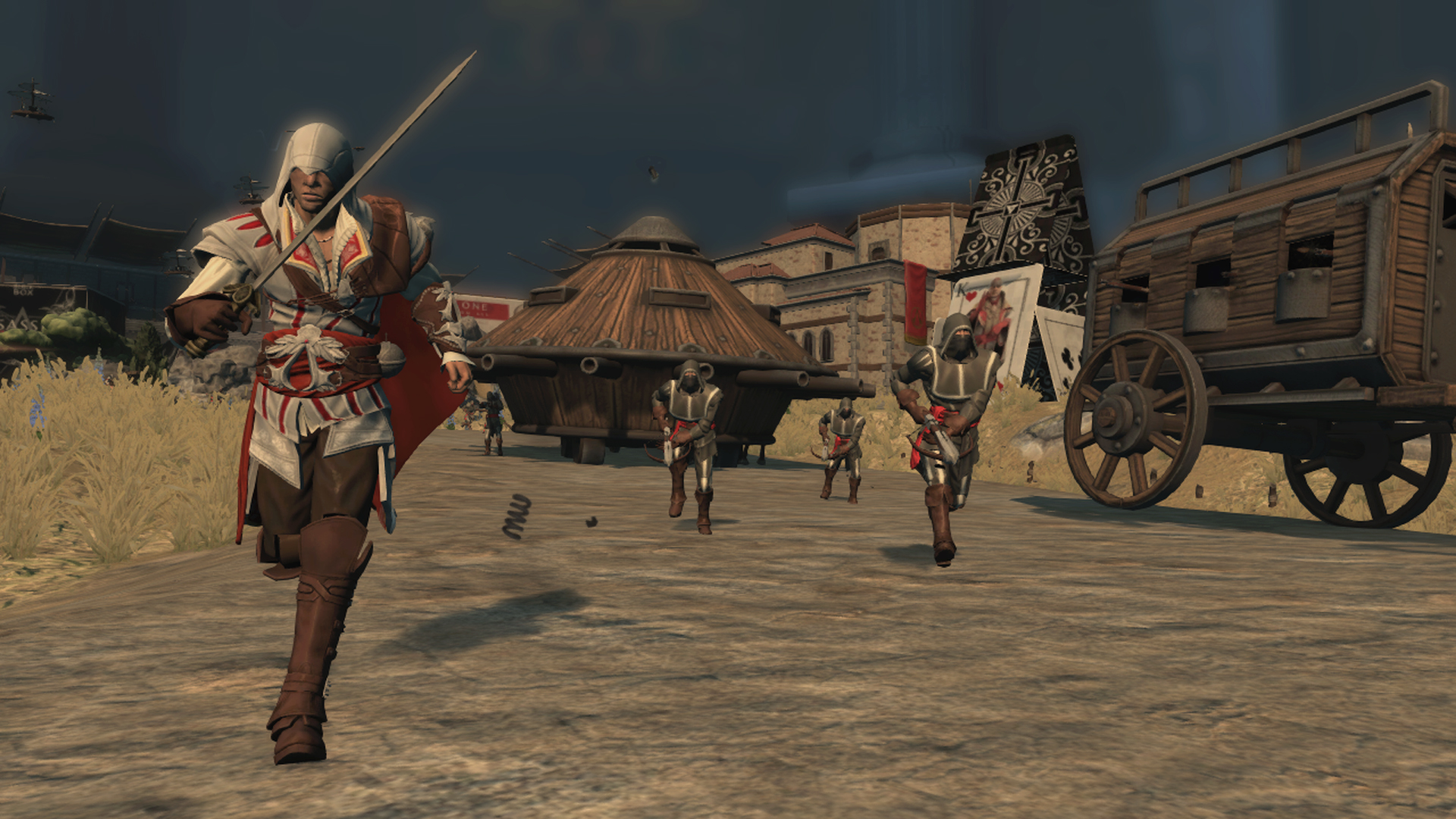 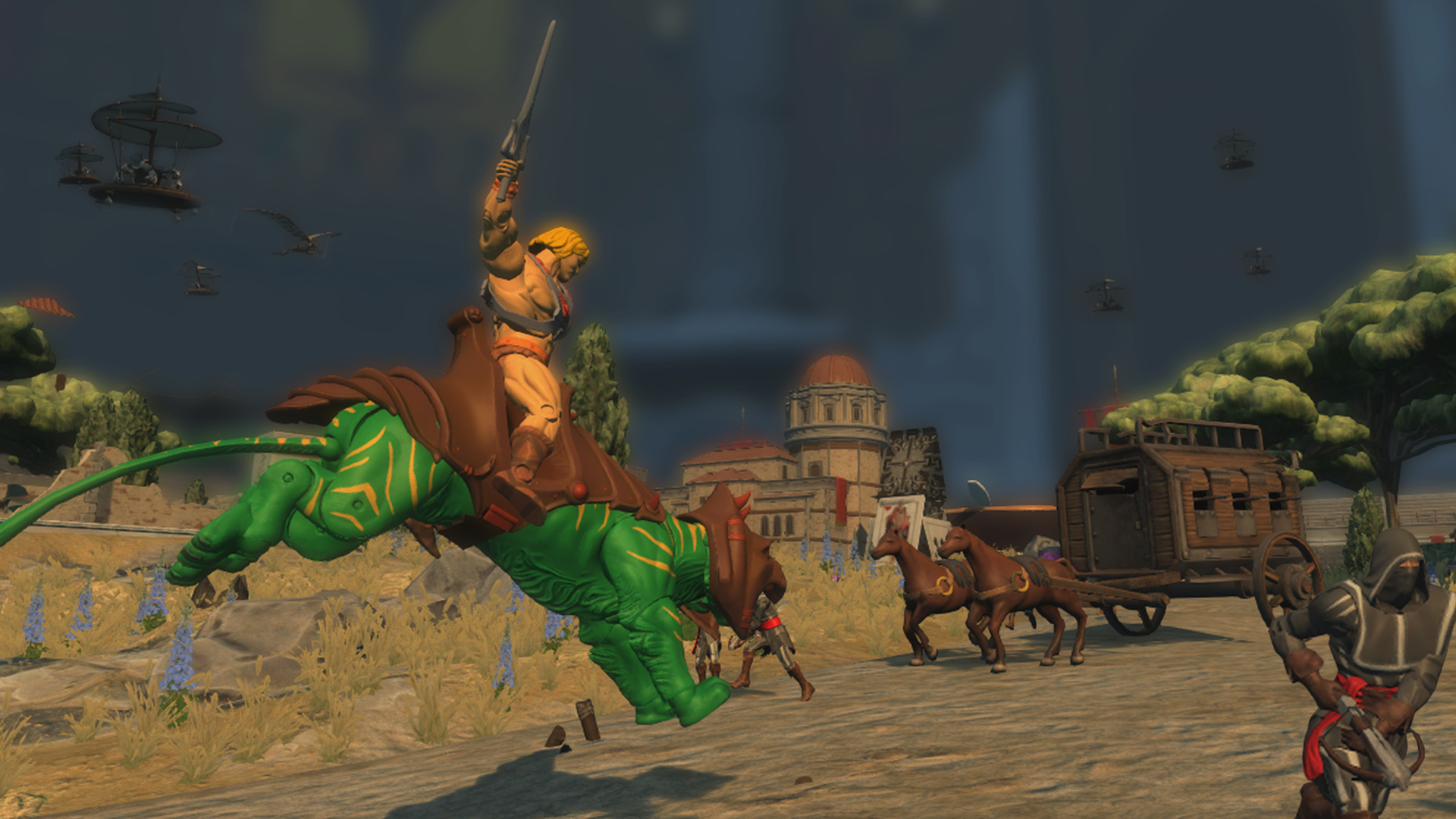 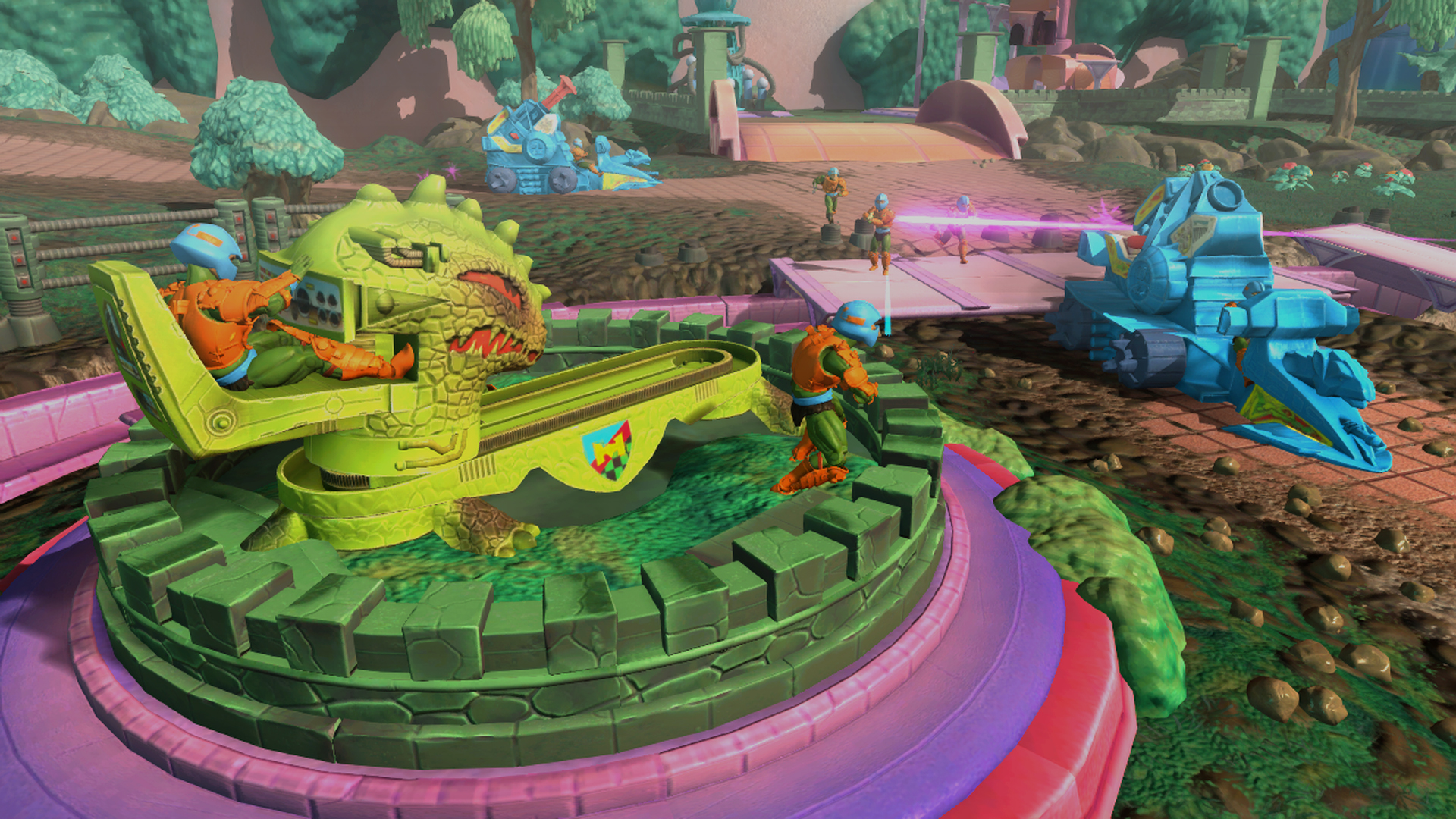