As for the rest, I noticed a few things about Dr. Biggles-Jones that I hadn’t noticed previously.  Her head is a reuse of the head from the FSS 1 Jinx figure (which is a repurposed Valor vs. Venom era sculpt), her upper torso seems to be the same mysteriously new piece that was used for Pythona, and her coat appears to be from a Marvel Universe Gambit.  I’m not crazy about the Jinx head which wasn’t designed for a 4″ scale figure and ends up looking just, well, TINY.  Sure, it’s an okay match for the comic likeness (mirrored in the gallery below) but it’s not a great likeness. Of the two female figures in the set she’s definitely not as strong of a build as Ninja Force Scarlett.

As a reminder, the forthcoming set is slated to include:

There’s been no word on when this set will be released yet or what the eventual price point will be but I have the feeling we’ll find out this information at the last-ever Fun Publications Collector’s Club Roundtable panel that is scheduled for 3:00pm MST on Saturday.  We’ll be recapping the news from the panel as part of our Joe Con 2016 Armchair Coverage!

So, what do you think of this build for Ninja Force Scarlett?  Will you be getting this set or is it an easy pass?  Let us know your thoughts in the comments below! 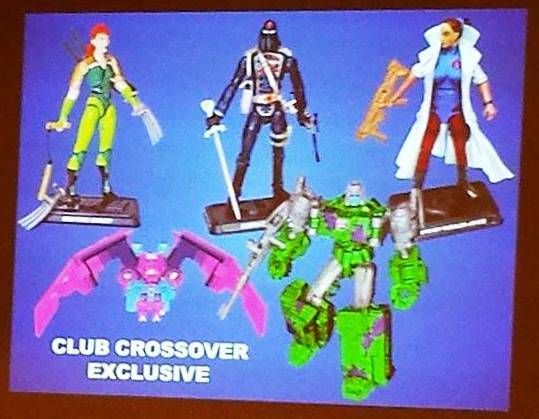 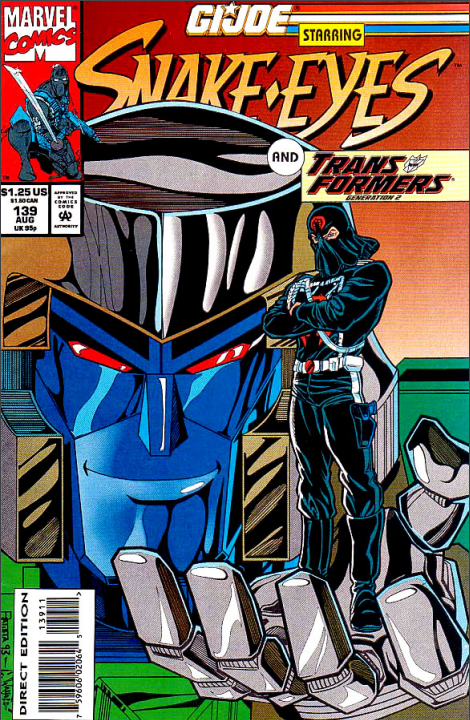 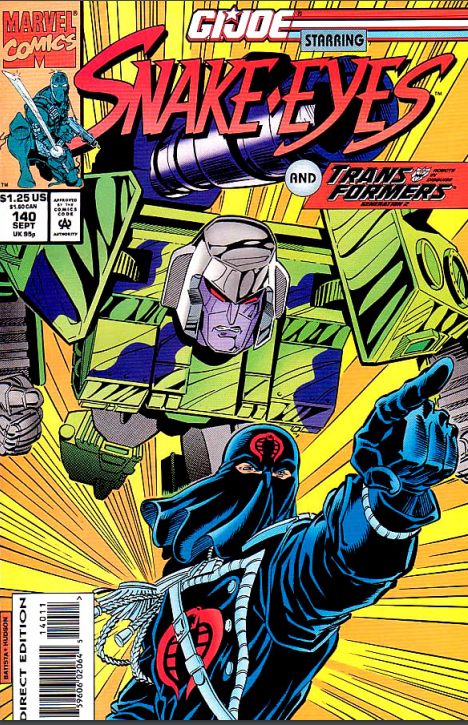 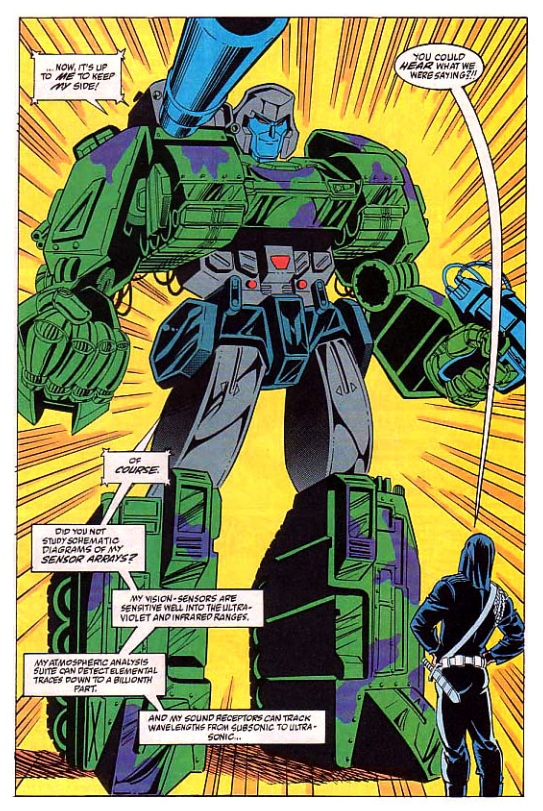 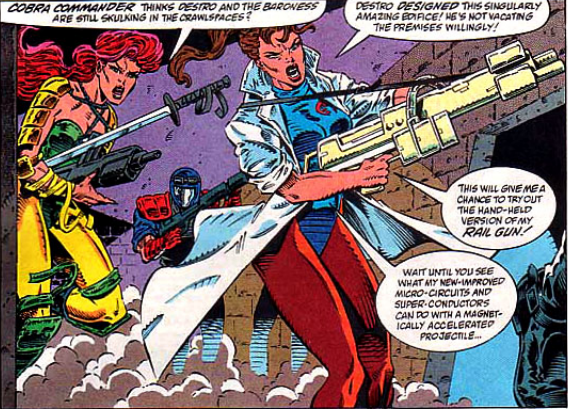 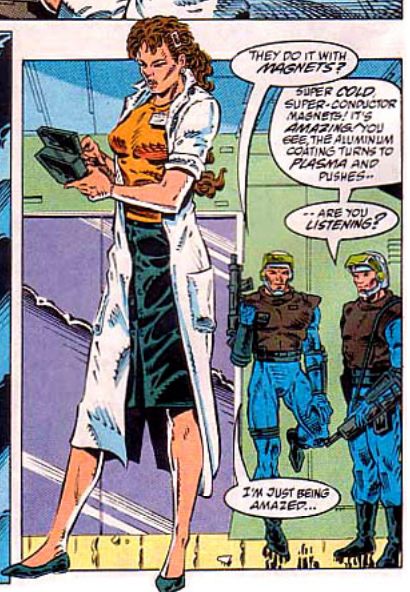 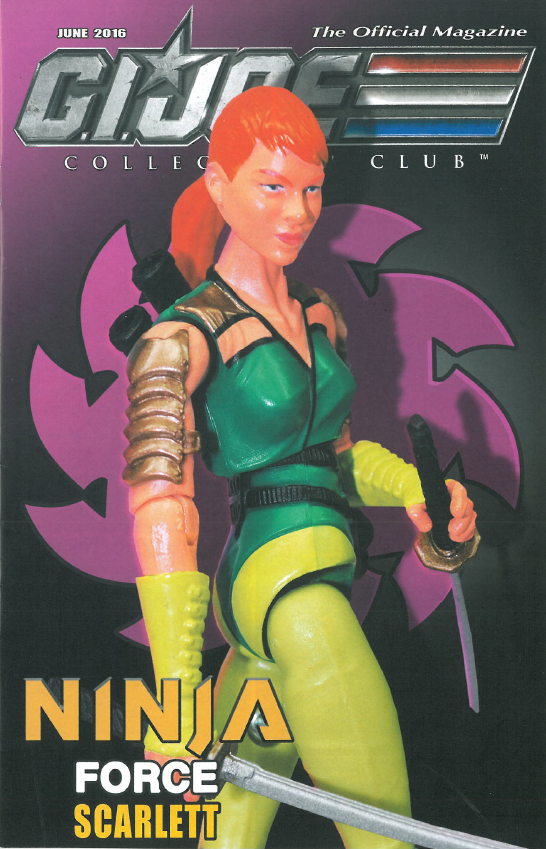 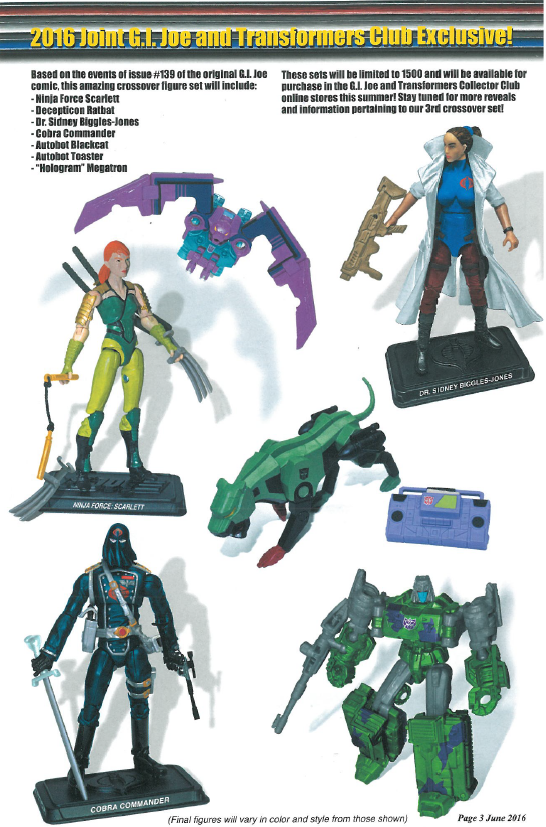 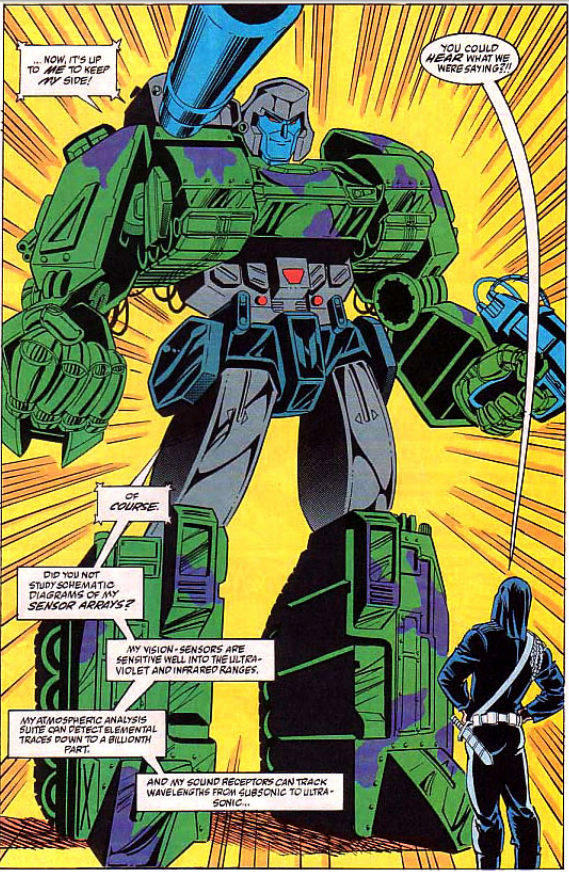 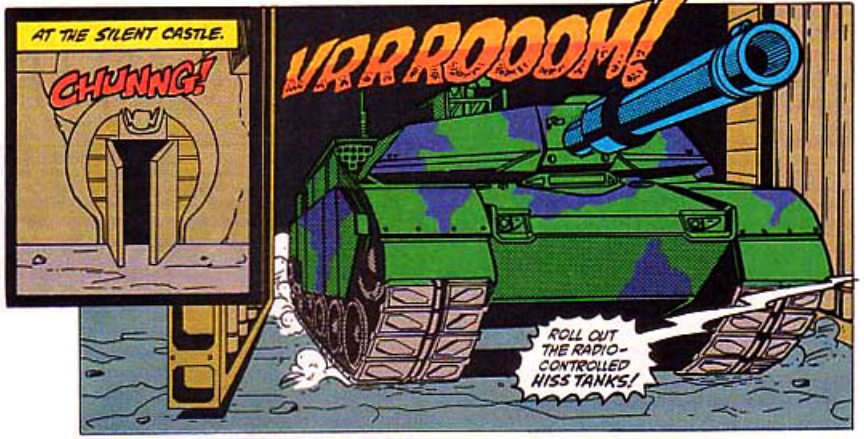 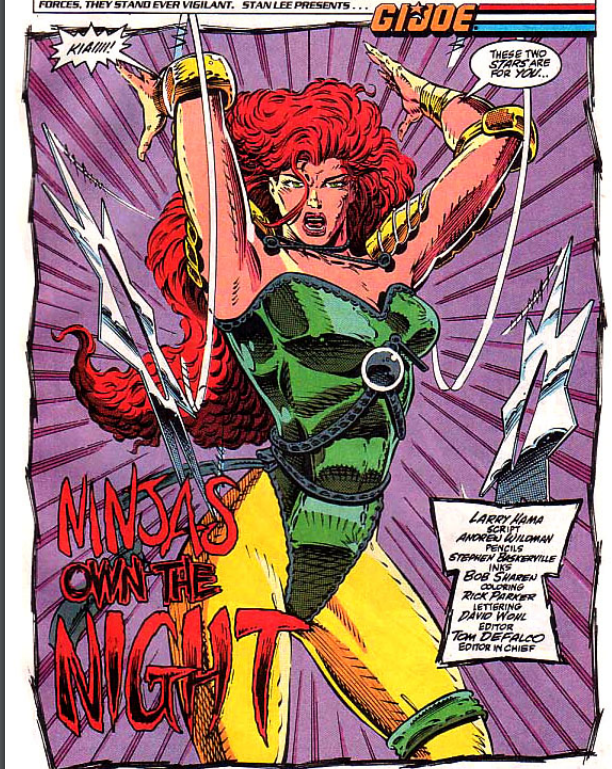 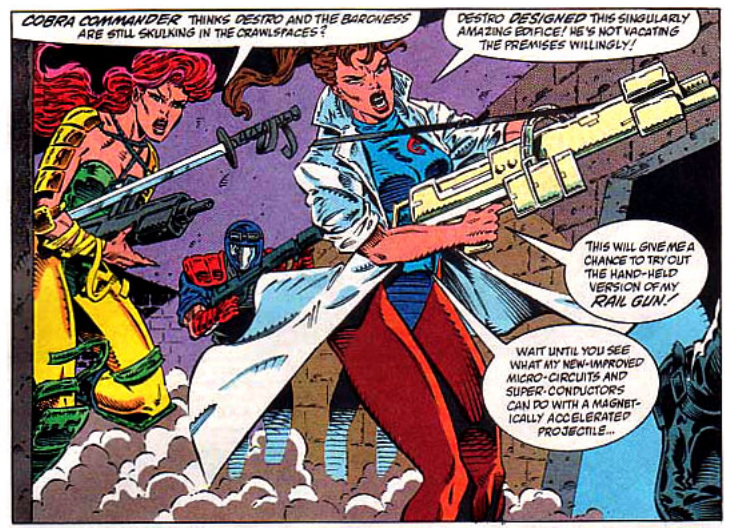 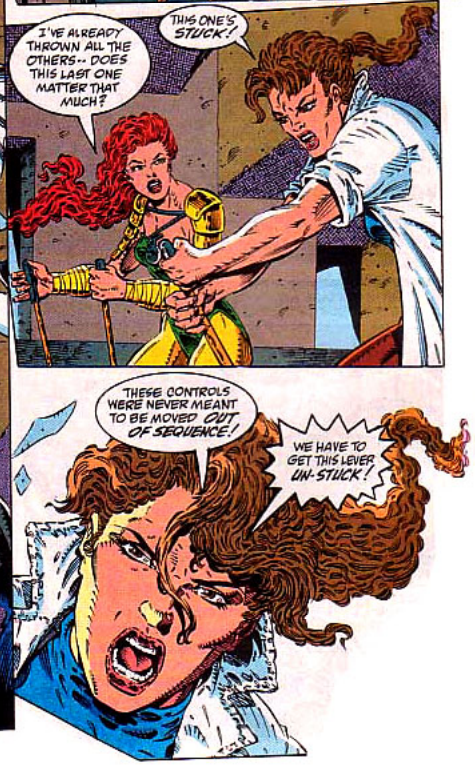