The Animal Warriors of the Kingdom have invaded Joe Con 2016!

Sure, the core focus of Joe Con 2016 is firmly centered on the G.I. Joe brand but over the past few years there have been several new exhibitors who have been attracting quite a bit of attention.  From Marauder Gun-Runners to Boss Fight Studio, third party toy companies have been steadily making inroads with the 1:18 scale crowd and this year is no exception.  Case in point: Spero Studios’ Animal Warriors of the Kingdom!

On display this weekend at the Broken Arrow Toys booth (run by a good friend of JBL), Spero Studios has been unveiling test shots and production samples from their forthcoming Animal Warriors of the Kingdom line that is currently funding on Kickstarter.  (HINT!) Today, just an hour or so before the Hasbro panel was scheduled to begin, they unveiled some of the next series: the BIG APES!!!

Seriously– my primate-fascinated mind cannot begin to describe how awesome these are!  I’m already picturing where I can put these guys on my shelves– somewhere down from Captain Simian & the Space Monkeys but not too close to the Planet of the Apes!

In addition, the production samples for the entire first series were also on display!  If you’re at the event and you’re on the fence as to whether you’d like to support the Animal Warriors of the Kingdom Kickstarter, stop on by the Broken Arrow Toys booth and check’em out! 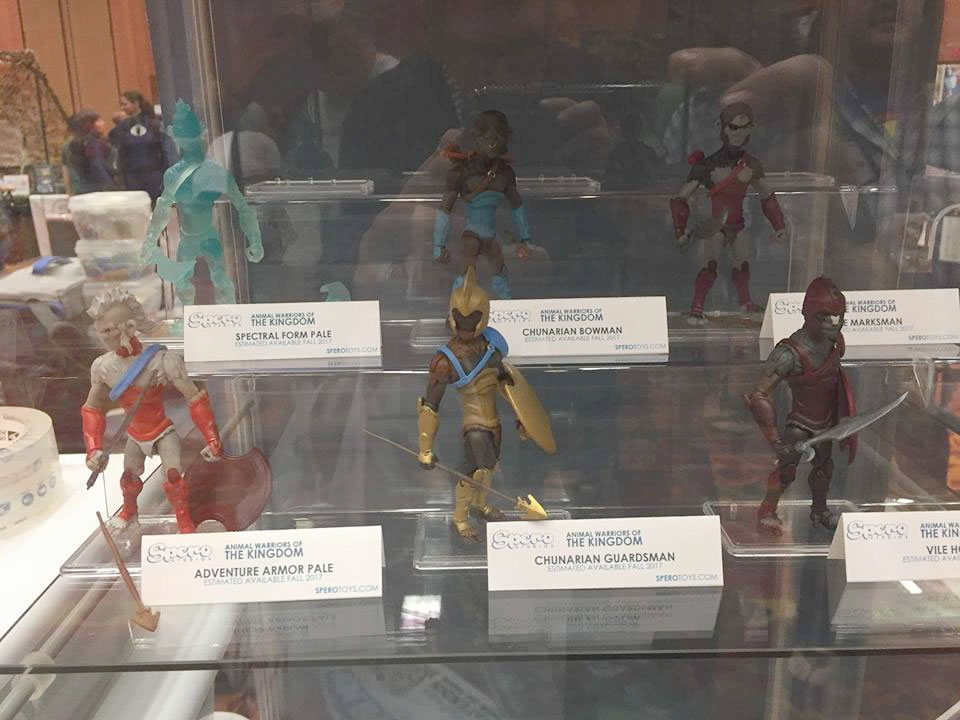 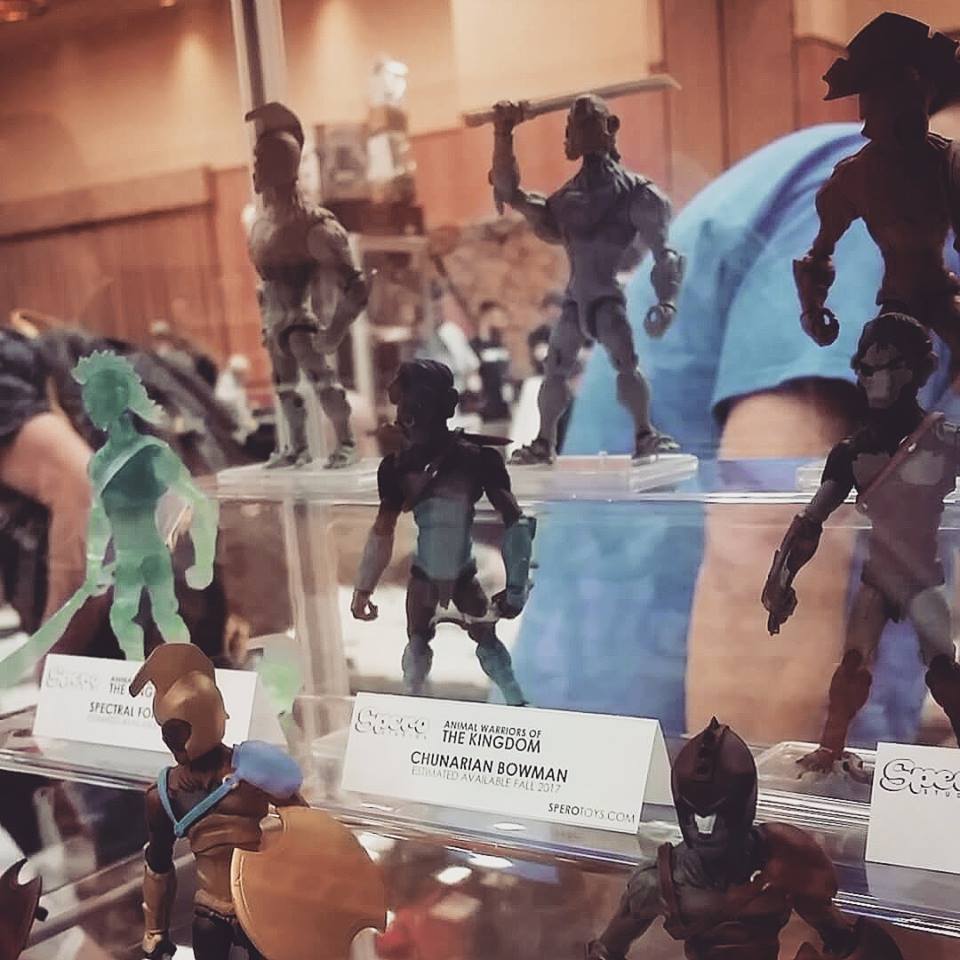 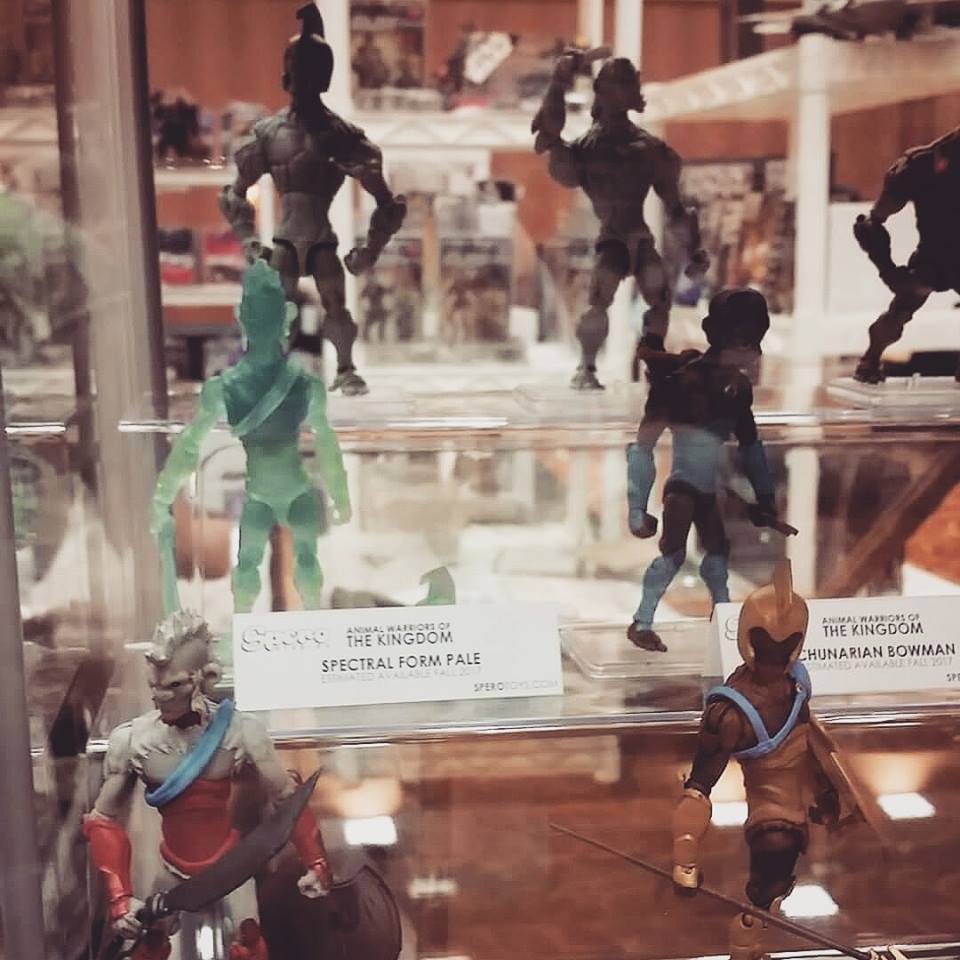 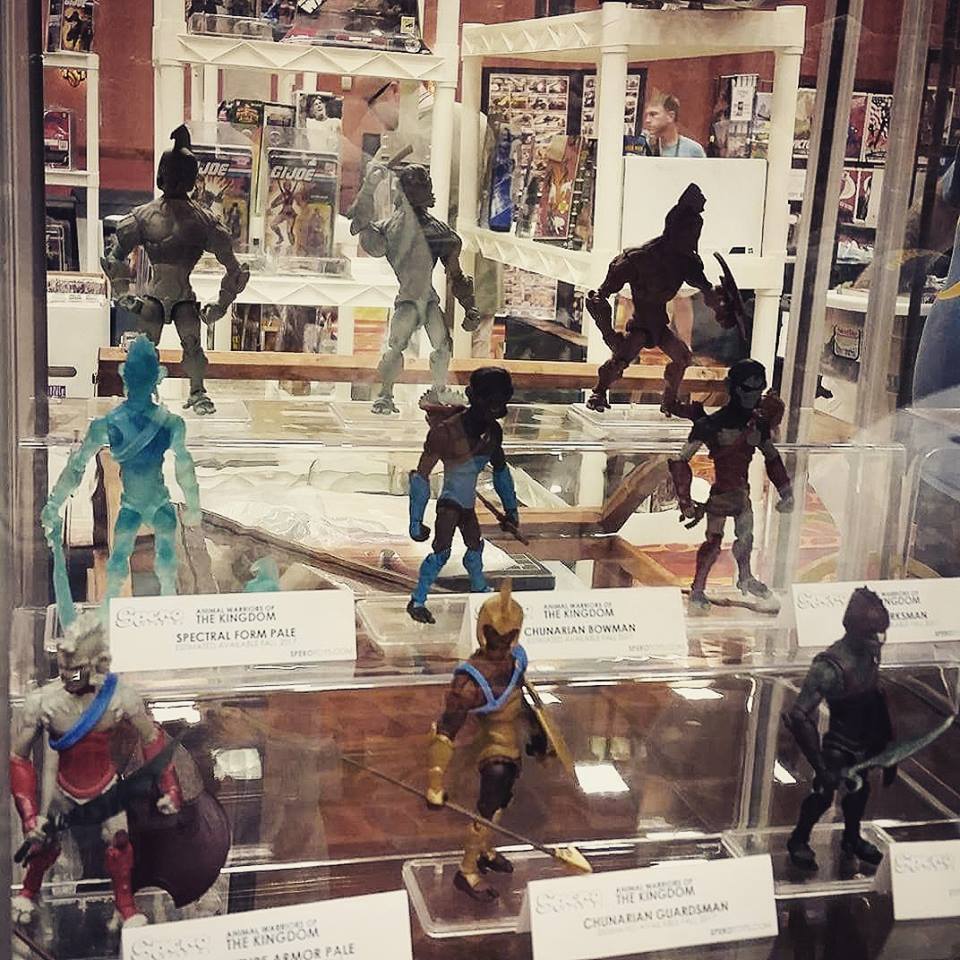 Keep checking back for more of JBL’s Armchair Coverage of Joe Con 2016!