This is it– the last day to sign-up for the entire series of G.I. Joe FSS 4.  This year’s figure subscription service is mix of DiC era characters and international repaints with a long-requested figure of Cobra Commander’s son thrown in for flavor.  It’s the usual mix of repurposed parts with a few new accessories and two new heads from Boss Fight Studio

The Club already released two sets of new teaser images to help drive up enthusiasm for G.I. Joe FSS 4 sign-ups.  The first is a look at the prototype sculpts for Billy, Outback, and Sneak Peek’s periscope.  (This is being sculpted in lieu of a third new head.) 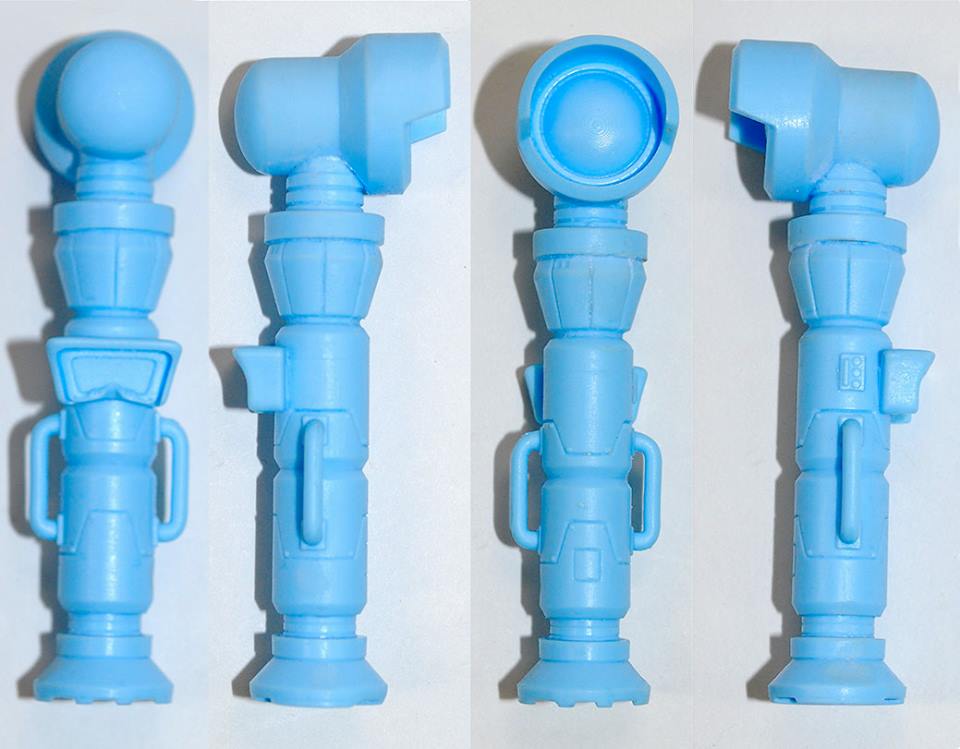 The second set of images has been added to main gallery below.  It’s a series of mock-ups of the backside of each character in the roster.  (There’s a pun in there somewhere.)

Also, for the first time the Club has offered a “hint” of the “13th Mystery Figure” included in this year’s set.  I say “hint” in quotes because the clue presents very little opportunity to discern the character’s identity.

– It will be a Female Figure!
– Features a NEW head sculpt!

Here’s the G.I. Joe FSS 4 roster one last time for those who want a refresher:

Also, it’s come to light that not every link posted by the Club for sign-up is a secure link.  Be sure when signing up that the URL you’re using begins with “https” and not just “http”.  The Club has replied to concerns about credit card security that everyone’s information should be secure regardless of the URL used but also indicated that everyone should always be careful with their information.  (Make of that what you will.) 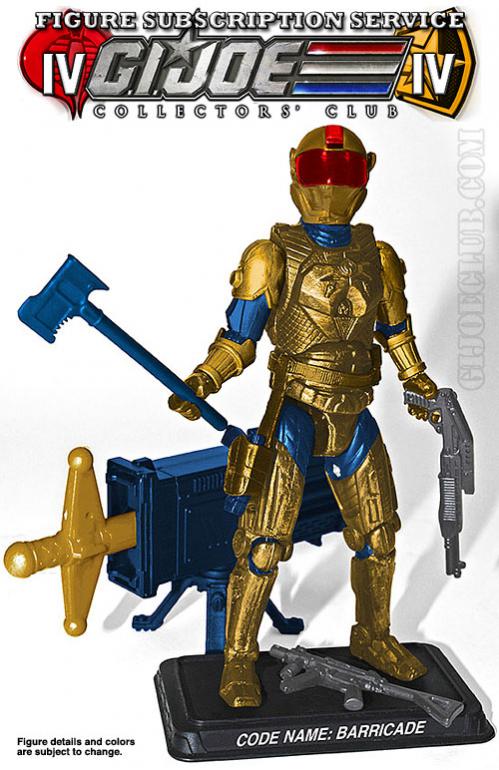 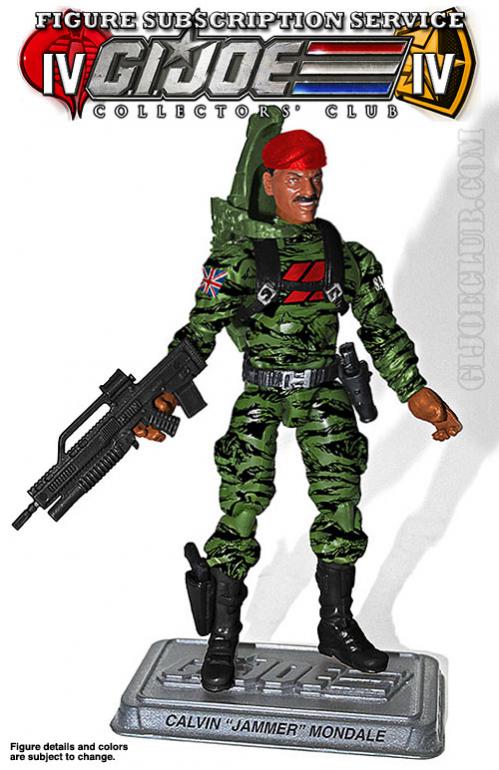 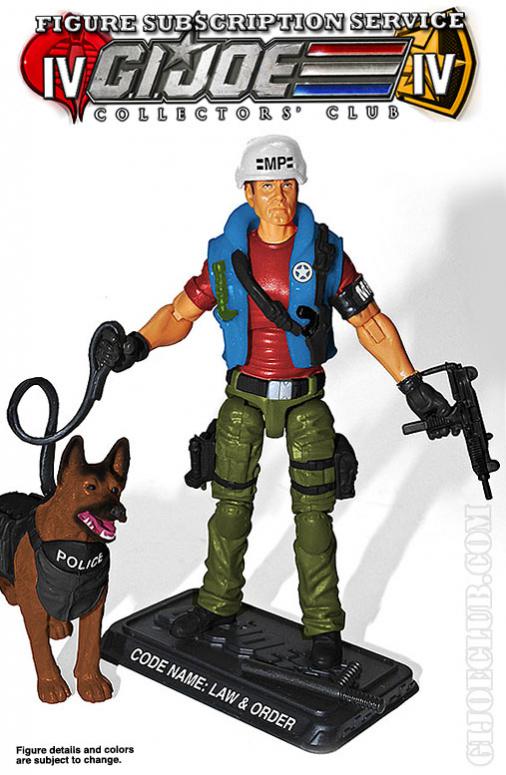 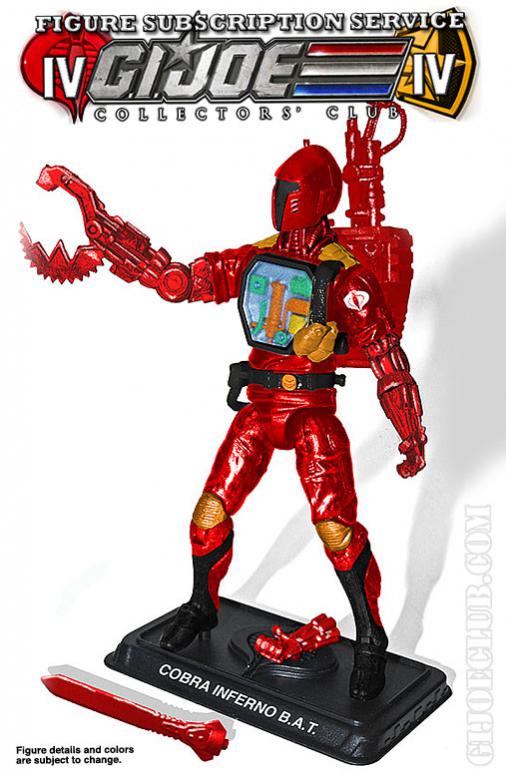 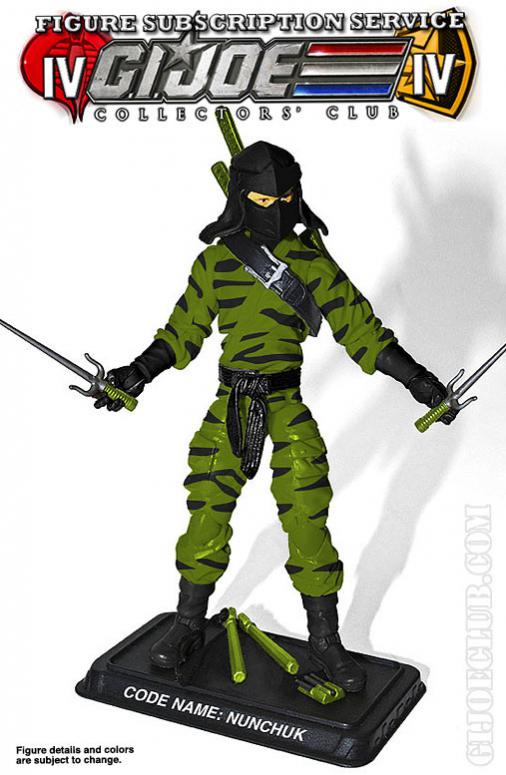 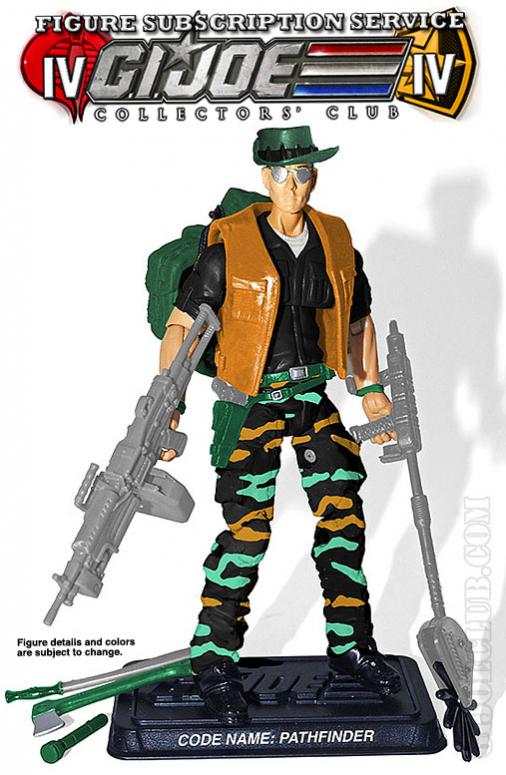 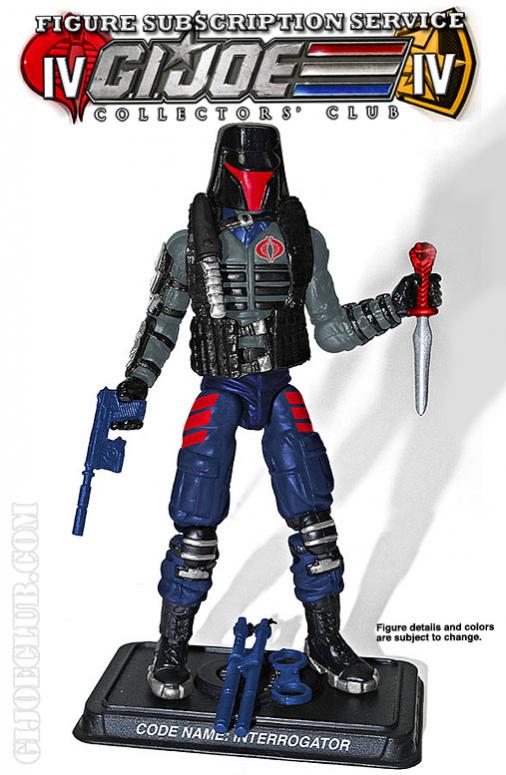 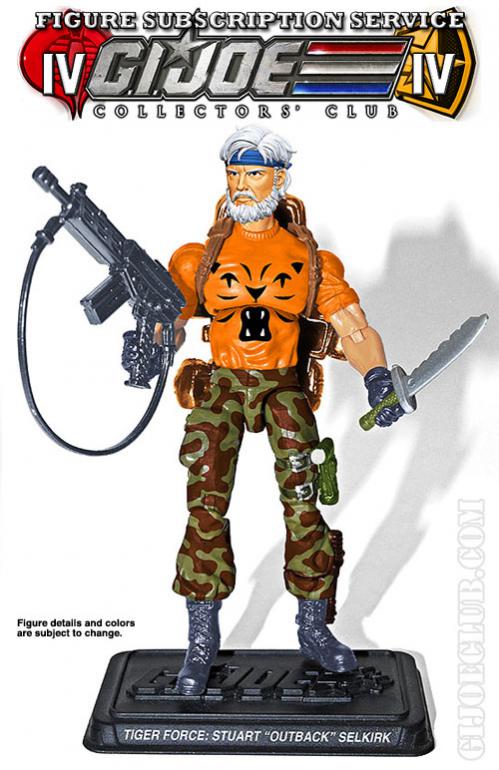 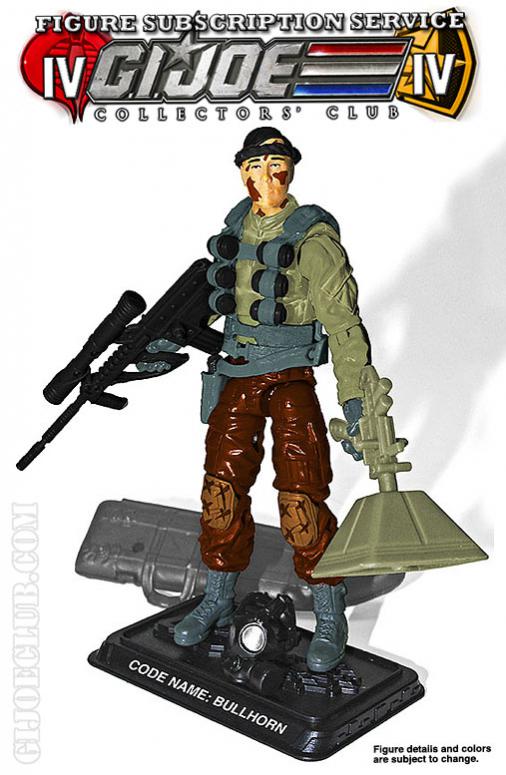 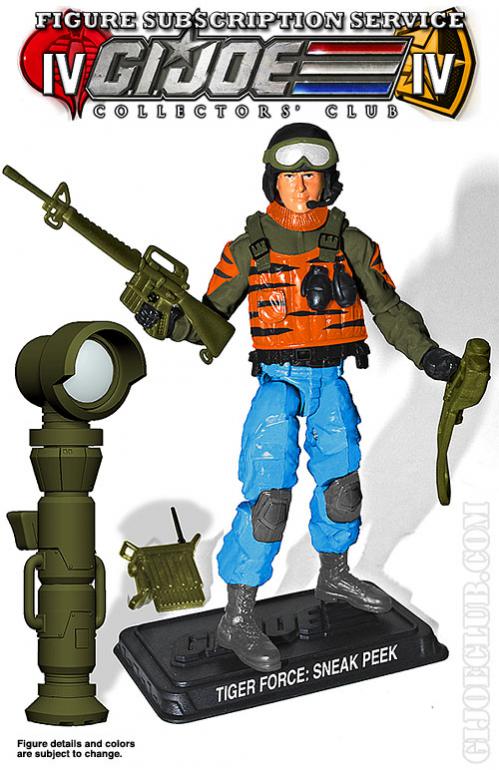 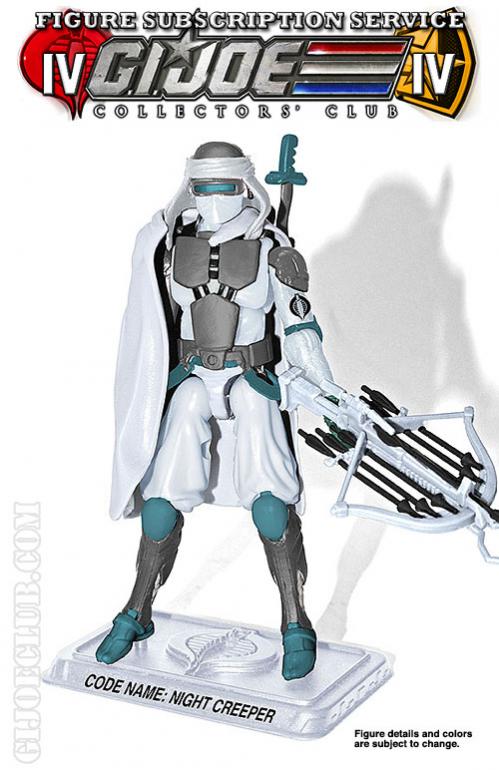 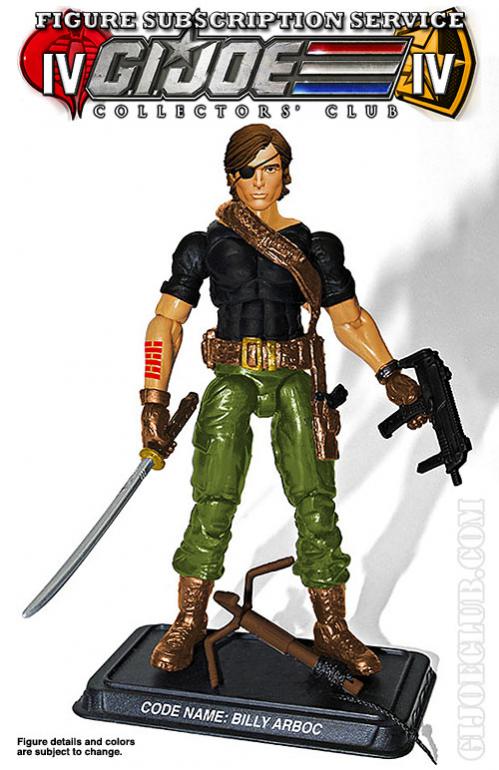 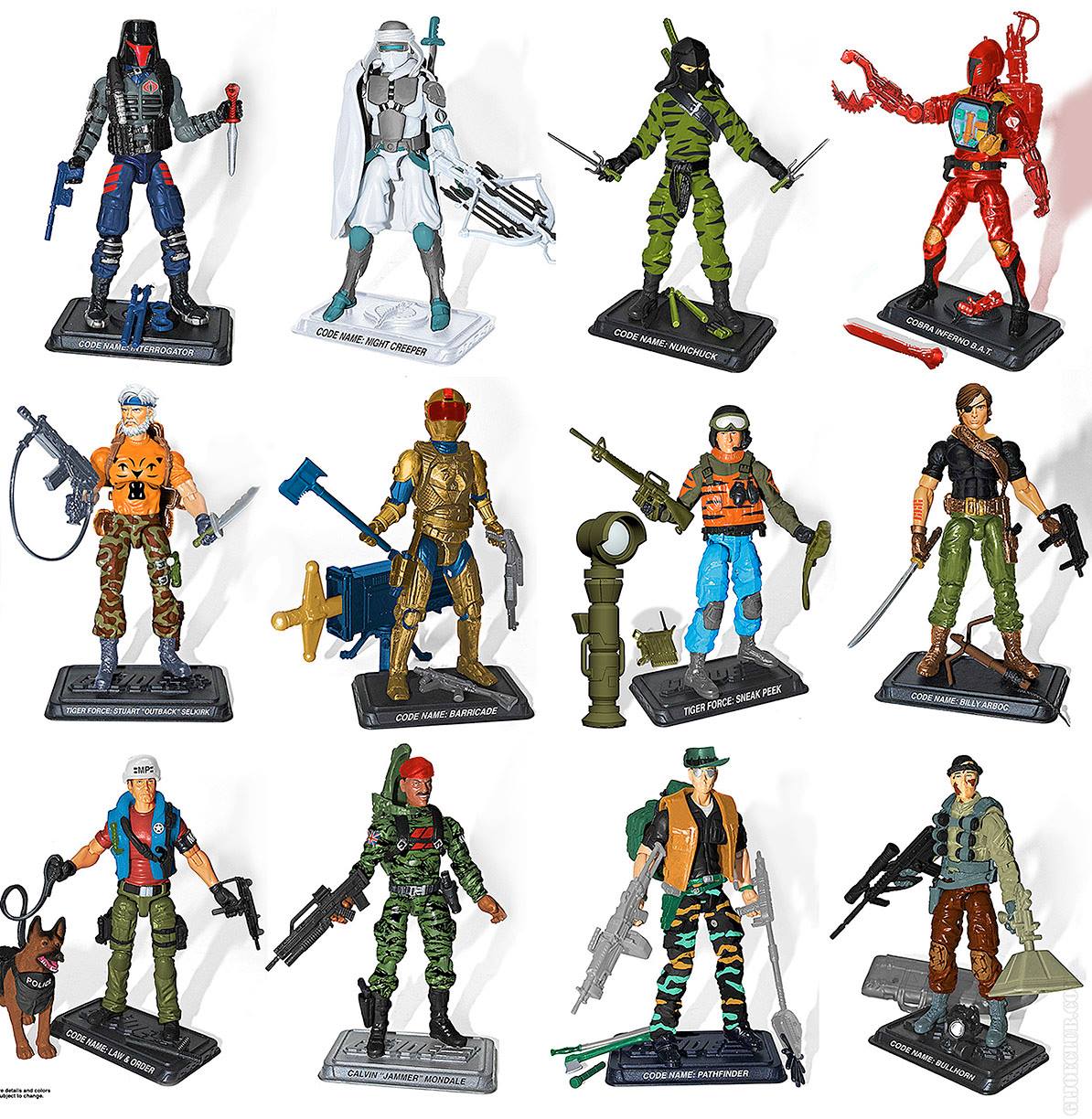 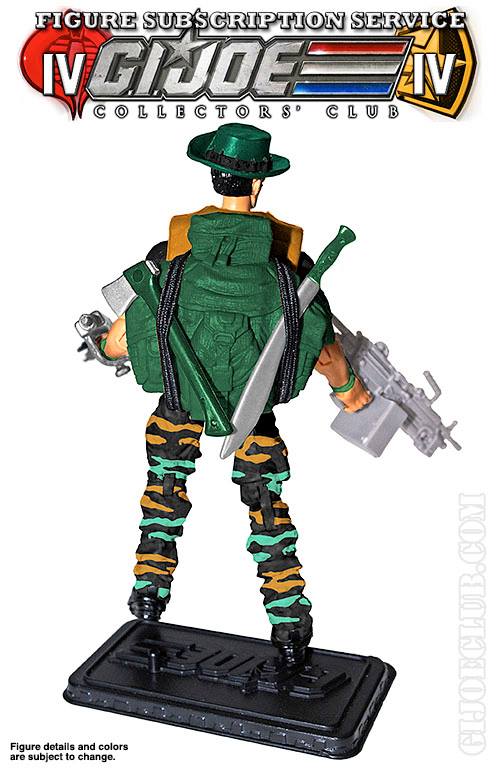 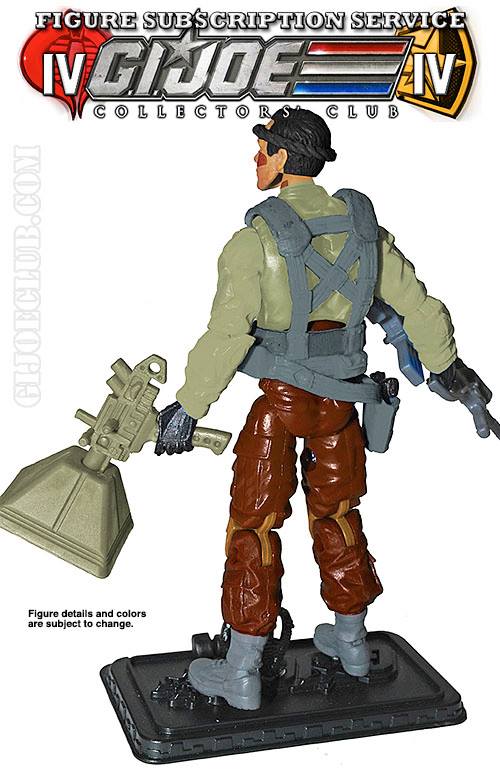 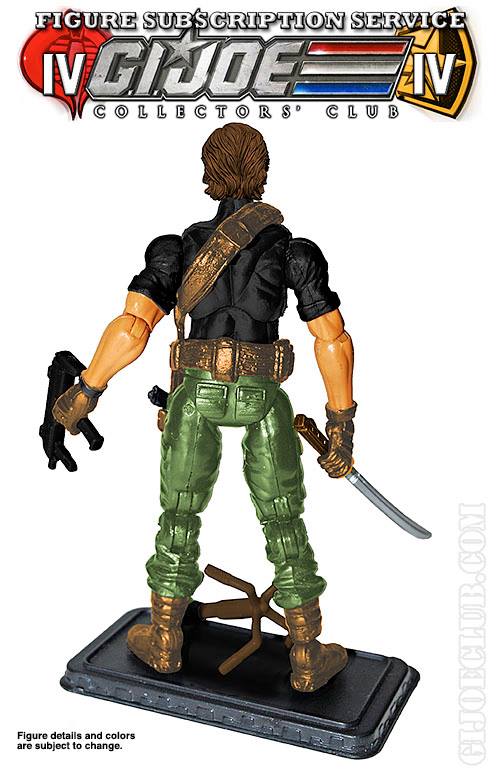 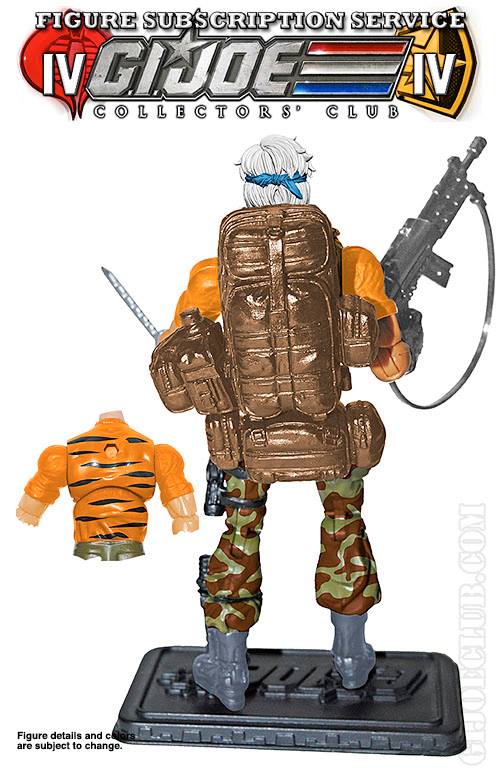 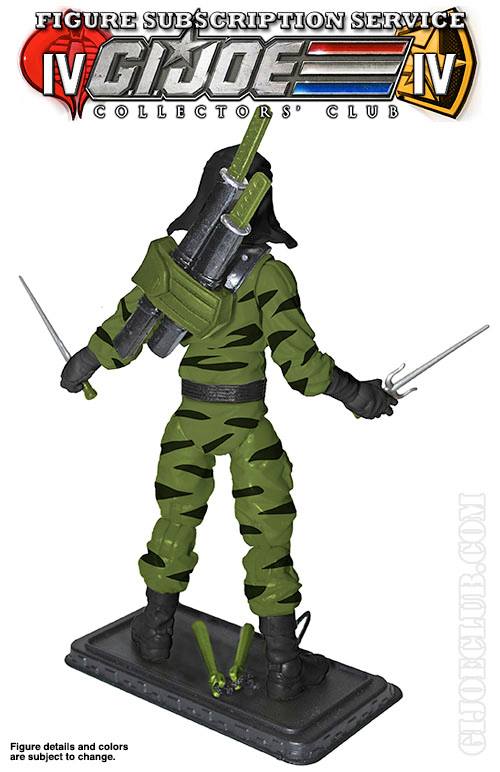 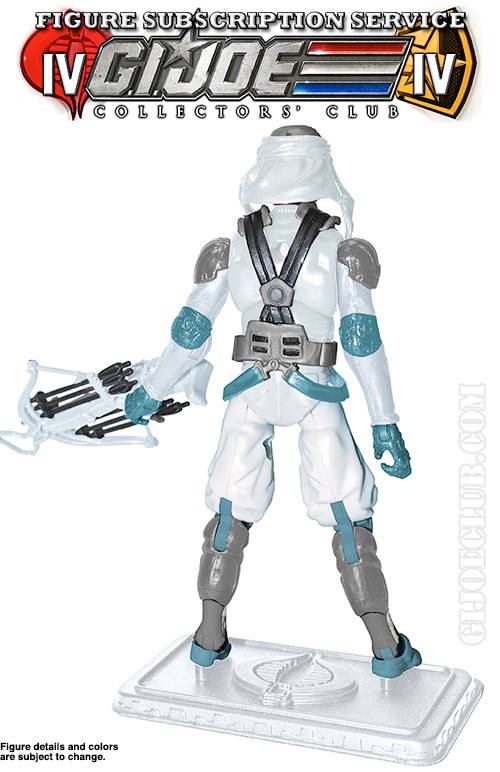 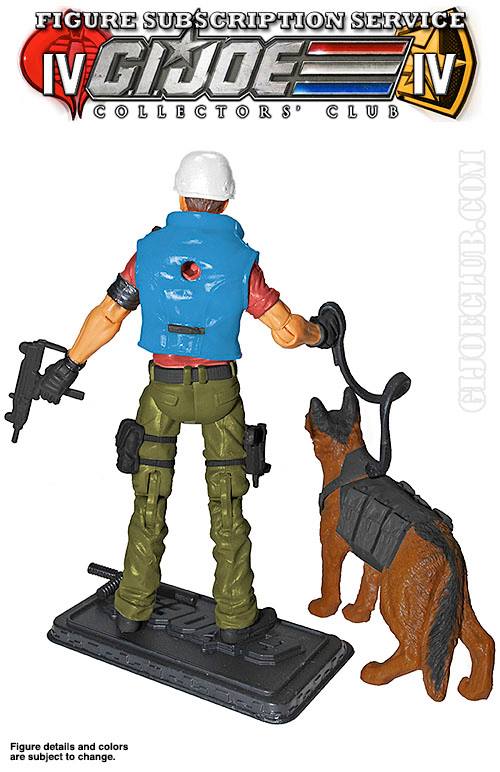 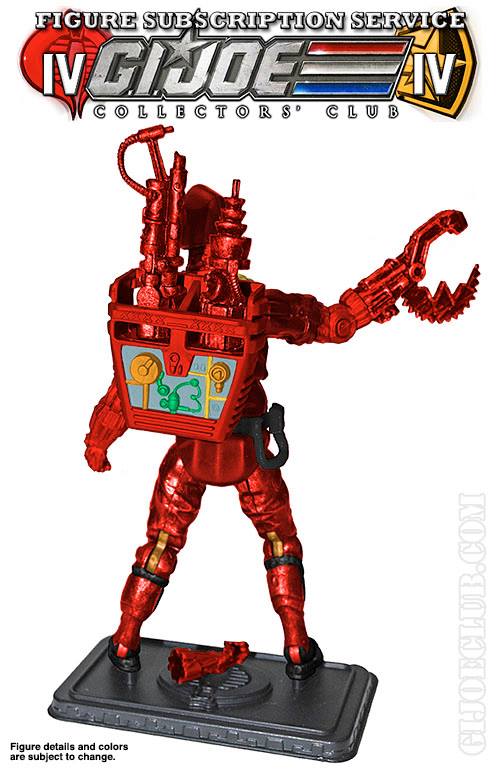 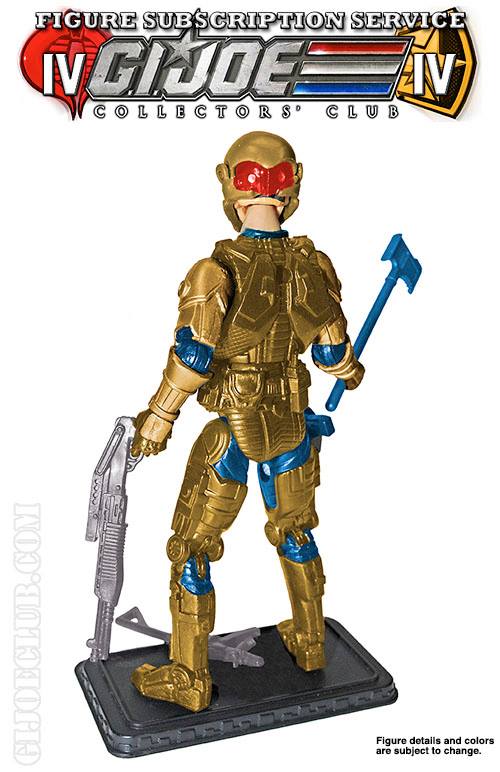 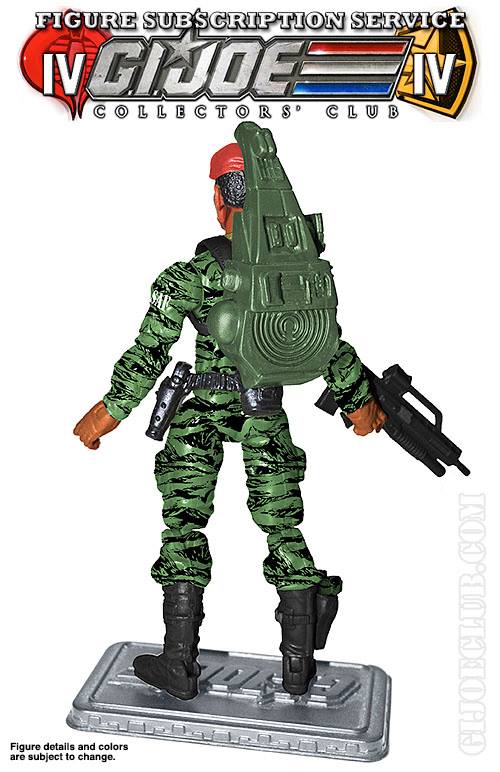 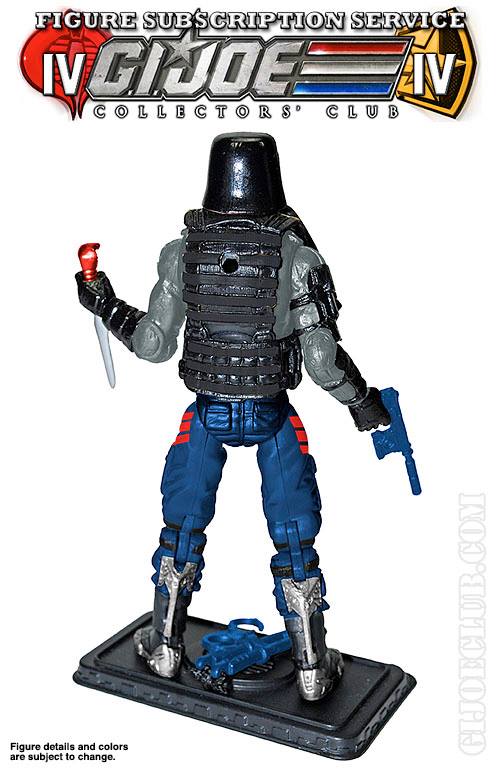 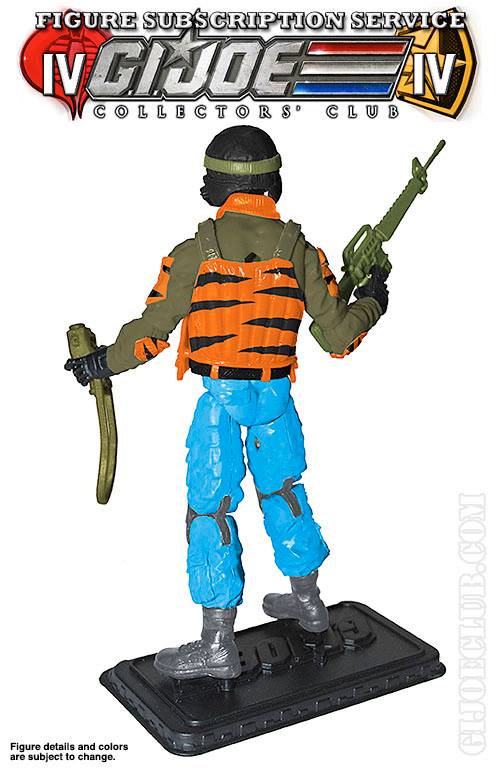