It’s been awfully quiet on the G.I. Joe toy news front lately.  However, the good folks over at the G.I. Joe Collector’s Club decided to spice things up a bit with a bit of an unveiling today.  Over on their Facebook page they unveiled a carded sample of one of the figures from FSS 2.0— the Cobra CEO: CESSPOOL!

Cesspool, not to be confused with the uber-awesome Merc With a Mouth Deadpool, was Cobra’s analogy to the 1989 movie version of the Joker.  Disfigured in a chemical accident, he was one part brilliant businessman and two parts chemically-induced nutjob.  Granted, good old Cesspool was used only sparingly in both the DiC series and in the Marvel Comics run but, by all appearances, this figure does a SOLID job of capturing the classic ARAH figure and bringing him forward into the Generation 3 era.  Based on the body of the Techno-Viper and featuring an AMAZING headsculpt from Boss Fight Studio, this was one of the figures that immediately convinced me to sign up for the second round of the FSS.

One cool detail that I noticed when looking at the image above is that Cesspool’s right eye is now completely “dead”.  LOVE IT!  I’m not entirely sold on the card art which seems just a bit too jolly even with the giant scar but I also have ZERO intention of leaving this figure sealed.  (GASP!  I know!  I’m not a real collector!)  Going just on the figure alone this one looks to be a good addition to the Cobra shelf.

No ETA on when FSS 2.0 will start shipping but this just ramps up the excitement a bit.  So while you’re waiting for him to arrive, check out JBL’s Review of the 1991 Cesspool figure! 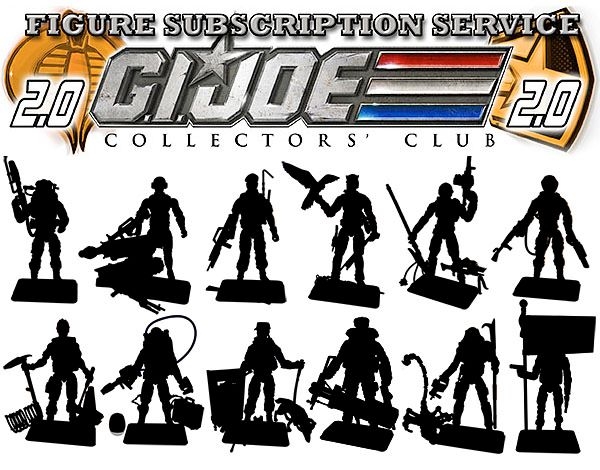 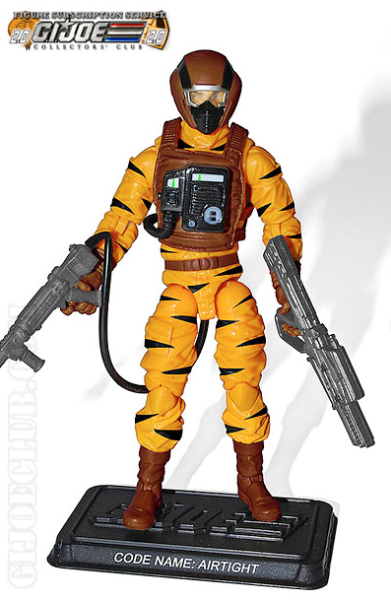 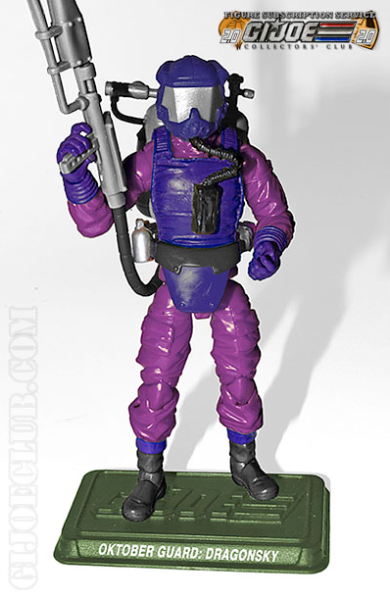 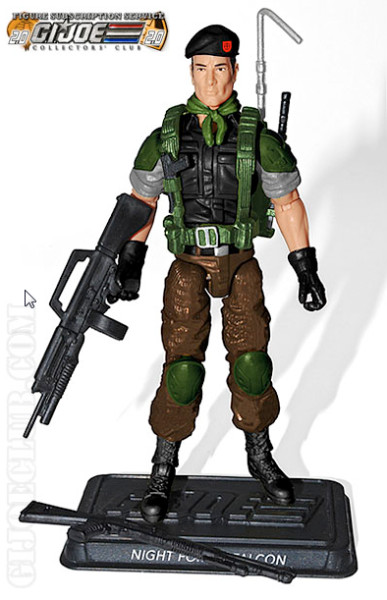 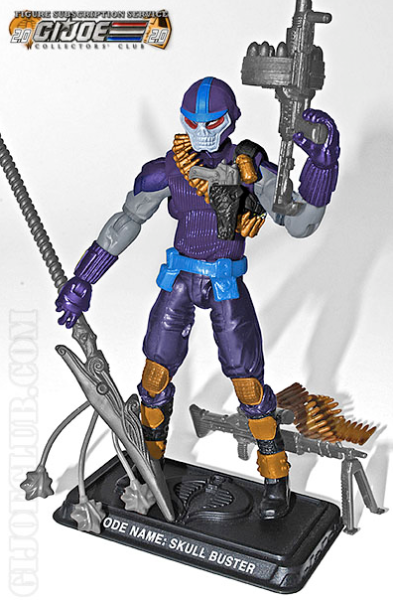 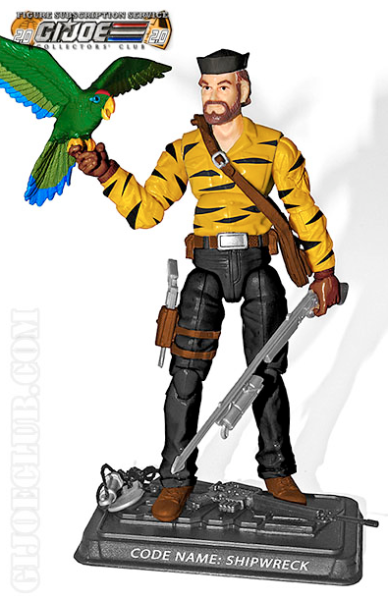 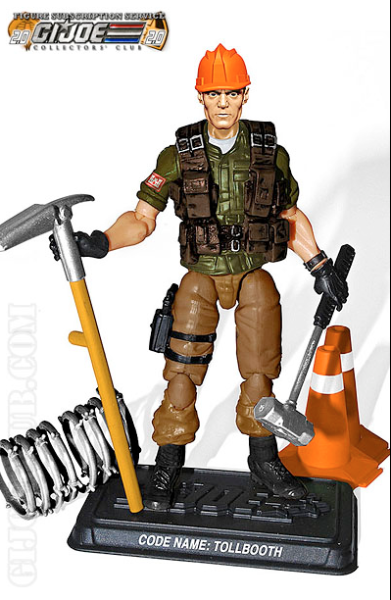 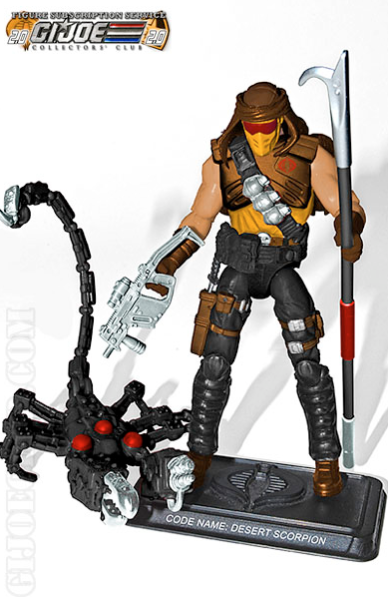 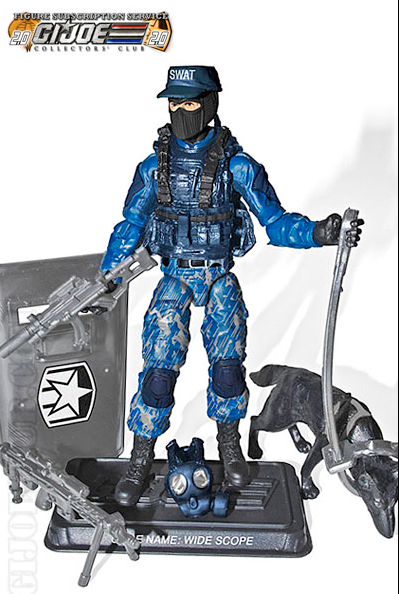 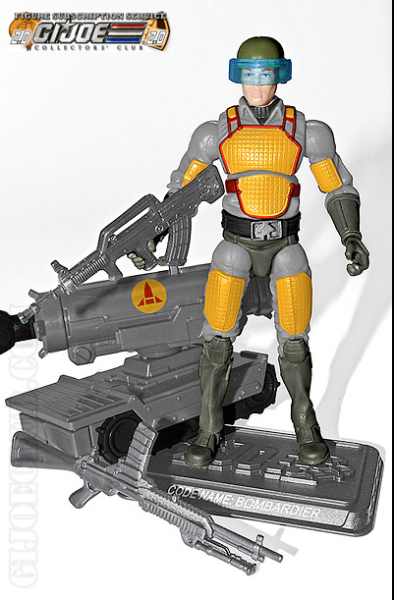 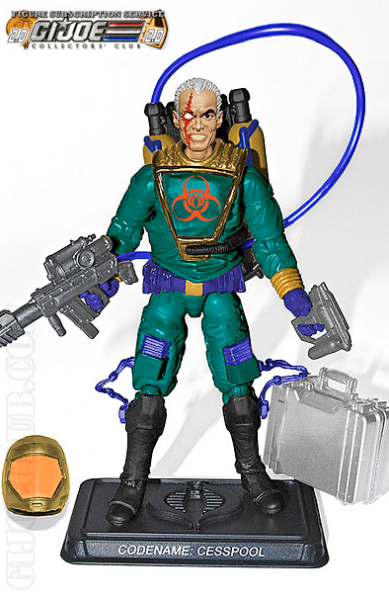 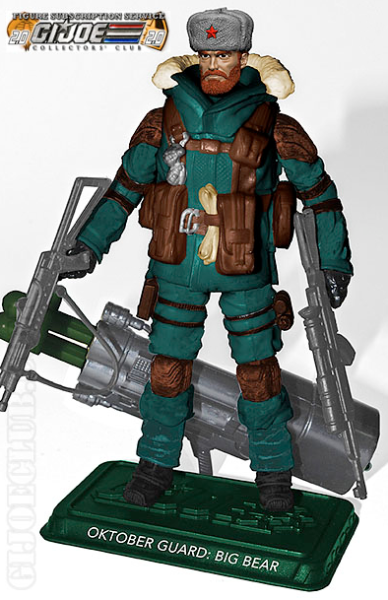 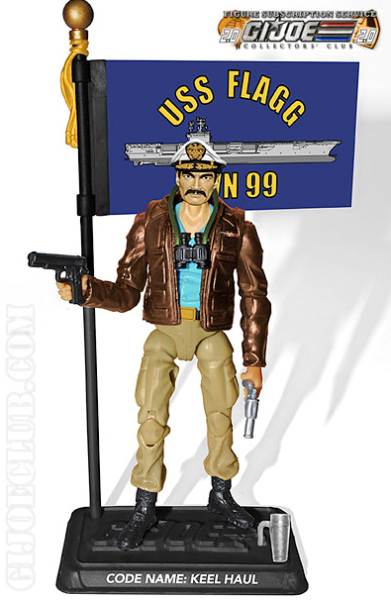