Registration for the 2013 G.I. Joe Collector’s Convention will go LIVE next week but the Club has given fans one final preview to whet their appetites.  The final FOUR members of Night Force have been revealed! 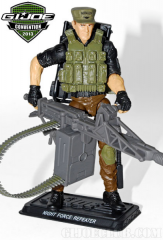 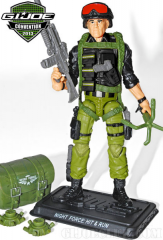 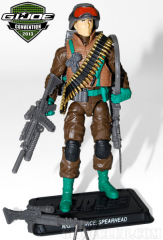 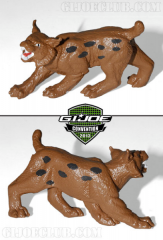 With these final reveals, the last of the boxed set figures have been revealed.  Honestly, it’s a SOLID group with Repeater taking top honors in this Joe fan’s eyes.  I can’t tell what torso is being used bot those feet seem to be from the new “Battle Kata” Roadblock figure that drops in Wave 2 of the G.I. Joe Retaliation line.  This is yet another instance of movie tooling making its way into this year’s convention set.  The vest appears to come from a Roadblock of a different era– the incredibly awesome Resolute figure!  Plus, it’s Repeater!!  Sure, he’s got the 30th Iron Grenadier’s weapon with the “ginormous ammunition box” but it still looks good.  Sadly, no steadi-cam mount, however.

Hit & Run is an interesting figure.  Many fans were hoping that he would be the vault figure design showcased at last year’s Joe Con.  Instead, he seems to borrow elements from that design.  I’ll have to look and see what parts are used to bring him to life but I might be seeing some parts from the 30th Lifeline figure that has been heavily reused of late.  (I have a confession to make– my 30th Lifeline is still carded until I can get around to writing a review of him.  Sad, I know…)  One thing I do miss is the signature camouflage paint on his face.  For a Night Force set I’d have thought some black tiger-striped face paint would have been a sure thing.

Spearhead looks to be a solid homage to the original figure– right down to the ammo belt that crosses his chest.  I’ll be curious to see if it’s just glued together in the final product as this appears to be the same belt that has come with most of the line’s recent heavy machine gunner figures.  I’m thinking he’s built on the 30th Anniversary Shock Viper/Viper frame with the same vest that came with the Comic Pack Firefly from back in the 25th Anniversary line.

Max— well, he’s Max!  He’s a brand new sculpted bobcat that will hopefully join the ranks of my G.I. Joe animal brigade in the near future.  (P.E.T.S. anyone?)  After all, someone has to keep Timber, Junkyard, and Order in line and it sure isn’t Polly.  (Freedom finds himself above such petty duties.)

So, all-in-all, Noctural Fire is shaping up to be a solid set from the Collector’s Club.  There are some clear winners (PSYCHE-OUT!!!), some “interesting” choices (LETAL), and some classic troop builders and new faces.  I find that overall I’m putting this set on par with the excellent Mission Brazil set from a few years ago.  Now I’ve just got to make certain that my schedule is free and that I can hit the Con this year.  (It’s right around someone’s birthday…) 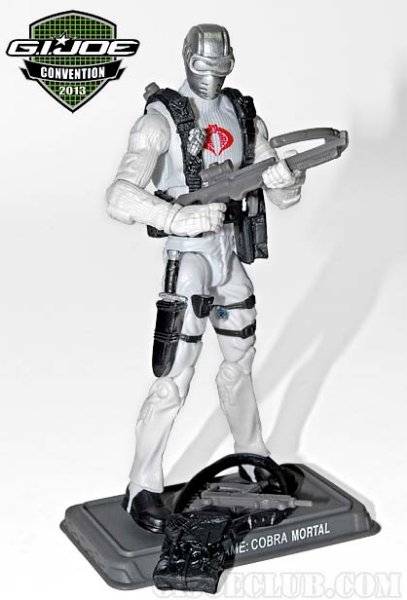 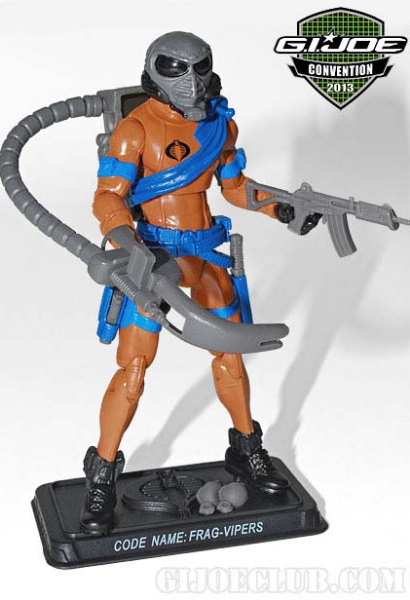 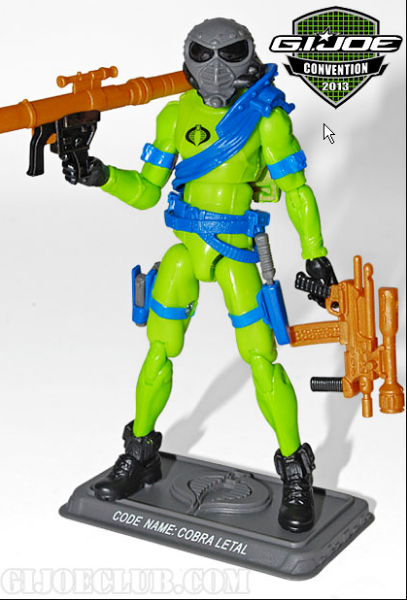 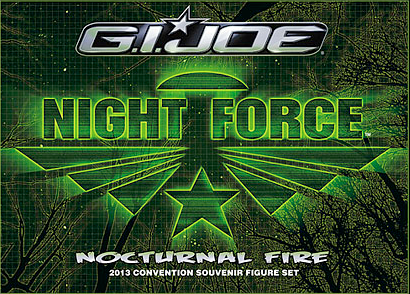 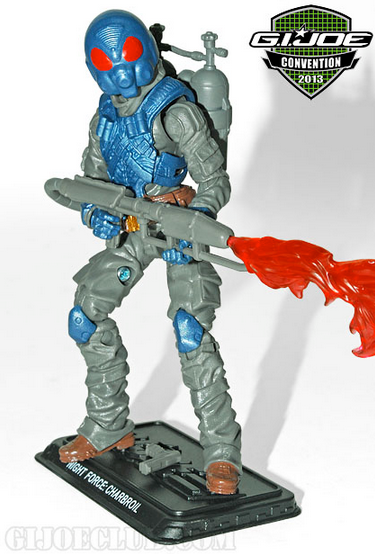 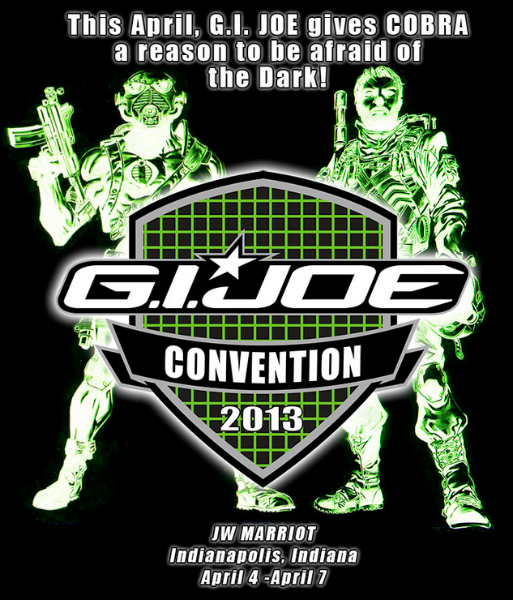 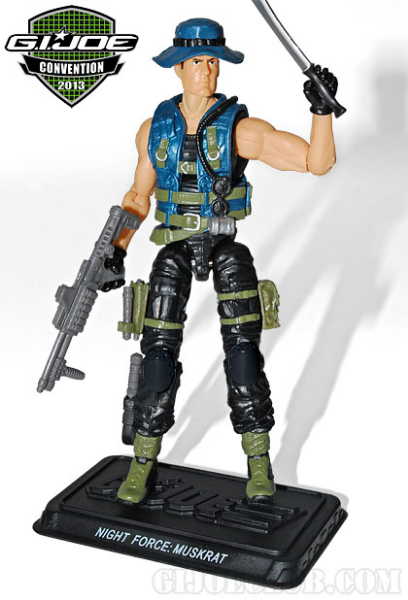 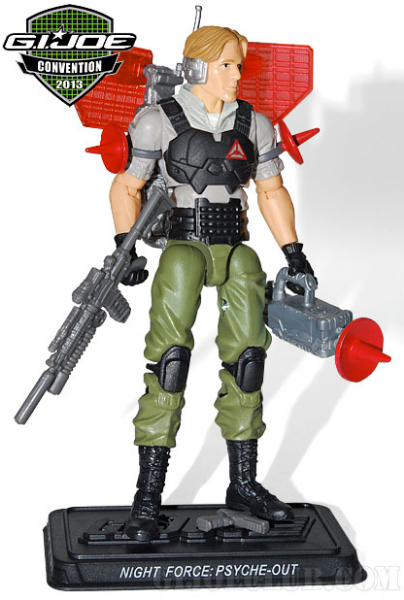 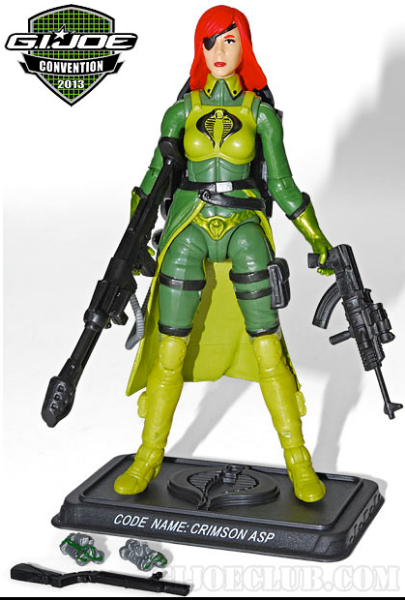 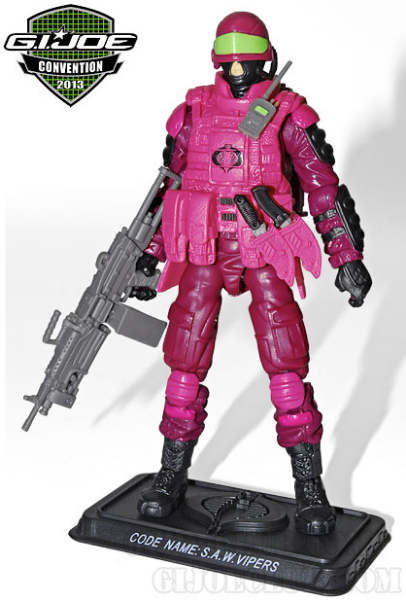 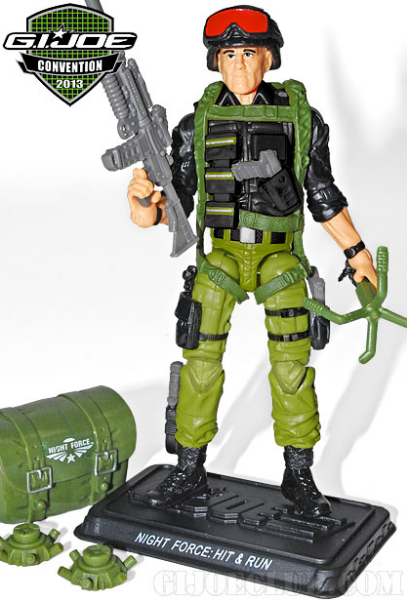 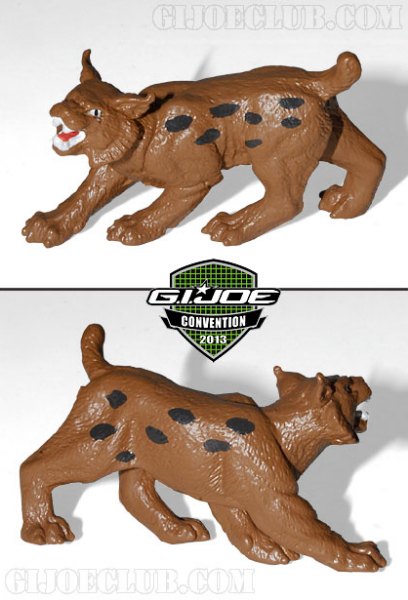 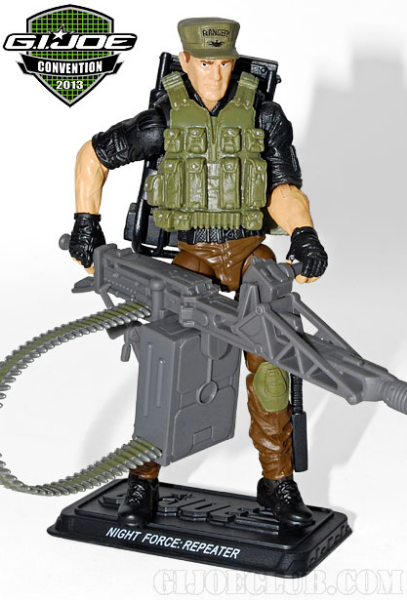 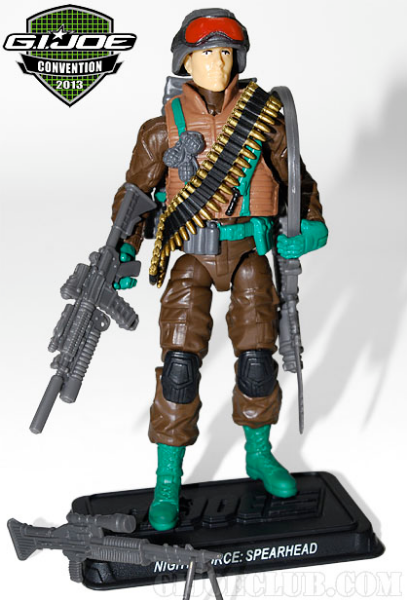 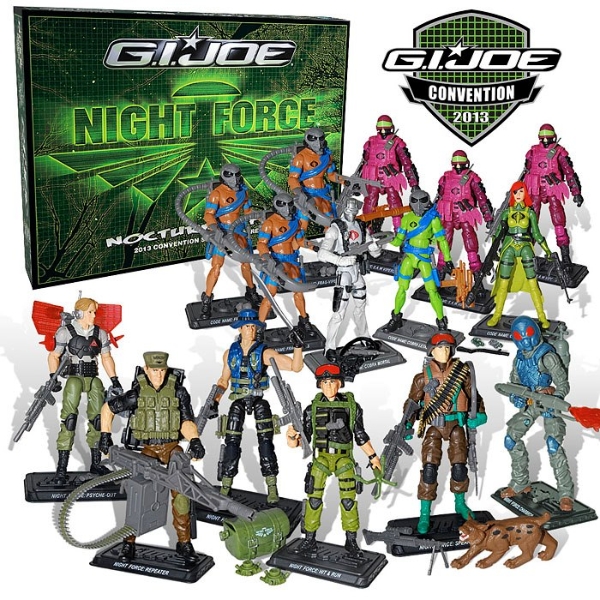 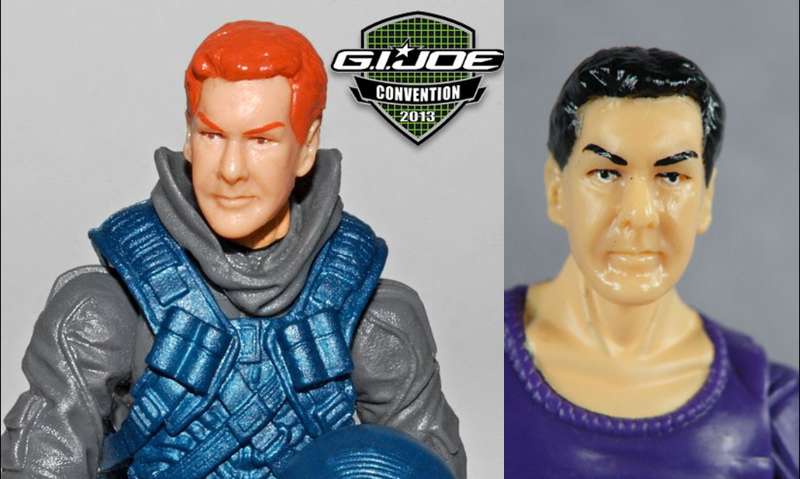 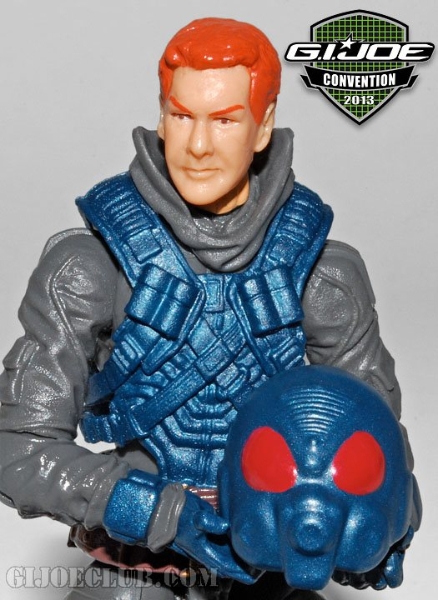