Amidst a flurry of activity over the 2012 Convention set reveals, the Collector’s Club has posted the official convention brochure online.

Details from the brochure of interest are:

The entire convention brochure is available here in PDF format.

Normally I’d keep this posting objective but it’s time to step on my soap box regarding the “Golden Ticket” concept.  I wasn’t surprised last year when the ticket concept debuted last year as it seemed an EASY way for the Collector’s Club to milk out additional revenue while providing very little in terms of additional produced items.  However, $300 for something that allows to purchase more items at ever-increasing Collector’s Club prices seems like a blatant cash grab.  Sure, no one is forcing those individuals to pay for the “Golden Ticket” but the very concept really hits home the fact that the Collector’s Club is never and has never really been a true club “of the fans, by the fans.”  It’s a business– one that has a history of baffling decisions that almost seems to alienate as much of the membership as it embraces.

We’ve long suspected that the 1:18 sales bankroll the 1:6 product for the club and the numbers on the “Golden Ticket” and the convention sets bring that point home.  I’ve no doubt that the Collector’s Club will sell all 75 of the “Golden Tickets” and that most of the sets purchased from those ticket holders will end up on Ebay at a vastly inflated rate.  That’s the real rub of the whole situation– the Club is catering more and more to the top tier of its membership with the deeper pockets than it is the vast majority of its members.  Years ago, when I was working in retail our store had the then “gotta have it” Christmas item: the Furby.  Rather than letting a few customers buy out our ENTIRE inventory, our store manager set a store limit: 2 per customer.  The idea was to make as many of our customers happy as possible rather than catering to just our top-tier folks.   In light of ALL of the mishaps that the Club has had in just 2012 alone including missed deadlines on the Figure Subscription Service, late newsletters, and the credit card hack that affect MANY of its members (including this admin) I find it hard to see how the Club is really doing anything in try to keep the vast majority of its membership happy.  Helping items to sell out faster to fewer individuals isn’t going to help win over any of the disgruntled members– even if those individuals are paying nearly convention-set prices for the privilege of spending more. 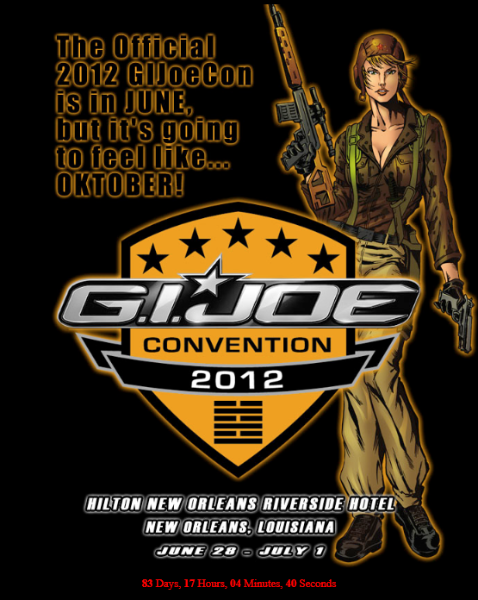 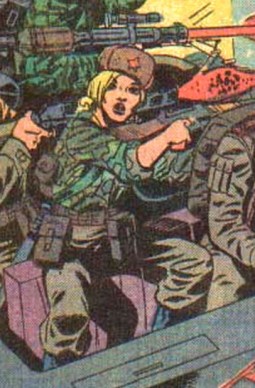 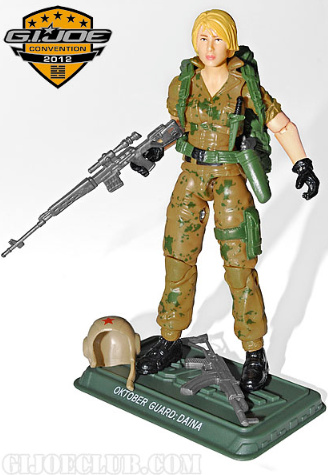 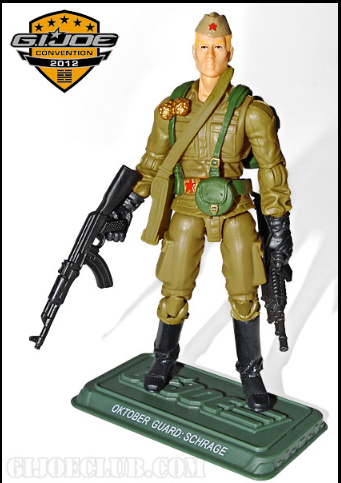 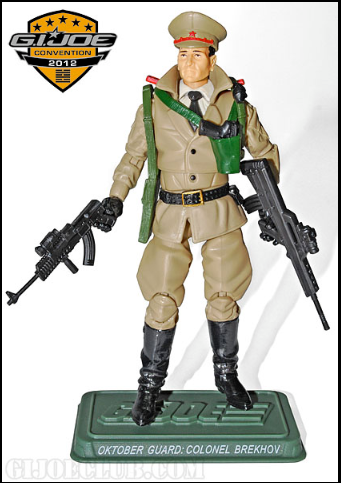 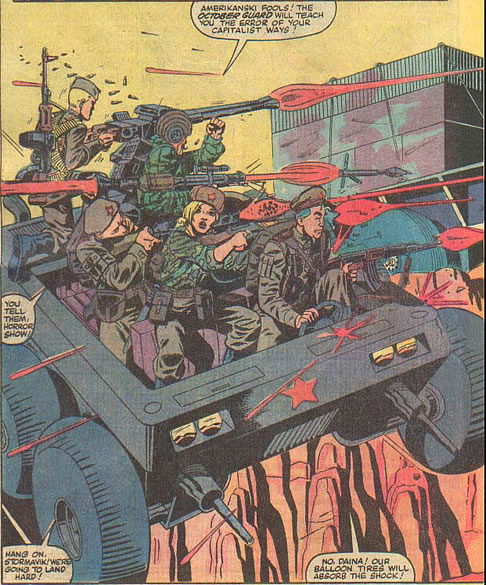 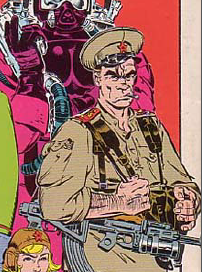 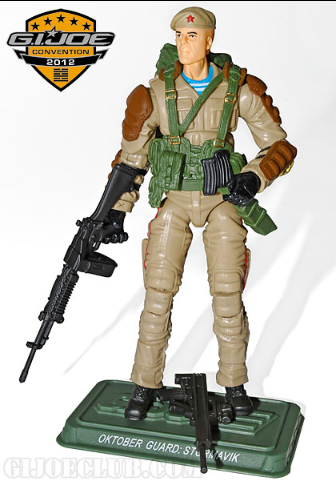 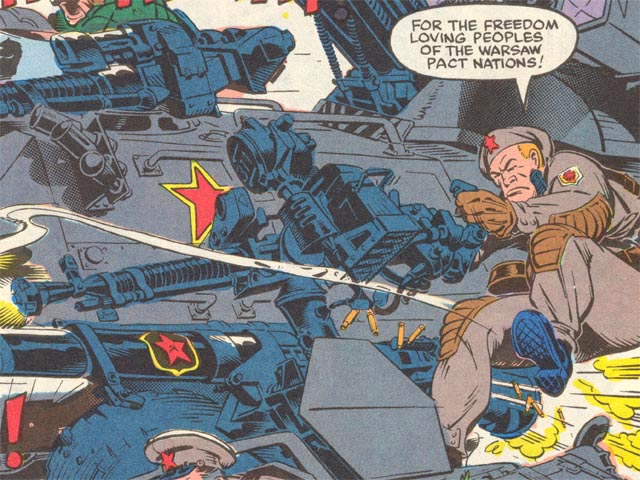 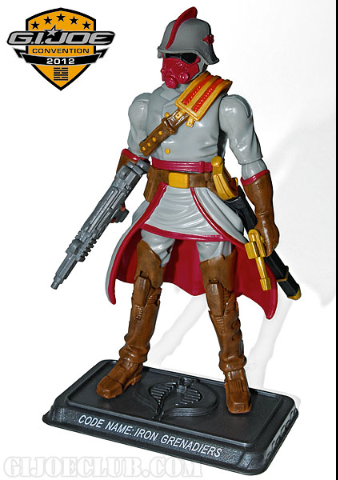 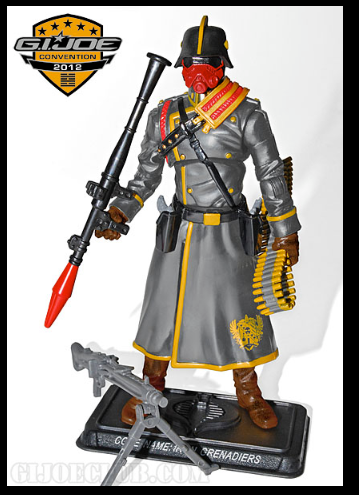 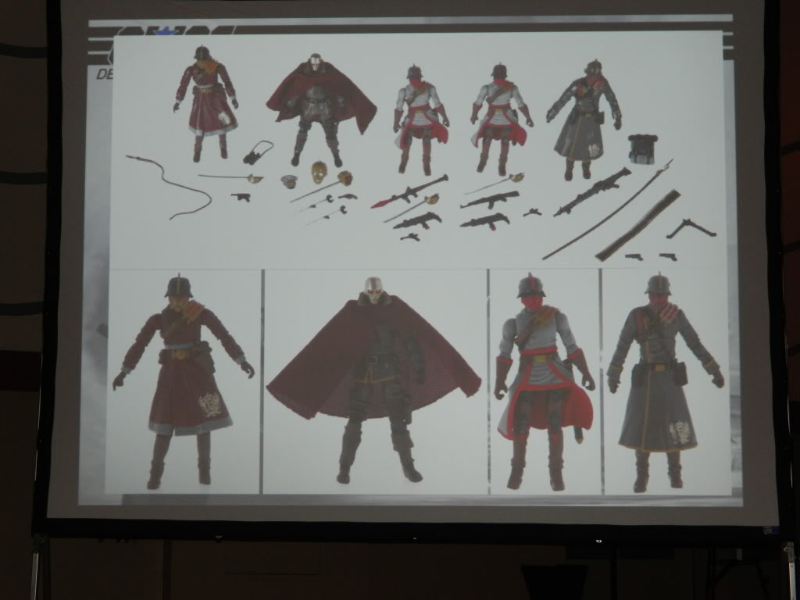 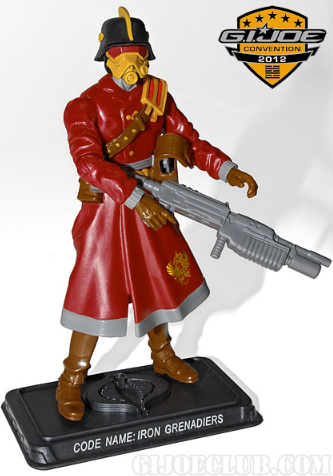 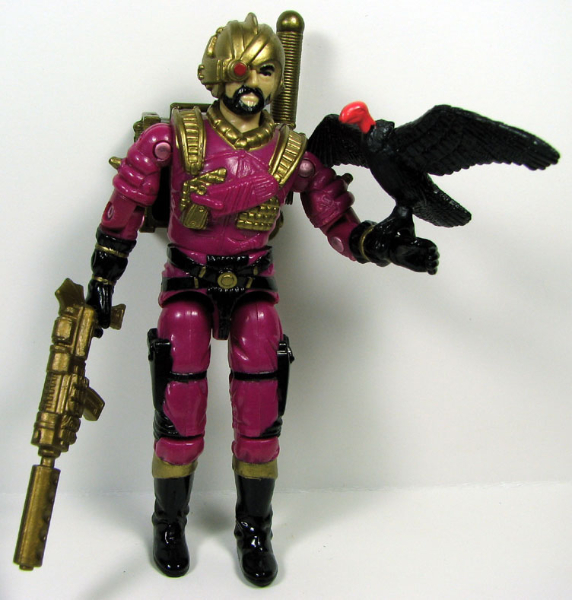 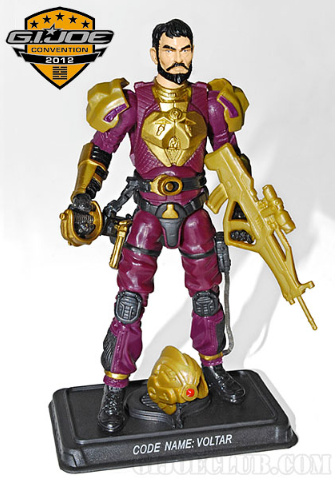 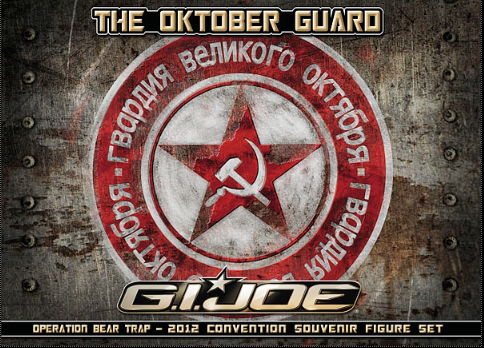 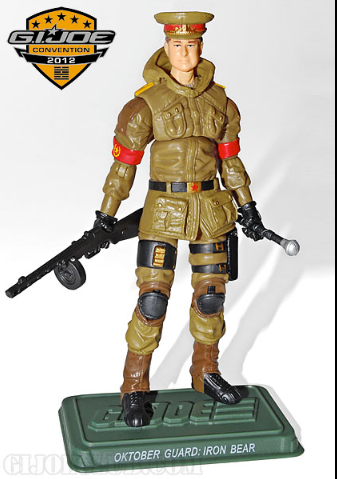 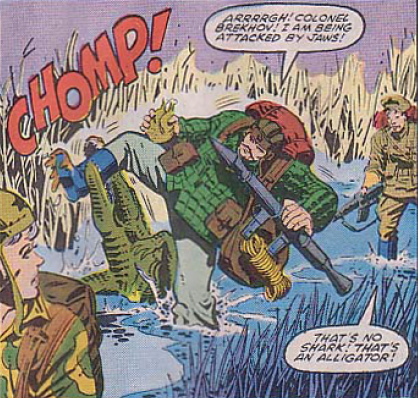 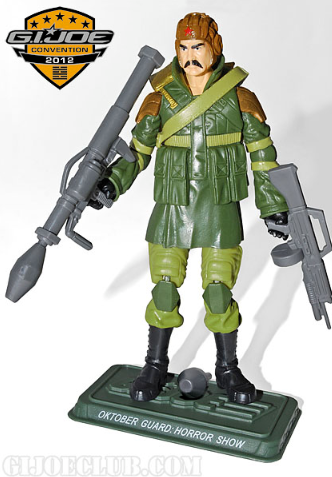 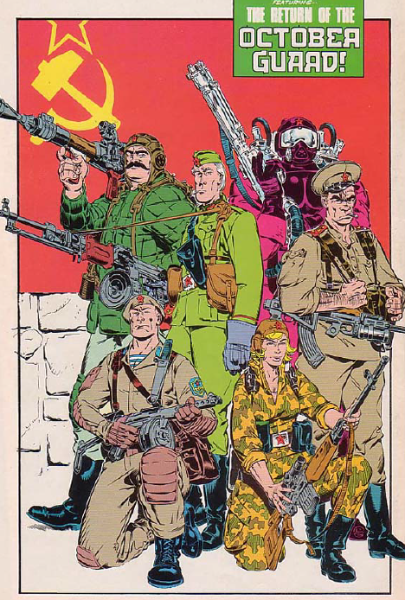