So, according to the presentation at Toy Fair 2014 it would seem that G.I. Joe WILL be receiving new product in 2014, thanks to mass toy retailer Toys R Us.  According to the information provided below– there will be new Kre-O and 1:18 scale two-packs and vehicles.  More information to follow as Hasbro releases the official PR images.

NOTE: Only the new Kre-O items are being shown at the event today.

Friend of JBL Michael Breaux of The Breaux Show was on site for this year’s Hasbro Brand Entertainment Preview Event held on February 15, 2014 at 1pm EST.  This page combines his onsite coverage with any official Hasbro press images of G.I. Joe-related product shown at the event.

6:40pm CST – Official press release and images from Hasbro have been posted and set descriptions updated!

1:58pm Images have been posted on the G.I. Joe Collector’s Club Facebook page! 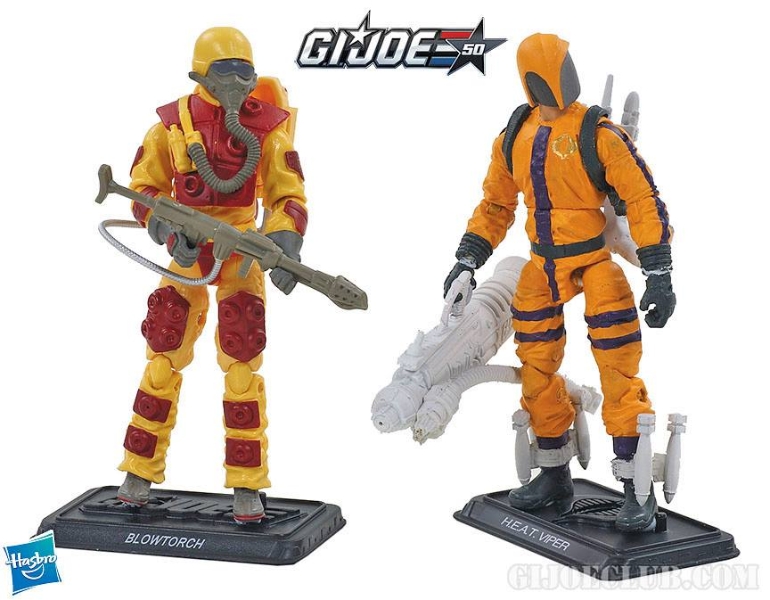 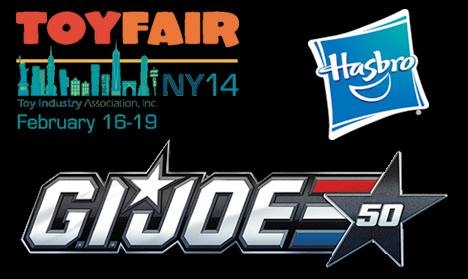 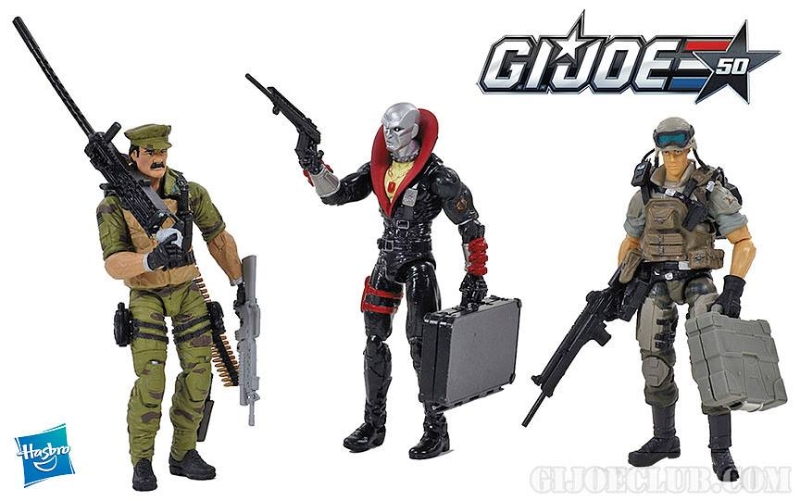 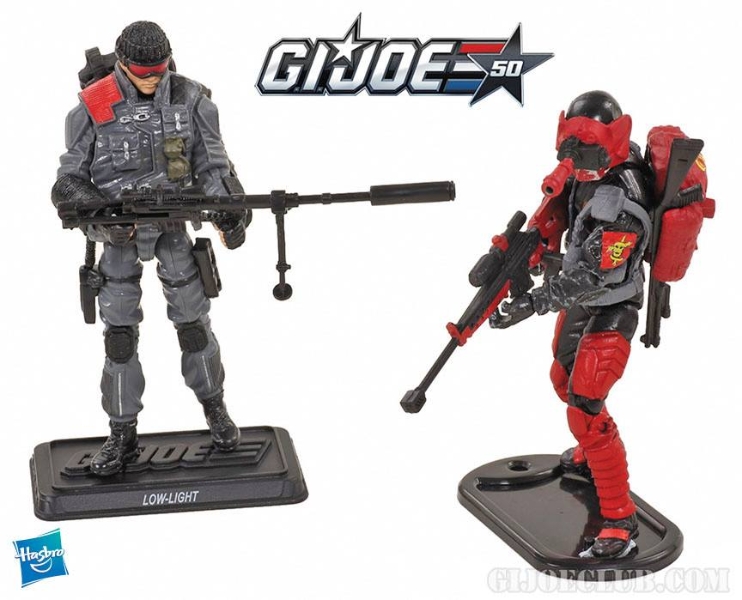 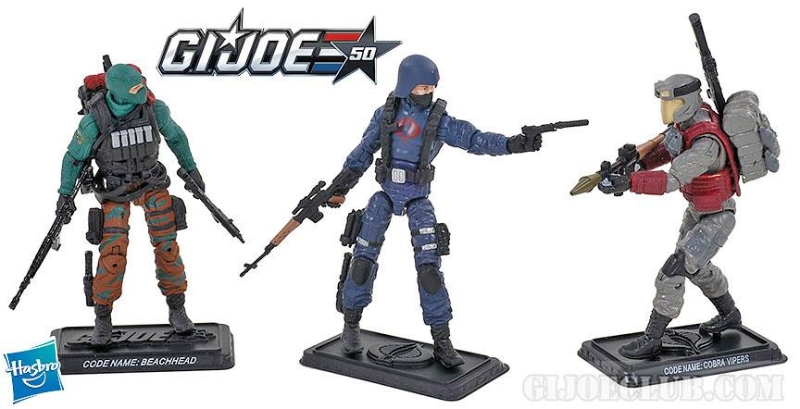 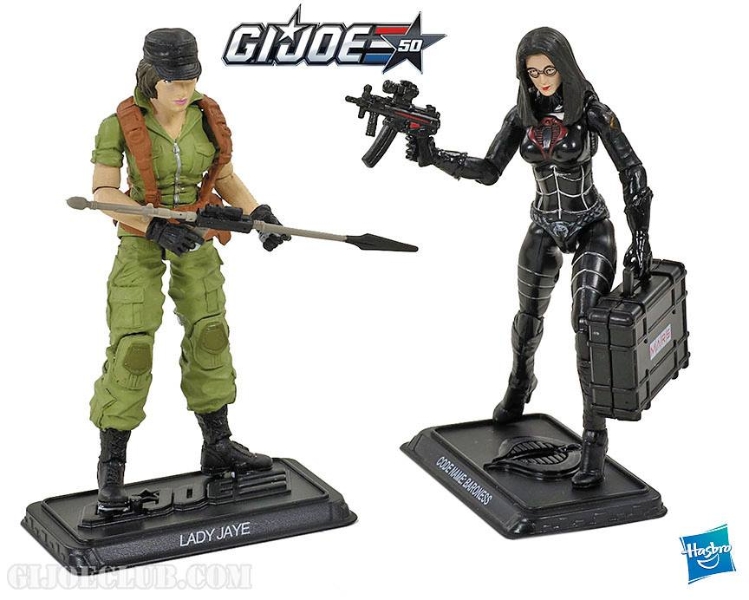 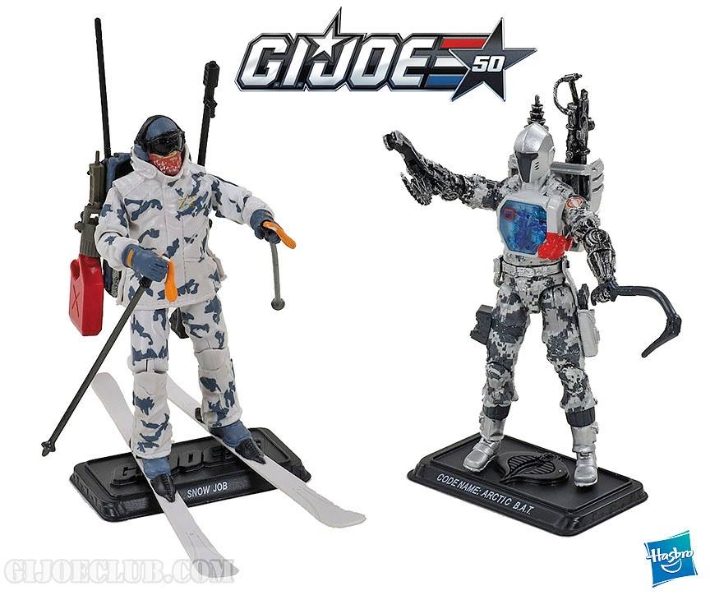 Have something to say? Add your own thoughts here! Cancel reply

This site uses Akismet to reduce spam. Learn how your comment data is processed.