It’s last call, Joe fans.  Yesterday, the G.I. Joe Collector’s Club opened up pre-orders for the final slate of new products that were unveiled in The Last Joe Con panel in Chattanooga earlier this year.  However, hold on to your wallets– this is going to hurt.  Hard.

Before I go any further, I’m going to provide links to the products and provide the cost per each item.  That’s the objective part of this piece.  After that, the filter will be removed.

Here are links to the Final Twelve, Zartan and the Cold Slither Cycle, and the Night Stalkers.

For those of you wanting to purchase one of everything, you’re looking at a cool $694.00 before shipping with payment due immediately at the time of order.  The items are slated to ship in January.

Let’s put this into perspective.  Just a year or so ago, the Female Cobra Troopers 3-pack from the Club was $65.00.  FSS 8 was approximately $385.00. Last year’s Heartwrencher & Dreadnok 4WD set was $65.00.   Essentially, one of each of those would have run $515.00 before shipping.  In addition, fans would have received a deluxe-sized vehicle and one additional figure for their hard-earned dollars.

Sure, the Club posted on Facebook about how they had price increases at the factory and how this was a tight production deadline in order to offer these to fans before the end of their contract, etc. etc.  Reminds me a lot of the time that they justified the massive price increase for Joe Con 2015 souvenirs.  After all, as Han Solo once famously claimed: “It’s not my fault.“

One can hardly blame the Club for such a dramatic increase in their final months of operation.  Just look at their past history– prices for items have steadily increased for the past six years.  In addition, the Club has continued to sell out of items each and every time.  What incentive is there to change when the market continually supports your business practices? Why leave some of the sweet sweet secondary market pricing on the table when you could get it for yourself? 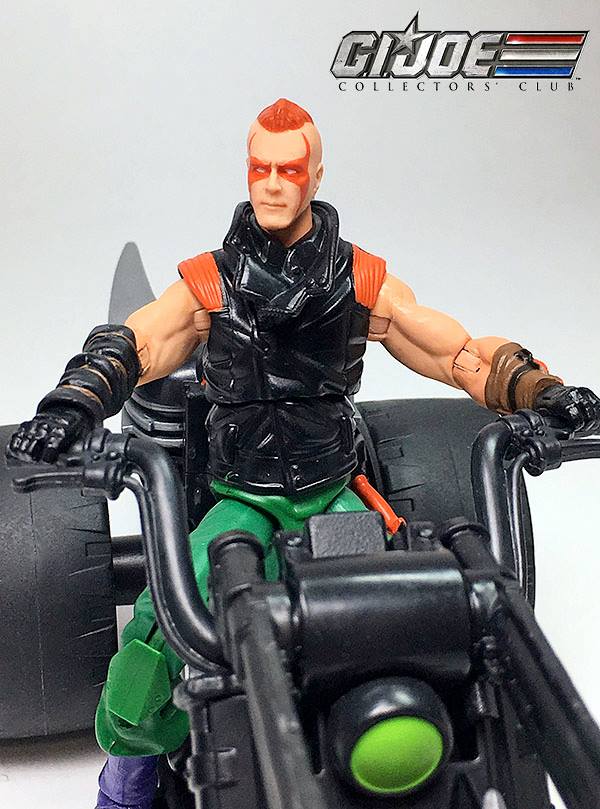 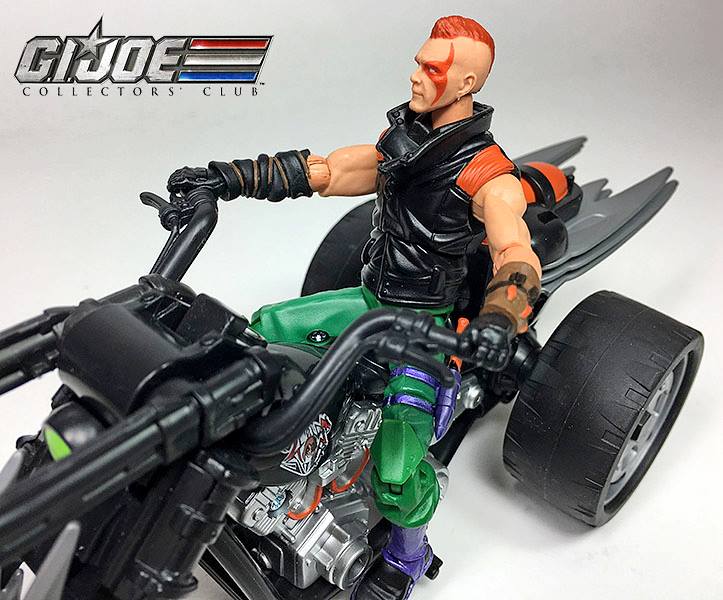 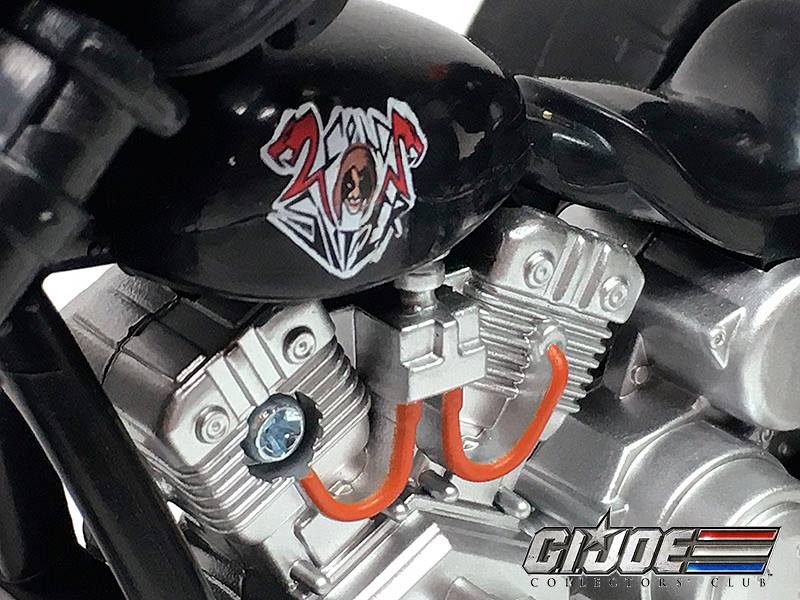 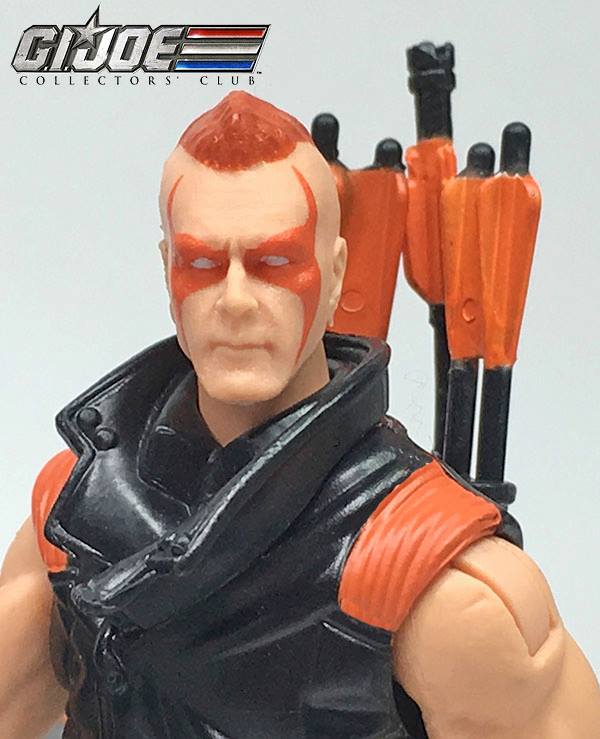 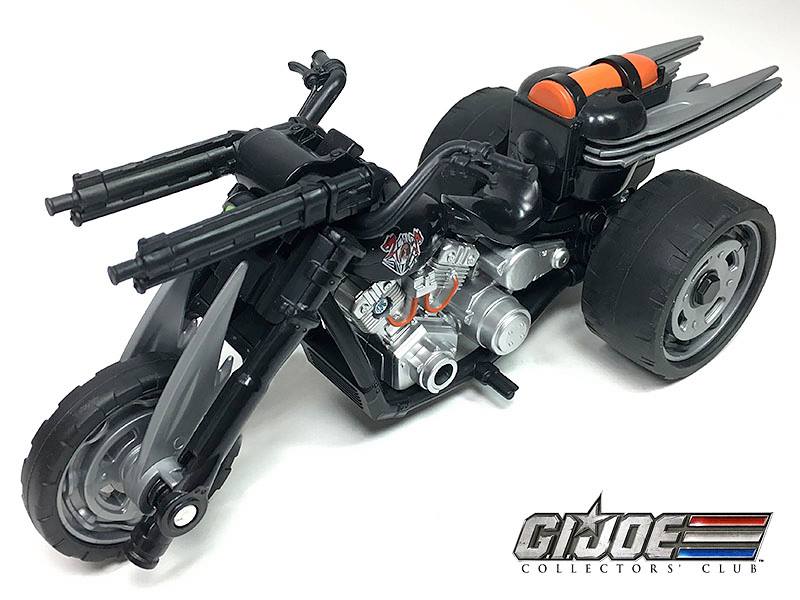 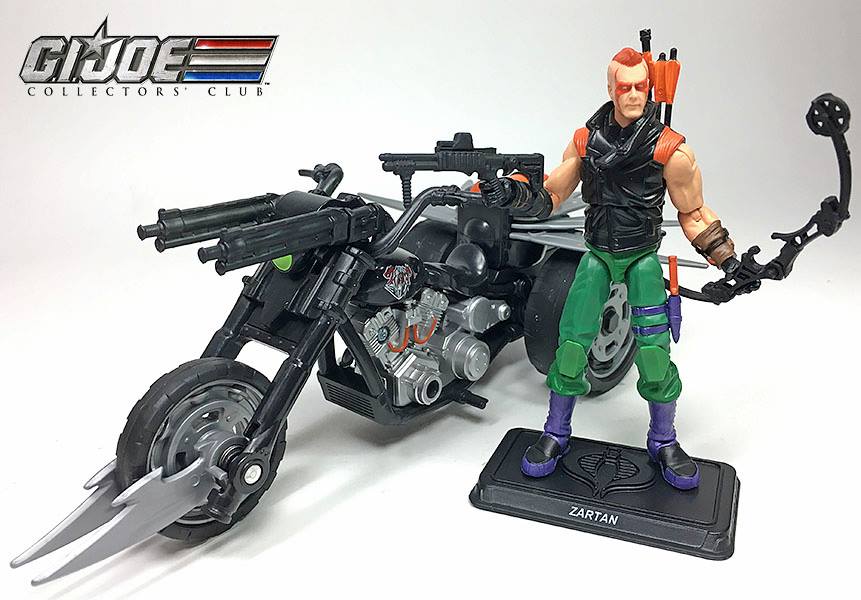 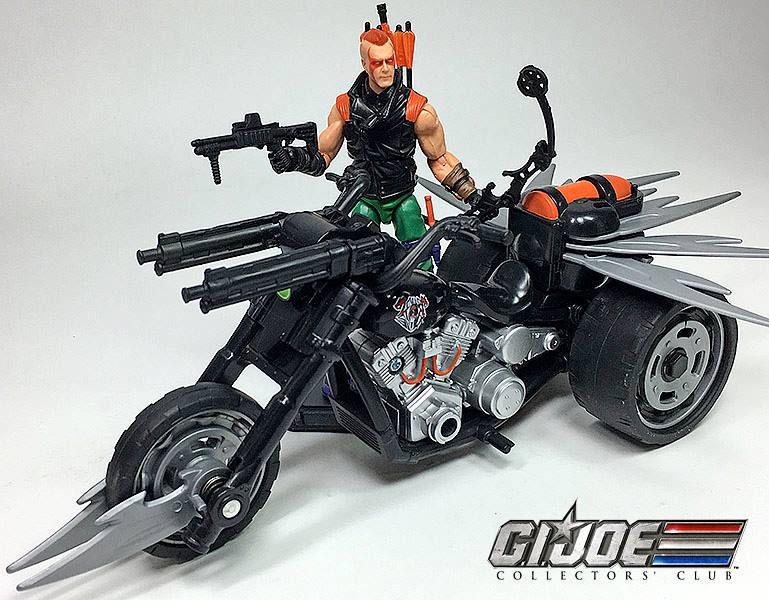 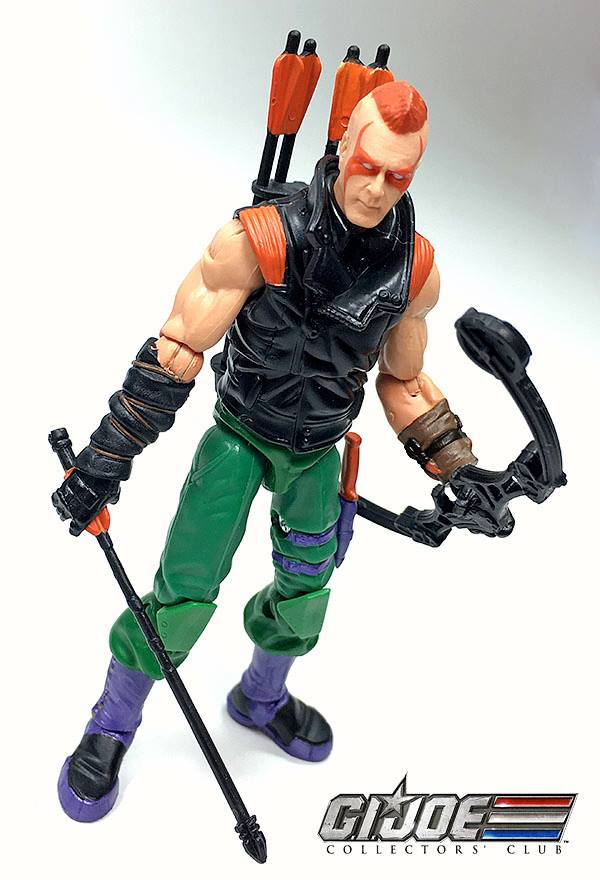 To me, this is the final slap in the face to the fandom by an organization that, in spite of the flowery rhetoric uttered at the end of this year’s Joe Con, has always placed profits over people. In all of their years of operation, I’ve never once felt that the Club was trying to actively help GROW the G.I. Joe fan community.  Instead, they saw an opportunity to milk every last dime from a contracting fan base and they took it and never looked back.

Rather than the Final Twelve being their epic swan song in which fans filled with nostalgia were able to get one last Joe fix, this round of pre-orders is a blatant cash grab.  This isn’t a final hug from a beloved organization– it’s a smack to the faces of customers by a dealer determined to ride into the sunset on pile of “nerd money”.   Who knew that the infamous Cranky Savage Twitter account would end up being an accurate representation of every fan’s final impression?

This is what has always been frustrating about the Club.  For every gesture of goodwill, there are two back-handled slaps.  For every “Hallow Point” stand correction, there is a credit card breach and a “no one is more disappointed than we are.” I won’t even go into the annual registration issues that plagued them for years.

The Club has done good for the fandom in the fact that it has released product at a time when Hasbro seemingly chooses to ignore the G.I. Joe brand.  They’ve hosted conventions and provided an event for fans to gather.  However, they’ve also done this while maintaining a very healthy profit margin.  Call me cynical, but I have a hard time believing that their cost-per-item on FSS figures exceeds $10.00.  For three-packs like the Night Stalkers or the Female Cobra Troopers it would be lower, due to the reuse of the same mold 3x and the lack of carded packaging. 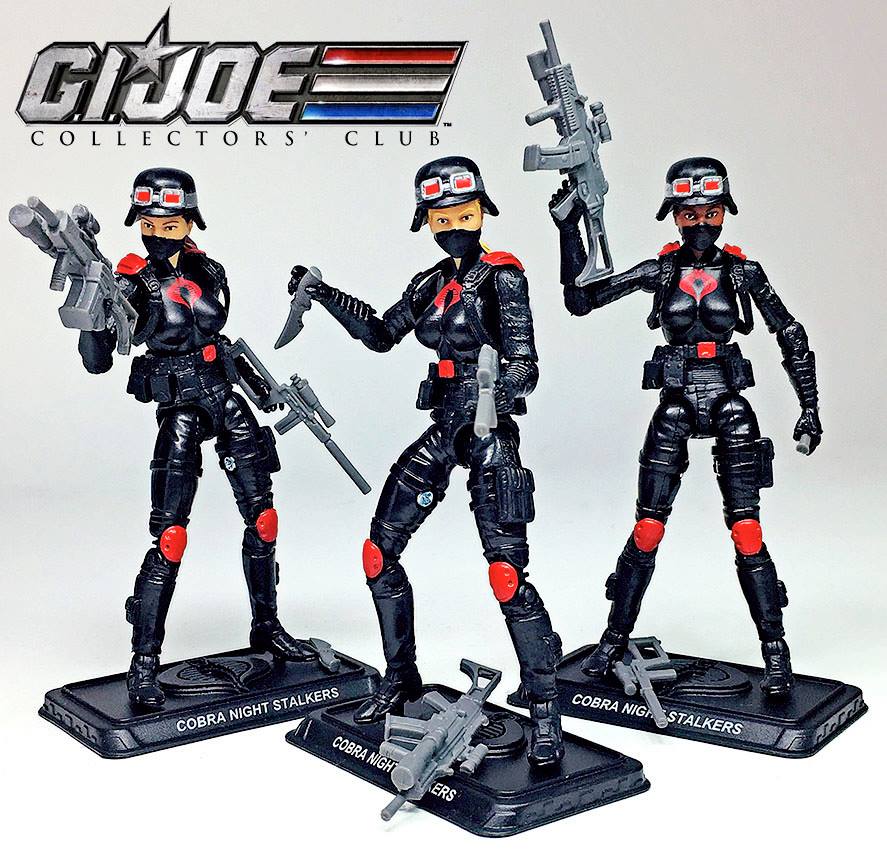 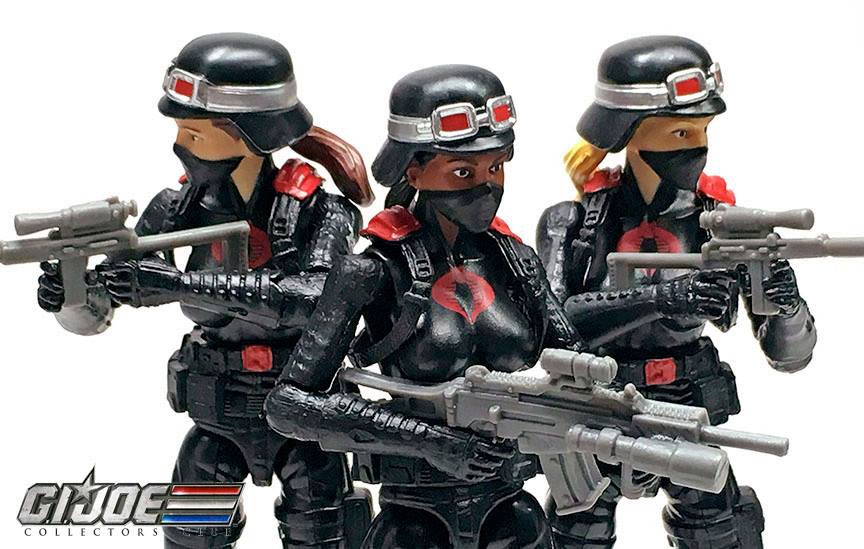 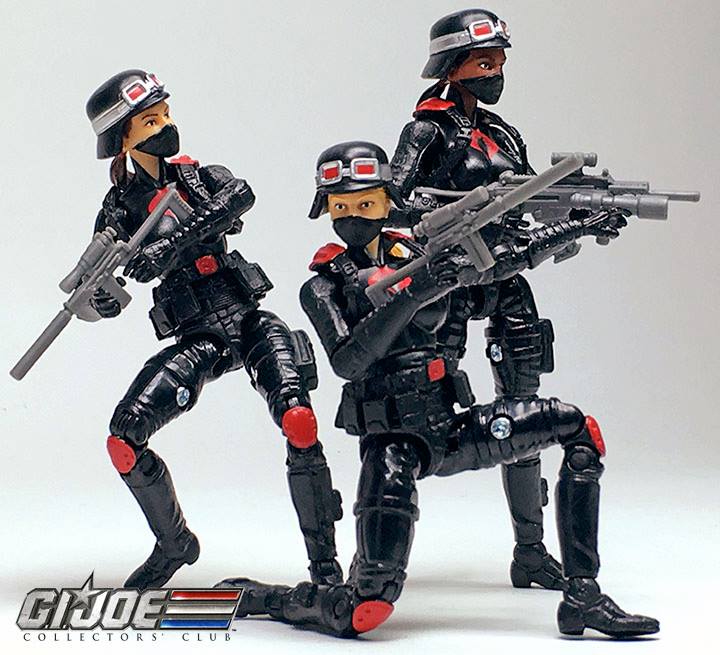 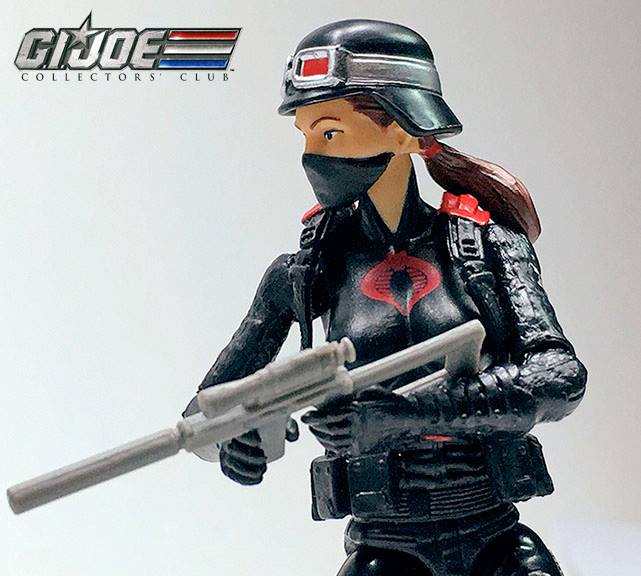 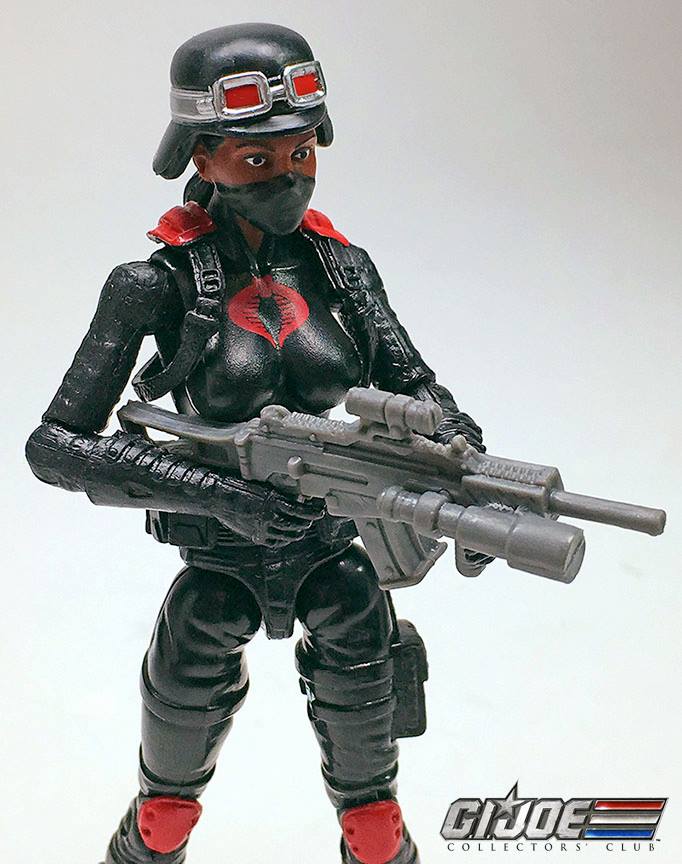 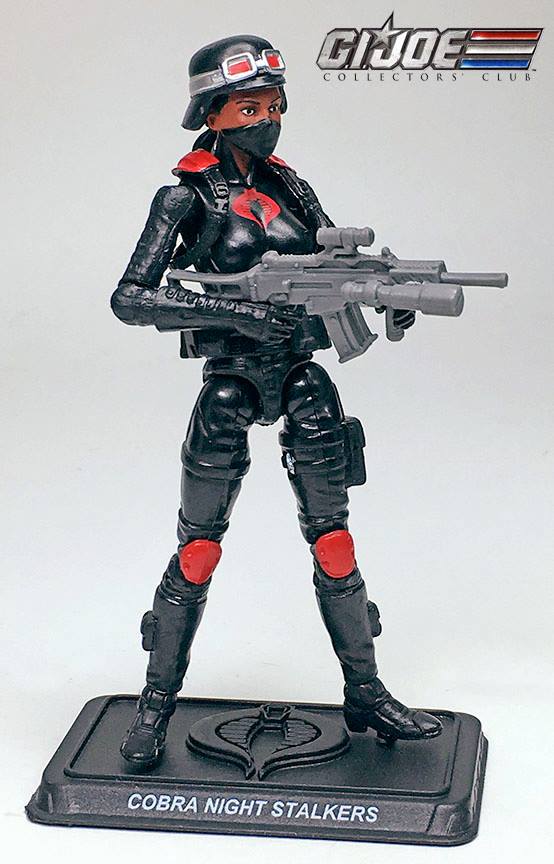 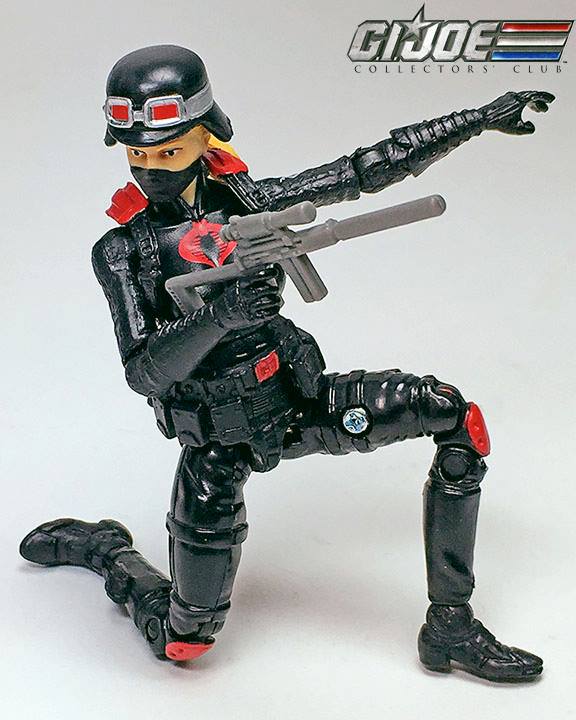 Fun Publications will be winding down operations on December 31, 2018. After that, they have a few months in which to liquidate their remaining inventory before ceasing operations as the official collector’s club. This is their last chance to pad the coffers before the golden goose that was the G.I. Joe fandom goes away for good.  One has only to look at the prices listed for their “warehouse items” to see that the GIJCC intends to squeeze every last dime it can from the fandom before shutting off the lights with prices that often exceed those found on eBay.

I know that I, for one, won’t miss them one bit.  So long, Fun Publications.  You could have been great, but instead you were greedy.  See you in NOLA, indeed. 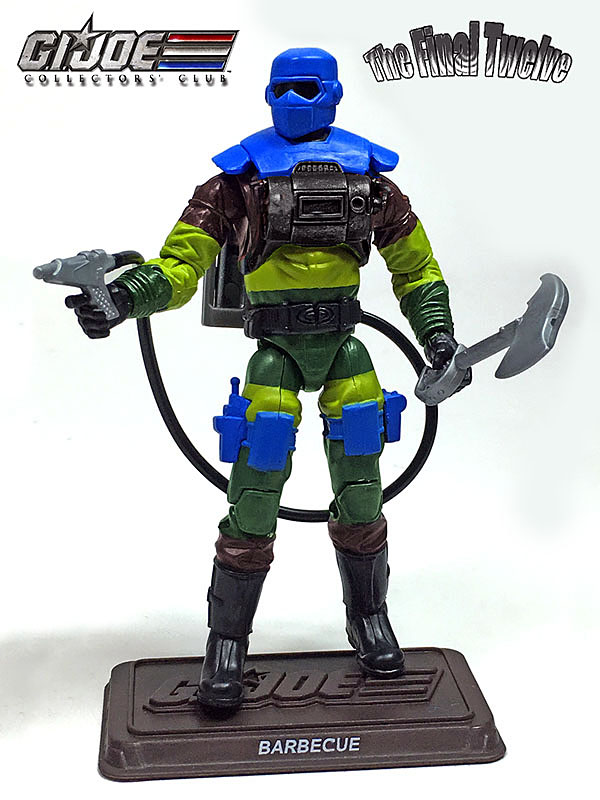 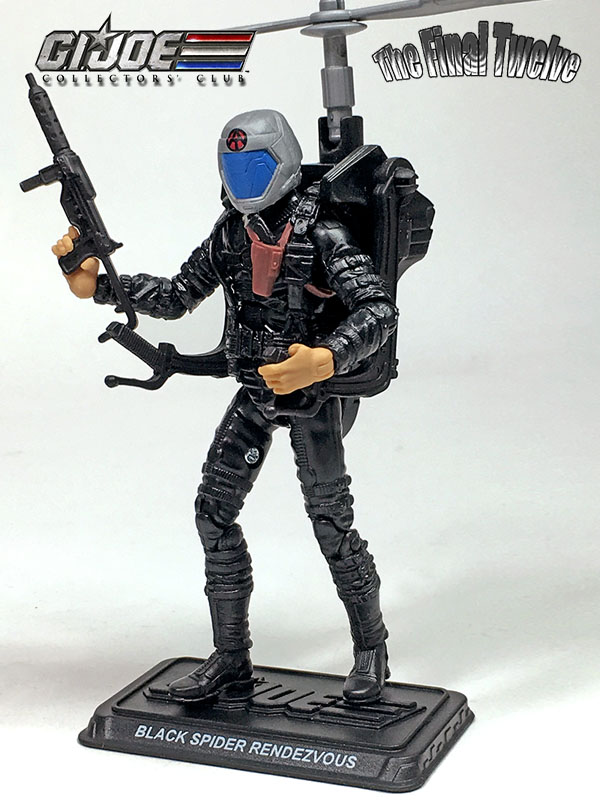 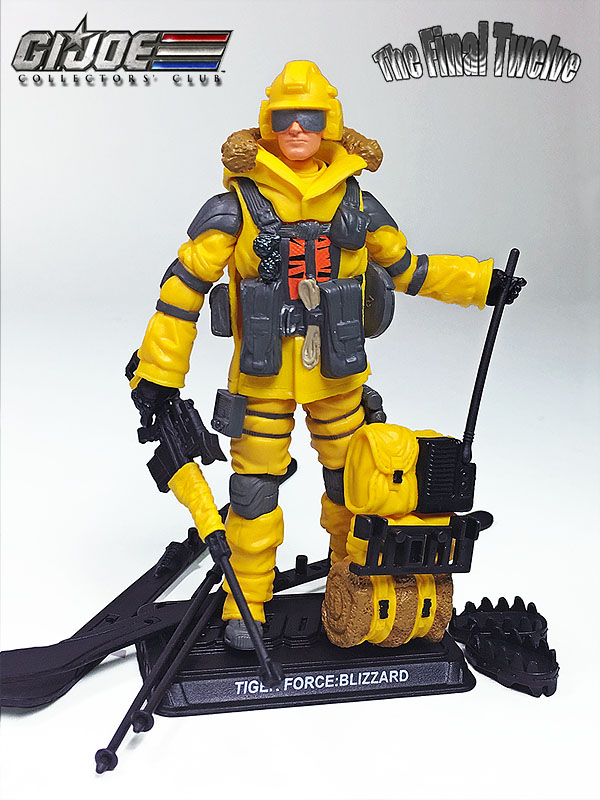 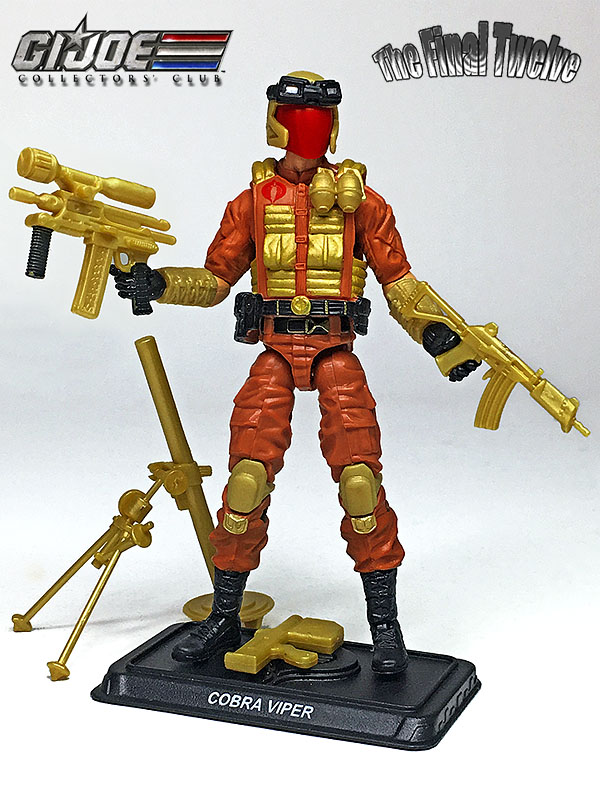 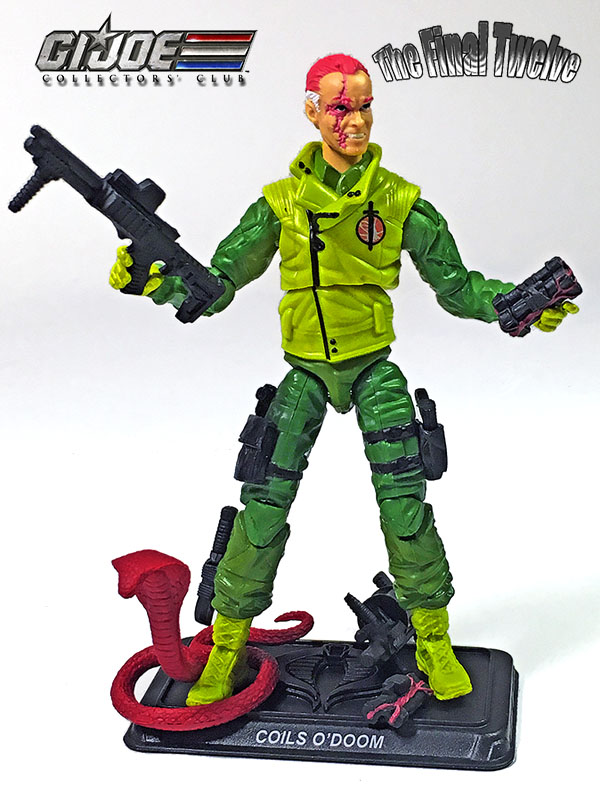 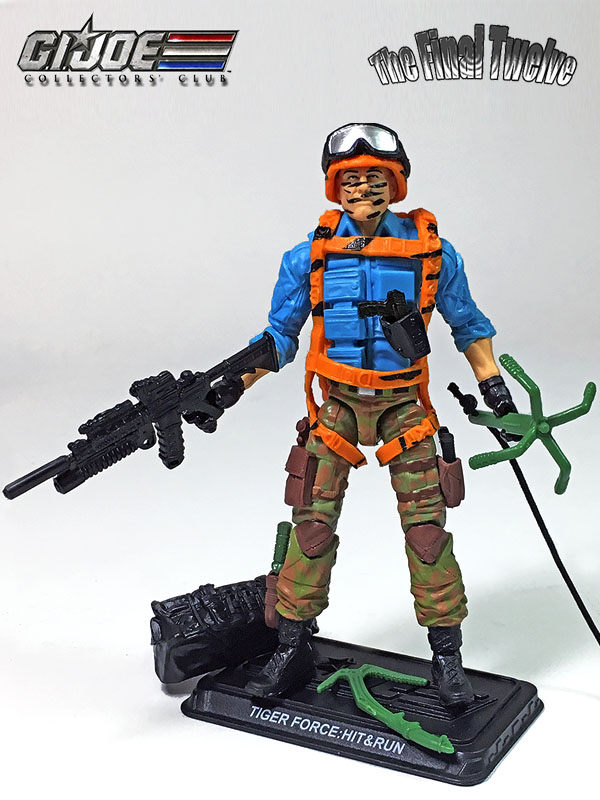 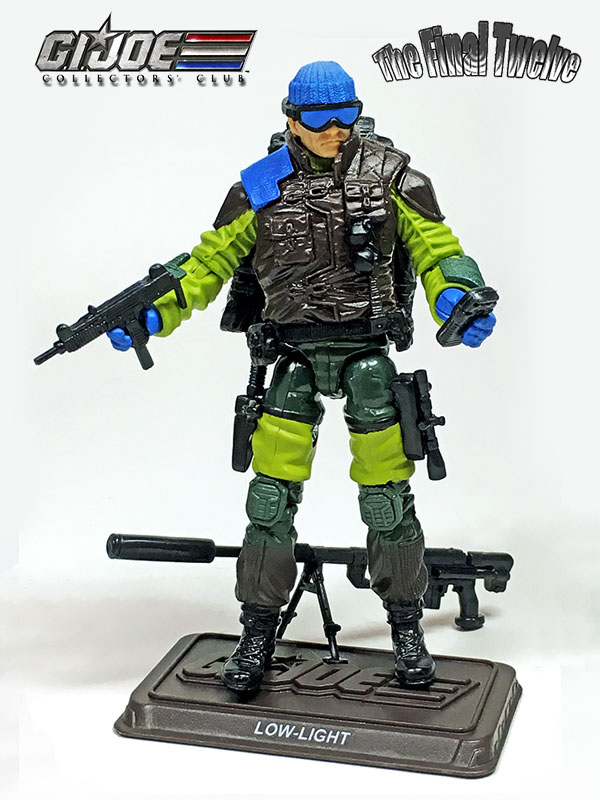 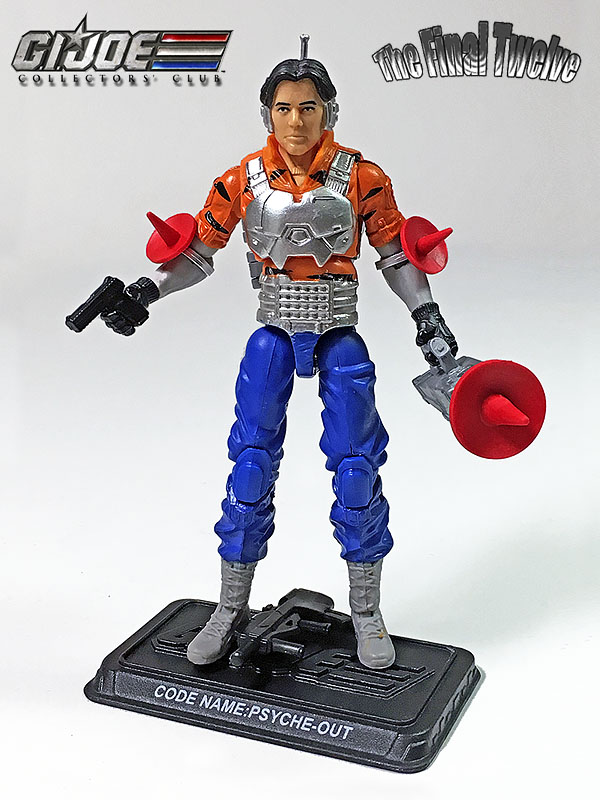 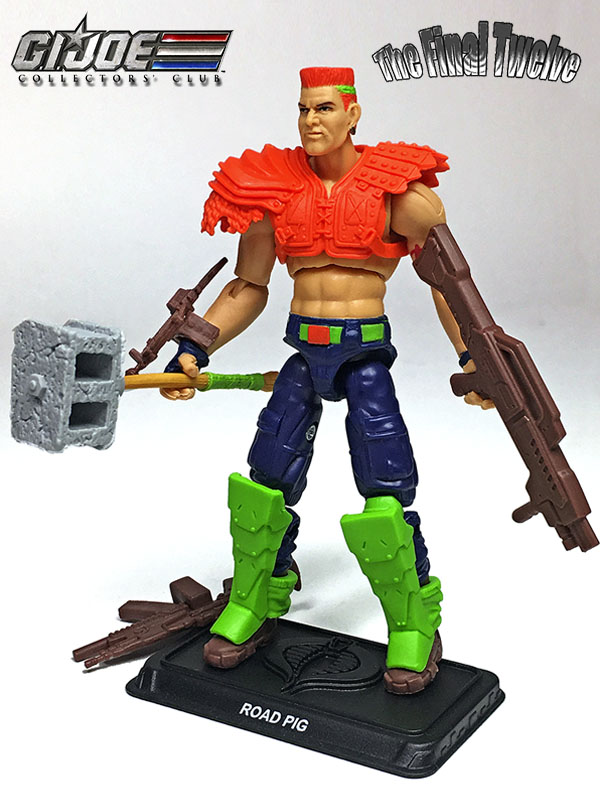 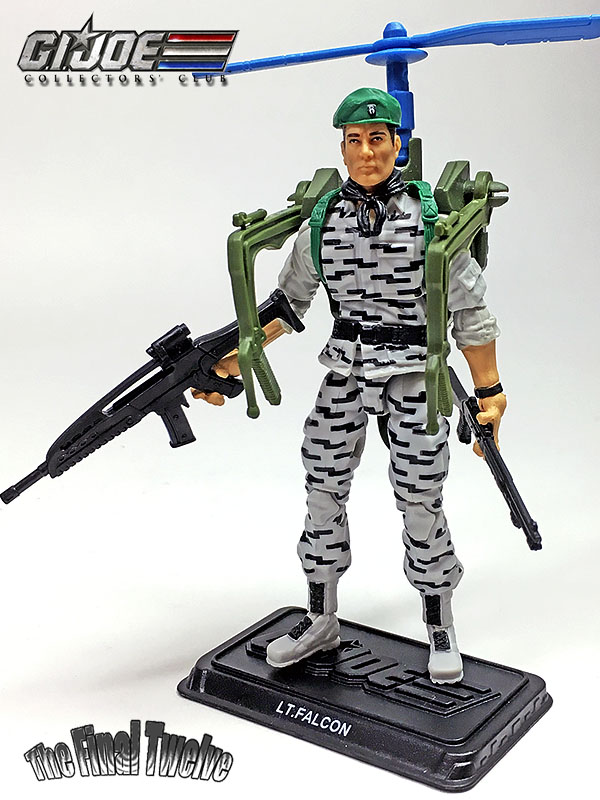 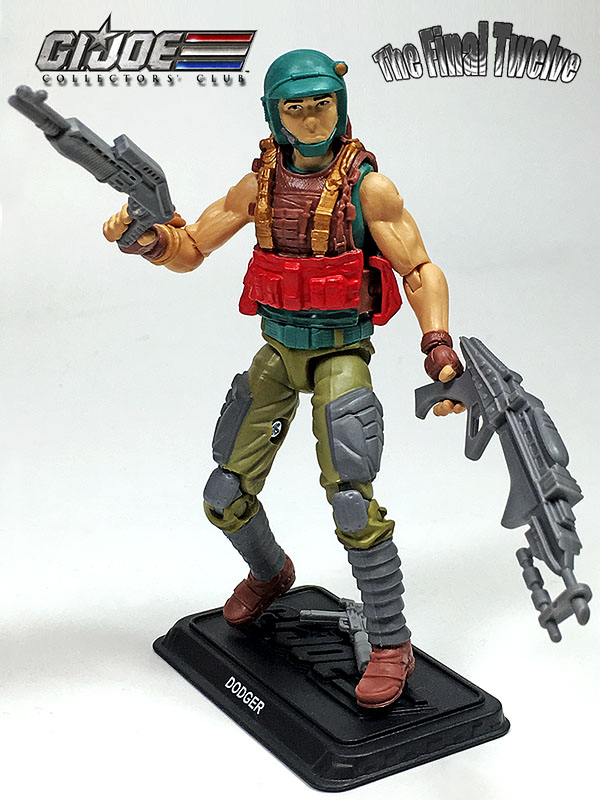 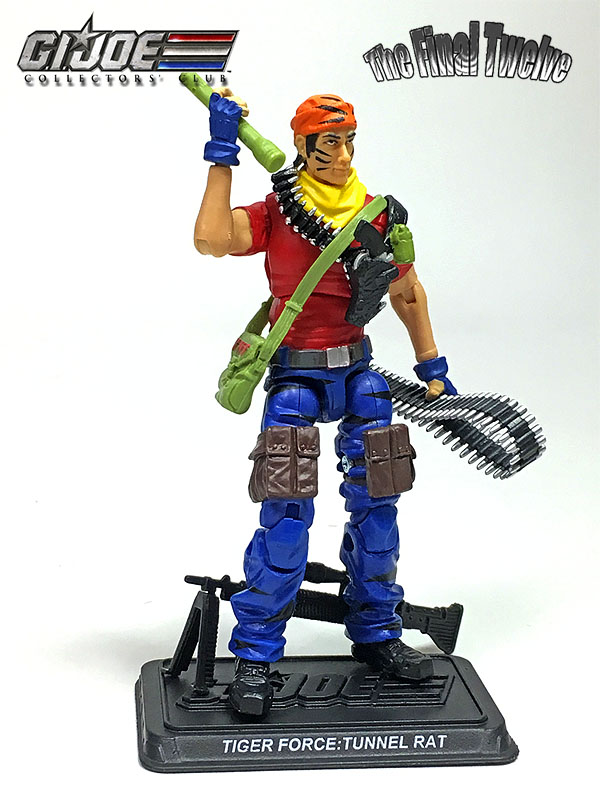