Joe Con 2017 has begun and the golden ticket holders have picked up their sets. Thanks to Mike Tinnel of Just Another G.I. Joe Show, we have some information on this year’s souvenir list.  So, without further adieu: 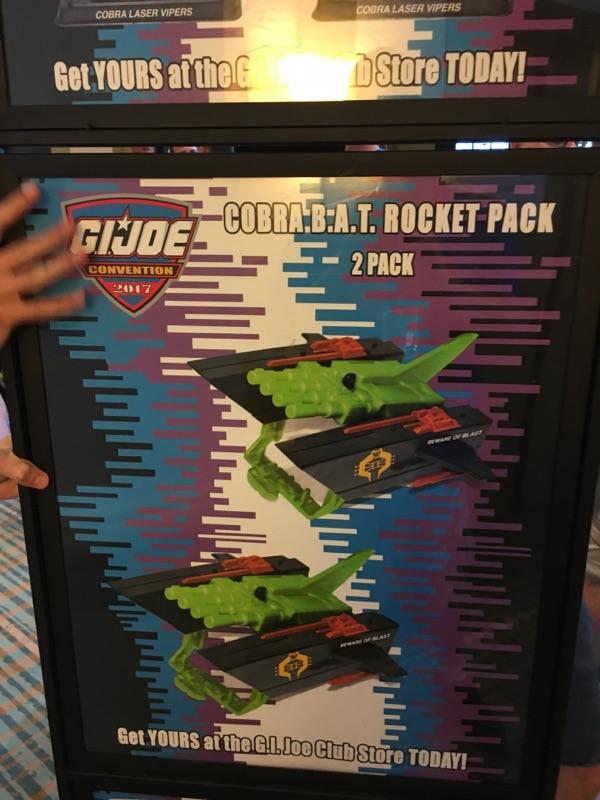 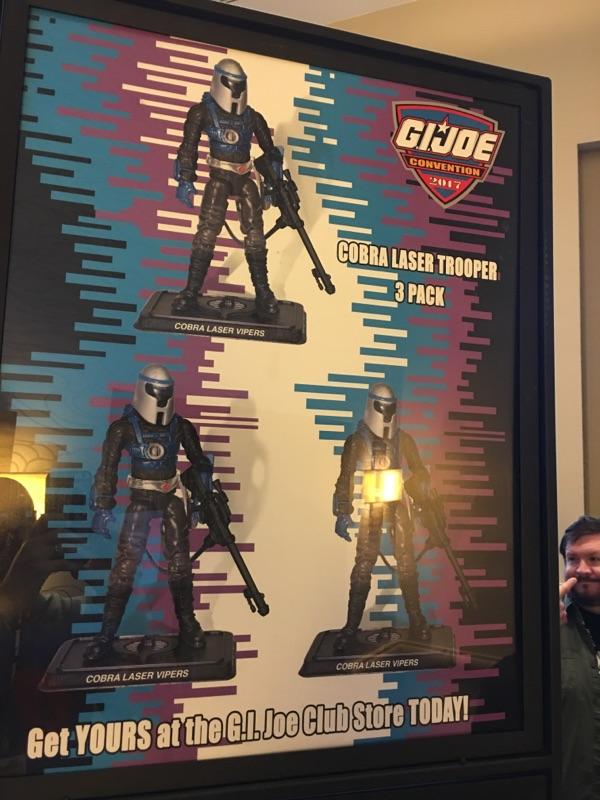 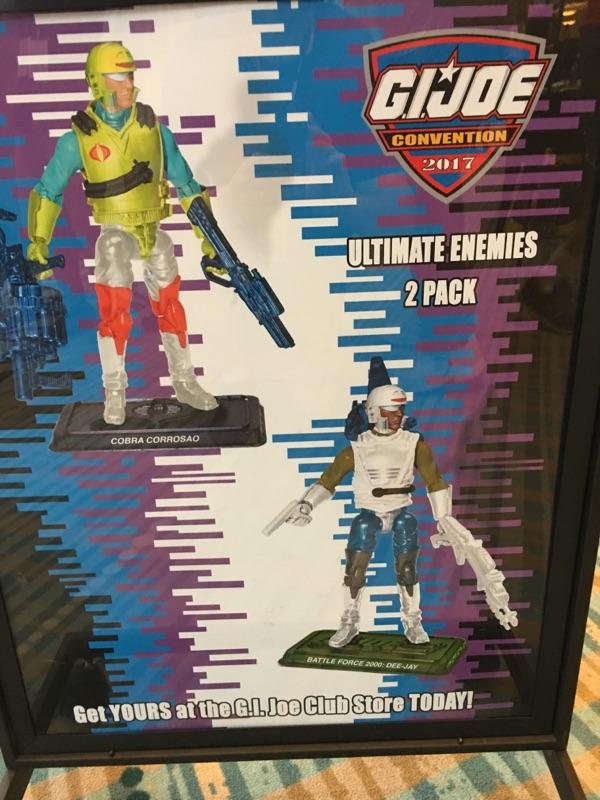 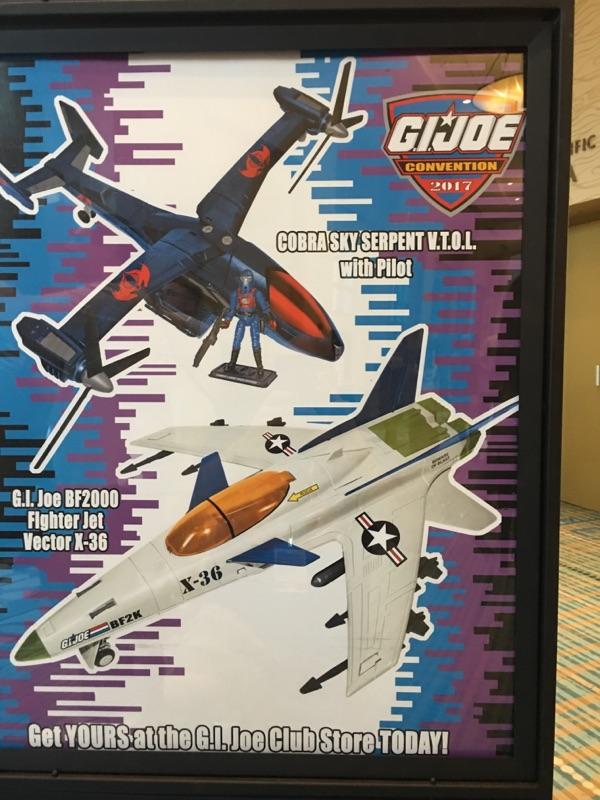 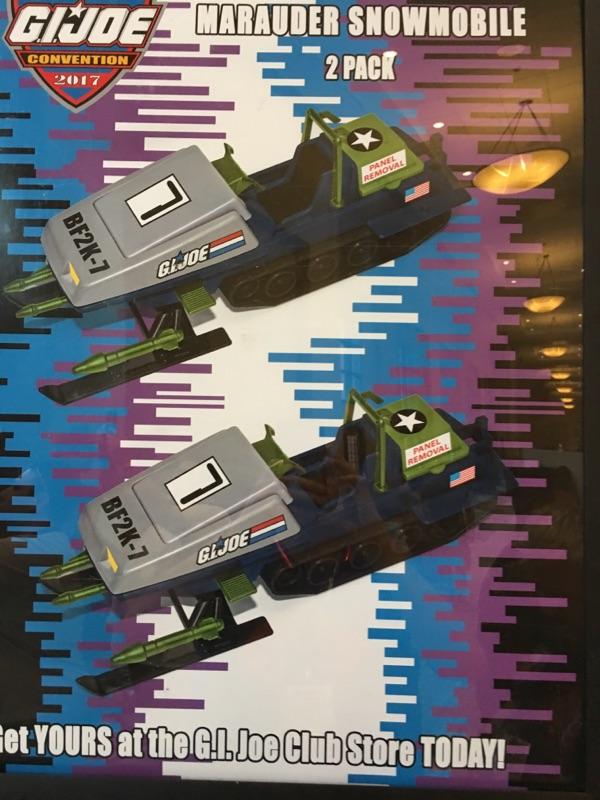 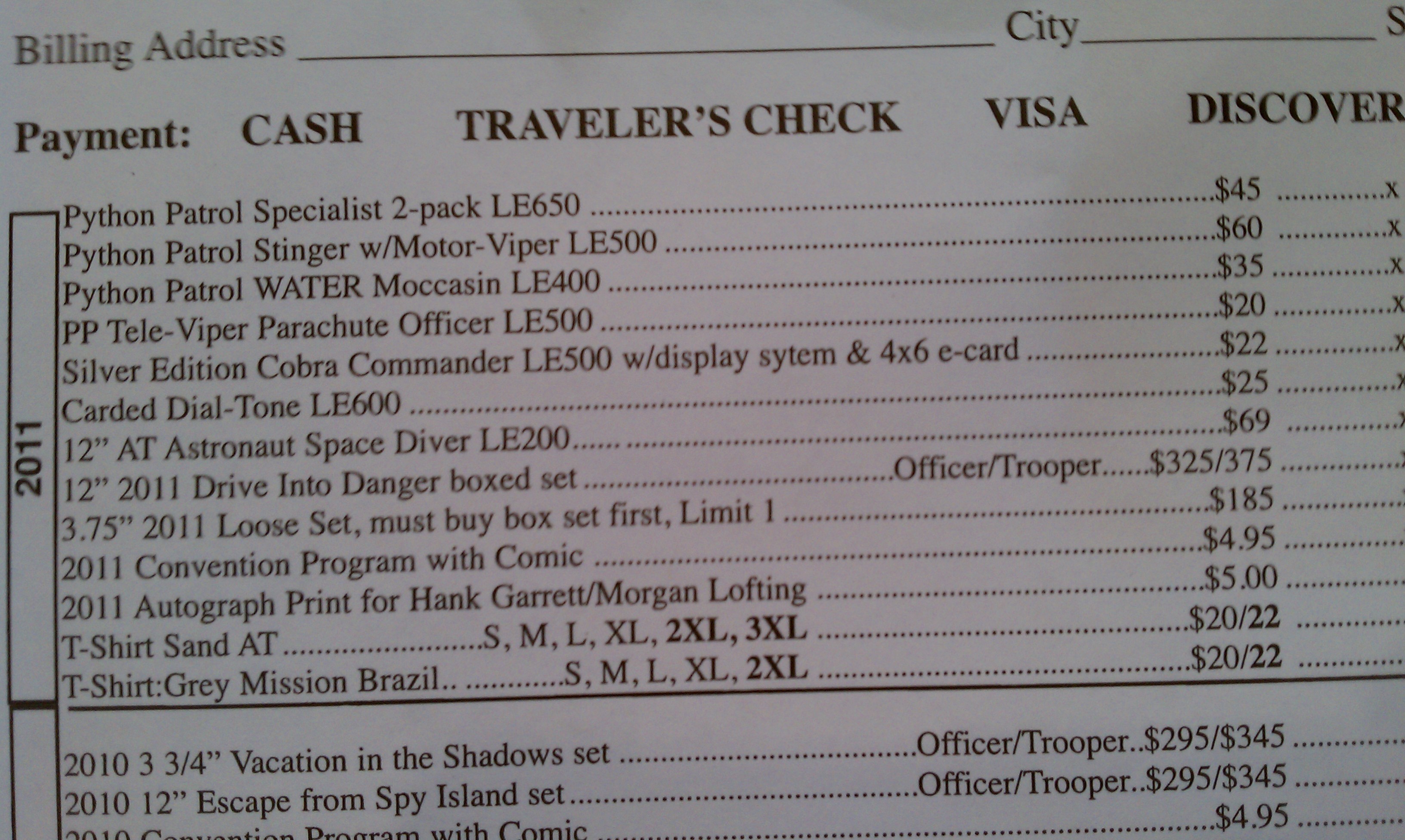 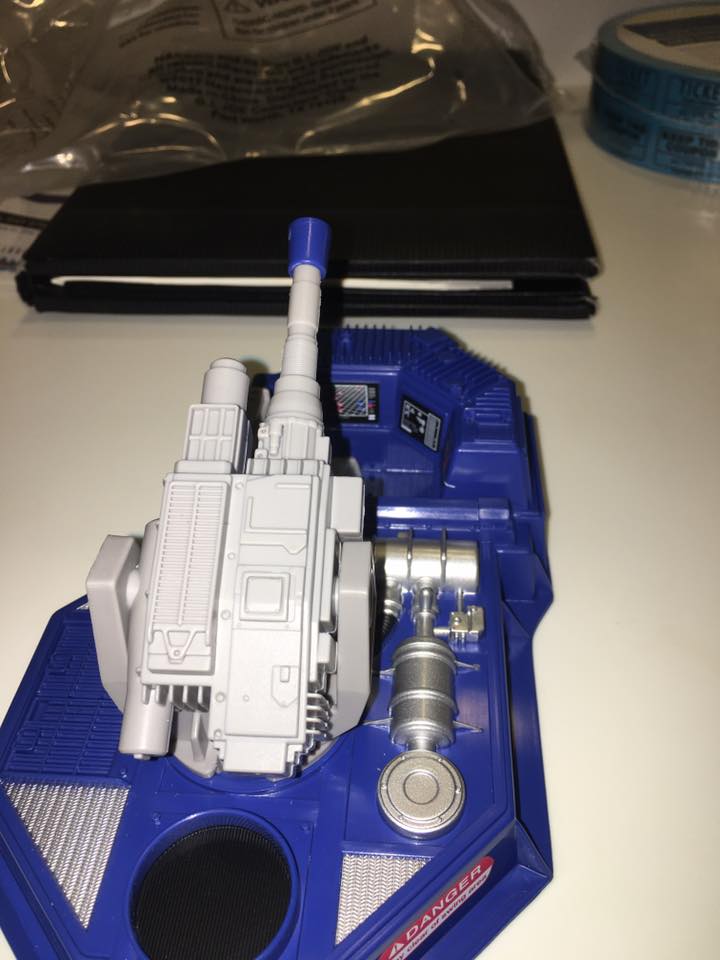 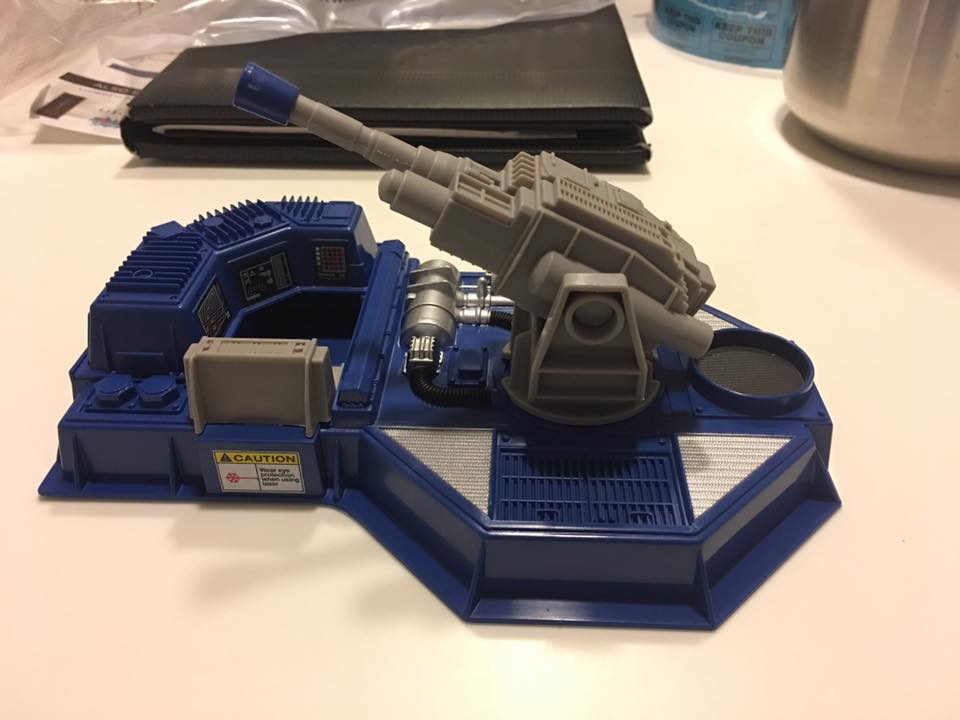 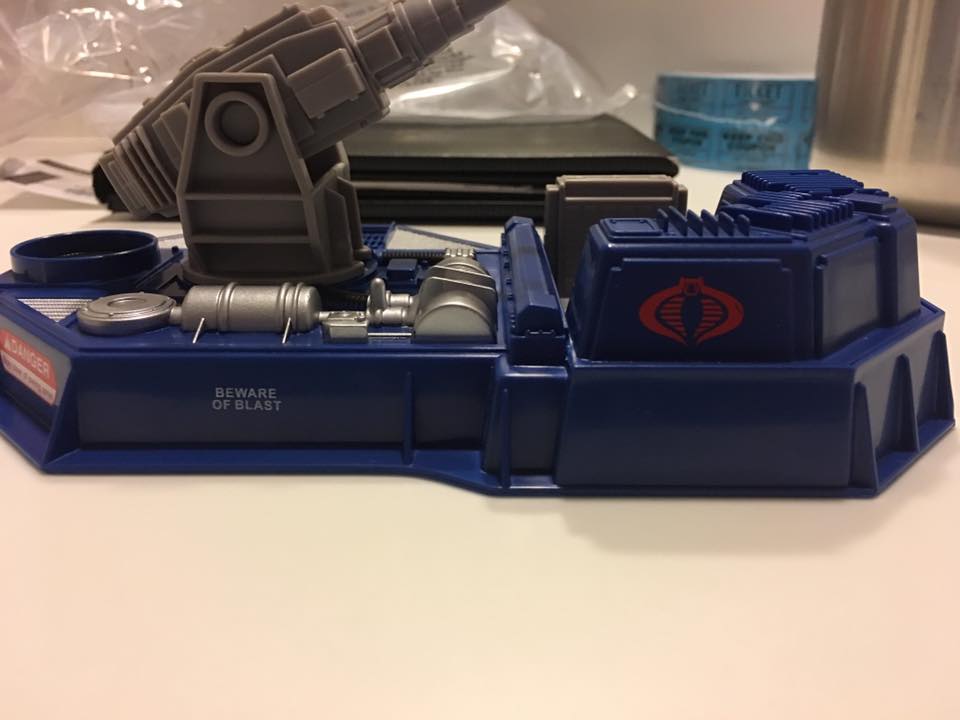 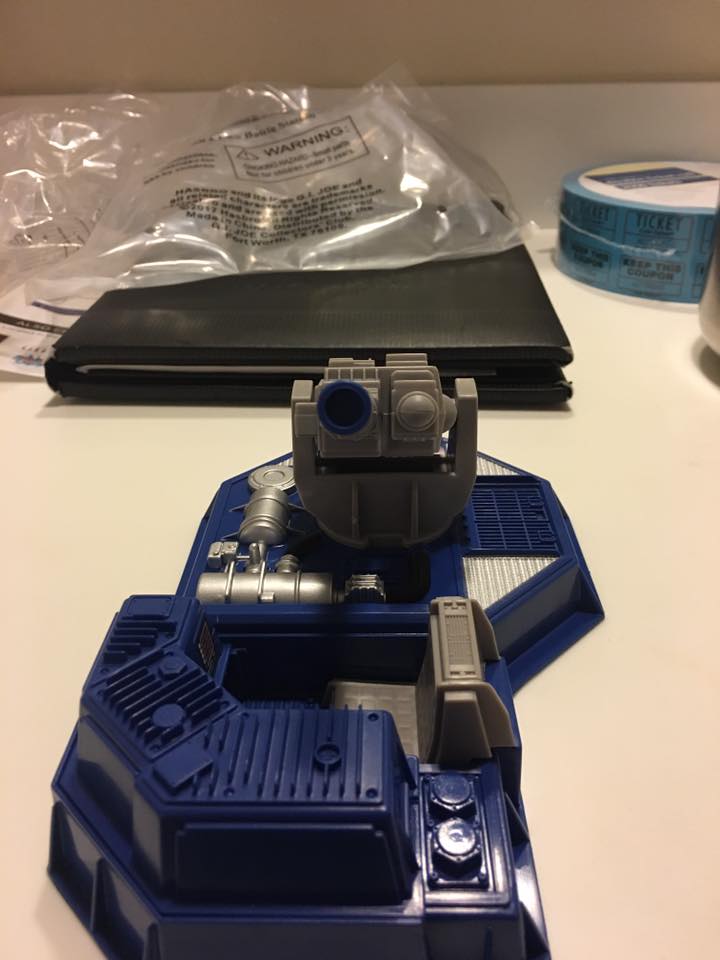 Over at GeneralsJoes.com, Justin has some screen shots from the comic that back up a lot of our guesses here.

In addition, the rumor is that Backstop may be the parachute figure this year.  This makes sense given the design of the Joe Con 2016 Static Line whose head was an amalgamation of two design.

For those who purchased bagged sets, it’s being reported that three of the figures are packaged sans accessories.  The Club will be providing the missing pieces to purchasers at a later date.  However, if you bought a set on eBay, be sure to check with the seller to make certain that they will ship you the missing gear!

We’ll have more information as it becomes available but this is what we know thus far from the first night of Joe Con 2017!

And now you know!