The G.I. Joe Collector’s Club is going full-bore with the FSS 6 previews including today’s reveal: Hardtop!

Like so many of the FSS 6 reveals thus far, Hardtop contains few surprises.  Ever since the Club released FSS 2 Tollbooth I’ve been wondering when they’d get around to re-purposing that head for the Defiant launch vehicle operator.  This is the Club, after all, and they have a penchant for finding ways to reuse parts they’ve produced.

The body is an interesting mix of parts.  The torso appears to be that of the Retaliation Firefly, the arms seems to be from Agent Mouse, while the legs seem to be those of the 25th Anniversary Clutch figure.  We’ve got got a reuse of the FSS Salvo briefcase and the fourth reuse of the giant wrench that originally was included with the renewal Cross Country figure.  Thrifty Club!

All-in-all, it’s a solid look that does an excellent job of recreating the original 1987 Hardtop design.  Of course, you’ll have to provide your own Defiant! 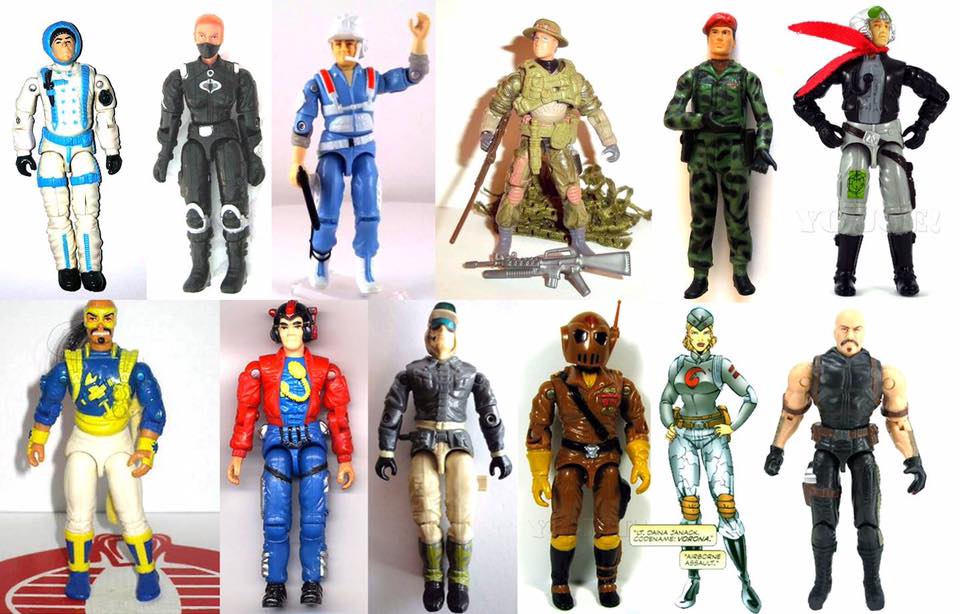 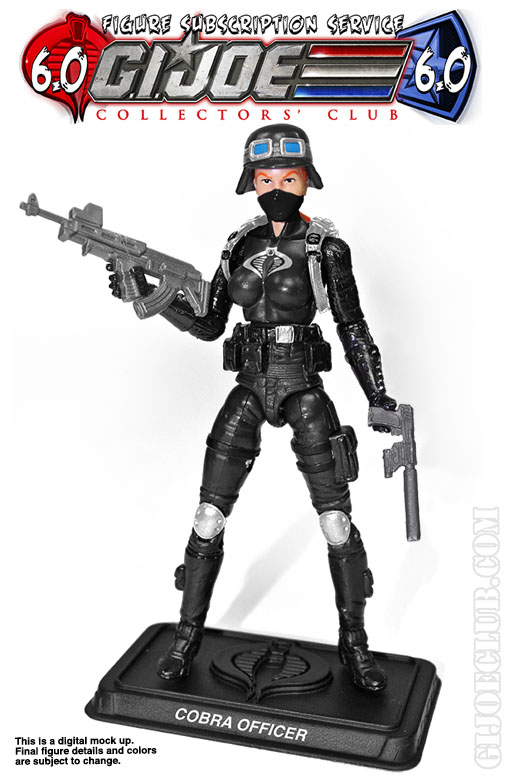 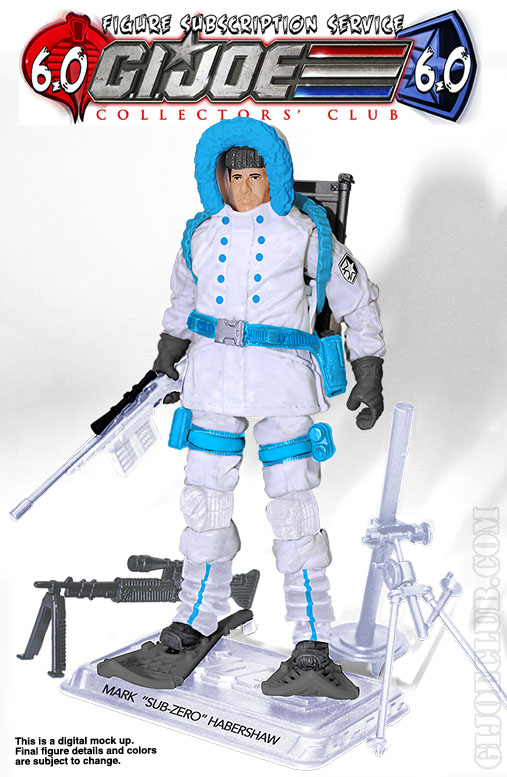 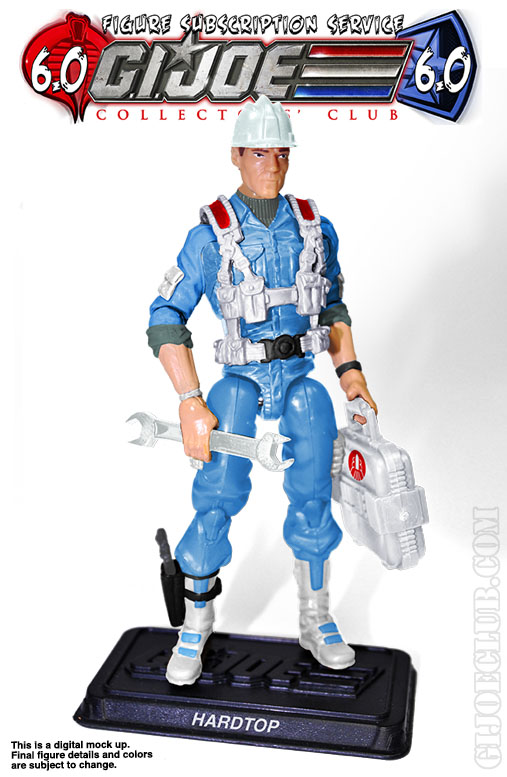 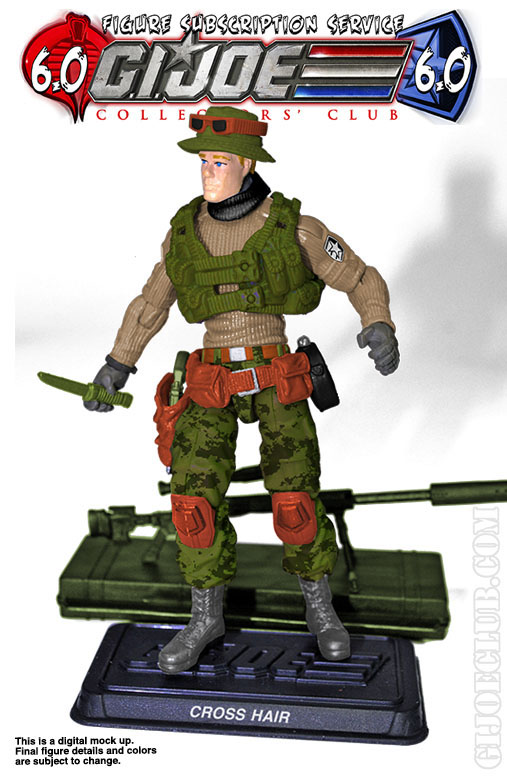 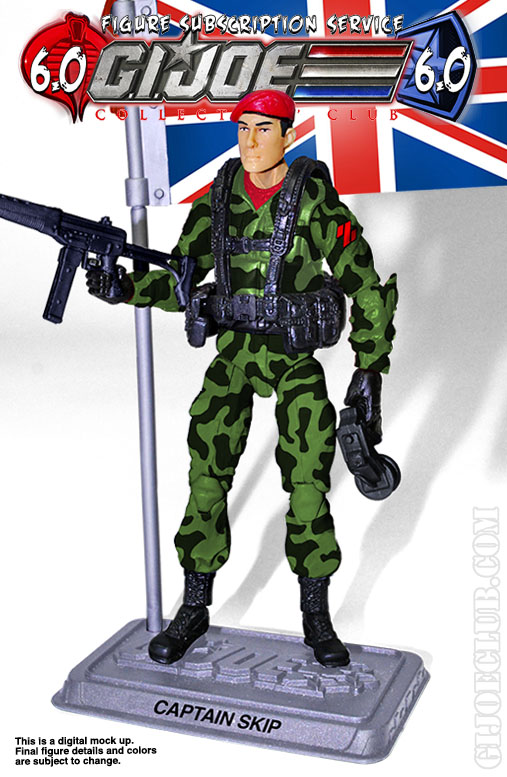 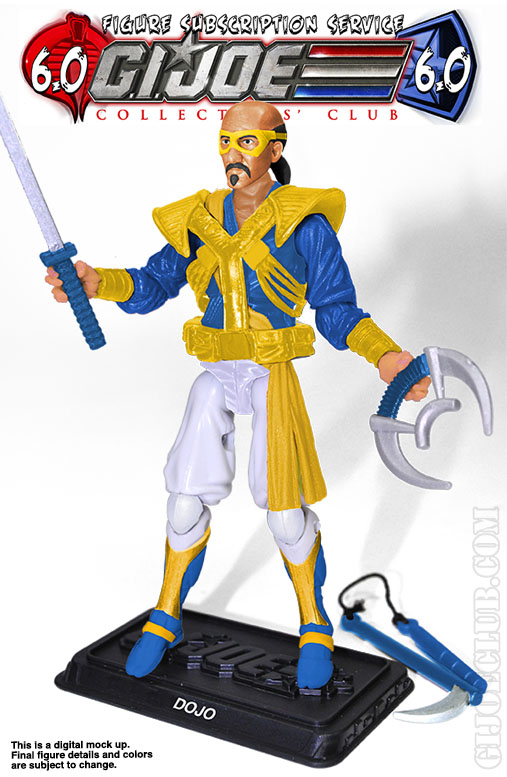 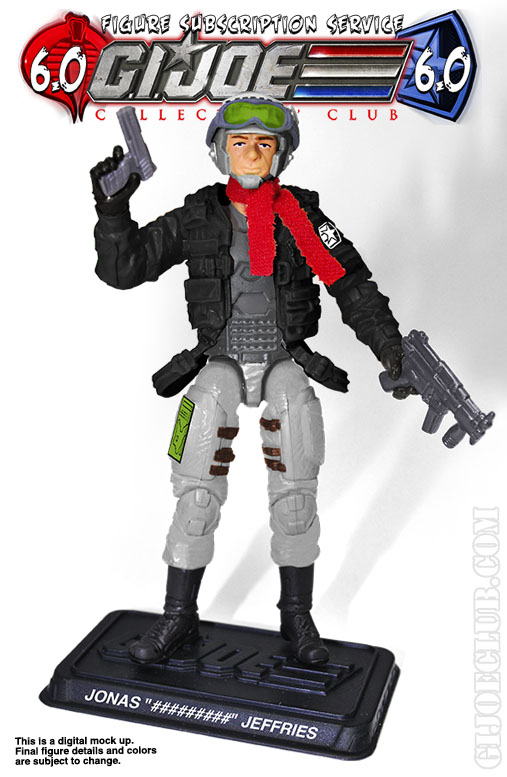 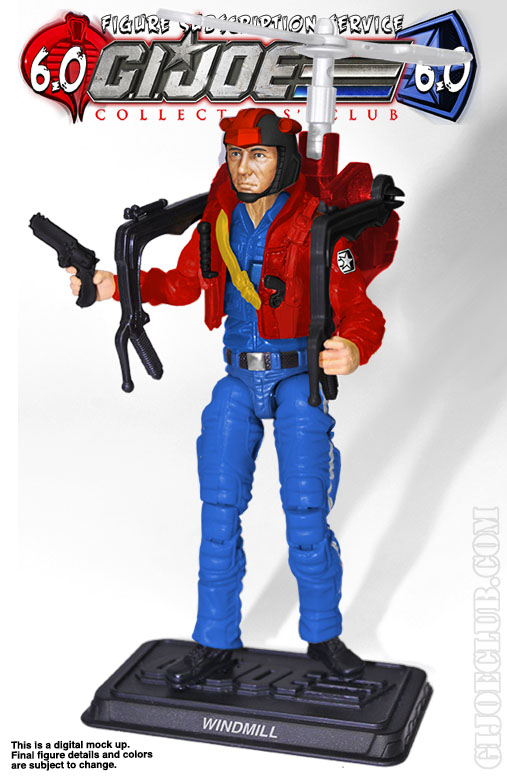 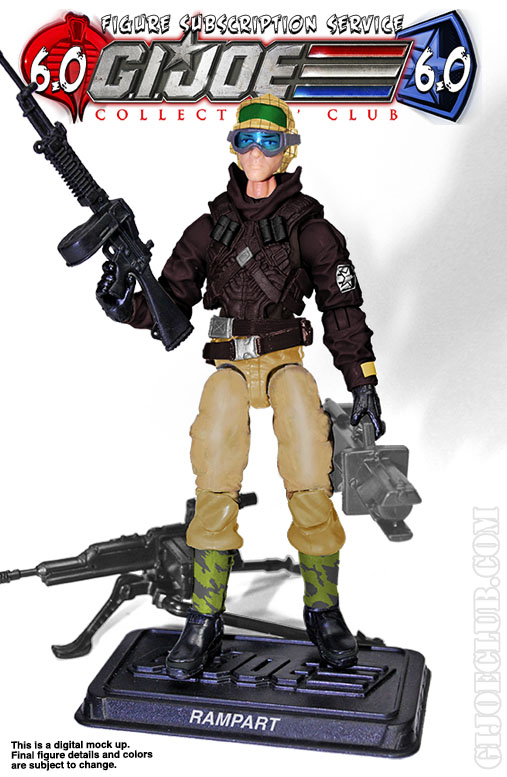 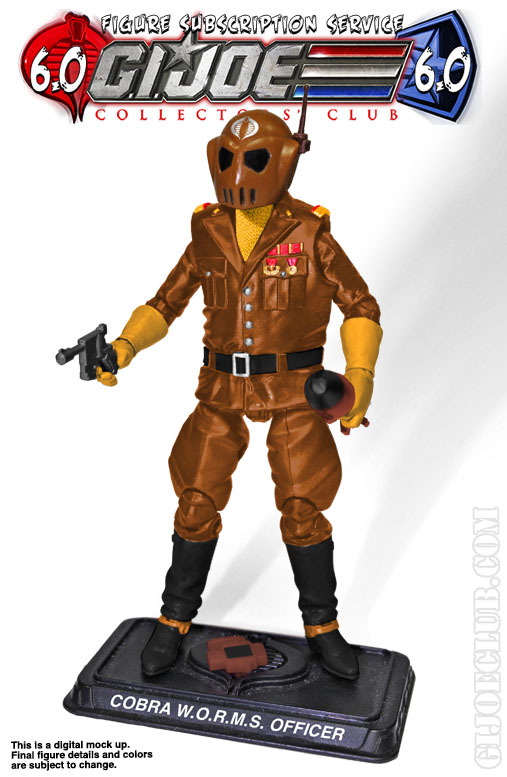 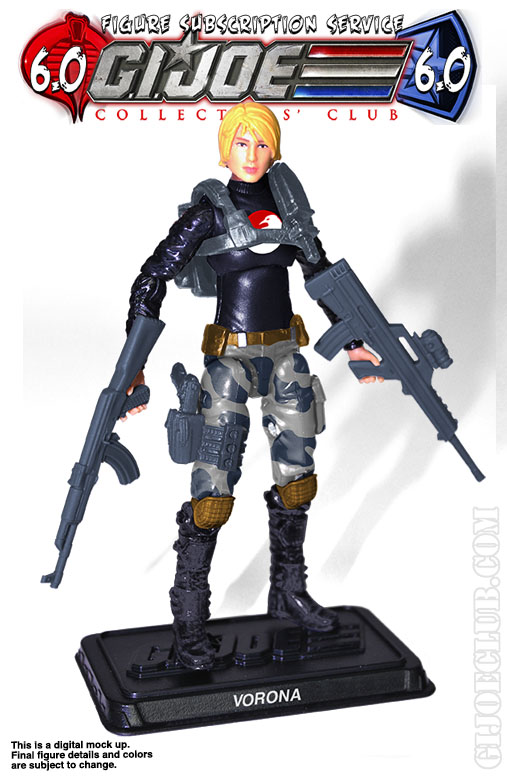 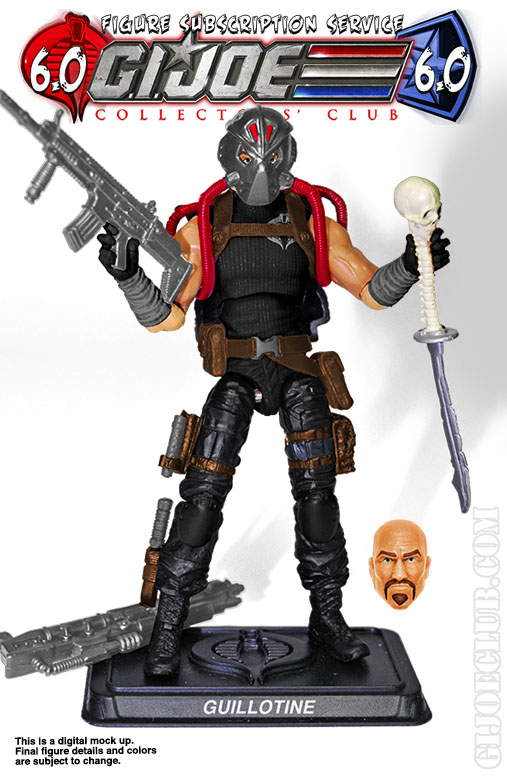