The G.I. Joe Collector’s Club female Cobra Trooper 3-packs are up for pre-order!

Yes, this isn’t exactly “breaking news”– we’ve fallen a bit behind on the Club updates of late.  However, the G.I. Joe Collector’s Club recently opened up pre-orders for the female Cobra Troopers 3-pack.   The set makes for an ideal compliment to the female Cobra Officer that was released at Toys R Us in Oct/Nov 2016 as part of the Cobra Legions 3-pack.

A set of three female Cobra Troopers will set fans back a cool $65.00.  This trio of femme fatales will arrived poly-bagged and will include all weapons shown as well as file cards and combat knives.

There’s been no official word on what the projected availability of these figures will be after the pre-order period.  (The projected shipping date is “early April” according to the product listing.) We can assume that the Club will have some on hand for attendees of the 2017 G.I. Joe Collector’s Convention but that’s not guaranteed. Given how quickly the 2016 Toys R Us product disappeared from both store shelves and the website, these might be gone sooner rather than later.

So, if you’re looking to add some ladies to the ranks of the armies of the serpent, now’s your chance! 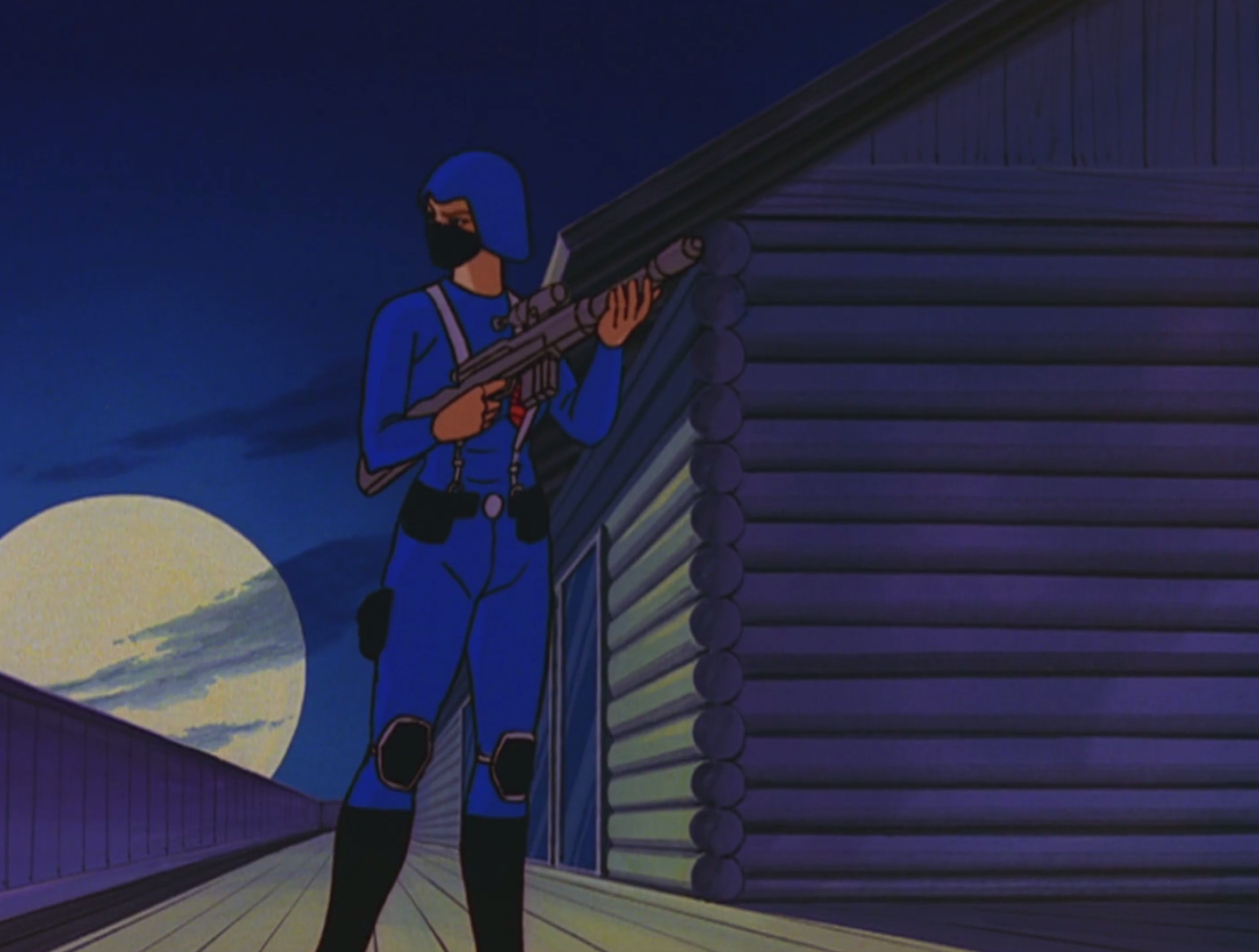 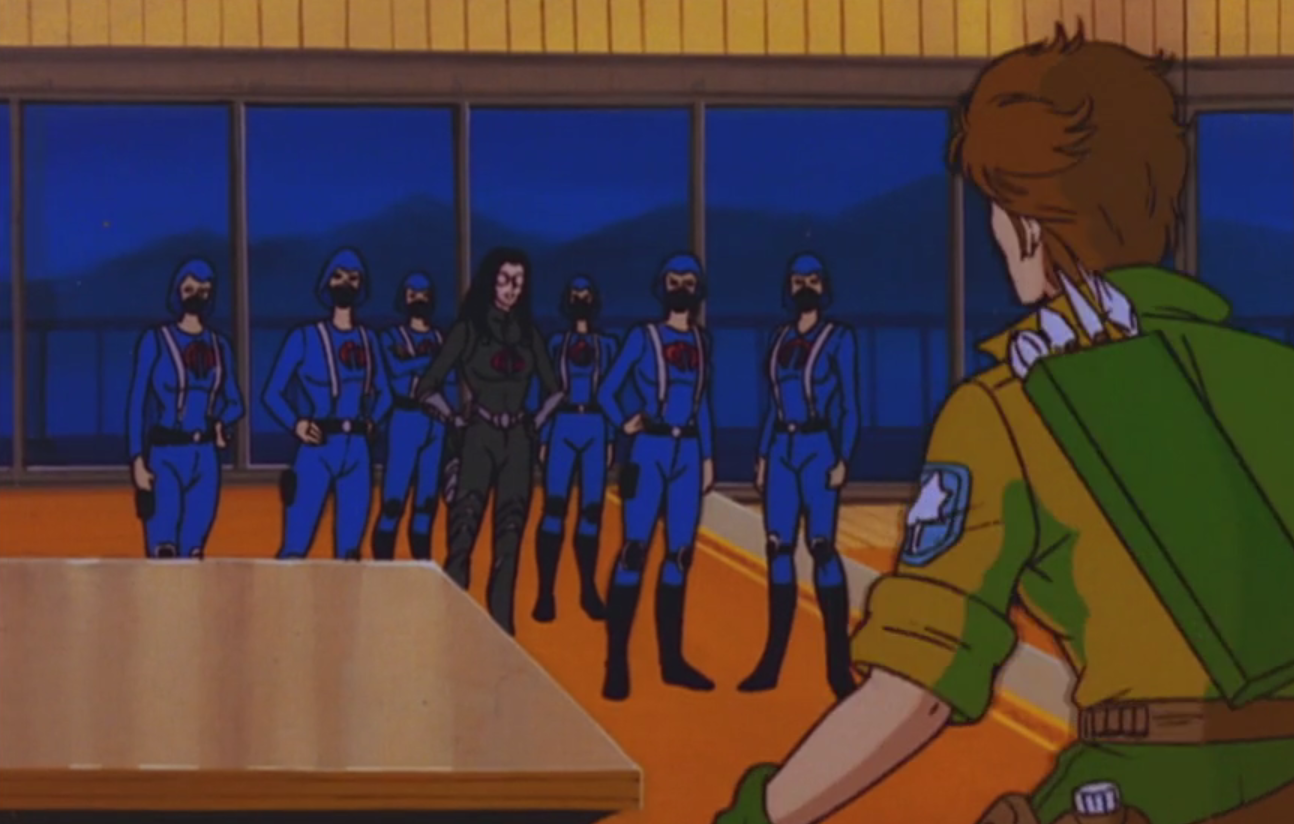 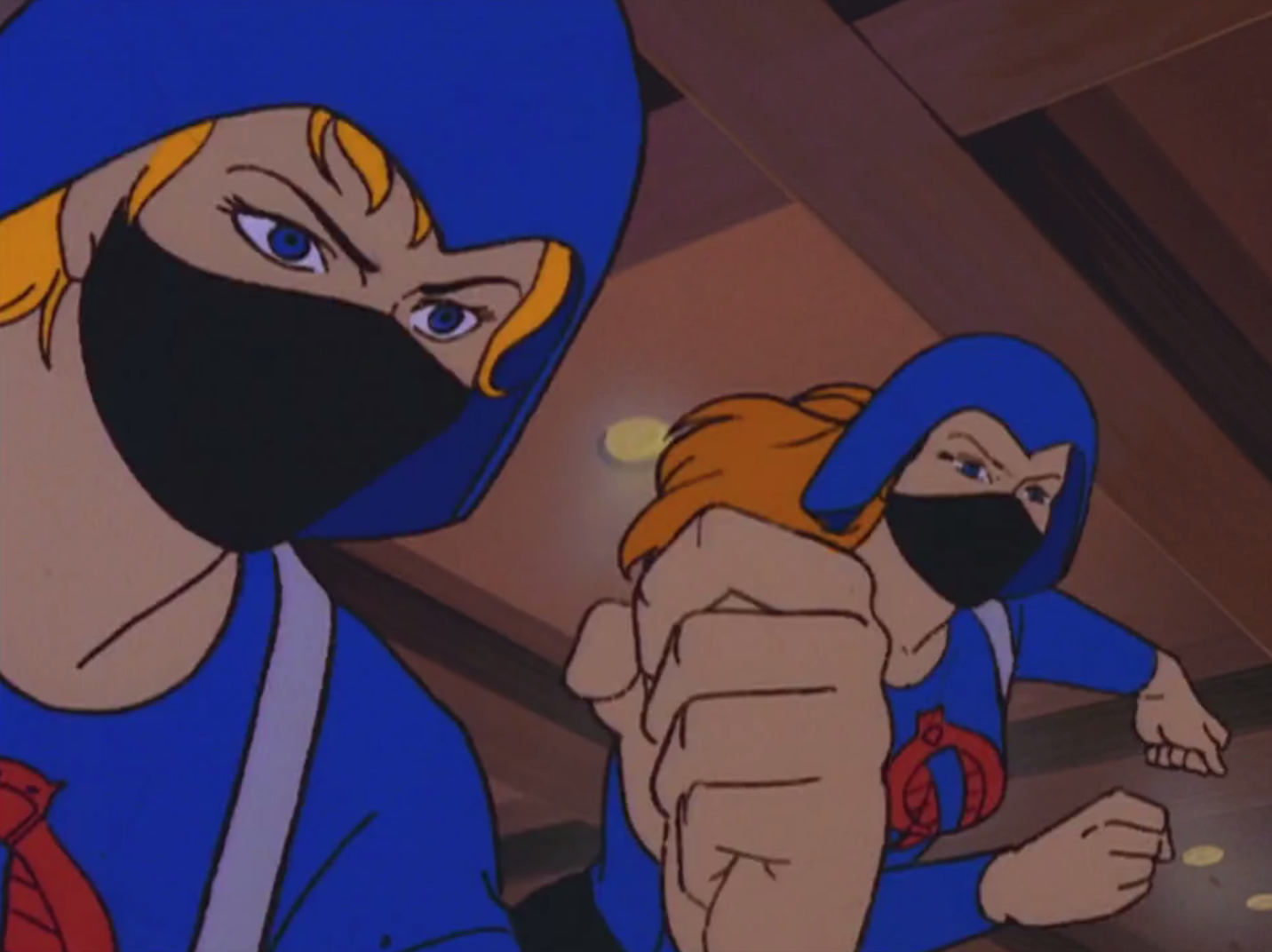