It’s no secret that we’re big fans of Marauder Gun-Runners here at JBL.  Going all the way back to the very first series which debuted at Joe Con 2005, we’ve followed the progress of this customer-service driven company with great anticipation.  Returning to Joe Con after an absence of several years, MGR once again blew fans minds with the announcement of some brand new products including: 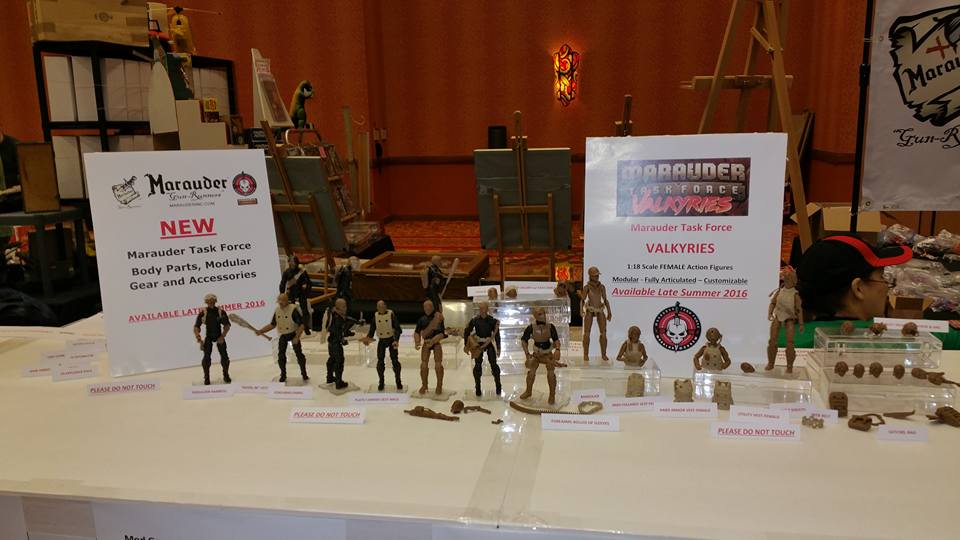 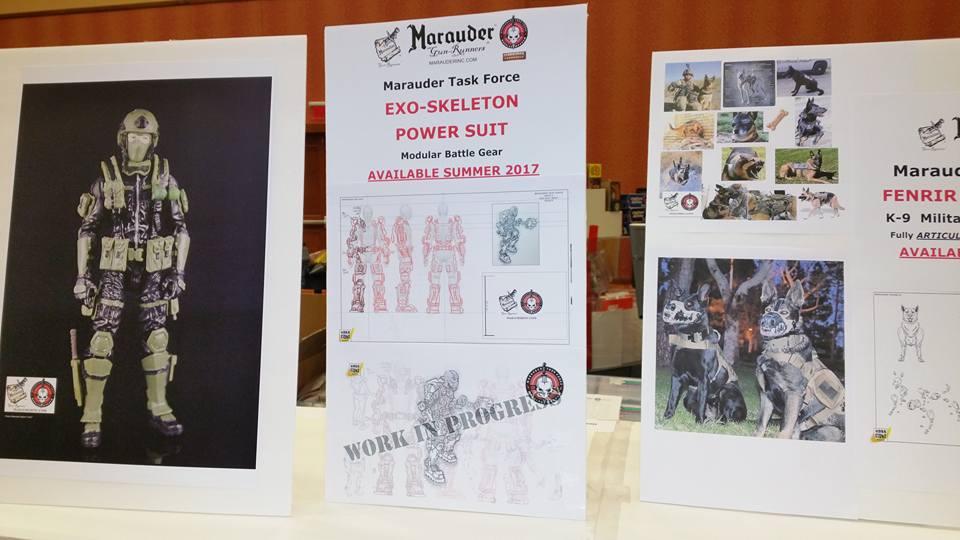 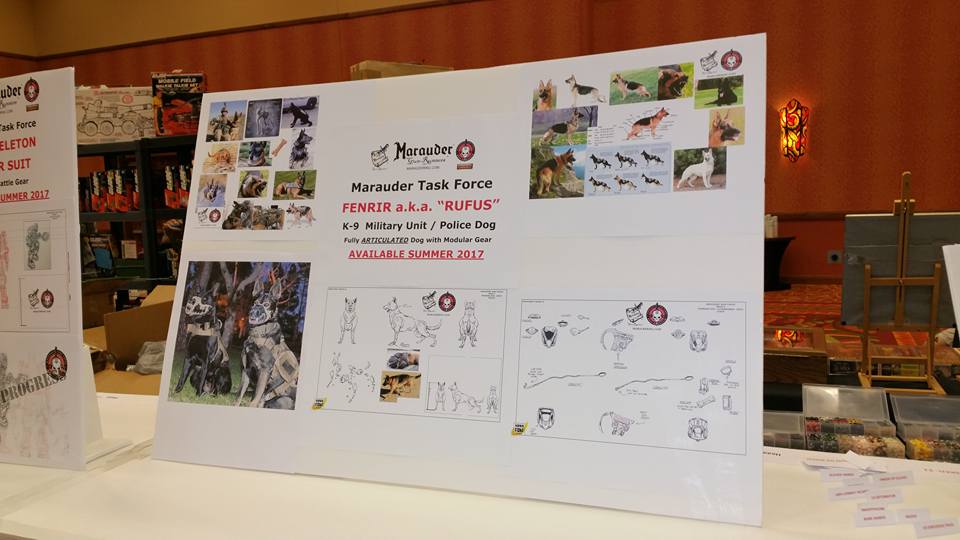 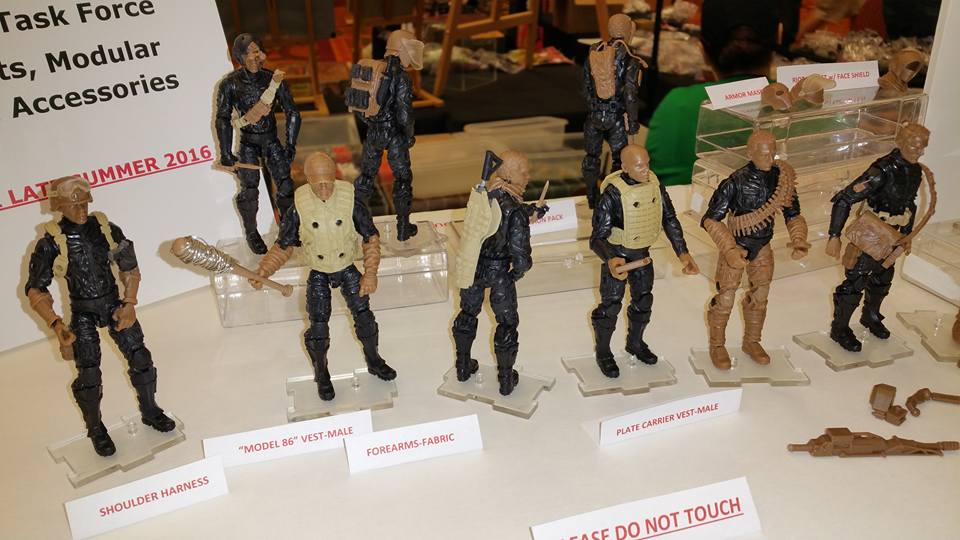 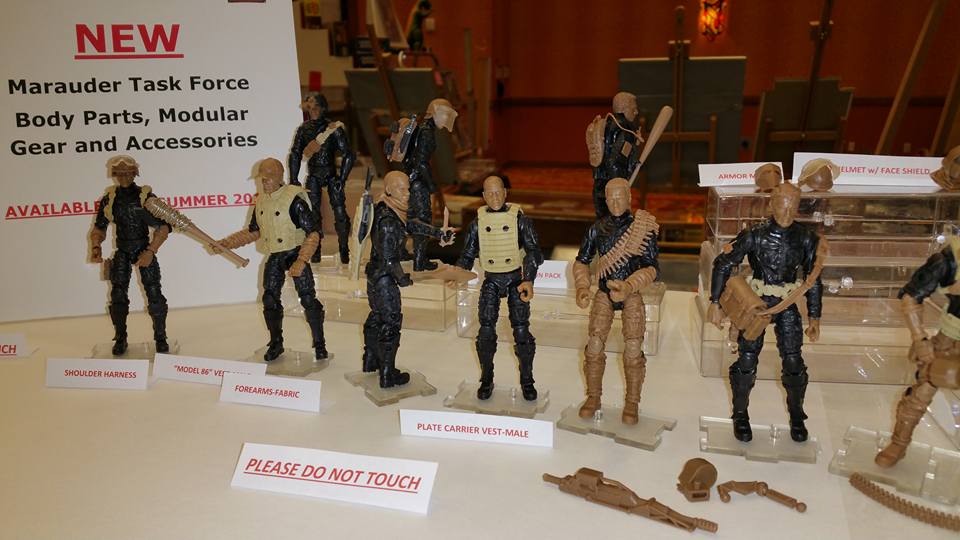 These exclusive figures will be available at the Marauder Gun-Runners store after the con but convention attendees have the opportunity to purchase them at 20% off during the event at the MGR booth!  Talk about some customer service! 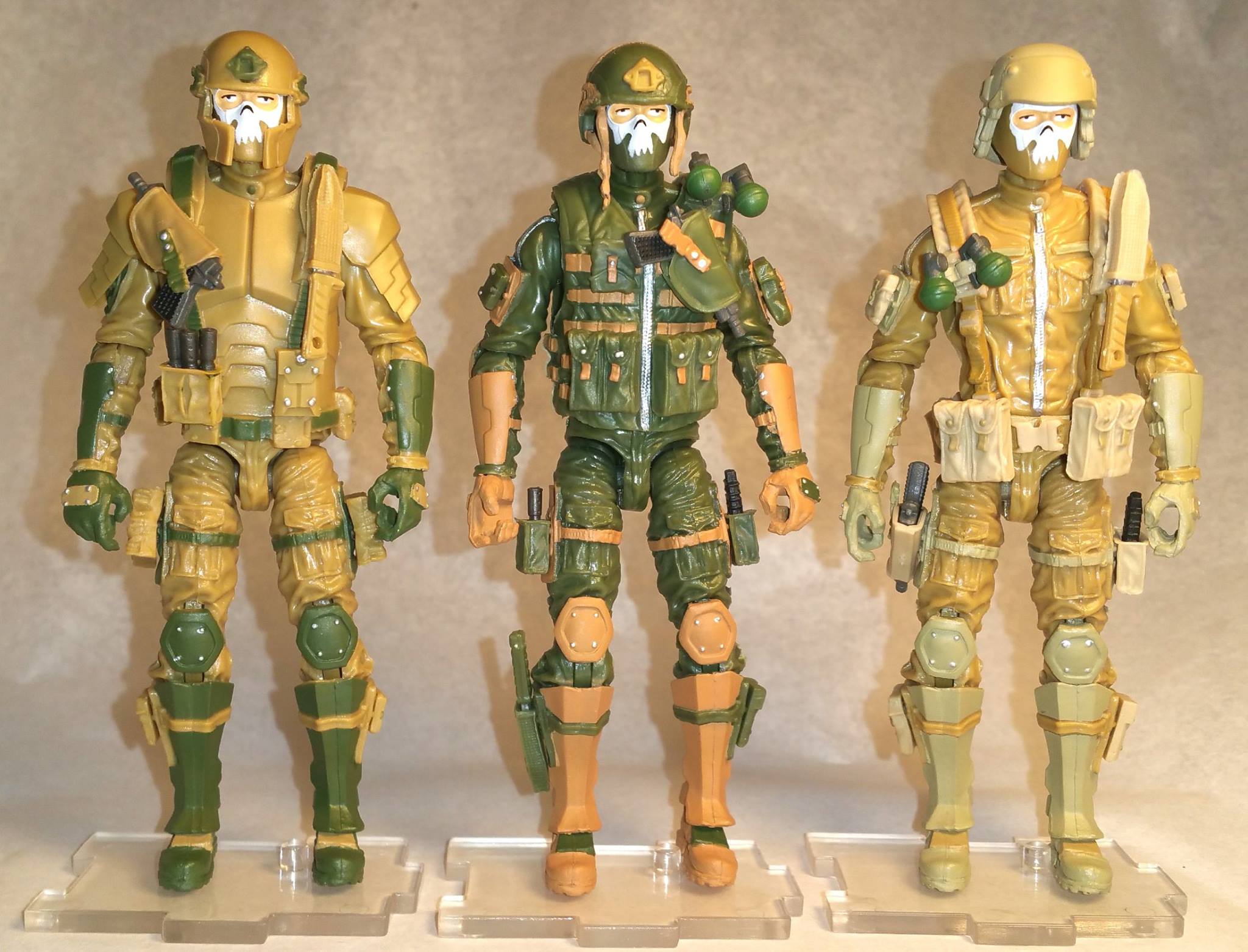 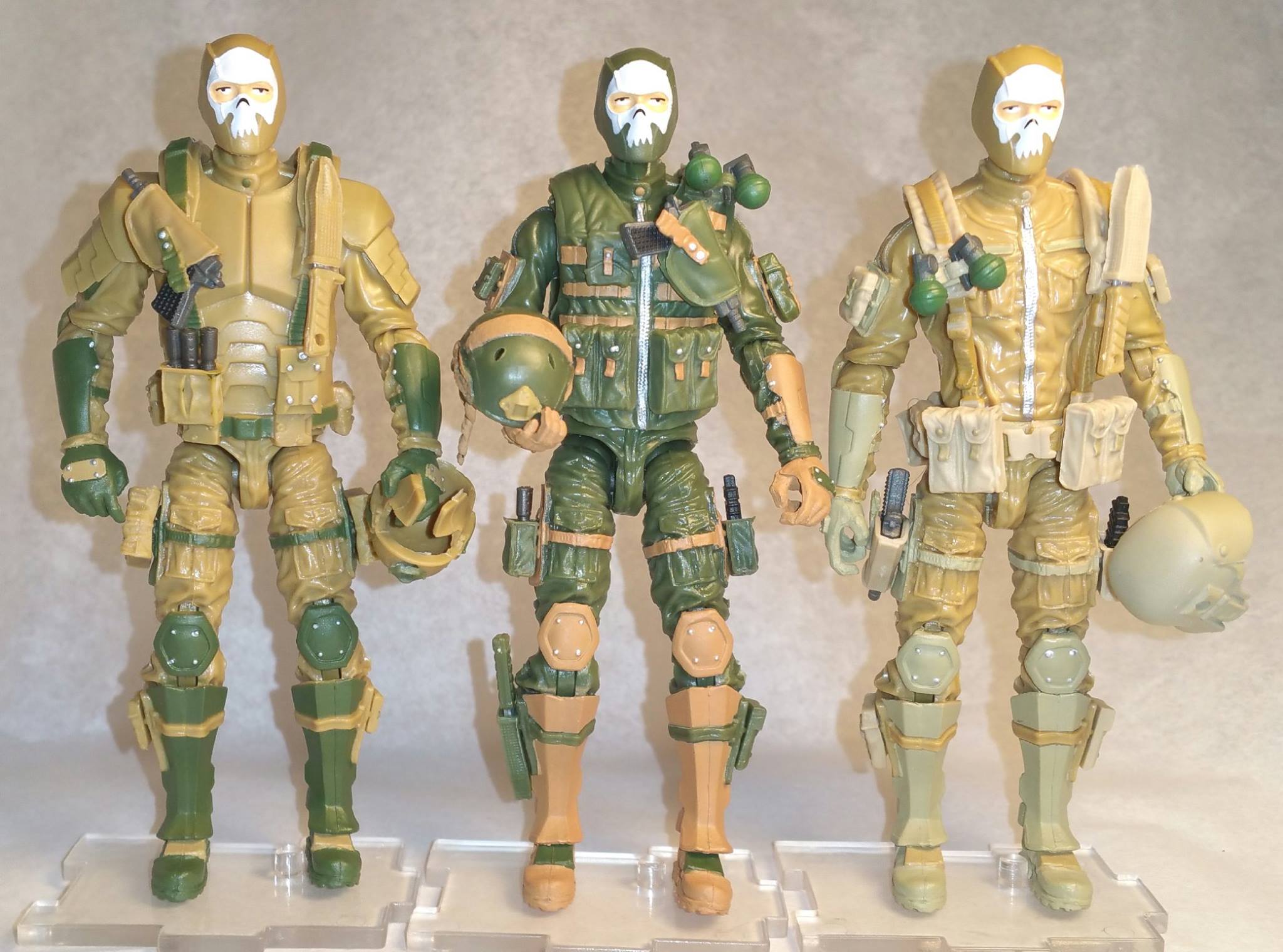 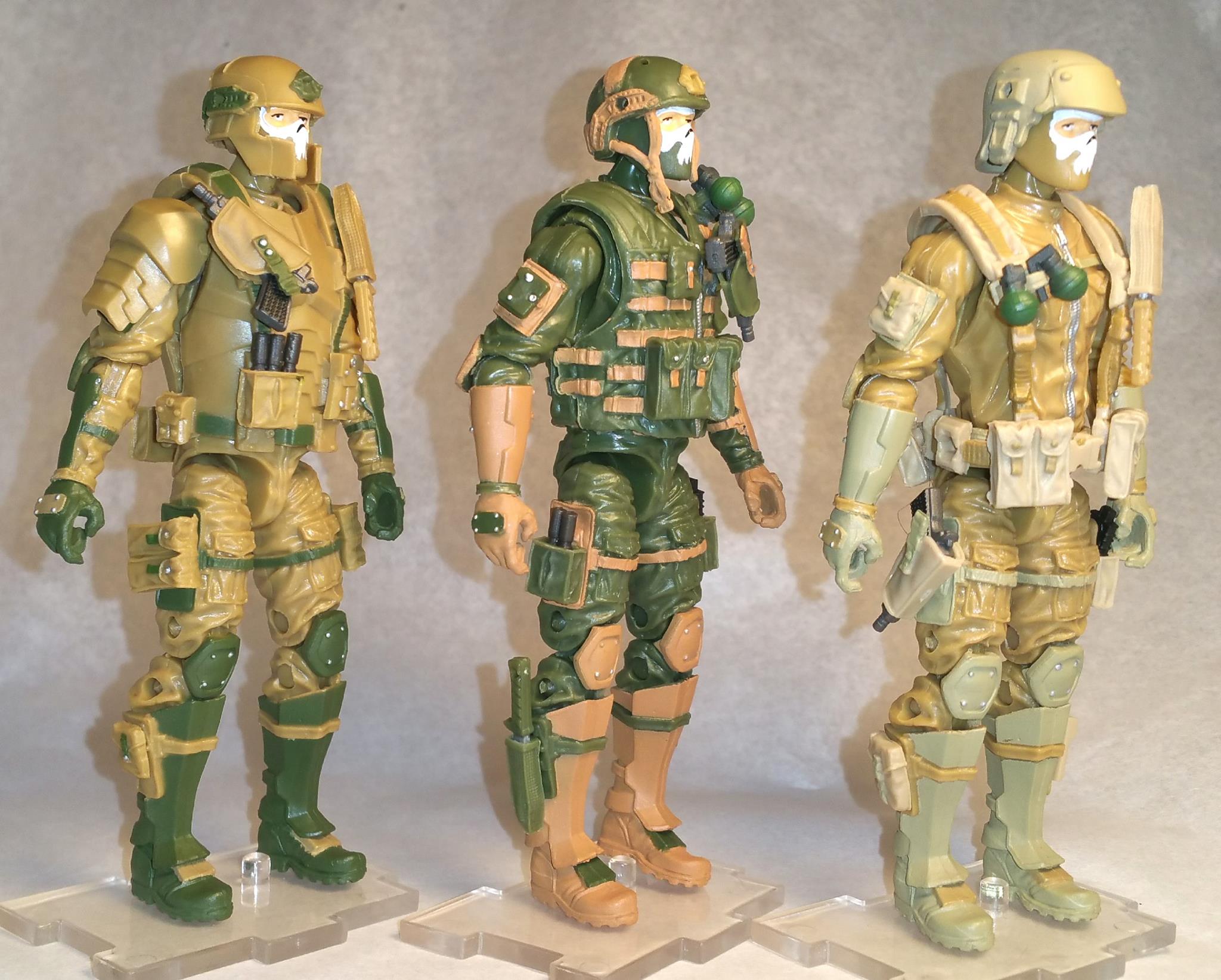 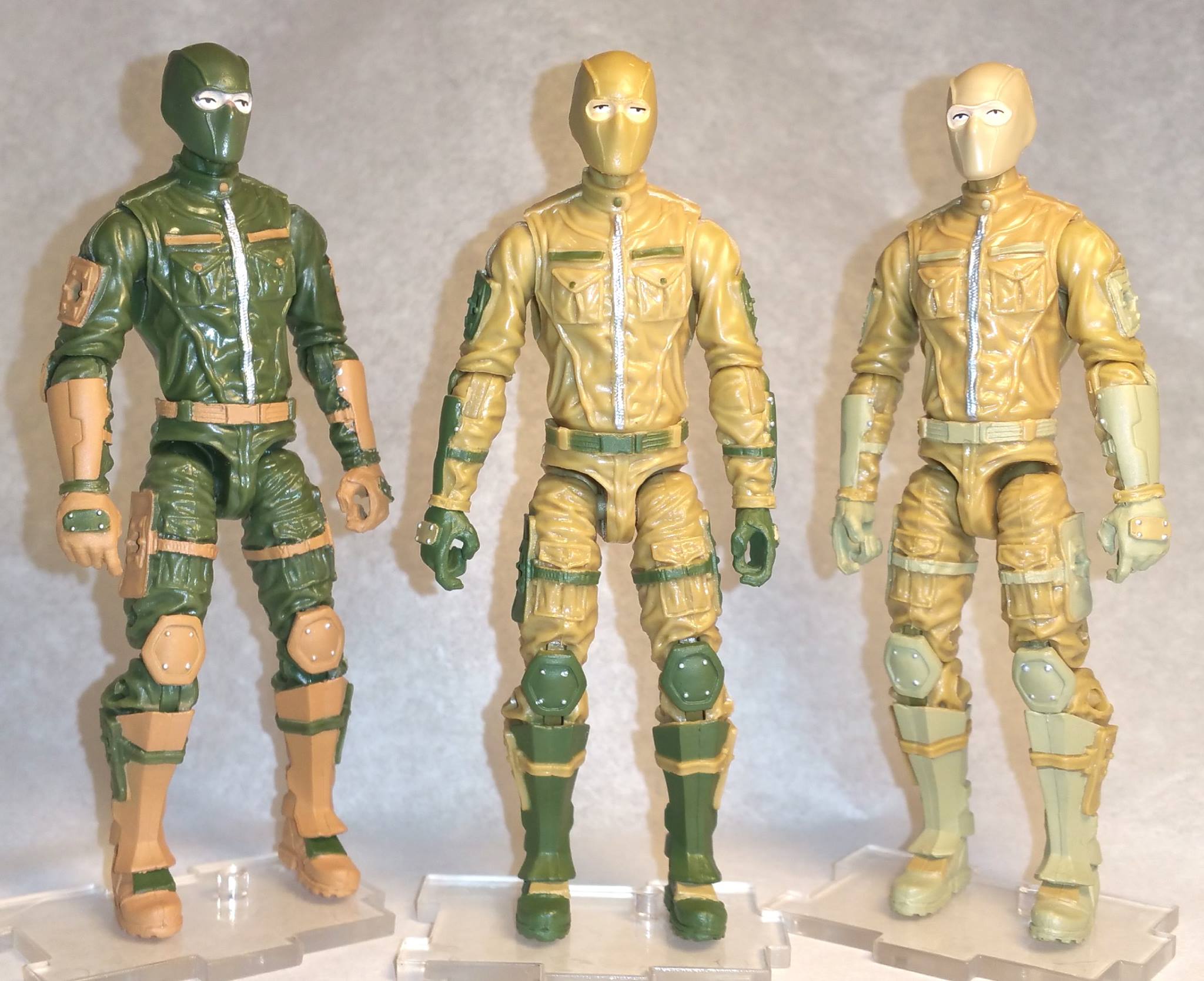 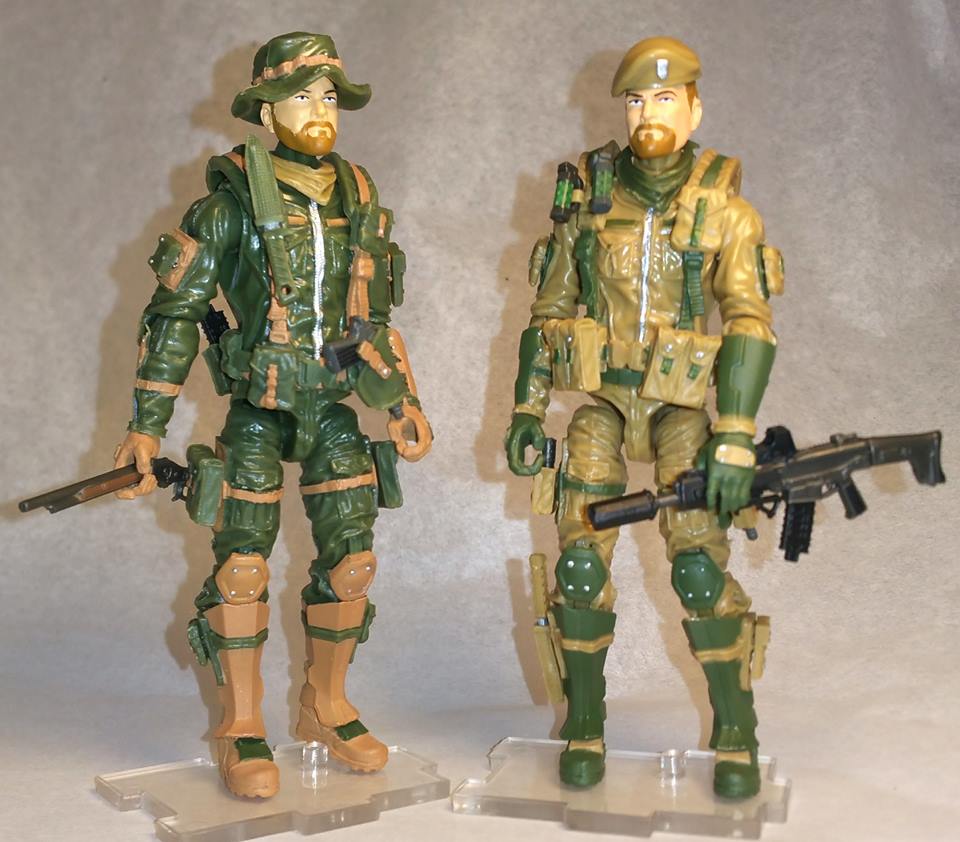 And, as they say in the infomercials… “But wait, there’s more!”  The first test shots of the Marauder Task Force Valkyries line will be on display at the booth this weekend! 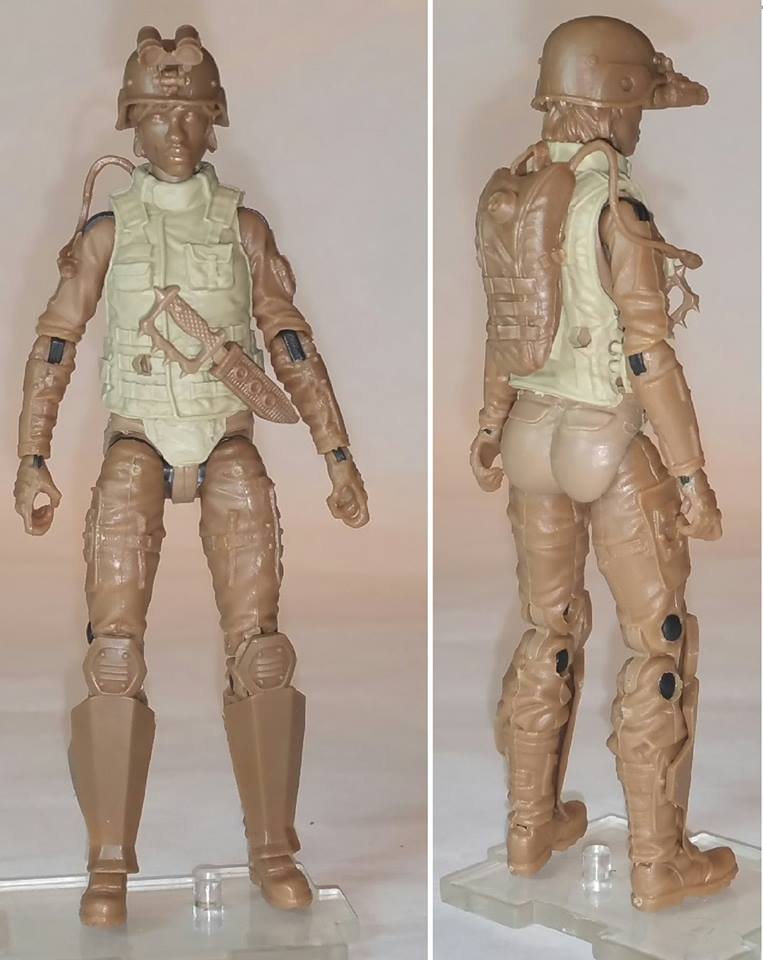 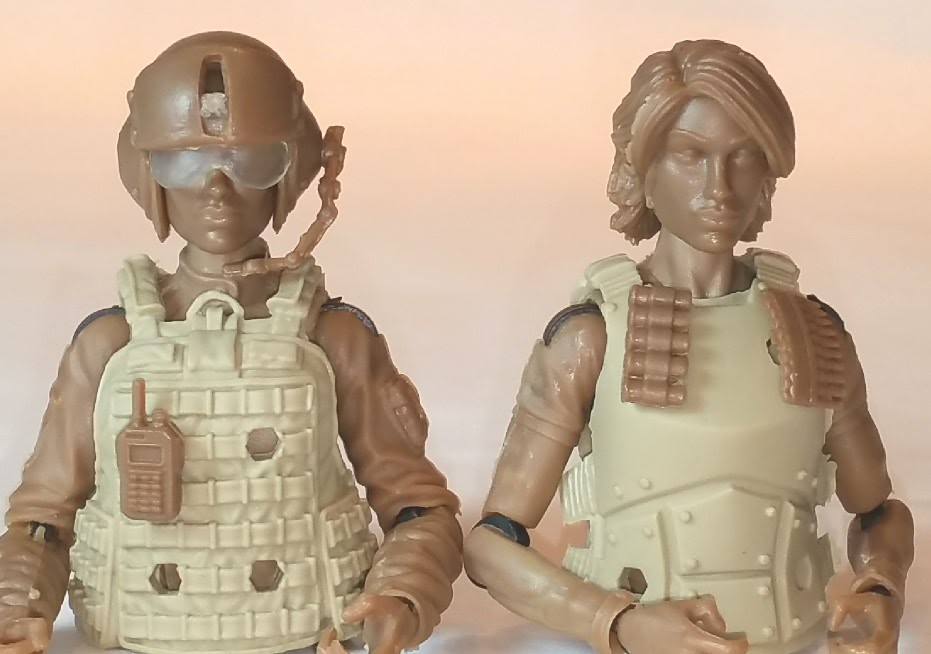 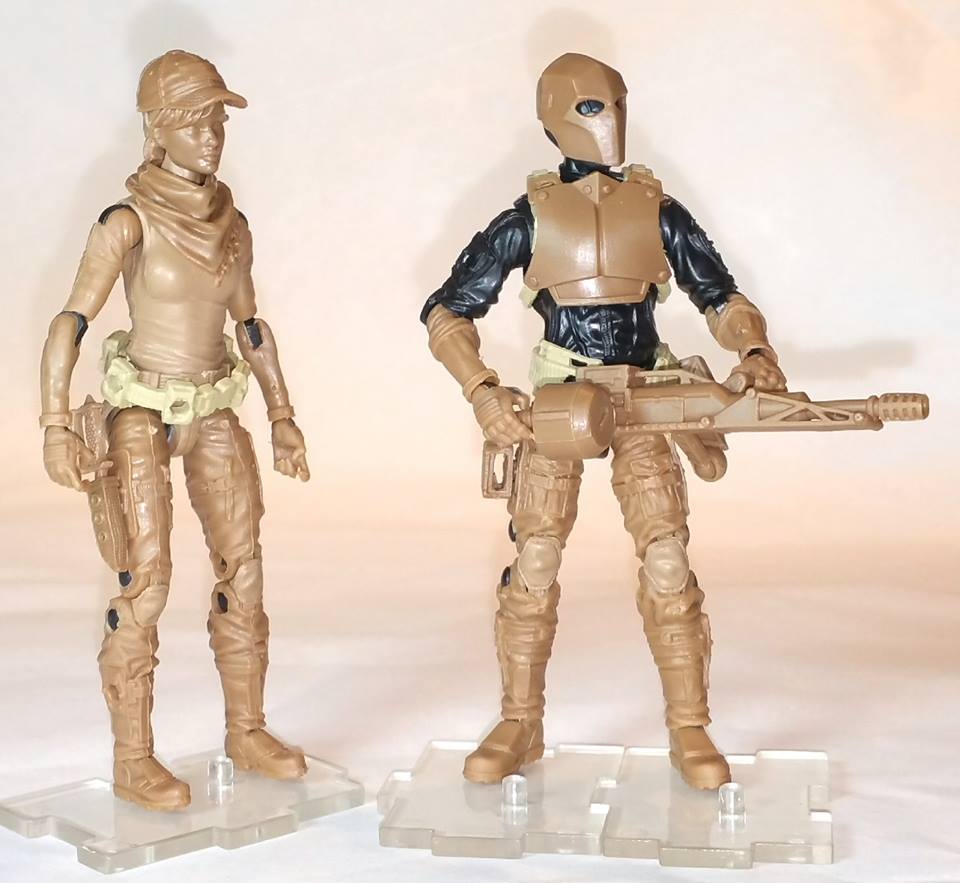 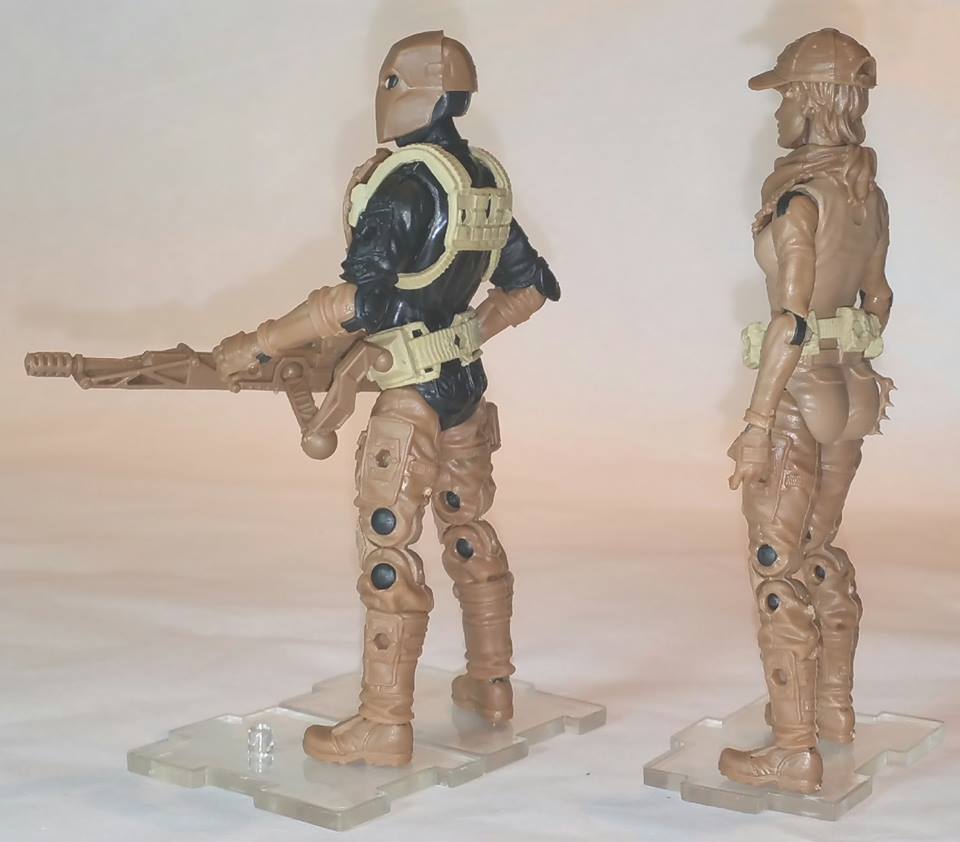 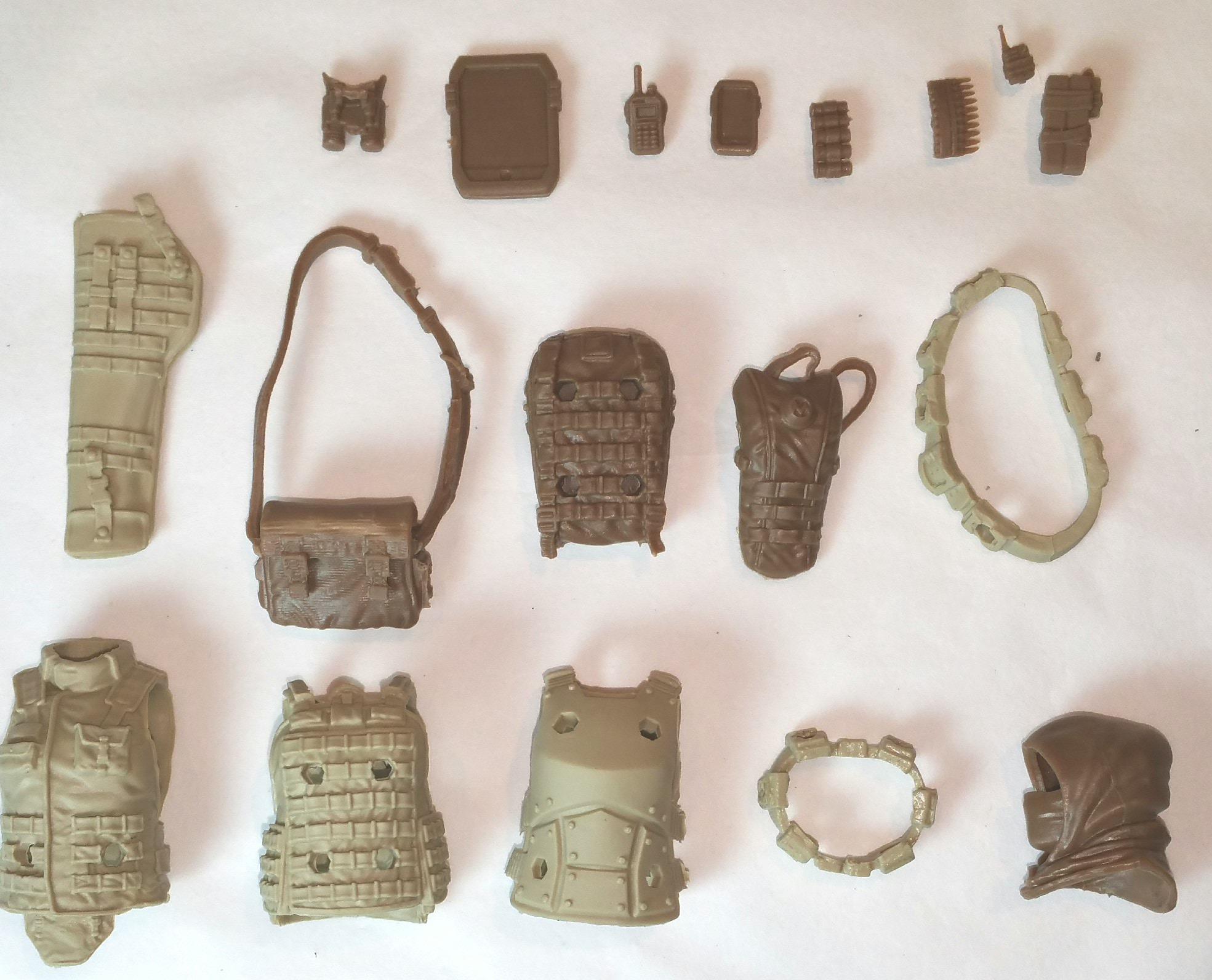 Plus, you can view JBL’s reviews of the first few series at the Marauder Gun-Runner’s Review Index!