Hasbro unveiled their G.I. Joe 2016 plans and YoJoe.com was LIVE from Joe Con 2016 with a Facebook LIVE session directly from the  panel!  We’ve got the embedded video below after the notes.

We’ve got some hastily transcribed notes below.  Expect a cleaner article with some commentary later tonight as part of the Saturday Armchair Coverage round-up!

Derryl – Joe is in quieter year.  Harder to get resources to produce more figures during those years. In those years, previously tooled harder-to-find figures are ideal for re-release.  100% of tooling budget is used for NEW figures.

We’ve got some images of the slides thanks to the valiant efforts of Jim Beutel who was furiously posting images to the G.I. Joe Discussion Facebook group: 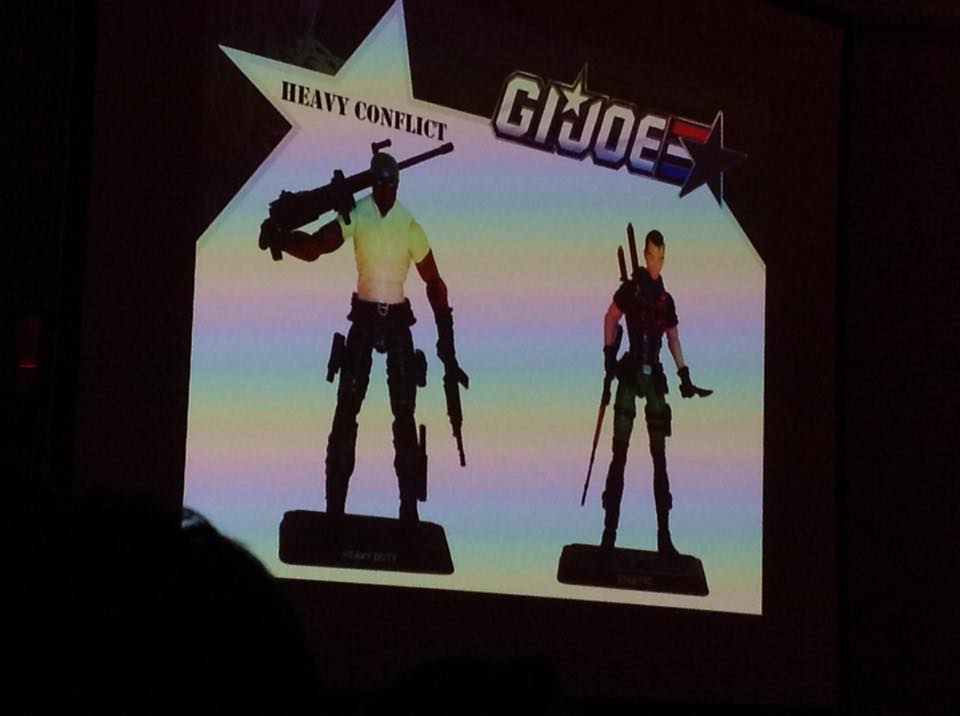 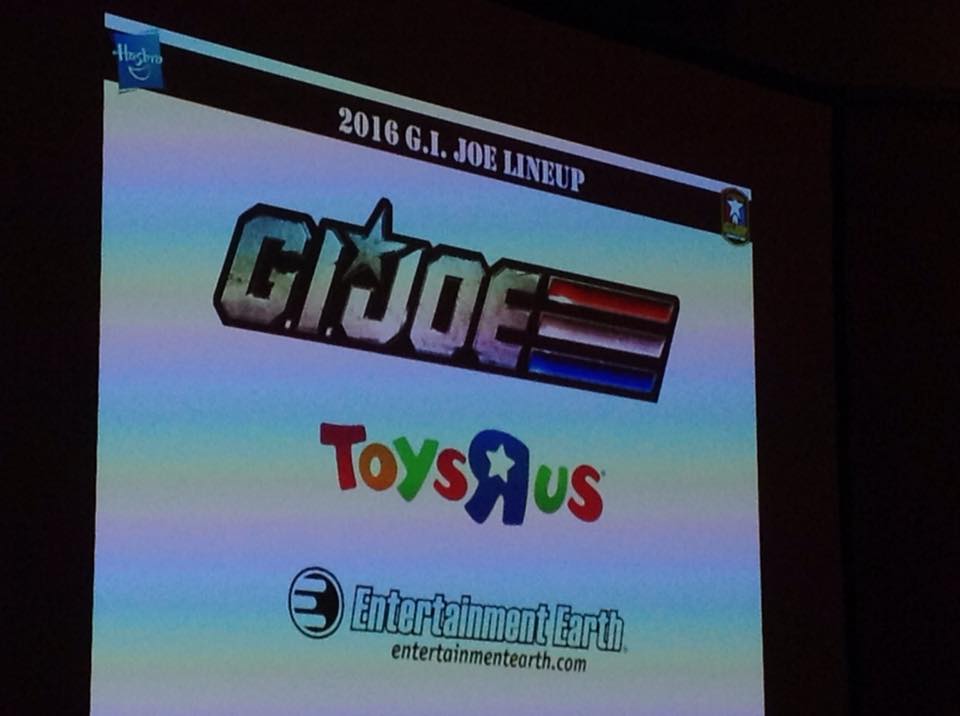 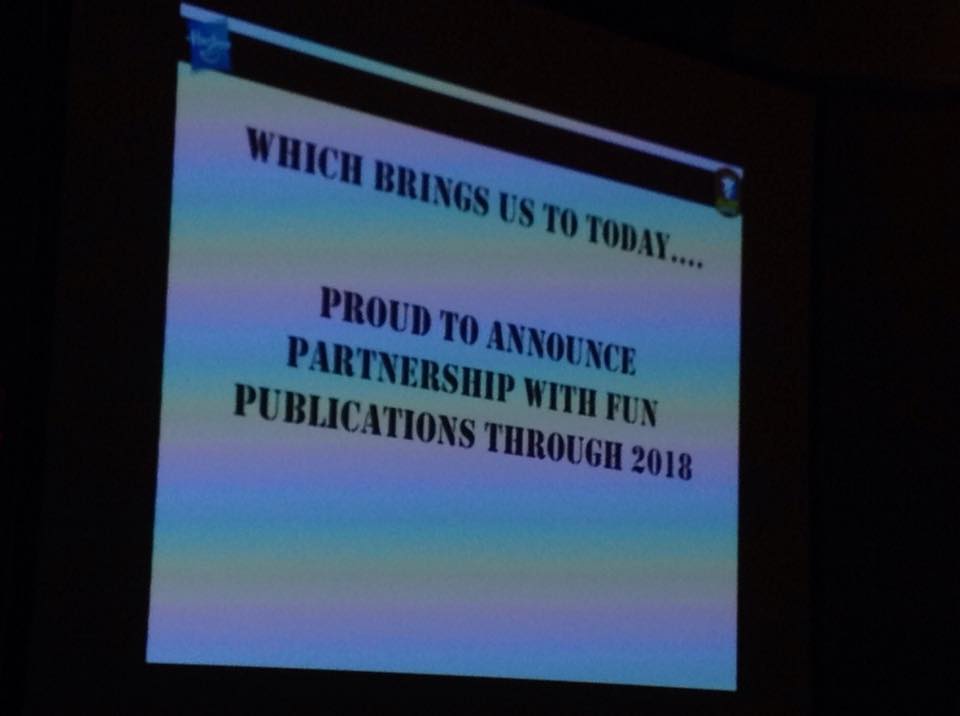 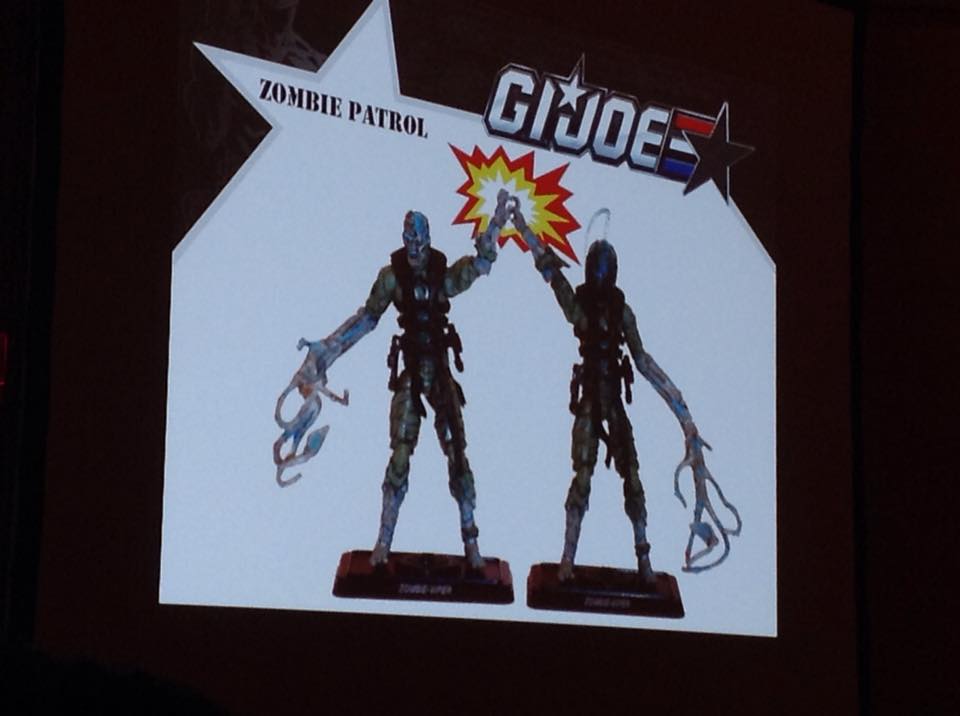 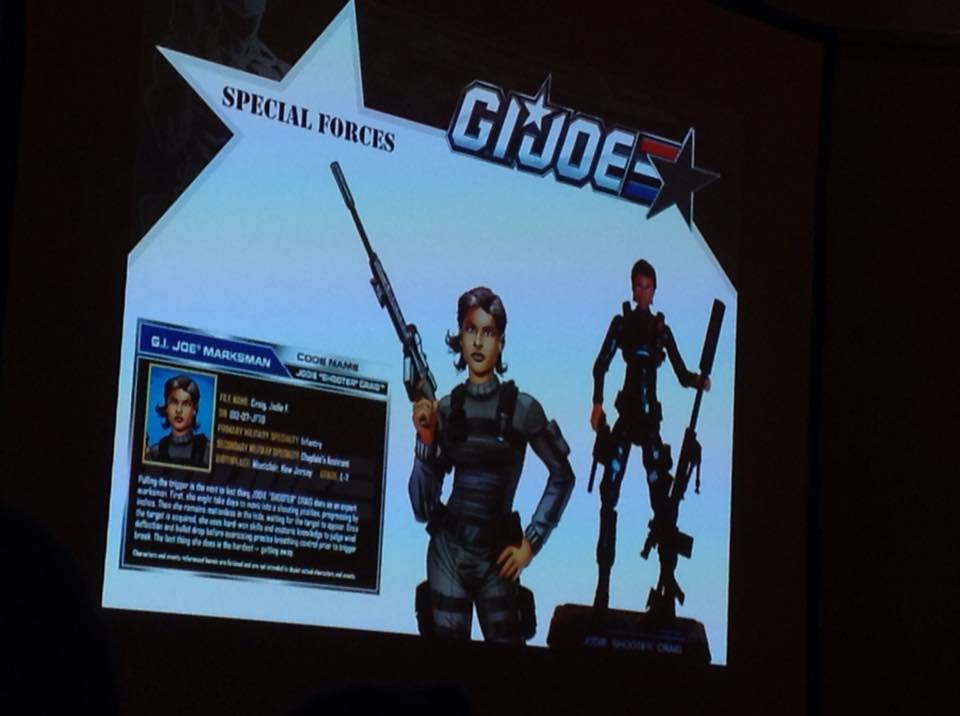 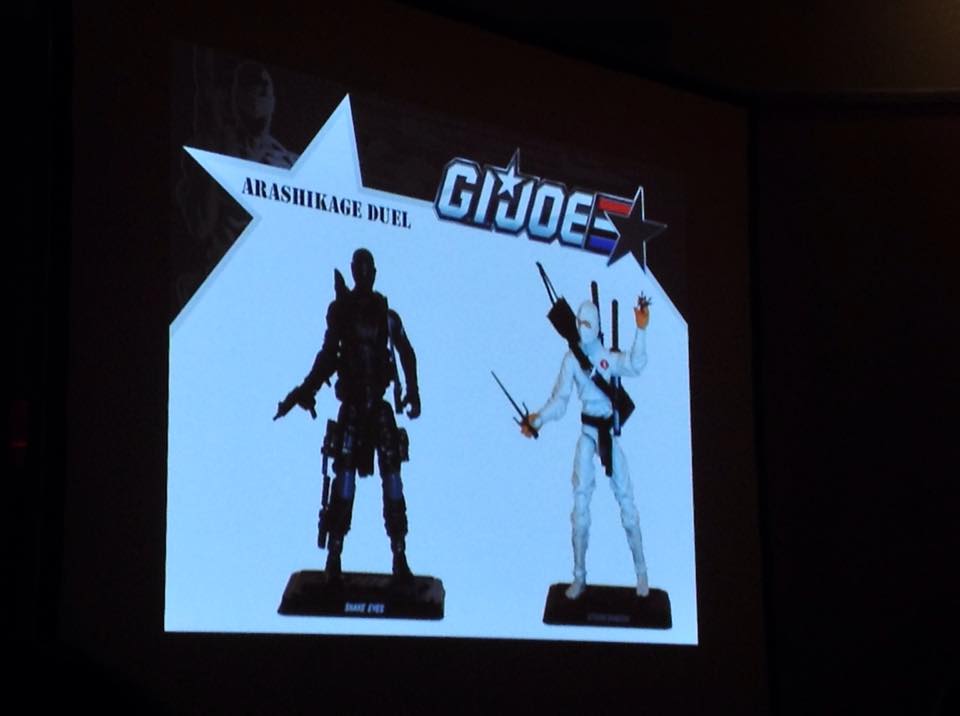 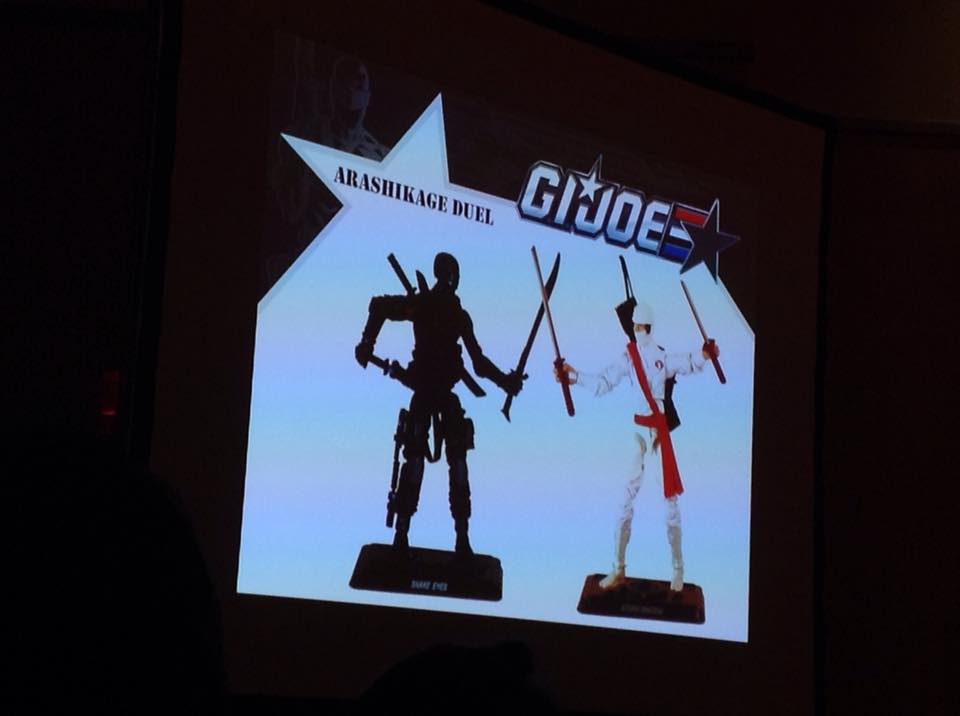 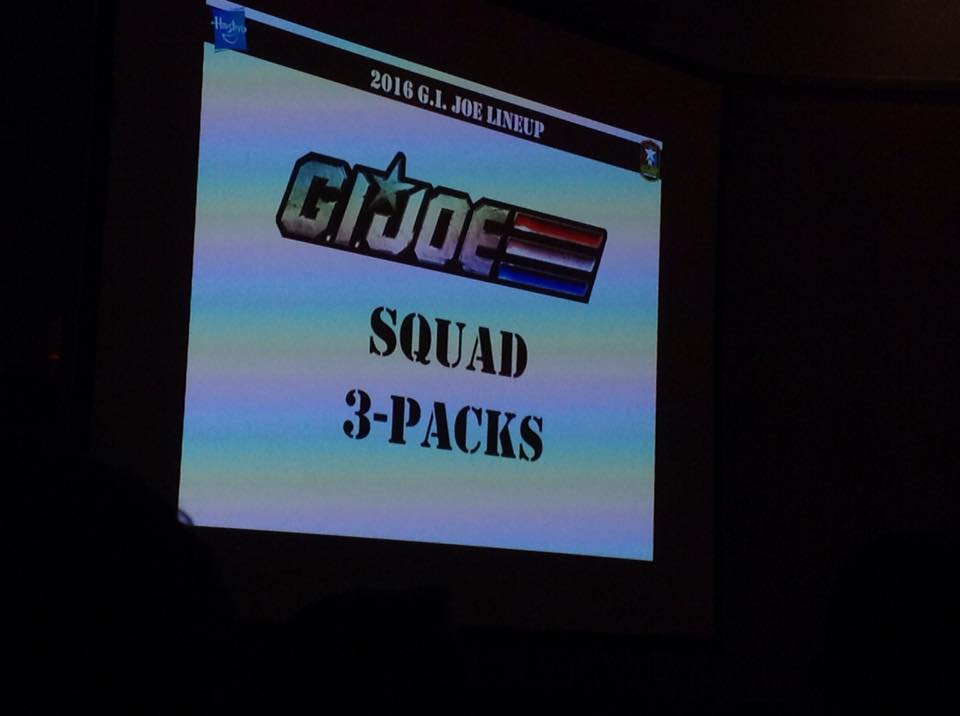 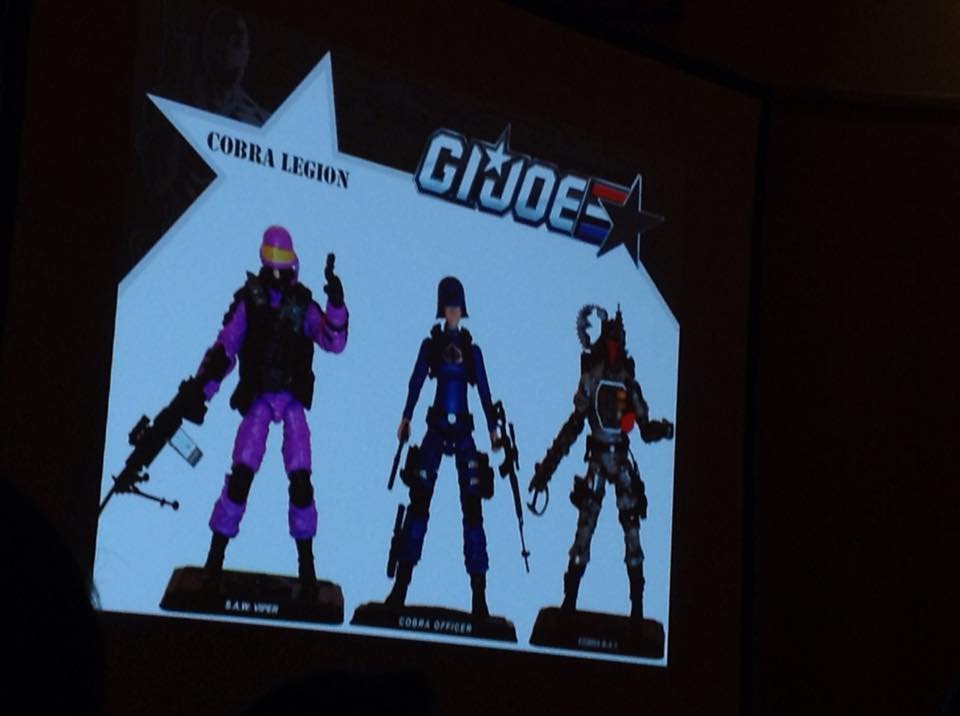 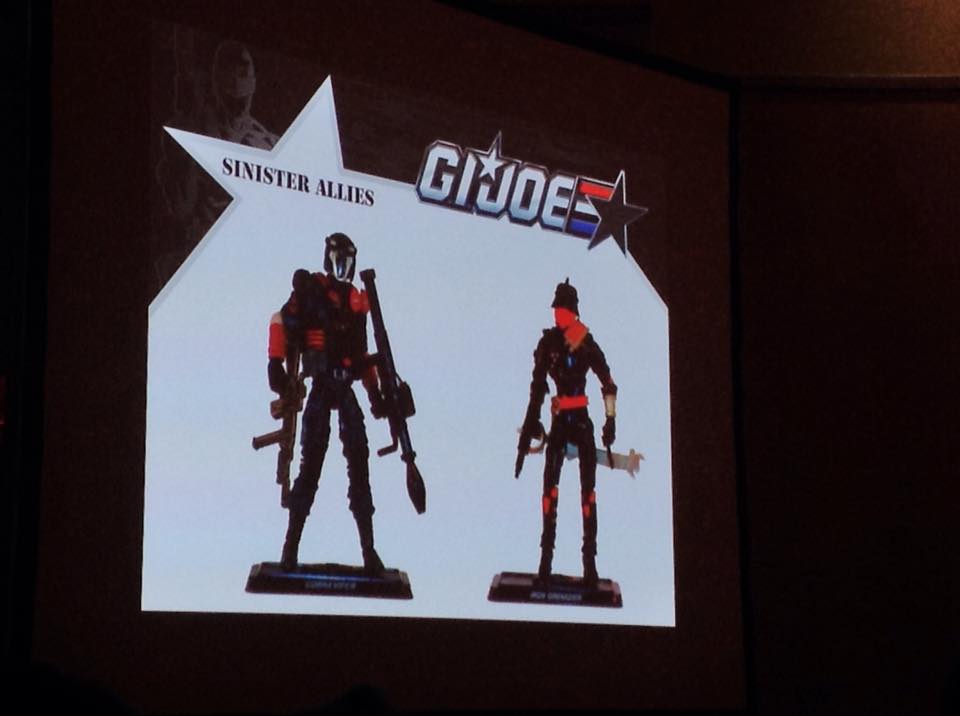 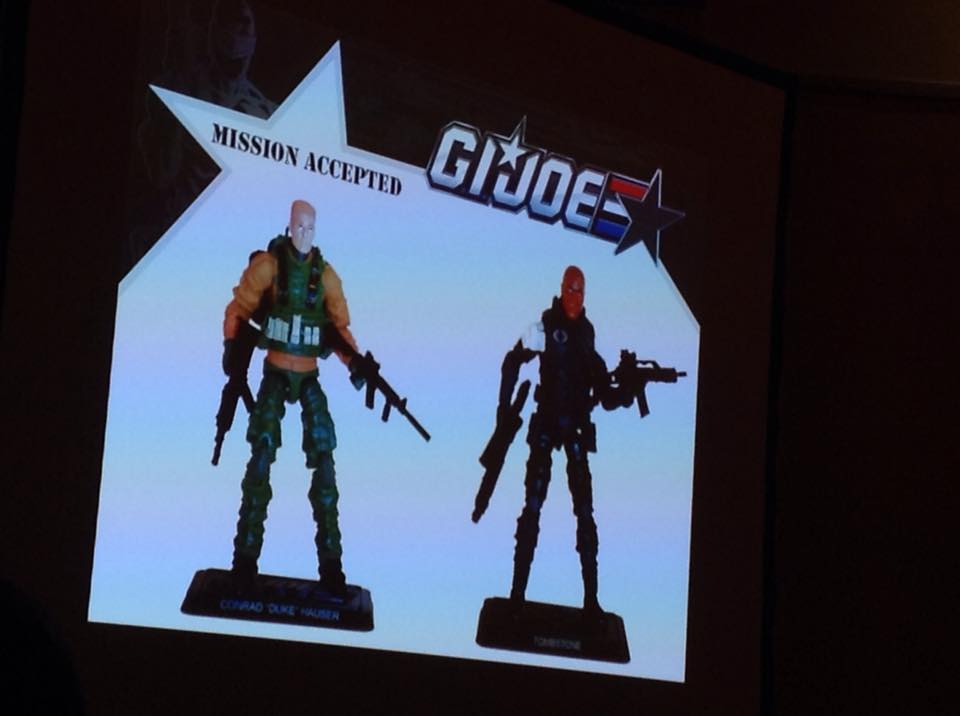 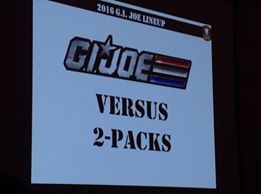 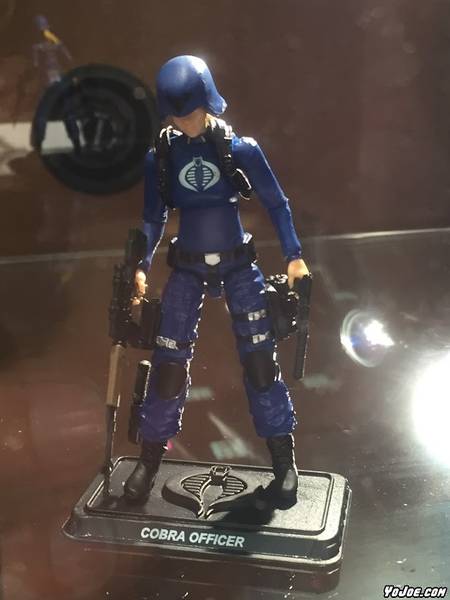 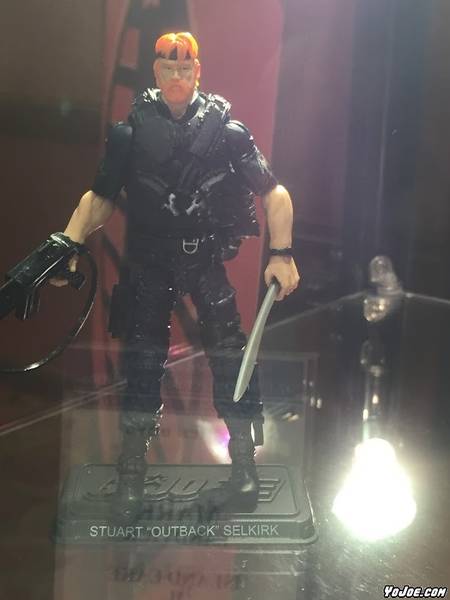 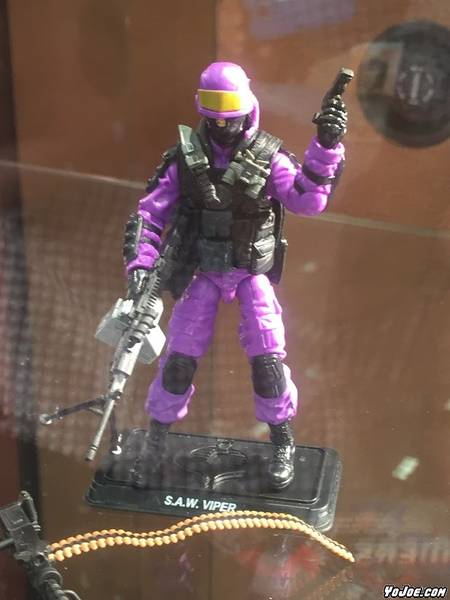 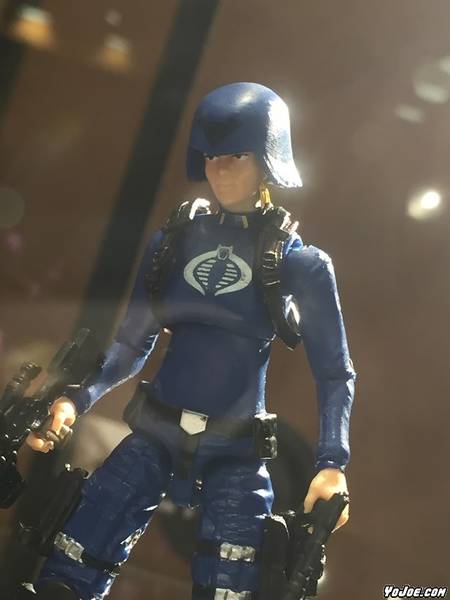 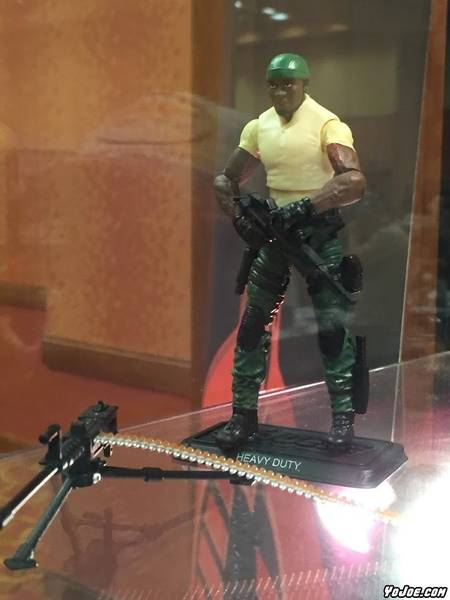 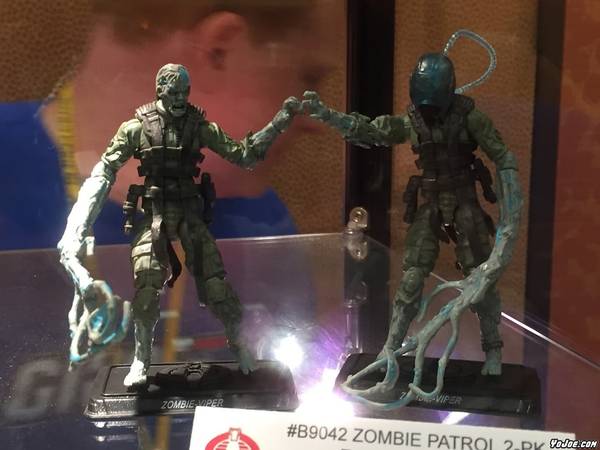 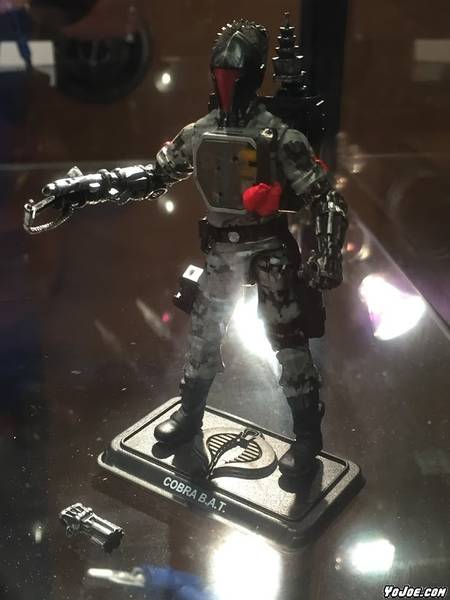 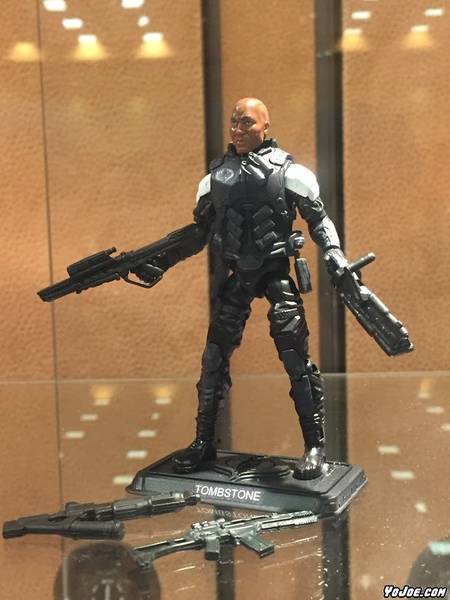 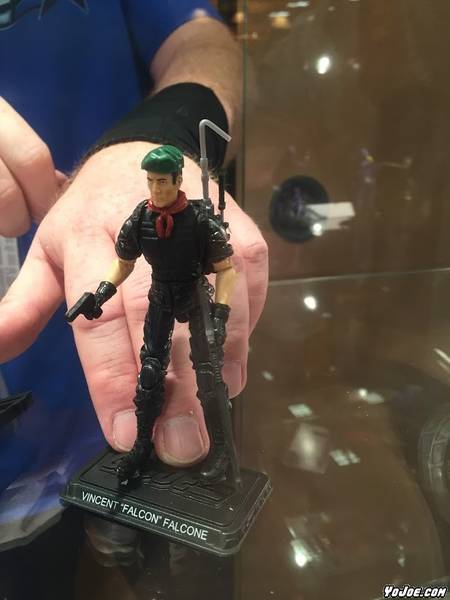 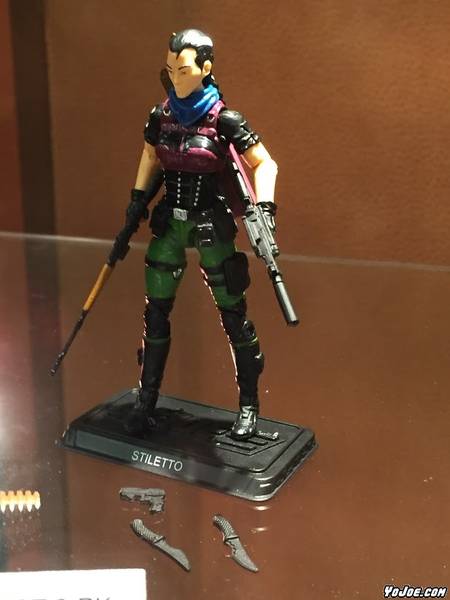 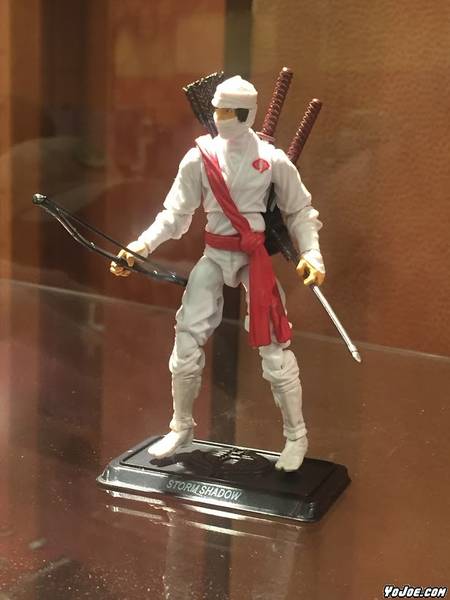 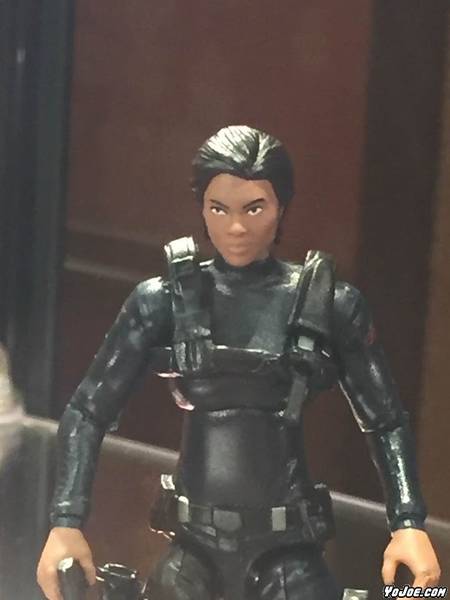 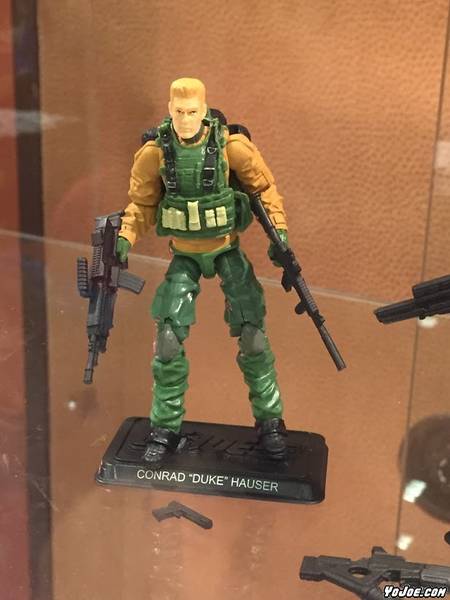 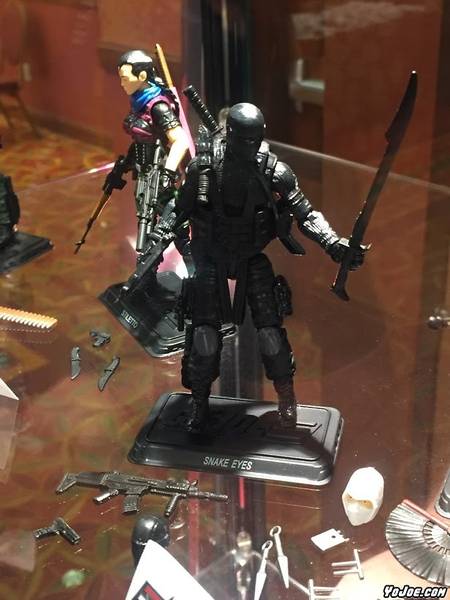 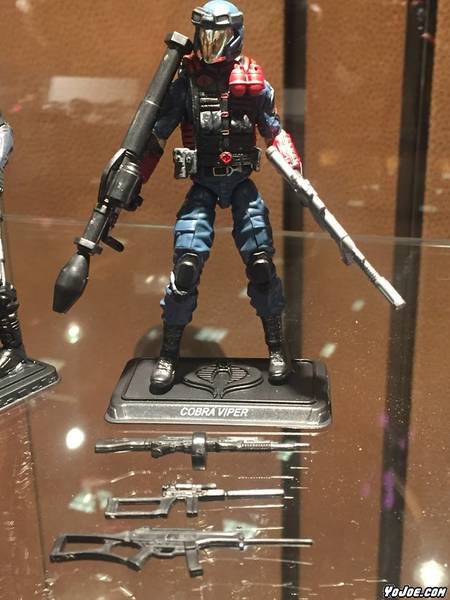 And thanks to the ever-dilligent folks from YoJoe.com, here’s the video below: