Just earlier this week fans got their first look at the SDCC 2016 exclusive G.I. Joe vs. Transformers set that will be released later this summer.   Now, thanks to SDCCBlog.com we have our first official images of this set that features Powerglide, Soundwave, Scarlett, and Zartan.

According to the blog post, this set will retail for $99.00.  No word on quantities available but it’s safe to assume that some quantity of the sets will be available over on HasbroToyShop.com after the show is over.

Again, it’s not a bad set– the fourth in a series that began with a G.I. Joe vs Transformers Cobra Commander & Starscream, continued with a Soundwave/Shockwave/Destro/BAT set, and originally concluded with a Jetfire/Baroness/Ravage/Bludgeon/Snake Eyes/Blaster set in 2013.  However, it would be nice to have Transformers that, well, actually transform!

We’ve mirrored all of the G.I. Joe vs Transformers images below but you can see pics of all of Hasbro’s SDCC 2016 exclusives over at SDCCBlog.com! 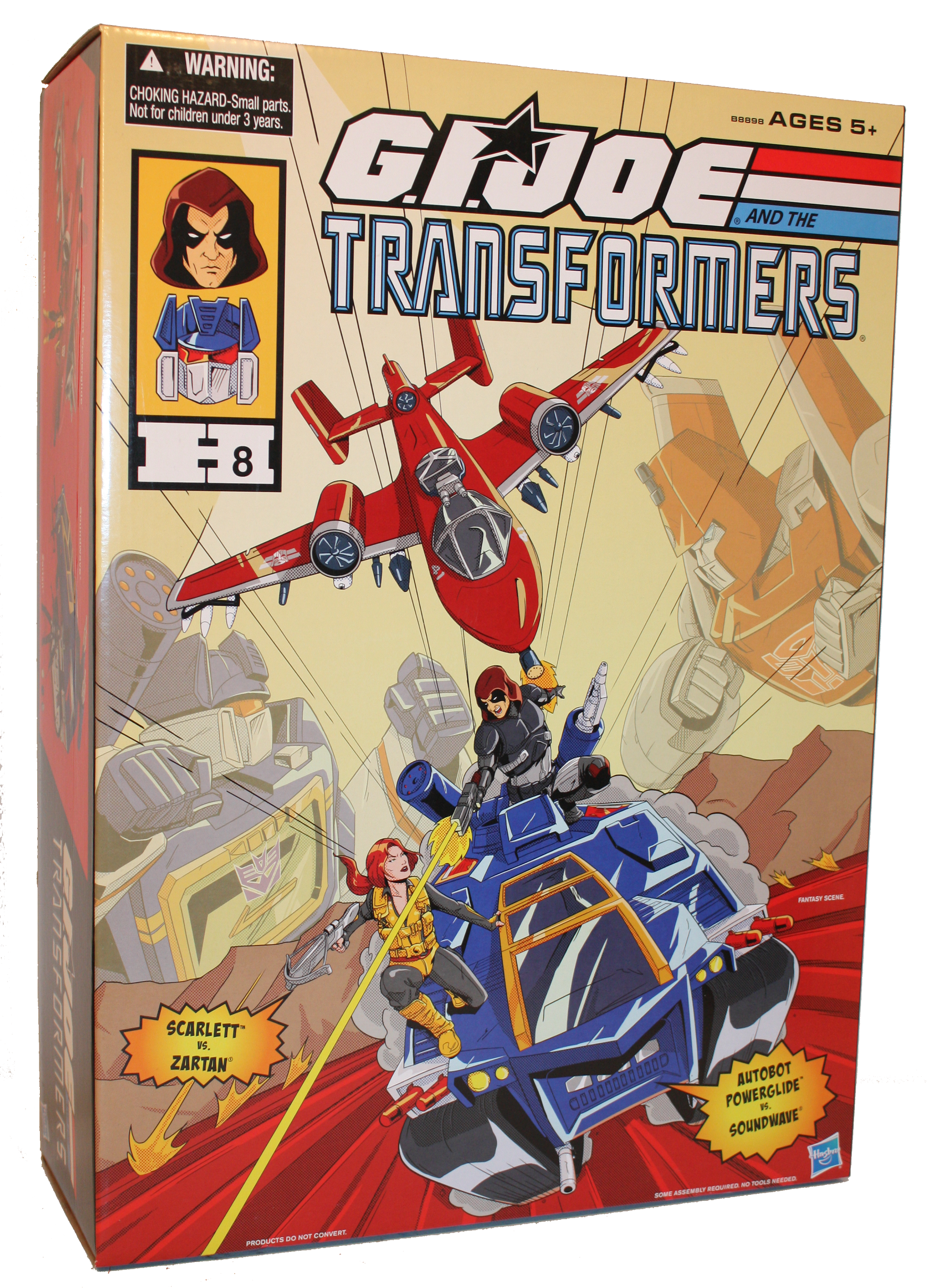 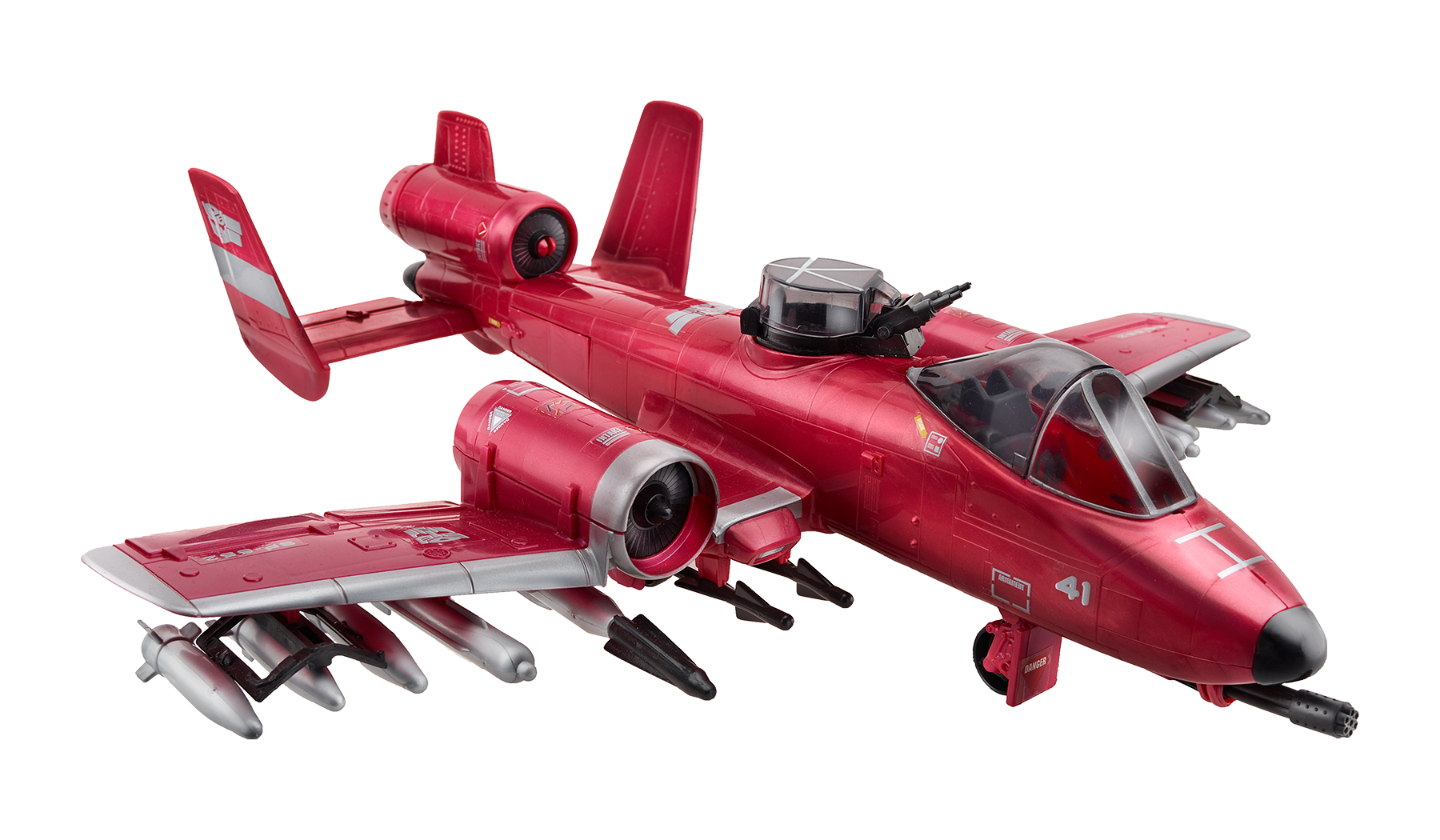 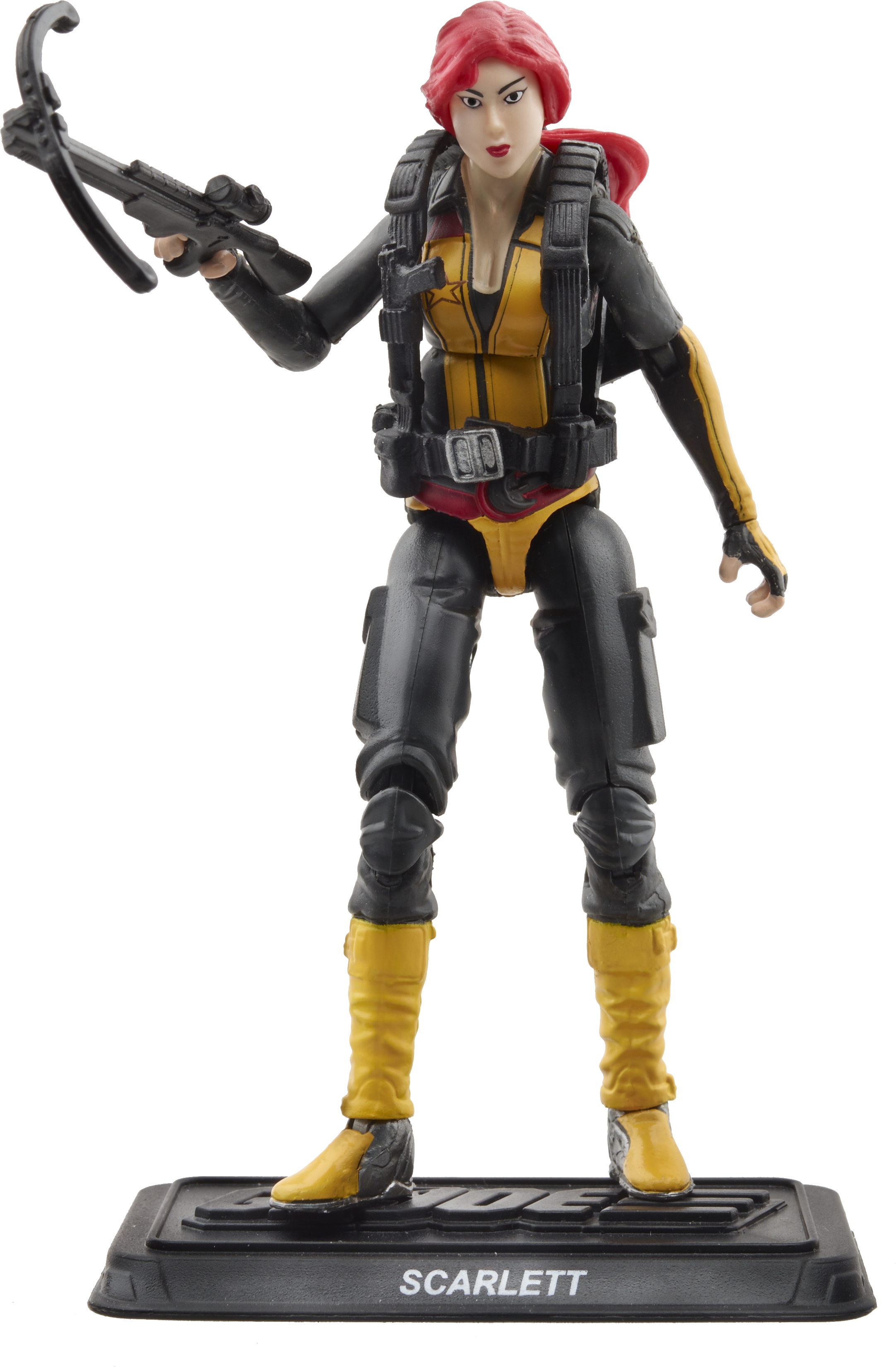 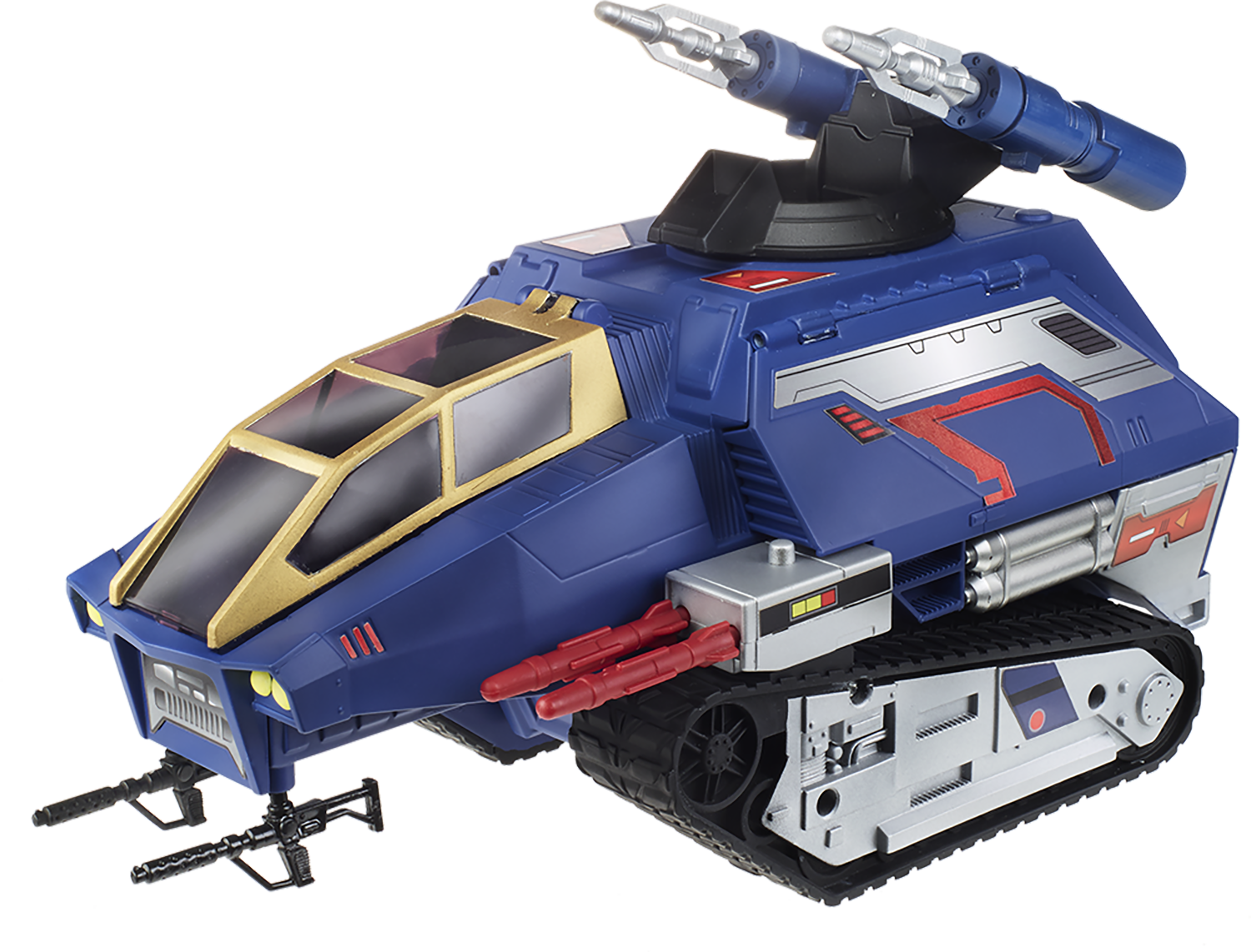 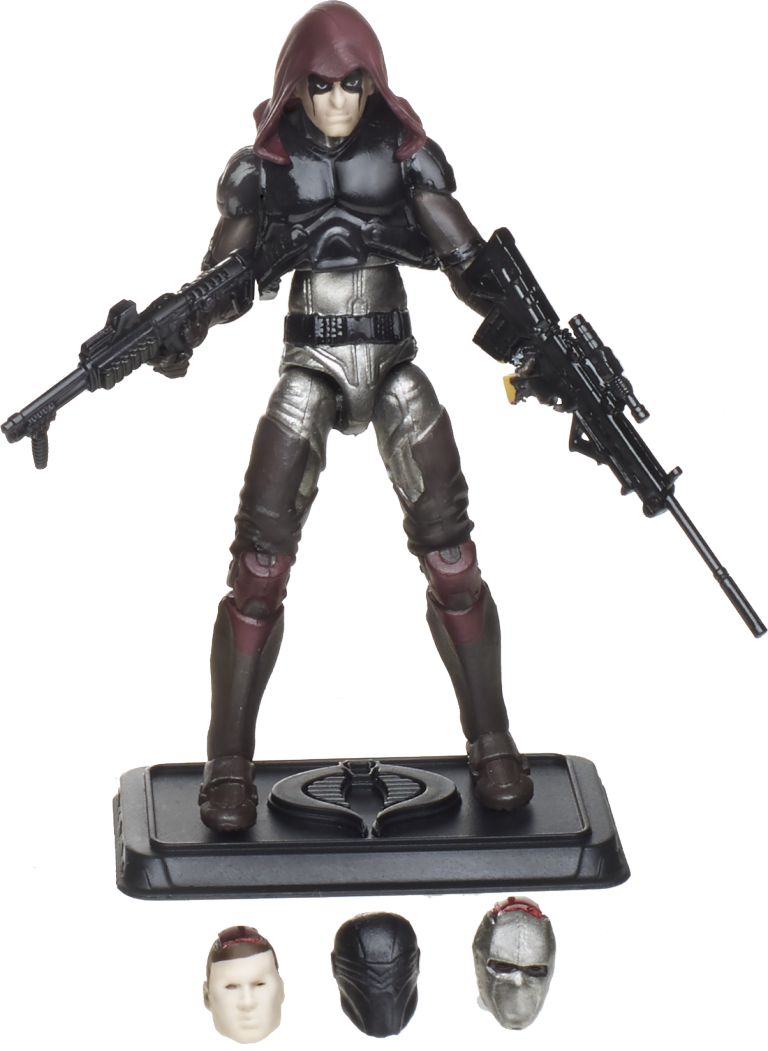