For months, we’ve been hearing discussion of a Hasbro Cinematic Universe and fans have been curious as to what direction this will take.  Will storylines and familiar characters from properties like MASK, G.I. Joe, Visionaries, the Micronauts, and even ROM: The Spaceknight really be merged?  Or will they all merely occupy the same narrative space, much like the comic book teams of the Avengers and the X-Men did up through the early 2000’s?

Well, yesterday, we got not one but TWO news drops that shed some really light on the future of the Hasbro Shared Universe concept!

Entertainment Weekly published an interview with IDW Publishing Editor-in-Chief Chris Ryall yesterday that discussed a five-issue biweekly series that will launch in September entitled “Revolution”.  The premise– a story that brings together ALL of the company’s Hasbro-licensed properties into a single storyline.  That’s right: G.I. Joe, the Transformers, the Micronauts, ROM, Action Man, and MASK will all be featured in this unifying story event.

Even more telling is the fact that after Revolution, all of these series will see new number one issues and a new status quo, according to Ryall, who also insists that this isn’t a reboot.

“We didn’t want this to be what fans have seen from so many others, which is a reboot or a relaunch where you’re asked to forget about all these characters and stories you’ve been following for years. It’s just now everybody will be acknowledging each other in a much greater way than ever before.”

You can check out the original interview over at EntertainmentWeekly.com.

However, as the saying goes: “But wait, there’s more!”

Hasbro CEO Brian Goldner conducted a Q&A style discussion at this event in which he discussed the future direction that the company is taking with regard to the changing play patterns of today’s youth in which traditional toys and action figures are playing less and less of a role.

While much of the discussion was centered on the in-house juggernaut property of the Transformers, Goldner indicated that Hasbro will place a renewed focus on brands such as G.I. Joe, MASK, Visionaries, and ROM.  Specifically that there would not only be new live action movies, but that there would also be new animated series.

In addition, it was hinted that there will be a brand-new take and direction for G.I. Joe.

You can read the full article over at TFW2005.com who provided onsite coverage.

What does this mean?

Now, this is the point where there’s usually much hand-wringing and kvetching among certain corners of the fandom.  Change is indeed coming and it has the potential to be big.  After all, Goldner indicated that a new direction was coming for G.I. Joe as part of the Hasbro Cinematic Universe.

Does this mean the end of the 1980’s-inspired A Real American Hero era?  Could Hasbro be moving beyond our favorite Cold War era conceived warriors for good?

At this point, who knows.  I have the feeling that fans will find some hints at the new direction at Joe Con 2016 but more-than-likely any big news will be held until the much larger and more highly publicized San Diego Comic Con 2016.  While the shrinking Joe Con is a fan-favorite event, the real media coverage is at SDCC and with all of the discussion of Hasbro eventually starting their own “Hasbro-Con” events, it would seem that real changes are in store for all of these core brands.

Is this a bad thing?  Not at all.  Anyone who’s walked down a toy aisle lately can tell that the play patterns of children are changing.  Action figure lines are almost completely based on entertainment-based licensed properties these days, with few true new in-house properties earning any shelf/peg space.  Additionally, overall sales of action figures seem to have slowed to a crawl lately– with even the venerable Star Wars and Teenage Mutant Ninja Turtles lines showing real signs of slowing down when compared to even a few years ago.  Faced with heavy competition from mobile and video game consoles, the toy aisles just aren’t what they used to be anymore.

I’ve said this time and time again (and caught a lot of flack for it as well), adult collectors aren’t enough to sustain lines like G.I. Joe anymore.  Our numbers aren’t growing and, as production costs for toys seem to be increasing annually, our wallets capable of purchasing the volume of product that we once did.  If we, as fans, want to see these brand continue in any form, then those brands have to find a way to connect with new audiences, and that means adapting to the times. We’re no longer living in the 1980’s and kids today have no real knowledge of brands such as G.I. Joe, MASK, Visionaries, and ROM.

Personally, I’m looking forward to seeing what Hasbro will be unveiling in the coming months regarding the direction of all of these brands.  Change is good and evolution is the nature of life.  So bring on the next iteration of ALL of these brands in the Hasbro Cinematic Universe and give the next generation an opportunity to meet their version of G.I. Joe, just as many of us met our incarnation back in 1982.

Stay tuned to JBL for more Hasbro Cinematic Universe news as it develops! 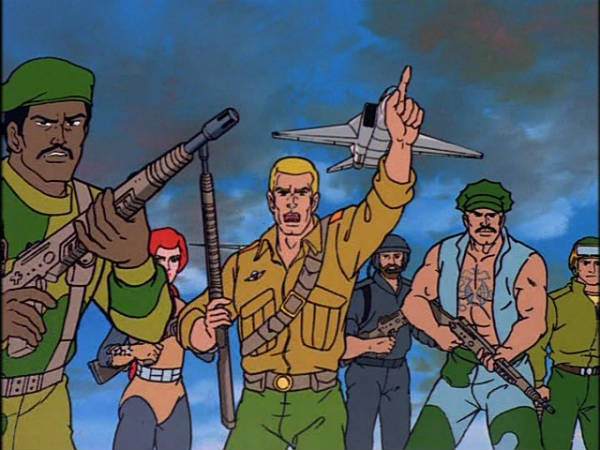 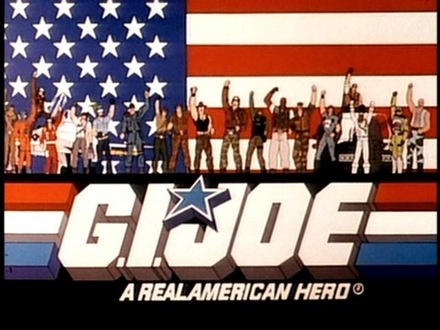 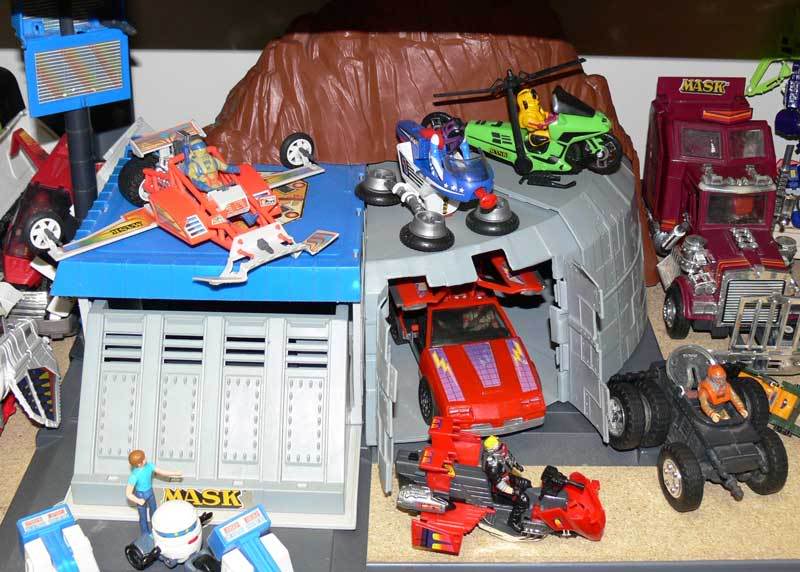 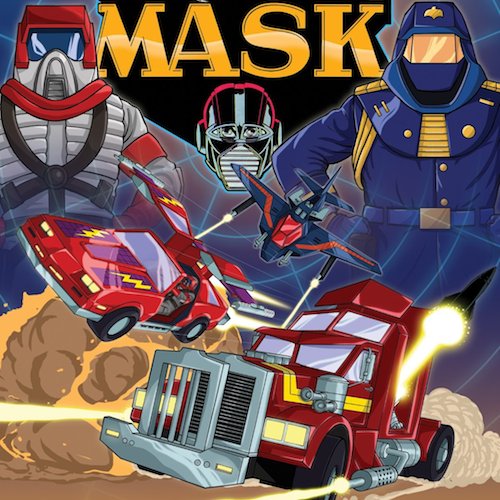 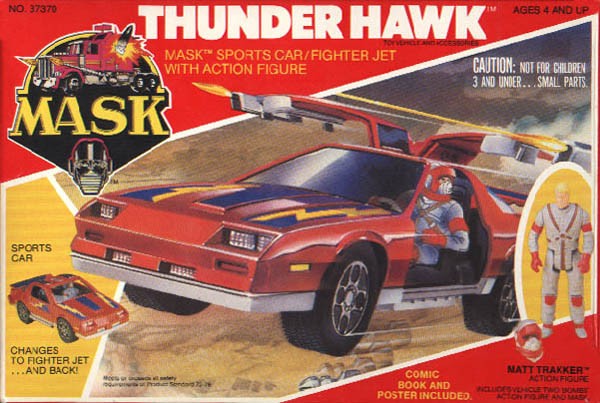 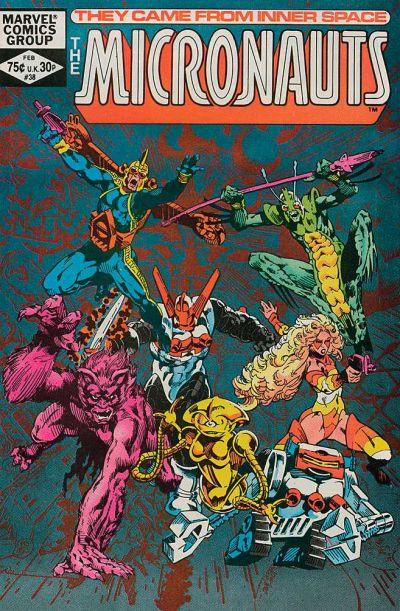 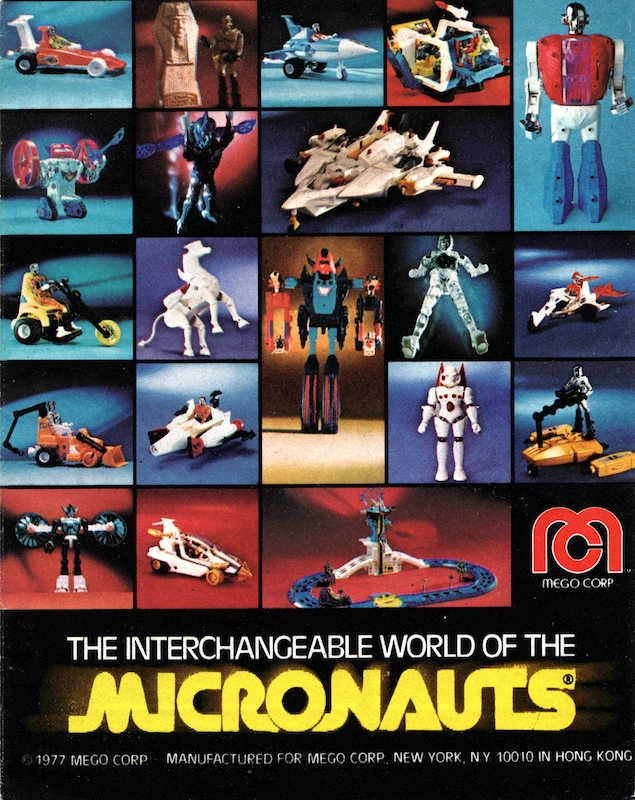 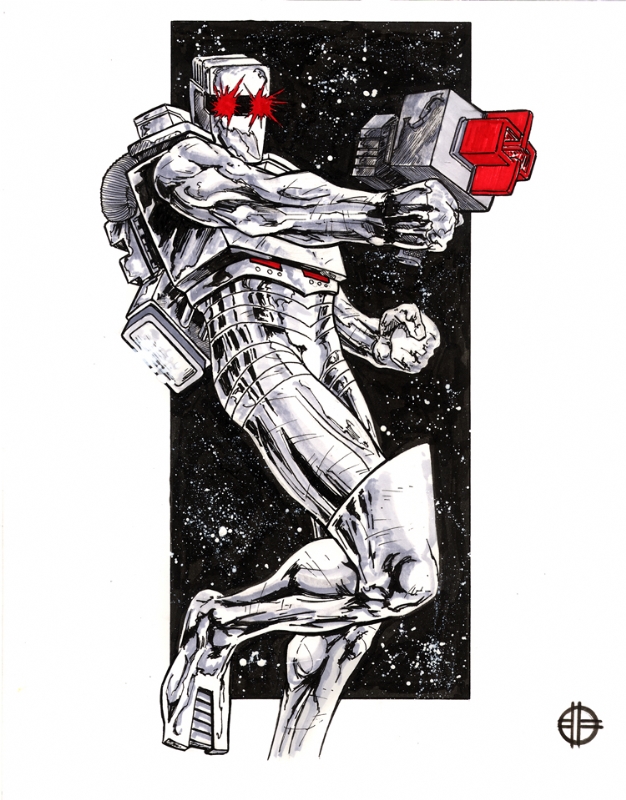 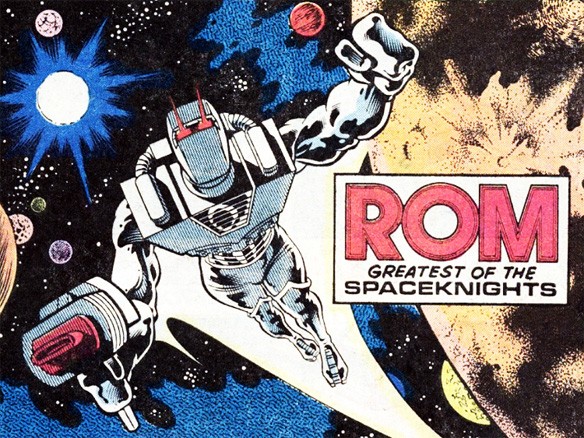 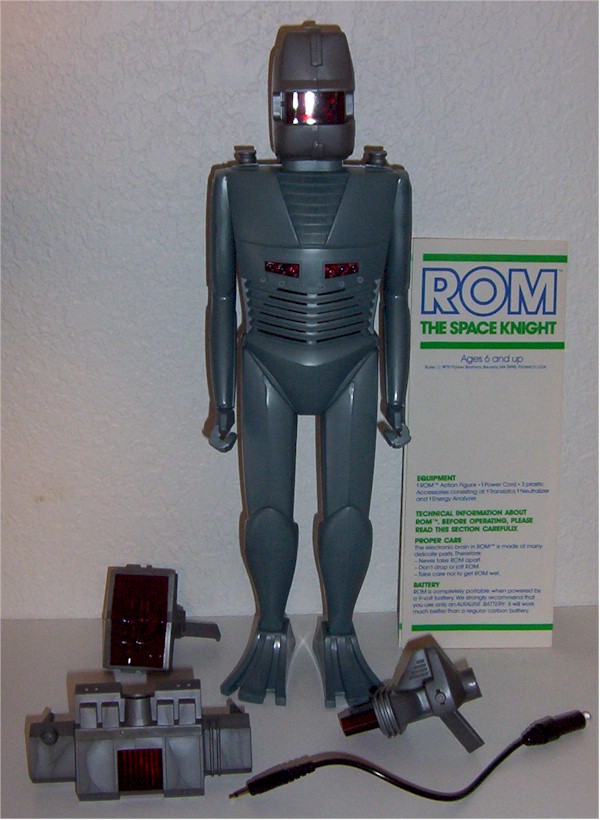 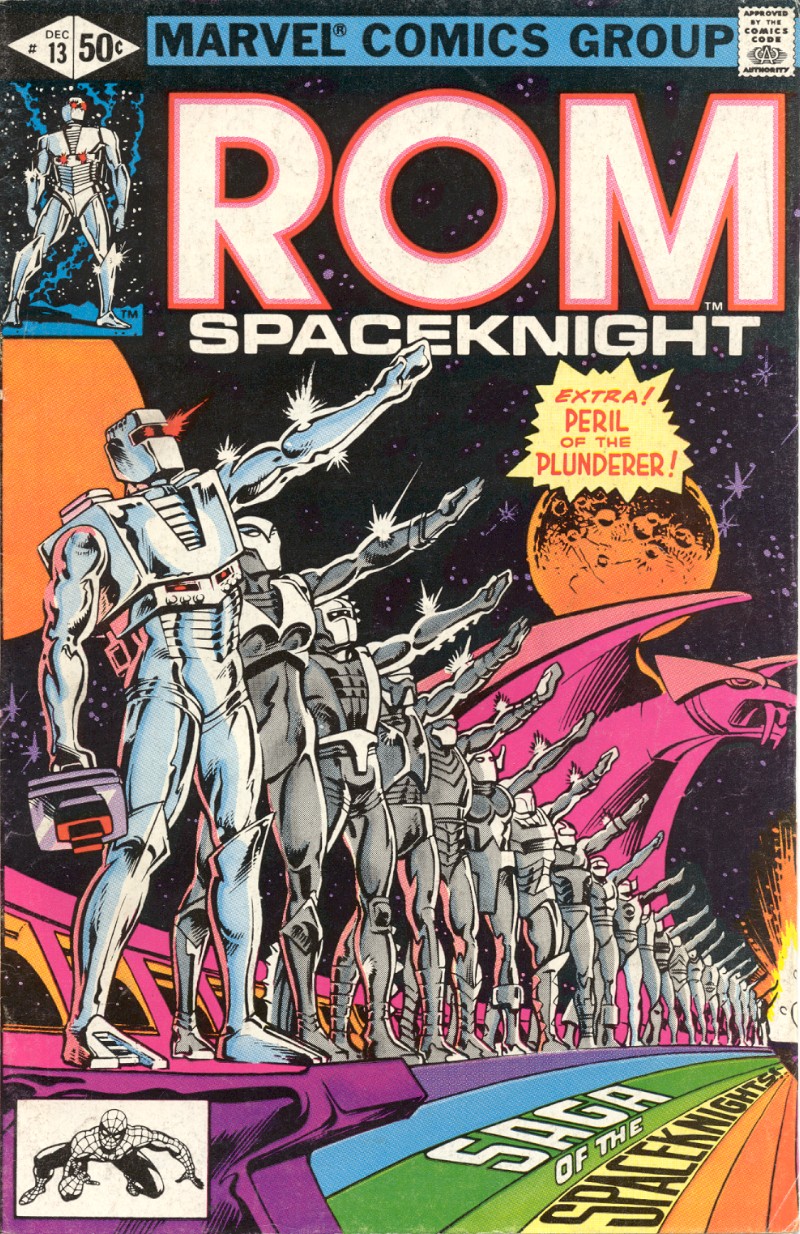 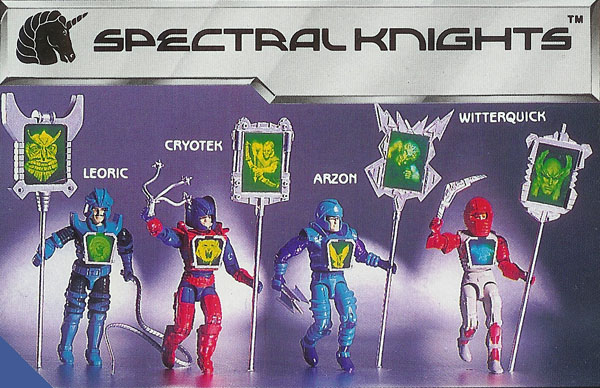 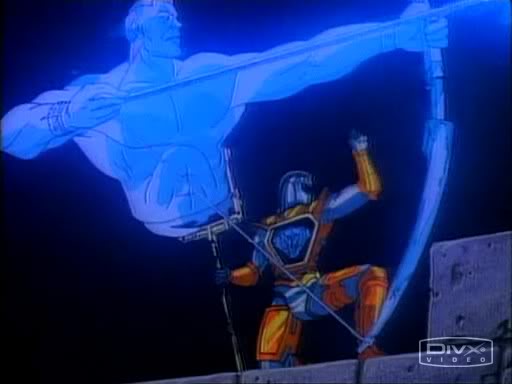