The Hasbro panel was yesterday and Derryl DePriest and Mark Weber revealed a whole new slate of products that will be exclusive to both Toys R Us and BigBadToyStore.com.  The line is essentially a continuation of the 50th anniversary series and will be available on August 1, 2015. Eagle-eyed fans will recognize some of these figures from previous concept case displays.

To paraphrase Sunbow Roadblock: “I won’t lie, Gung-Ho brings a tear to my eye!”  Honestly, these figures looked just as good in the case as they did in the PR images. 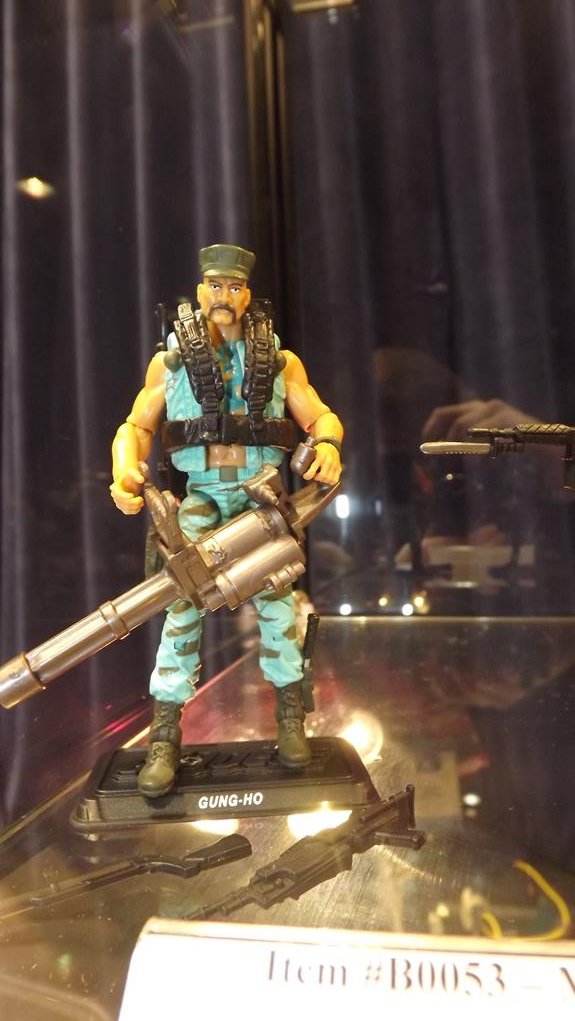 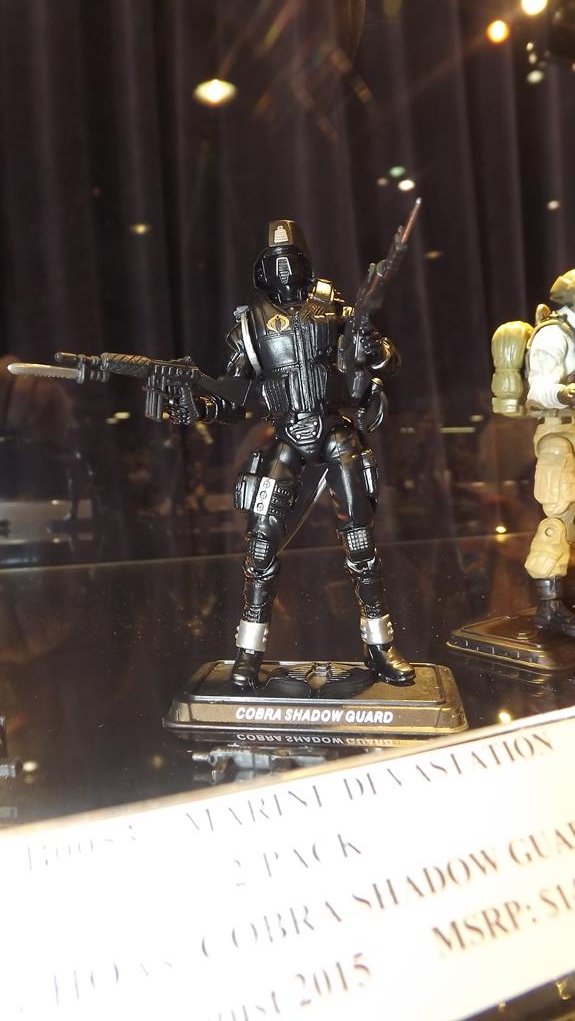 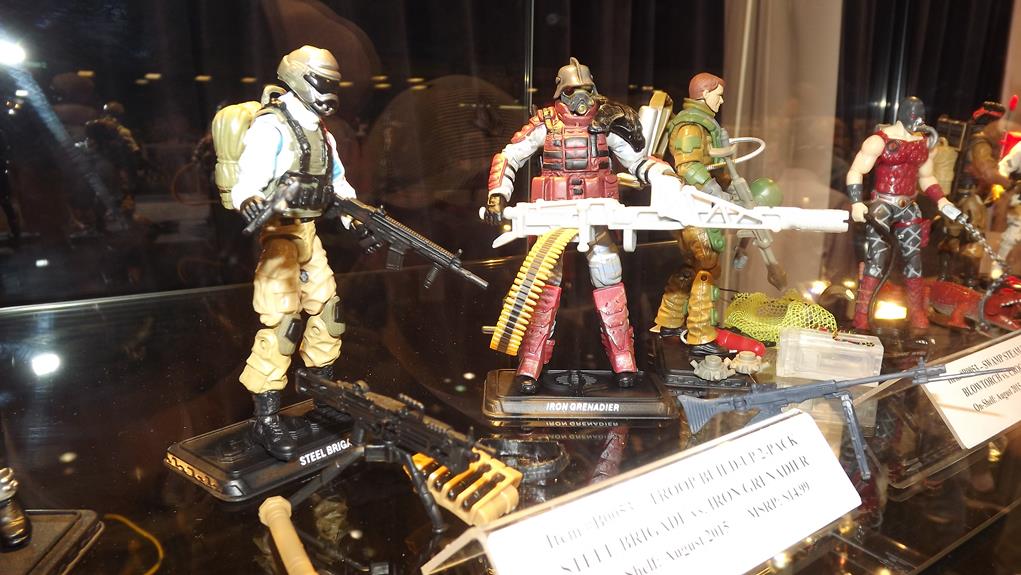 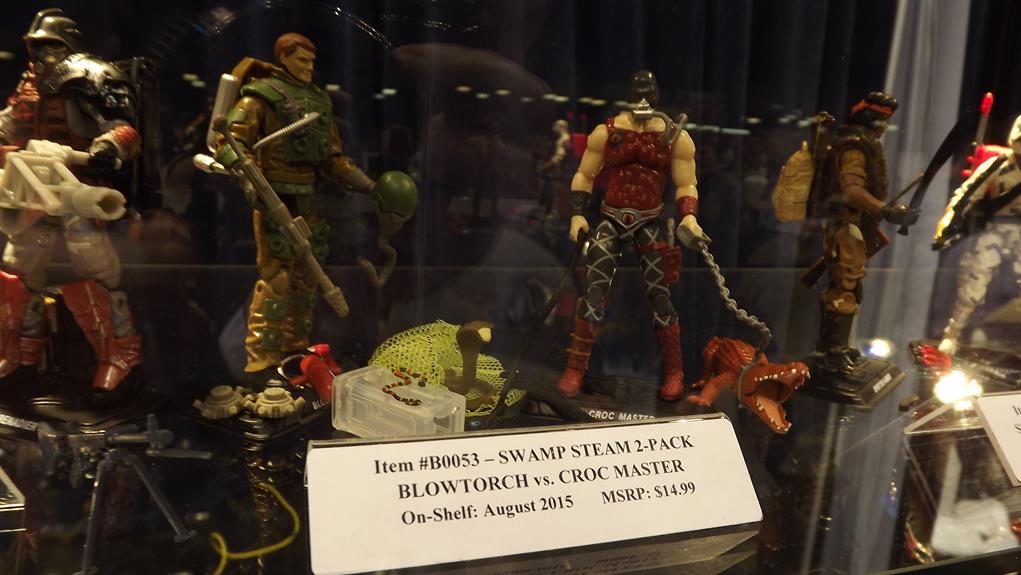 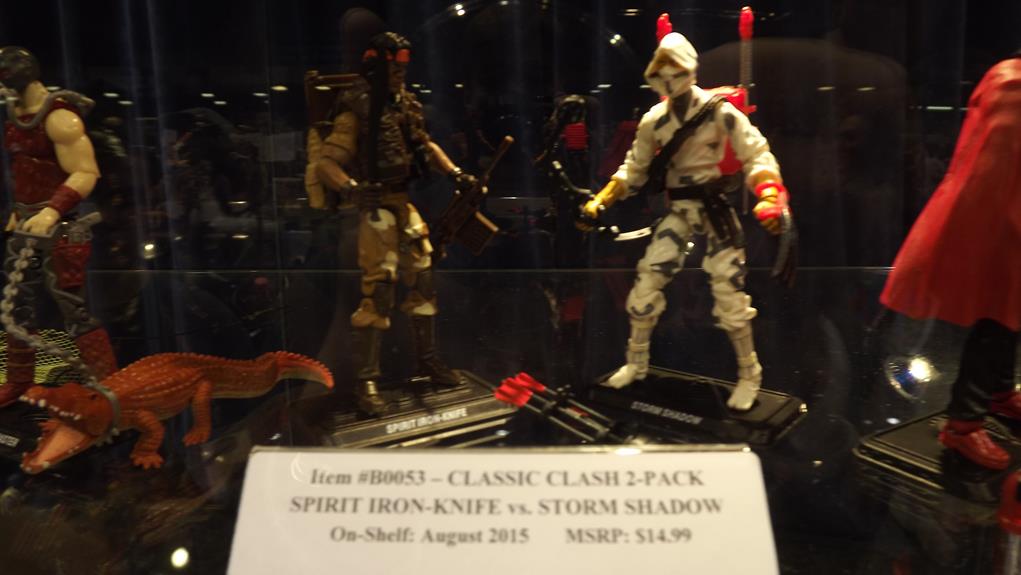 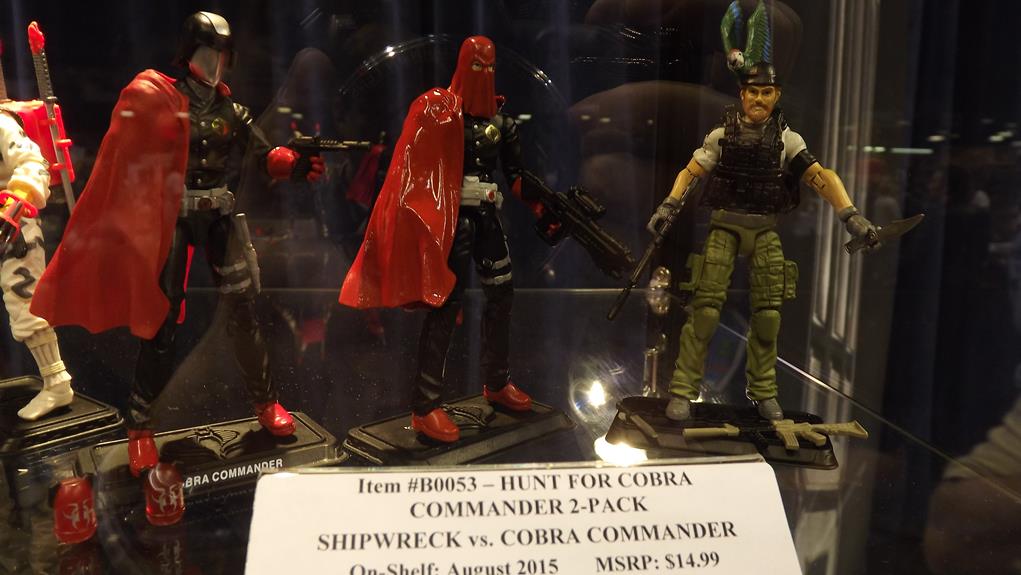 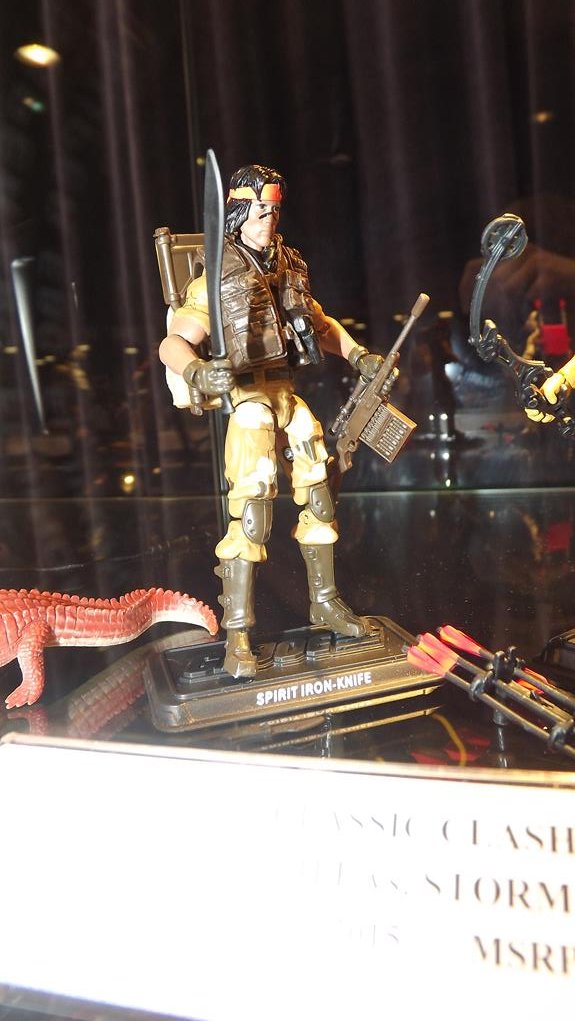 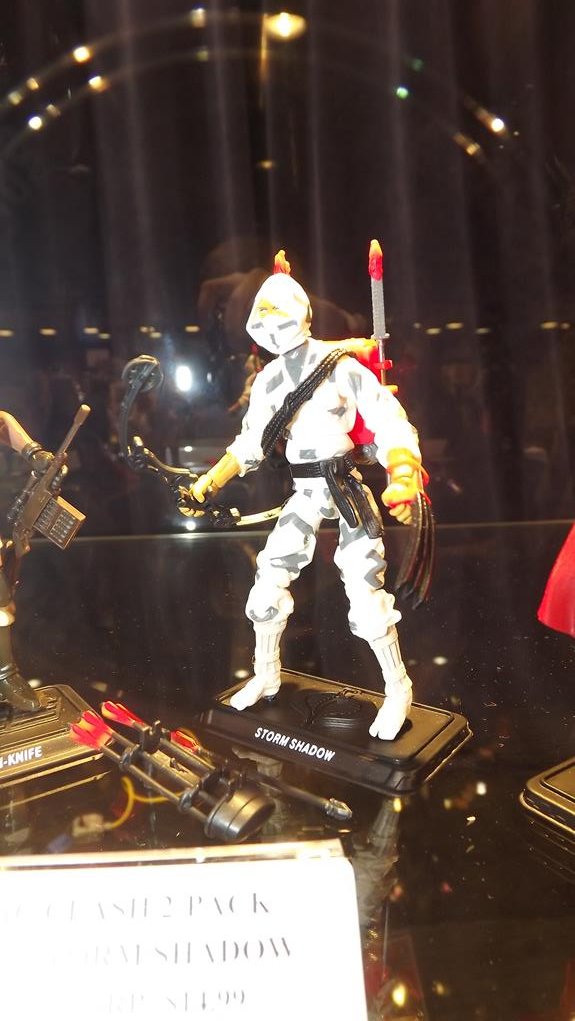 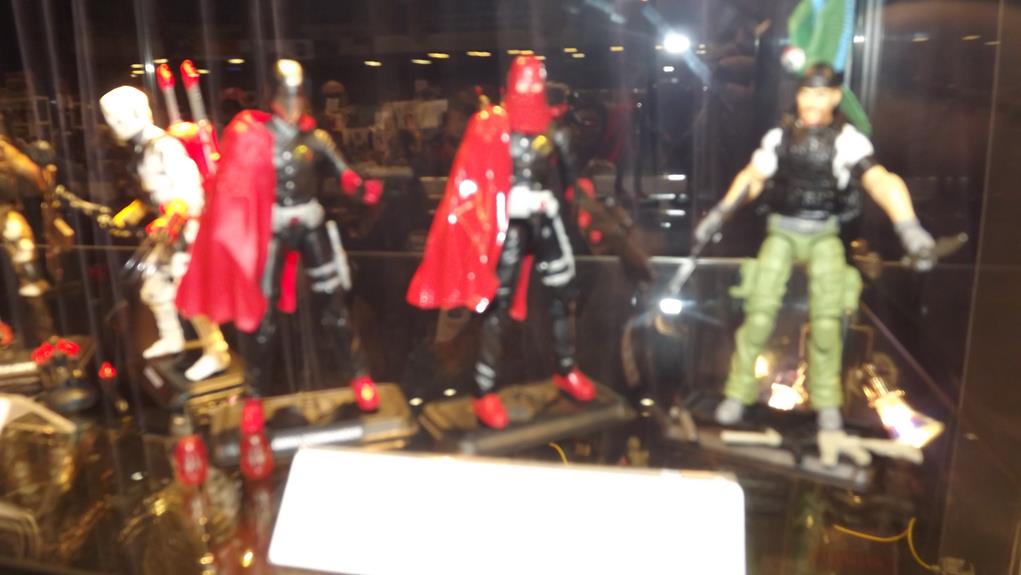 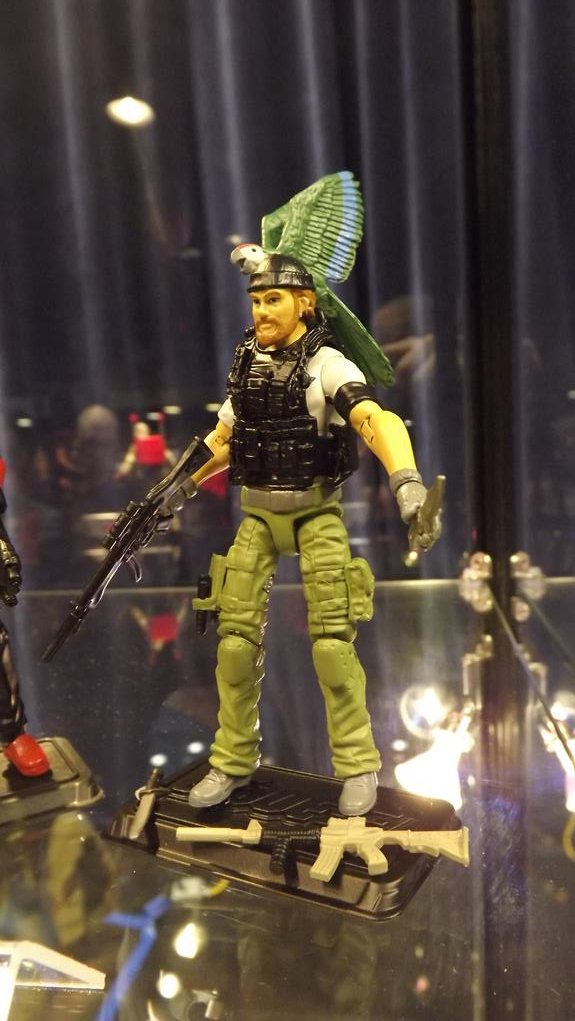 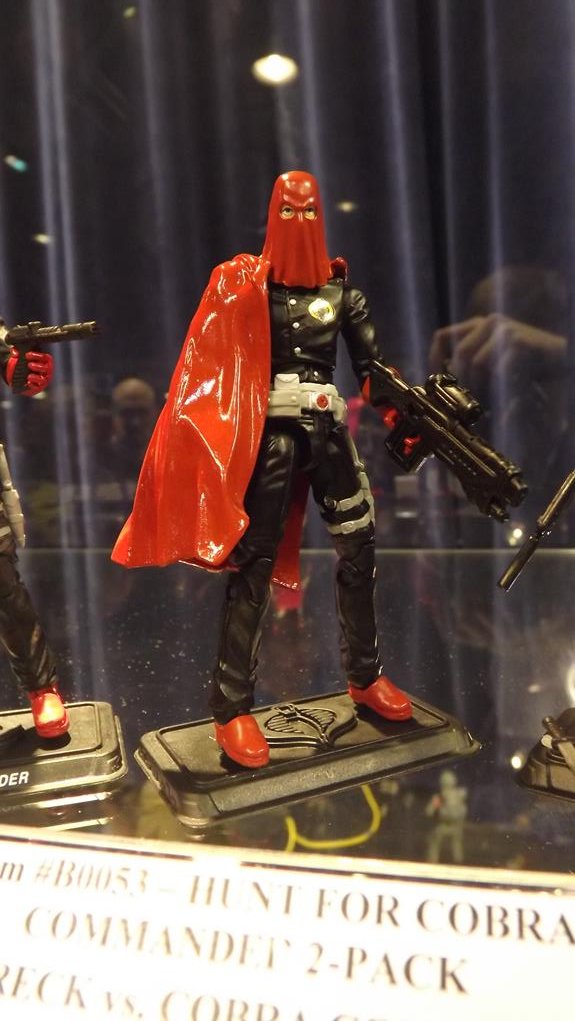 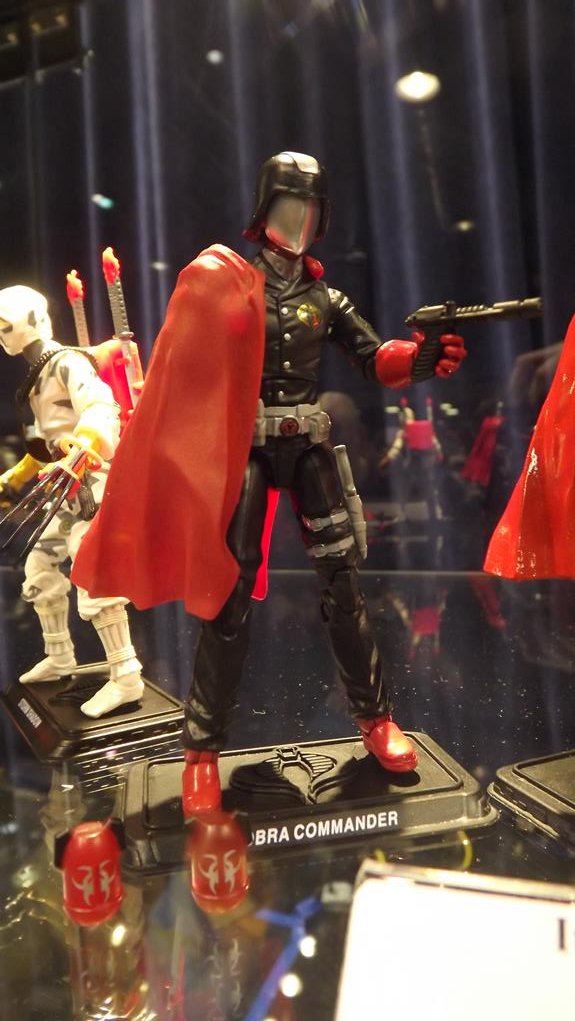 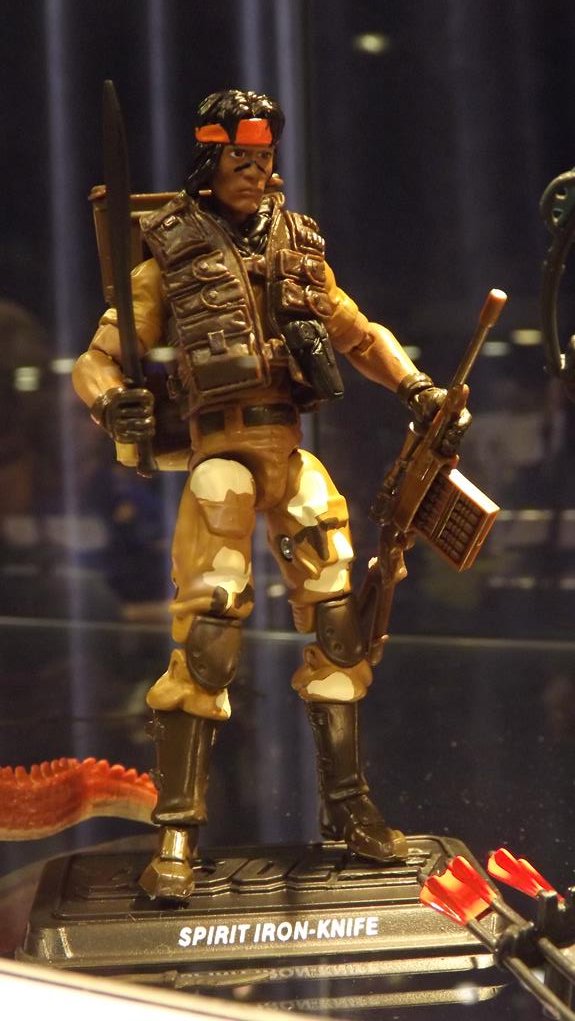 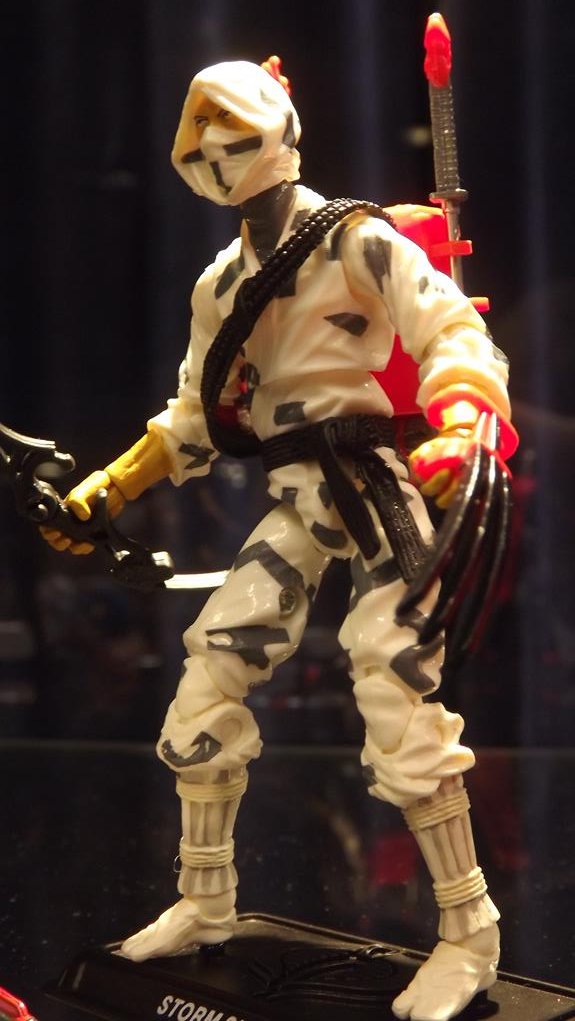 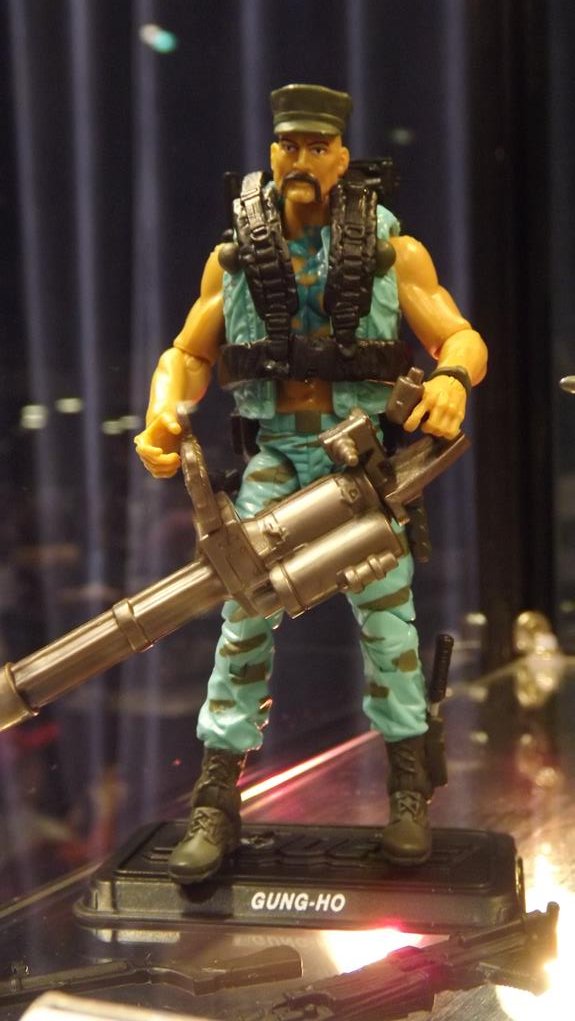 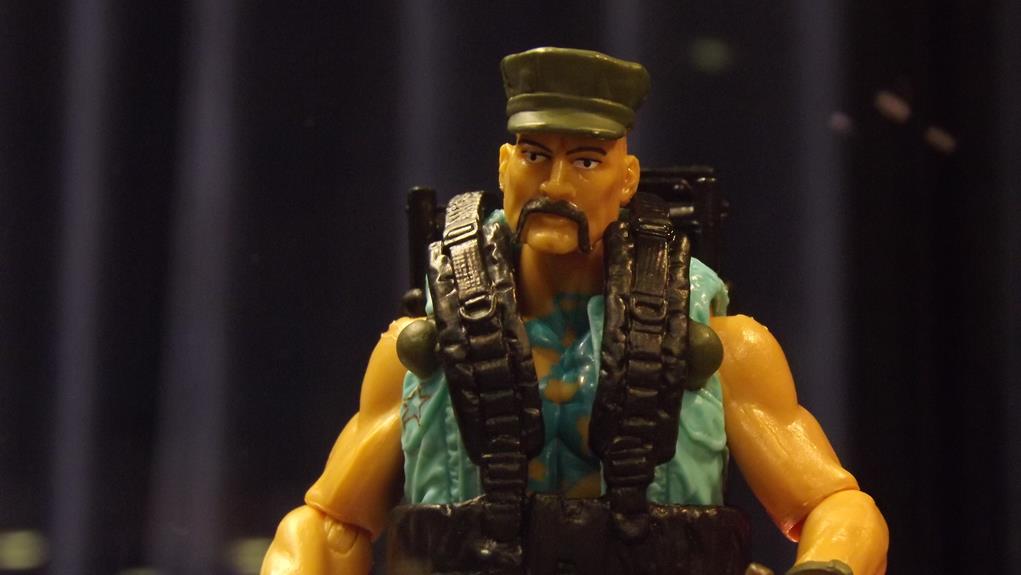 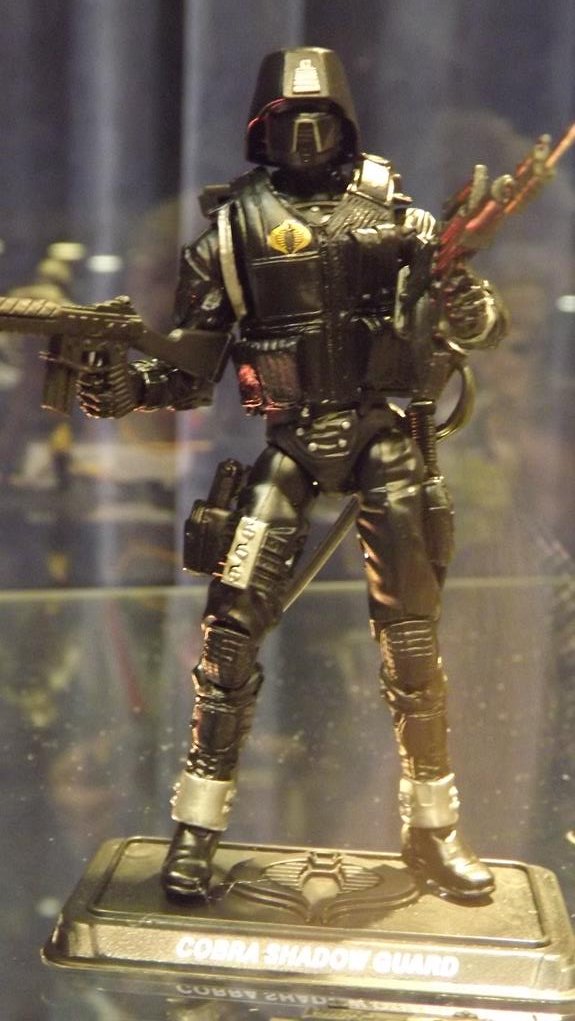 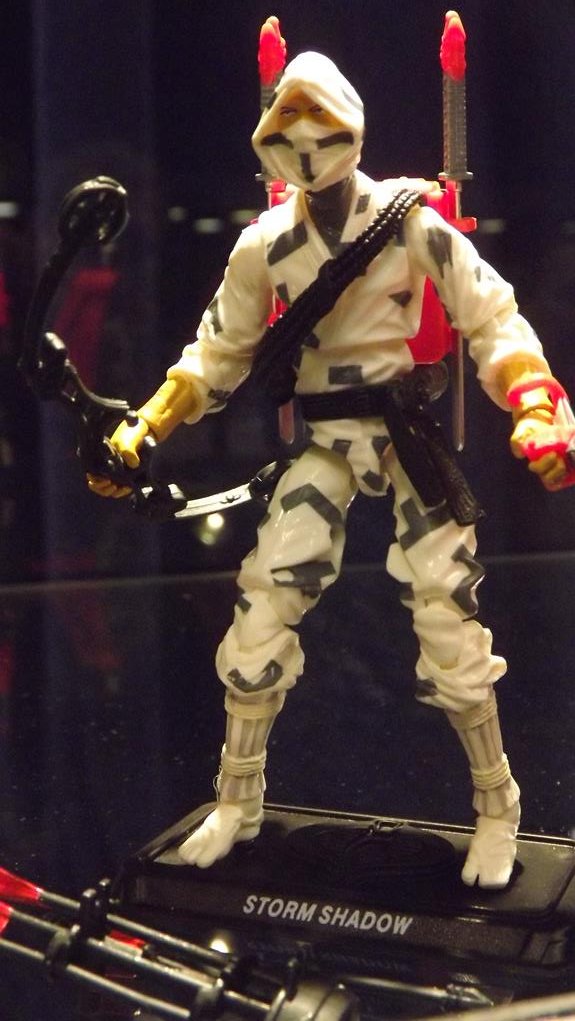 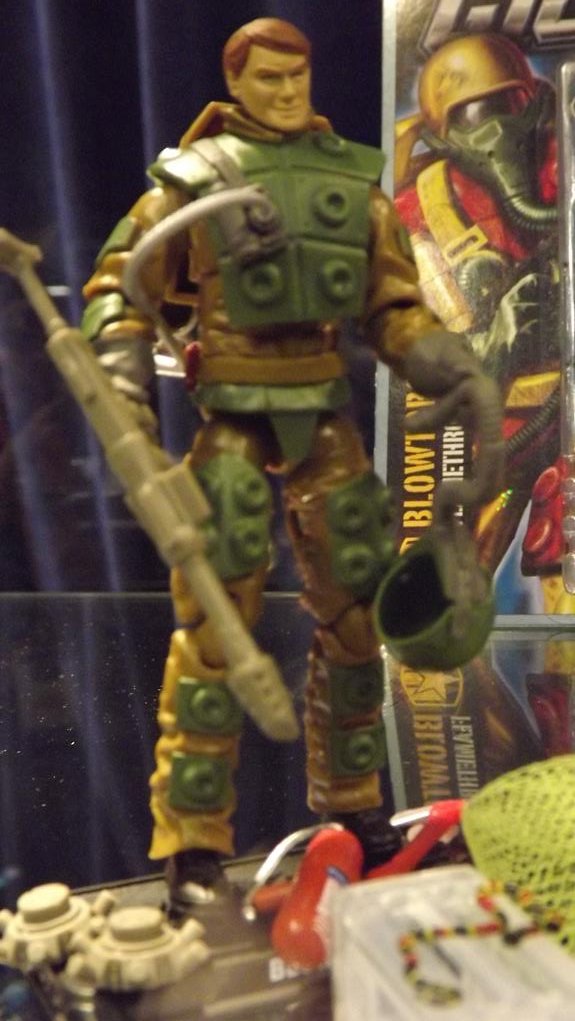 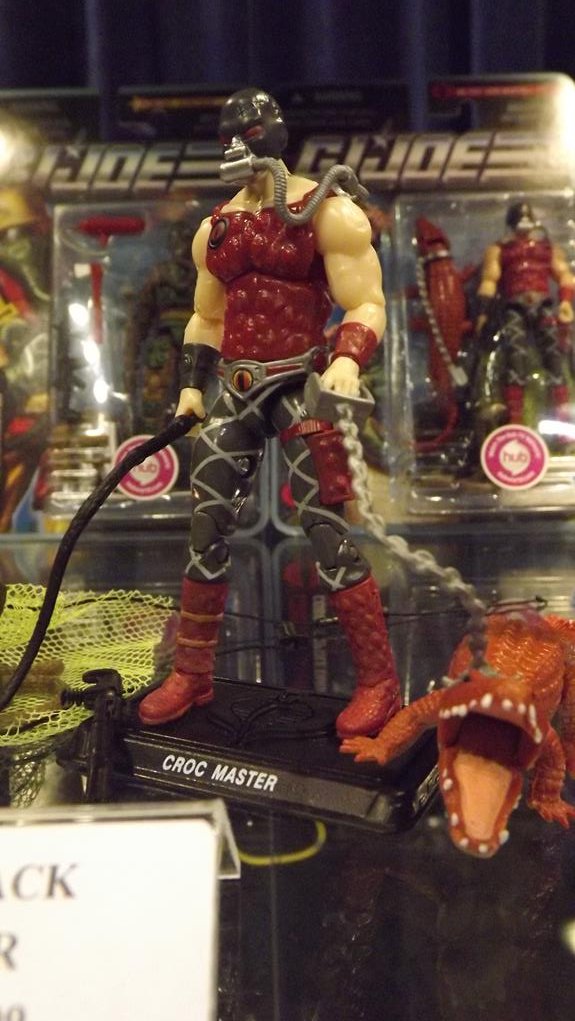 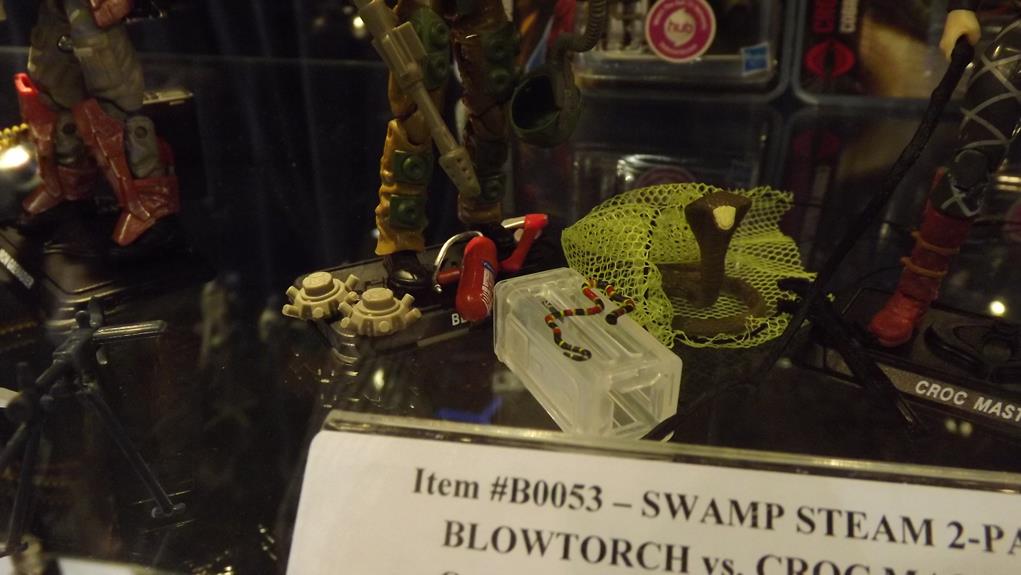 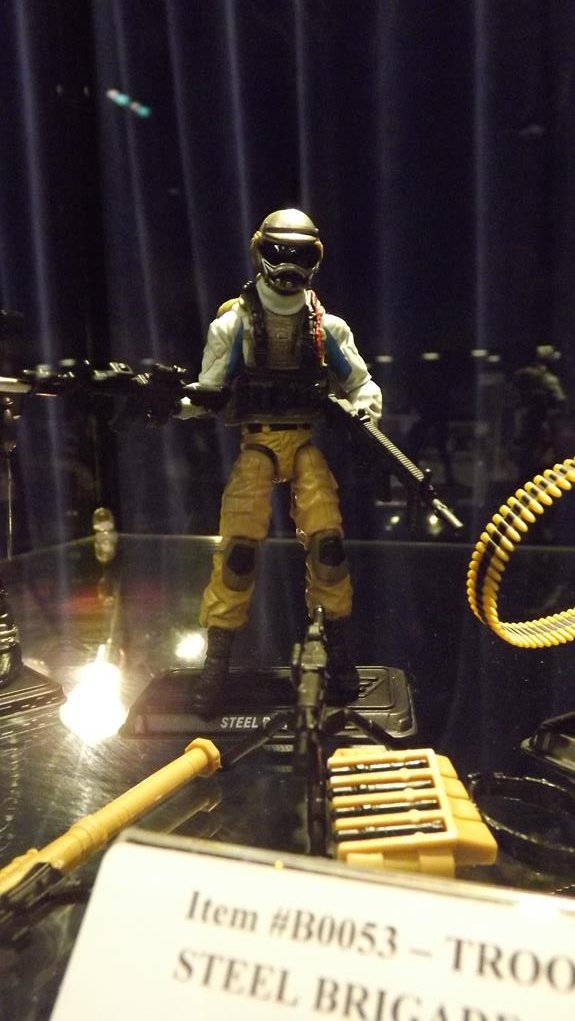 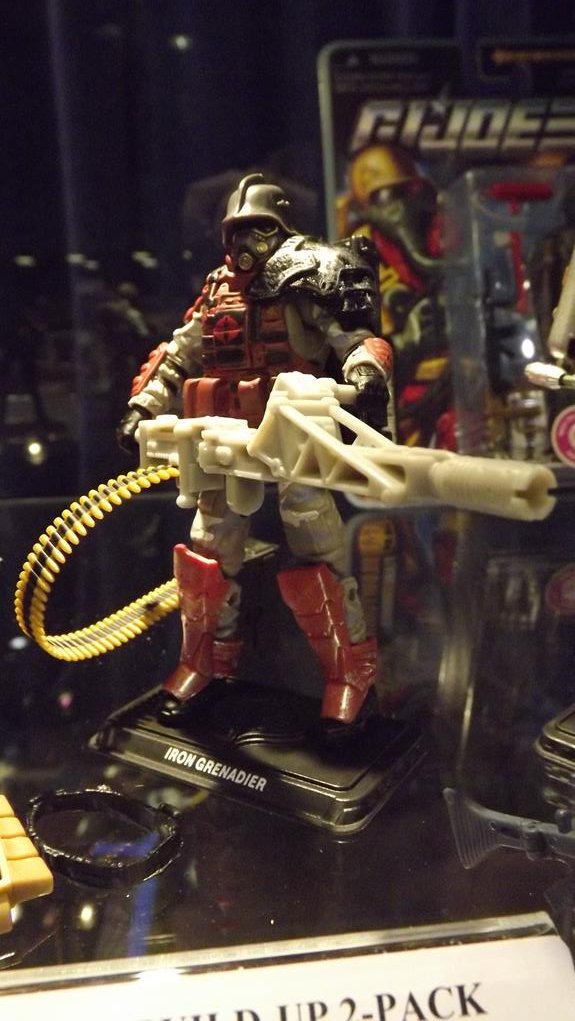 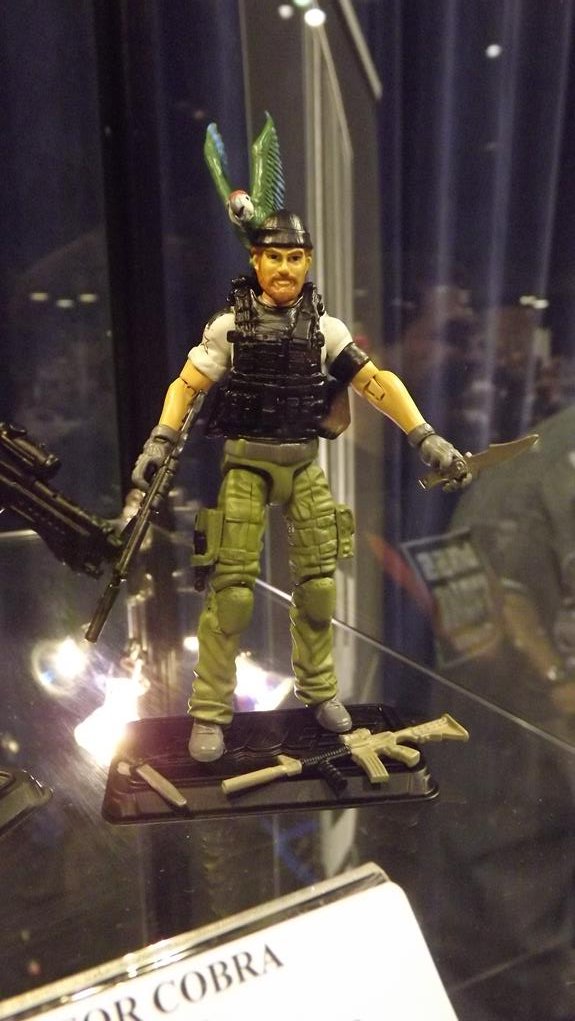 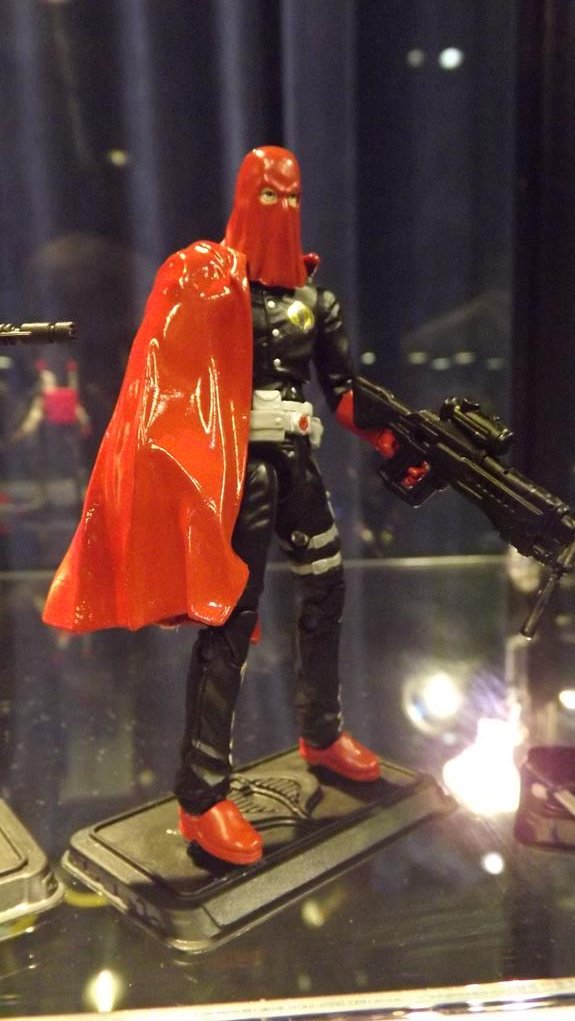 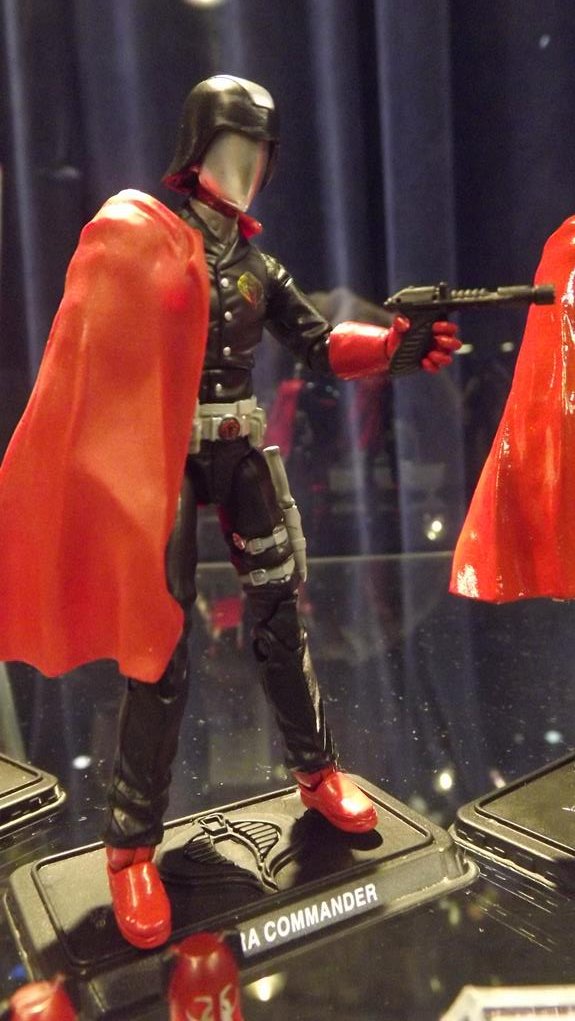 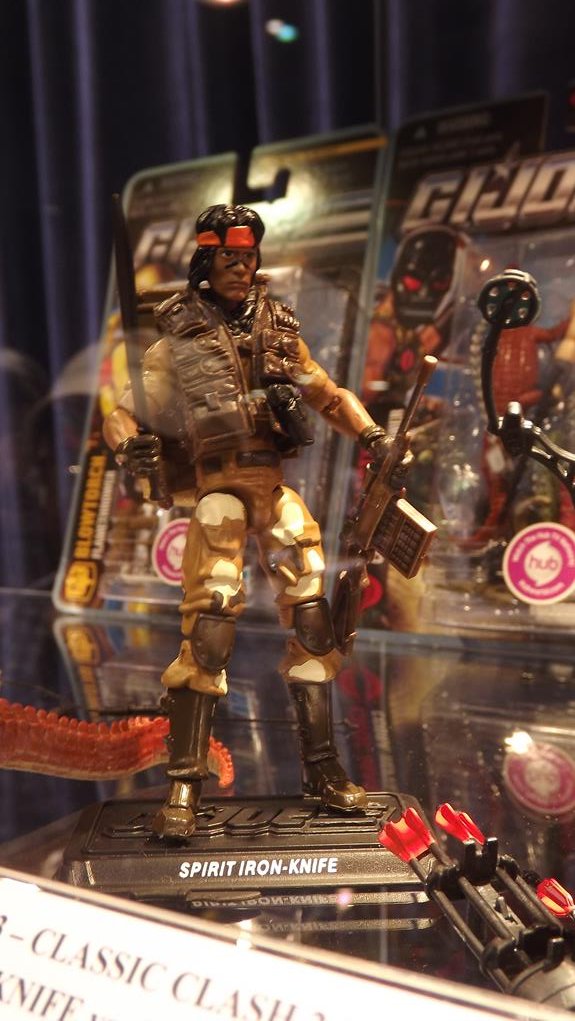