I can still remember the first time I ever wrote about Marauder Gun-Runners products.  It started as a simple interview after purchasing some products from a “surprise” new vendor at the Joe Con in 2005.  What followed was a loyal following by this particular site admin of one of the classiest friendliest vendors in all of the Joe… nay… the FIGURE collecting community!   Marauder Gun Runners has produced and/or imported a plethora of products for 1:18 figure fans– all covered in JBL’s Marauder Gun Runners Review Index.  They’ve released pistols, rifles, bunk beds, weapon racks, sand bags, ATV’s, and modular weapons to knock your socks off and blow away the competition– and they’ve done it all at incredibly affordable prices and with a “free item” with every order.

You don’t find that level of service and attention to a customer base everywhere.

Now, Marauder Gun-Runners is turning to their customers to help get the next series of items out sooner than the planned 2 year delay.  To do so, they’re using crowd-funding leader Kickstarter to raise funds in a safe secure fashion.

Why are we doing this?

Since the launch of Marauder GR 7 years ago, we have received a tremendous amount of support from you.  We’re honored that many have chosen Marauder to equip their action & gaming figures. We’ve received hundreds of suggestions for additional Marauder 1:18 scale miniature accessories.  It’s clear that you, our supporters, want more of these gear & accessories.  Our goal, since day one, is to deliver quality 1:18 scale miniature action figure & gaming gear at affordable prices…and always show our gratitude!

To release items that will meet your standards takes a tremendous amount of effort and as it turns out, they’re also really expensive to produce. The mold costs alone are astronomical. In order to grow this line, we can do it slow and steady over the next several years, or we can defer to you guys and launch new items as soon as possible. Each plastic miniature accessory measures 1/2 of an inch to 3 inches long.

Which brings us to our “project” here on kickstarter.  If we stick with our current time table for the “new” items, we’re looking at a May/June 2014 release (almost 2 years from now) and then a summer 2016 release for the next “new” items….yes, that is a LONG TIME TO WAIT! We wish to get the  production/development started for new Marauder GR items now, so we can make the new items available to our supporters by May 2013 (about 8 months or possilby sooner!).  We hope to cover the prototype, tooling and production process of the new series much quicker than the estimated  spring 2014 release.

What Do I Get For Supporting You?

We have a number of opportunities available for our supporters.

Our goal for this project is $17,000.  That will allow for us to sculpt, prototype, tool and produce 10 ALL NEW items.  We’ll be able to release new items in our very popular “unpainted” versions, but also in some other special edition PRE-PAINTED versions.  We have several contribution levels starting at a $1 and going up from there.  Also, there are several “Stretch goals” if we are fortunate enough to actually surpass our $17,000 goal (we remain ever optimistic!).  Each “Stretch goal” reached will mean ADDITIONAL NEW items added to most of the support levels (with NO additional contribution required…you just get more stuff added to your original support package level).  In addition, we hope to have additional “add on” items at greatly reduced prices that can be added to your contribution packages.  The more stretch goals we can hit, the more NEW items can be produced and added to the May 2013 release.

Something for everyone who loves 1:18 scale miniature plastic action & gaming figure accessoires. With your help, we can ramp up production and release a lot MORE accessories QUICKER for all your action & gaming figure needs.  Again, we thank you for your support and hope you decide to participate in the Marauder GR Kickstarter event!

Seriously folks– with our current economic climate, everyone is belt-tightening.  Rather than scale back, Marauder is still trying to cater to the needs of its very devoted fanbase by provide the BEST 1:18 gear on the market.  Seriously– it’s a great project for a great company that has made nothing but positive contributions to the figure collecting community since its debut.  I’m not normally a big fan of crowd-funding but this project has two things going for it:

Seriously– don’t break the bank but if you can, toss some $$ over  to the project.   It’ll be worth your while!

Seriously– if you have any doubts, take a look at some of these Marauder products or check out the Marauder Review Index! 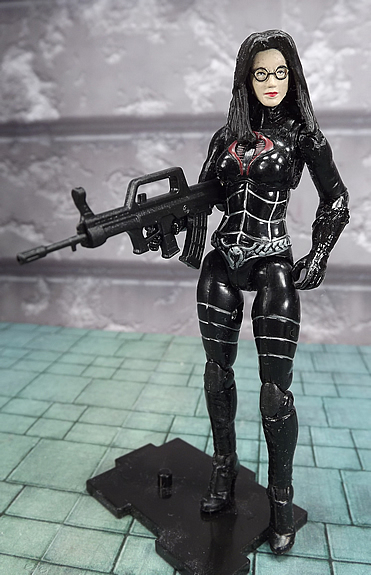 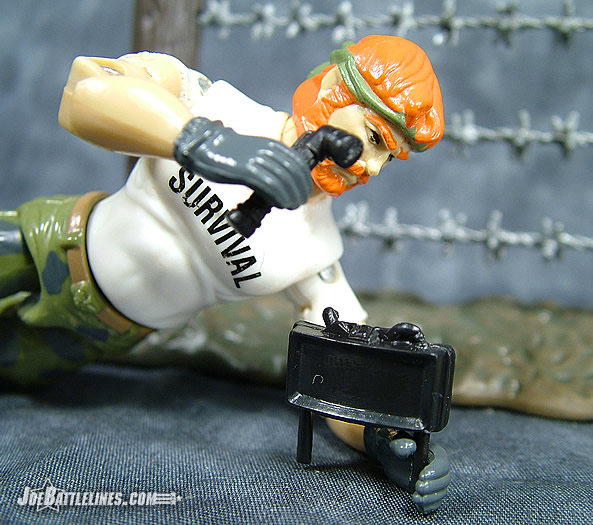 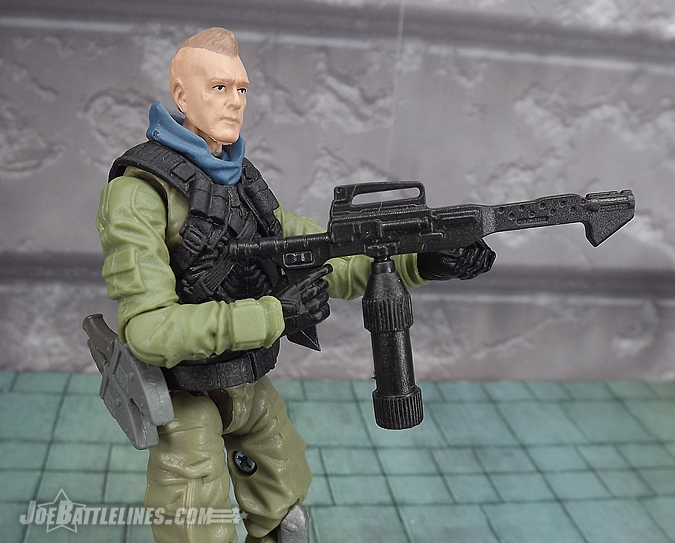 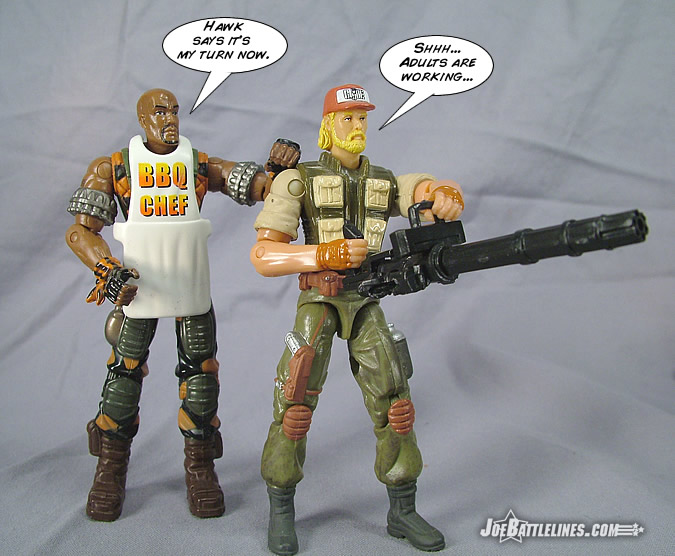 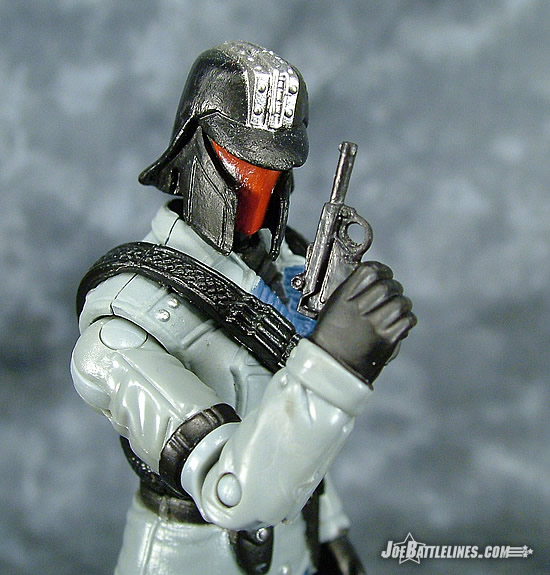 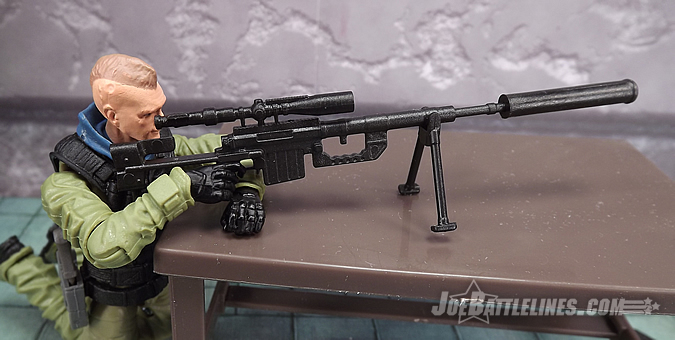 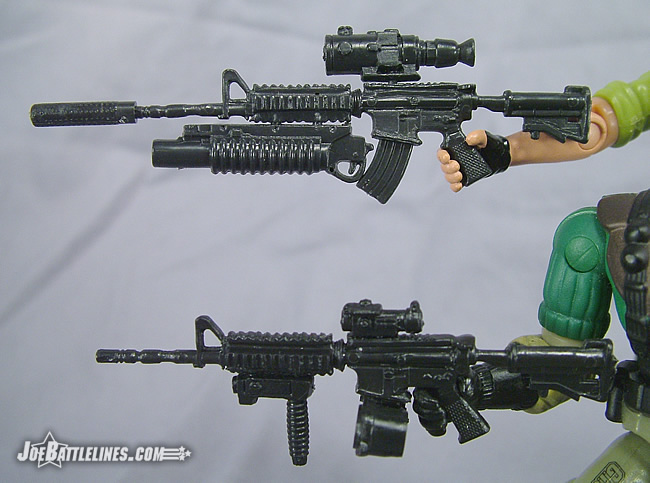 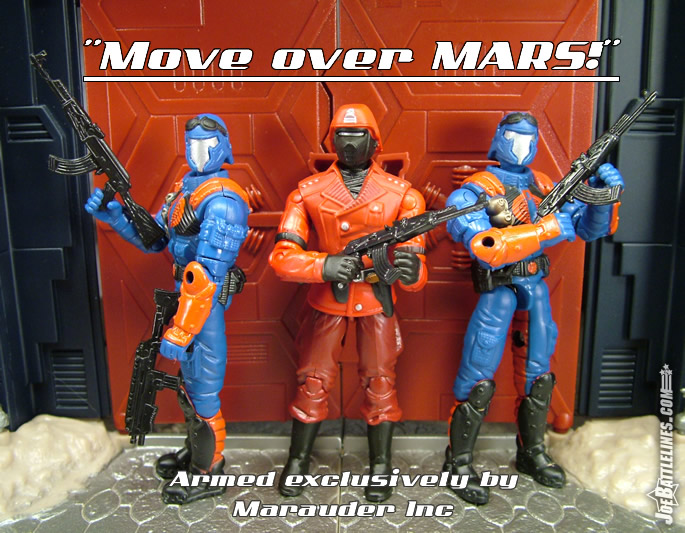 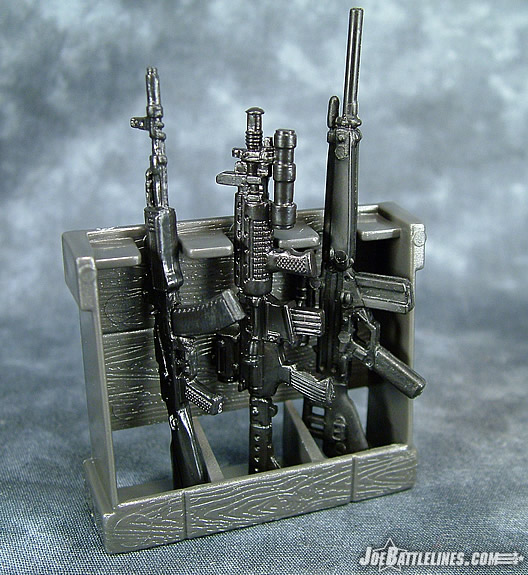 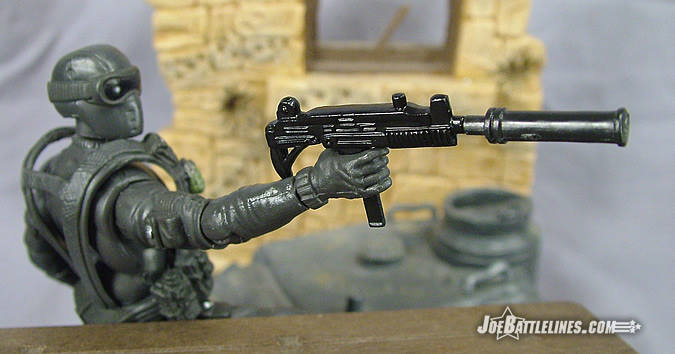 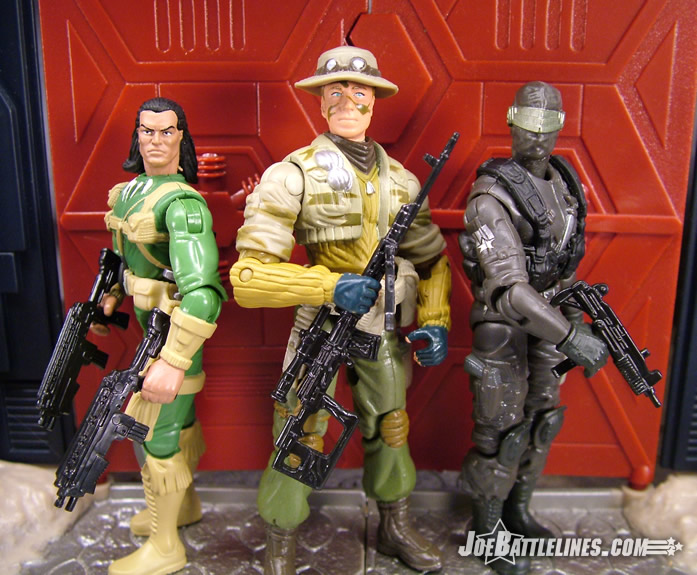