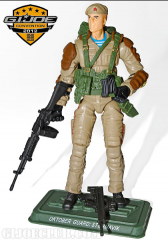 The latest reveal is Stormavik, stalwart  of the Oktober Guard and soldier of the former Soviet Union!

Not seen  since Comic Pack #7, Stormavik is looking pretty solid in his G3 update!  Compared to Brekhov, who was rather off model IMHO, this Russian paratrooper looks as if he’s stepped right off of the comic page!  It’s just another reason this convention set is shaping up to made of pure AWESOME! 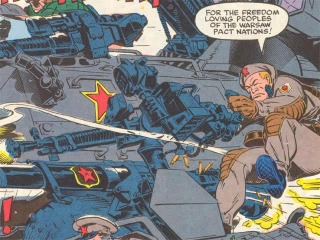