Hasbro really knocked one out of the park this year with their SDCC exclusives!  Based on Devil’s Due Press’ first volume of “G.I. Joe vs. the Transformers”, this year will see the release of a non-tranformable “Starscream” Skystriker as well as a pilot version of Cobra Commander.  However, the icing on the plastic cake comes in the form of the Commander’s accessory– MEGATRON himself!!!

Even though I won’t be attending SDCC, I’ll be doing my darnedest to get my hands on one of these! 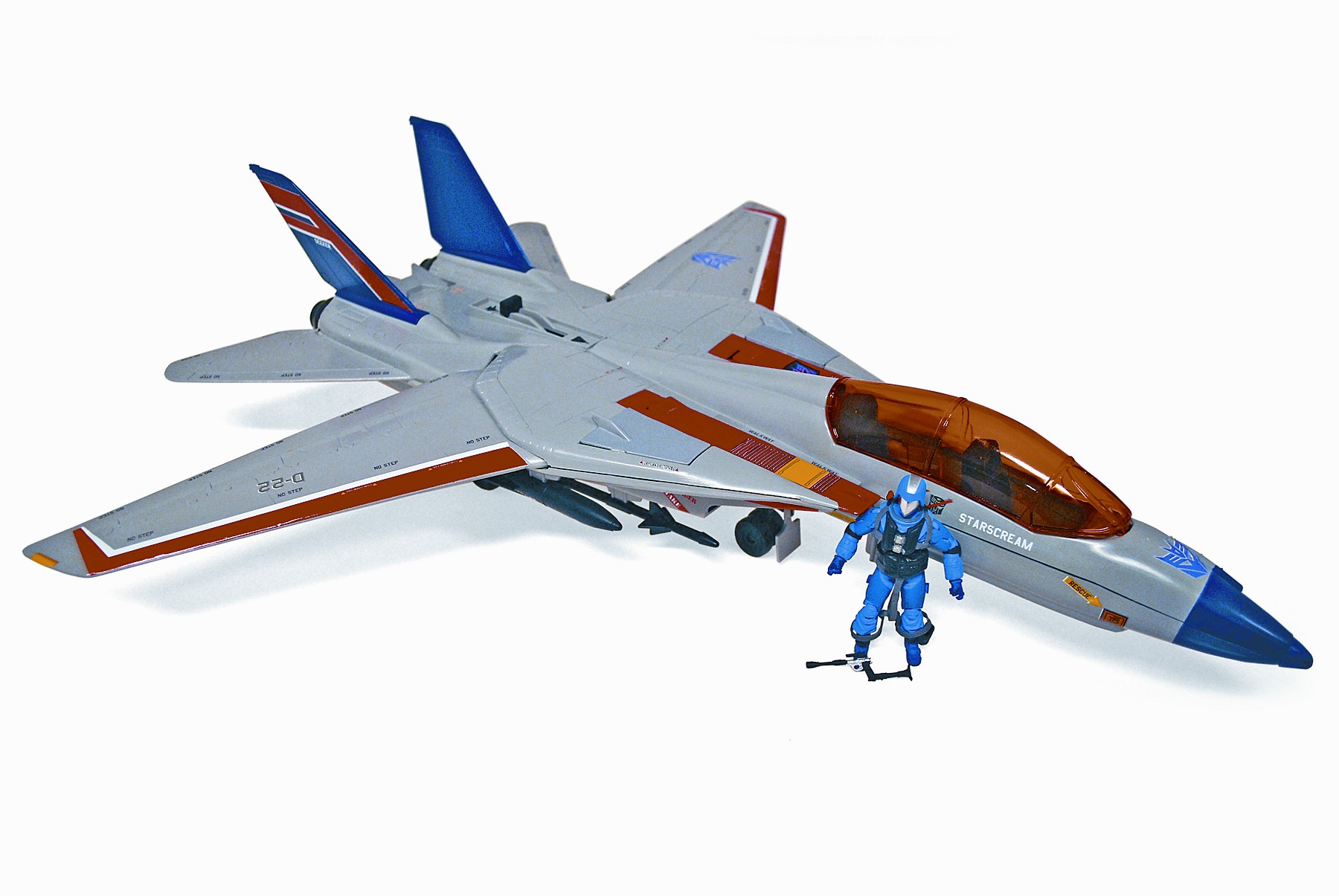 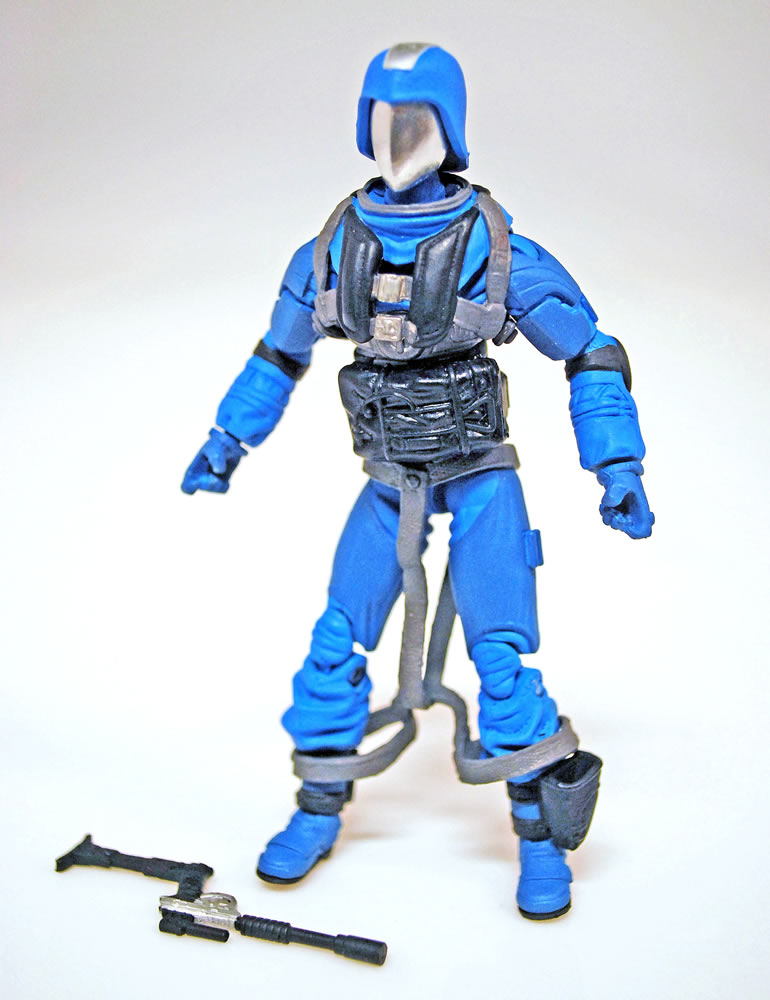 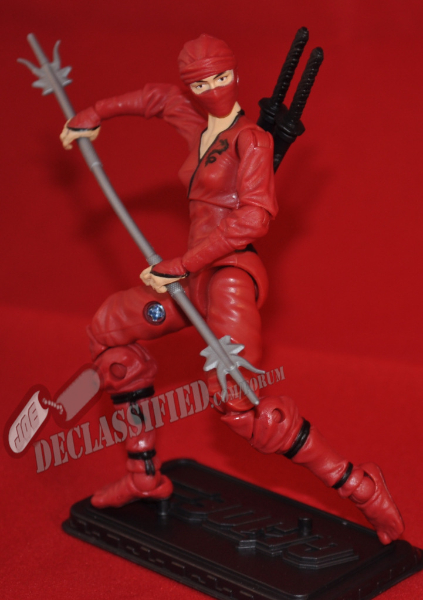 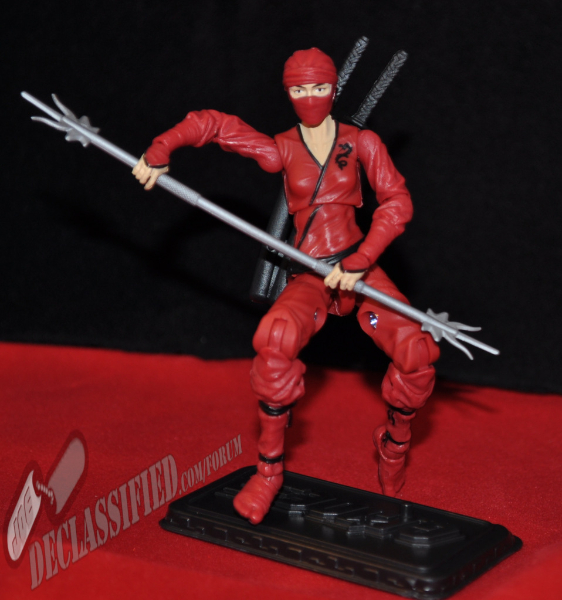 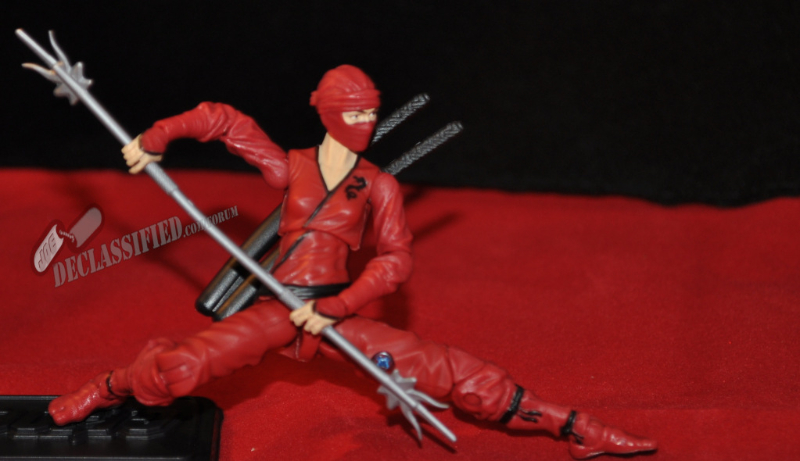 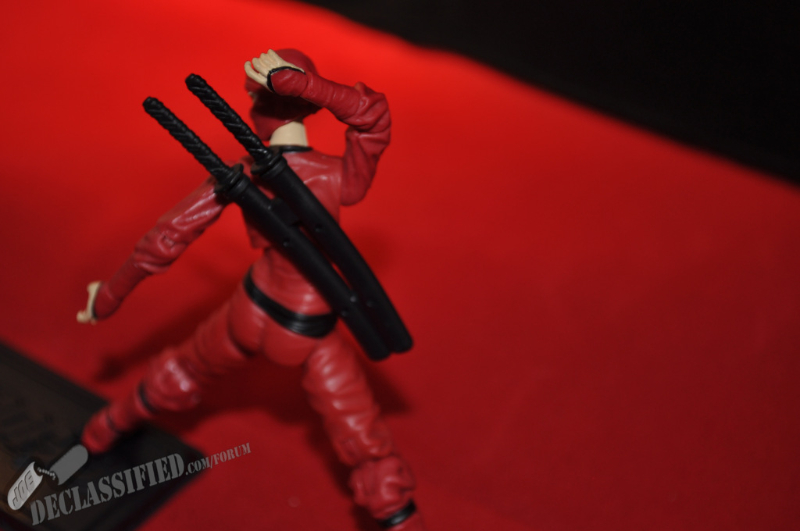