IDW Publishing has released the following information regarding their adaption of the Stephen Sommers’ film “GIJoe: The Rise of Cobra”.  The trade paperback is scheduled to be in stores sometime in June 2009.

The official adaptation of this summer’s highly anticipated film, G.I. Joe: Rise of Cobra! G.I. JOE is a highly trained, classified special operations unit composed of men and women from around the globe. Officially, these warriors don’t even exist. Few know the truth—that G.I. JOE fights a secret war, as the first and last line of defense against forces that seek to plunge our world into chaos. Wherever there’s trouble, G.I. JOE is there. NOW YOU KNOW, AND KNOWING IS HALF THE BATTLE. 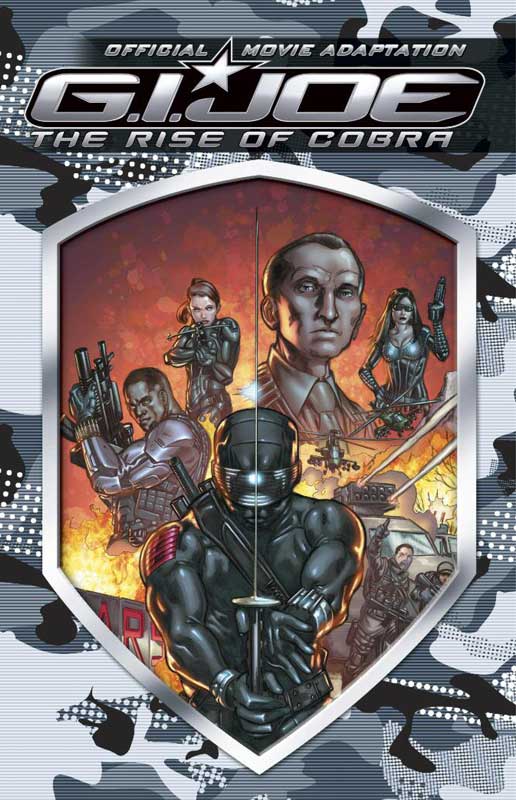 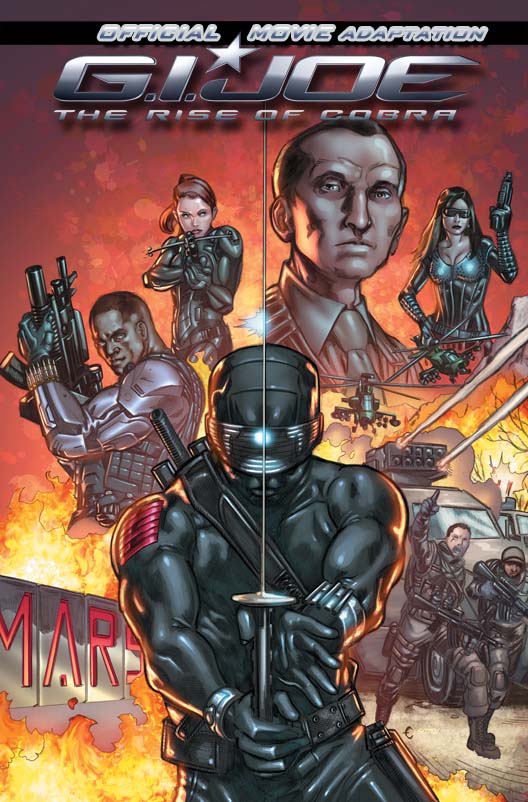 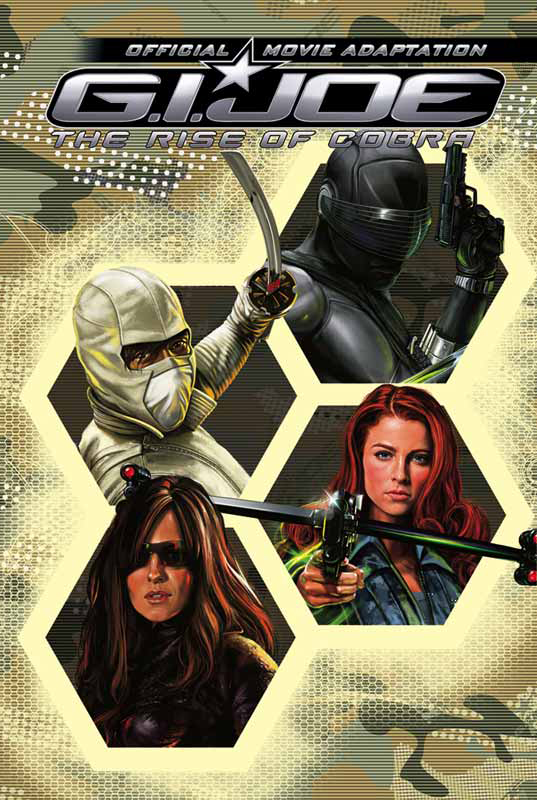