GIJoeCon 2018 is a few months away and the reveals have begun!  First out of the gate is Slaughter’s Marauders Footloose!

It’s no secret that, when faced with between the decision to either adhere to vintage aesthetics or modernize a character design, the Club always chooses vintage.  Such is the case with Slaughter’s Marauders Footloose who is sporting a near-identical color scheme to the 1989 vintage figure.  The parts build should come as a surprise to no one as it is the same as was used for the 2012 Club membership incentive Footloose but the color scheme was a bit of a wild card.

In 2011, as part of the 30th anniversary roster, Hasbro released a Slaughter’s Marauder’s boxed set as a retailer exclusive.  This set, which included several classic team members, utilized the vintage Marauders colors but updated the patterns in which those colors were used.  Effectively, this set took a vintage idea and modernized it for the collectors of 2011.  The set was a hit and, while it didn’t include ALL of the member of the original Marauders team, it brought the concept forward.  As such, while I can appreciate the vintage color scheme and patterns in this GIJoeCon figure, I find myself wishing that Club had opted to continue the 2011 patterns instead so that my Marauders team would have a cohesive look, just as the vintage 1989 team did.

Again, it’s not that there is anything wrong with this color scheme– far from it!  It’s just that the Marauders from this set and the 2011 updates will have differing design aesthetics.

For those keeping score, here’s the roster of this year’s set:

To get your own Python Peril: Marauders to the Rescue boxed set and to register for GIJoeCon 2018, visit the REGISTRATION page at GIJoeCon.com today! 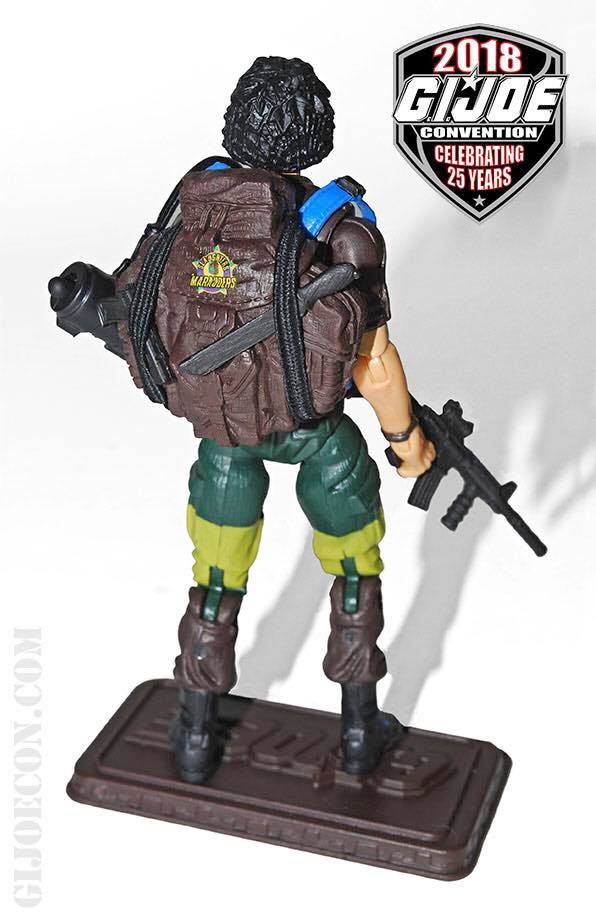 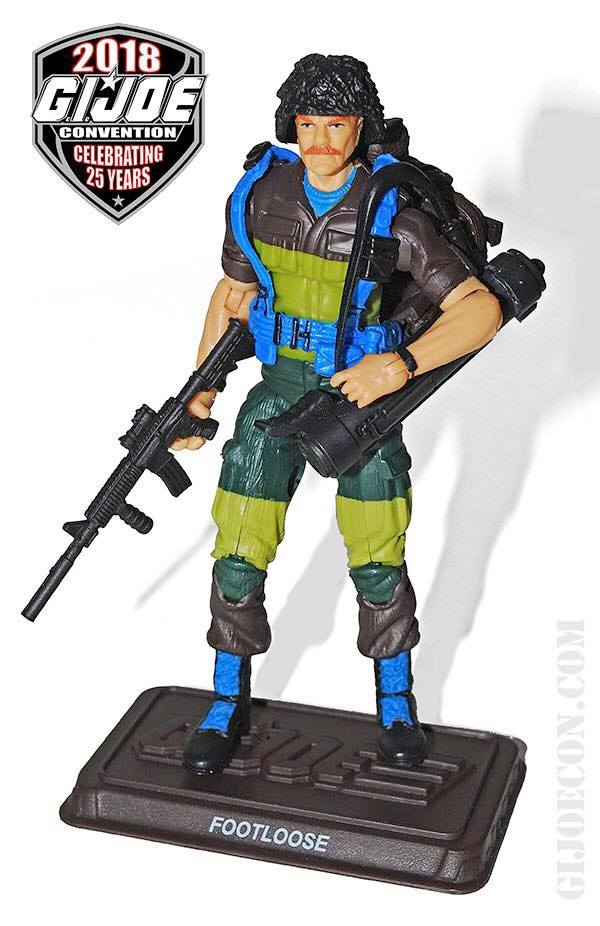 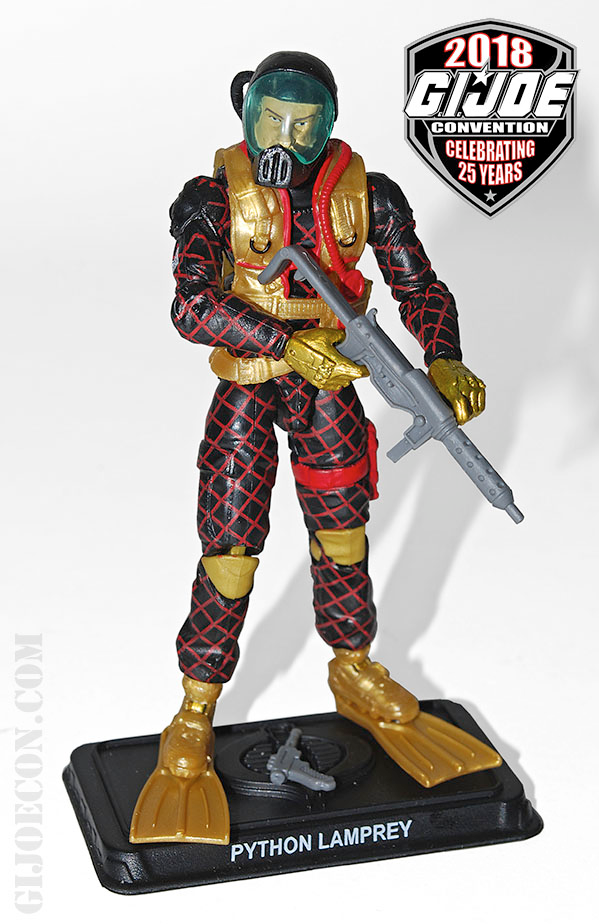 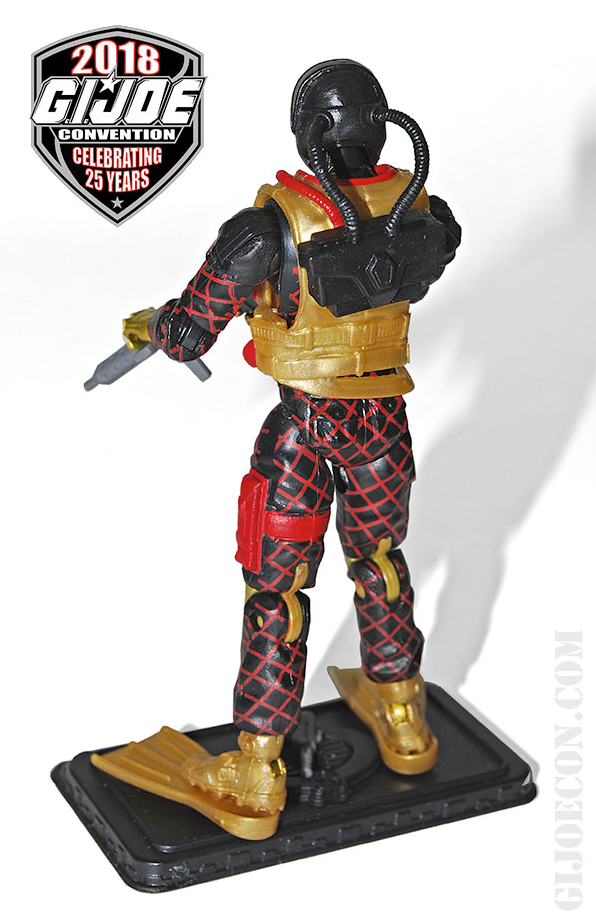 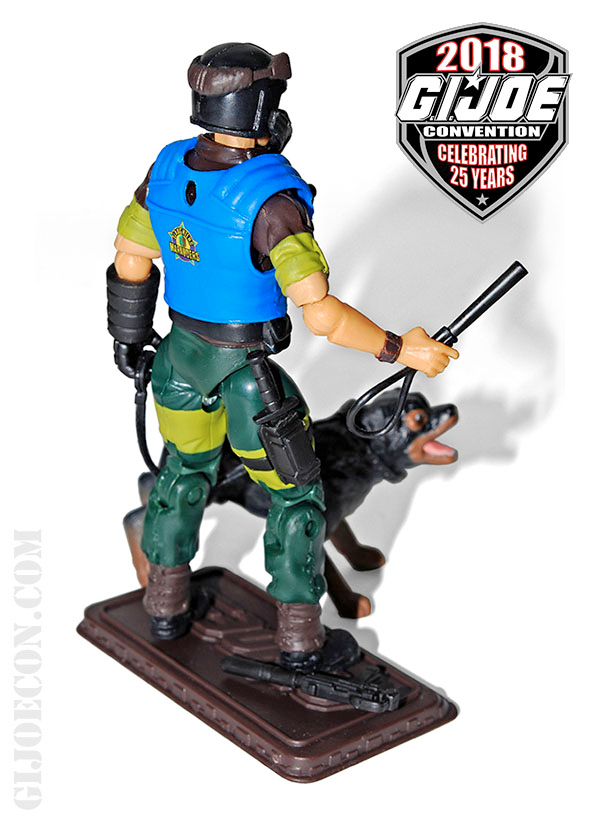 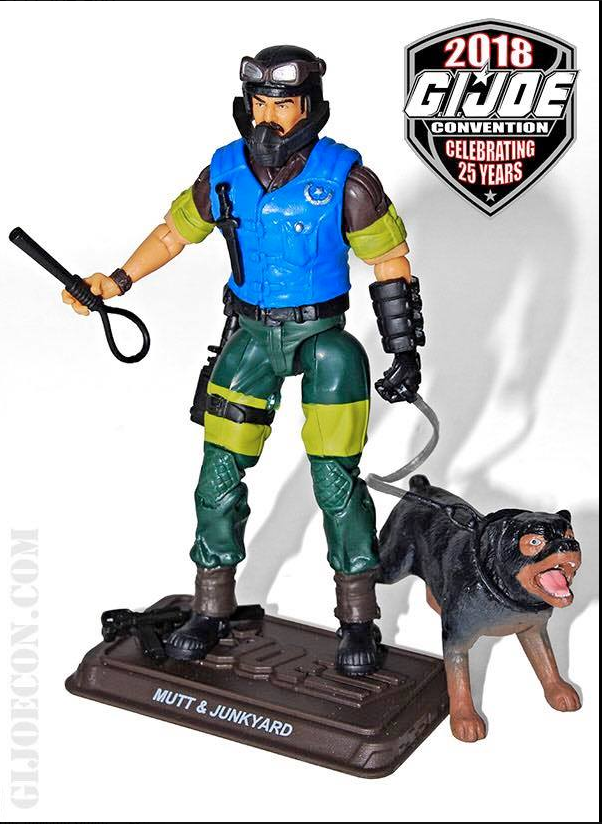 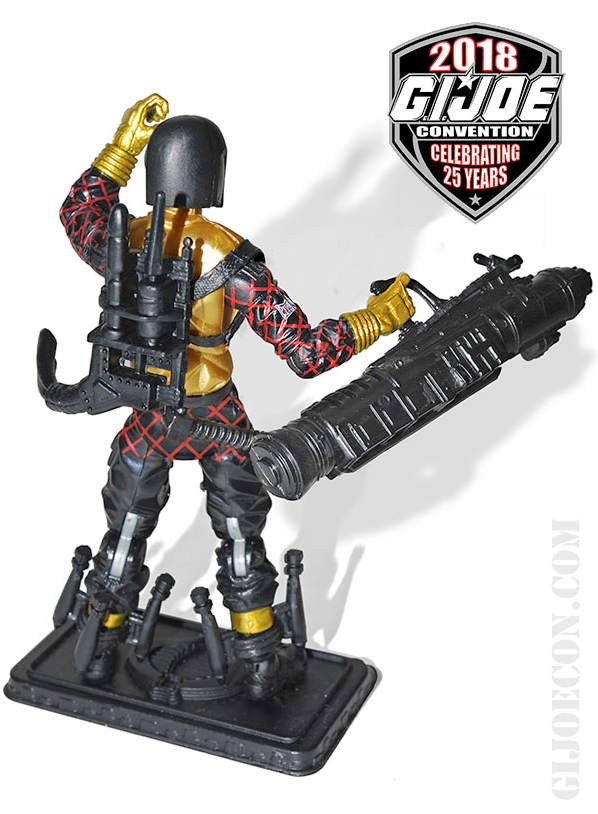 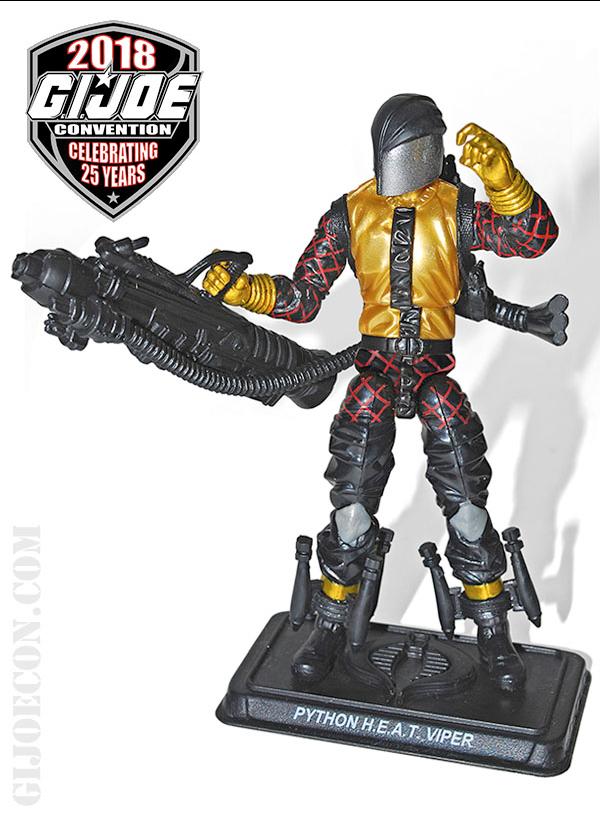 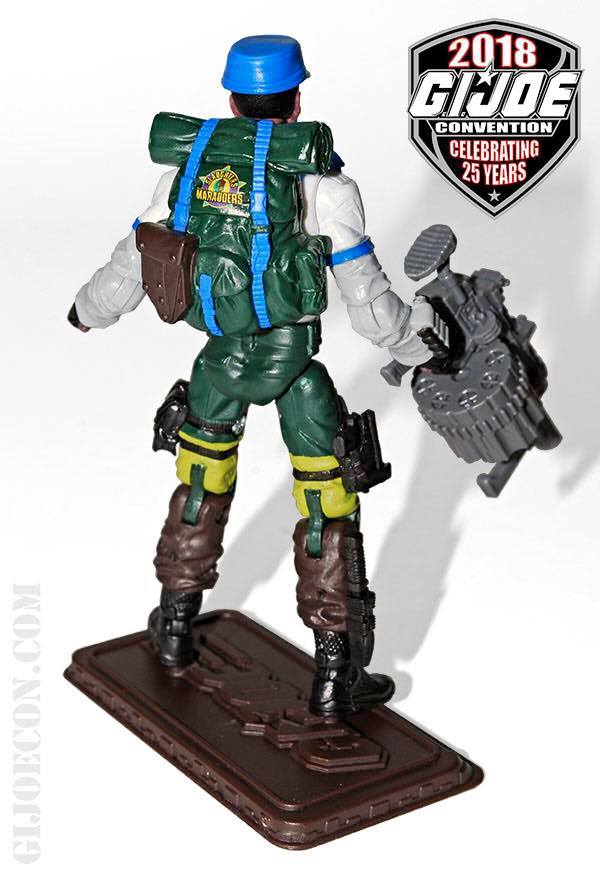 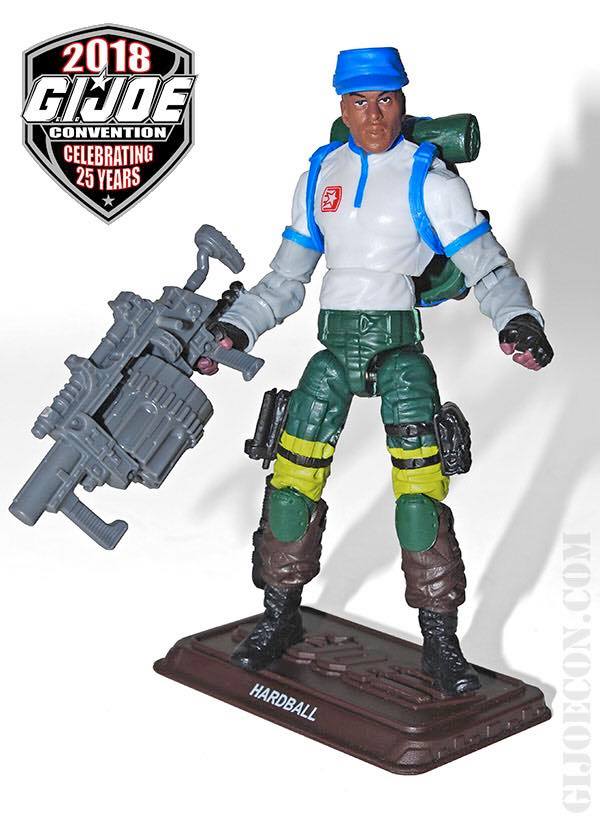 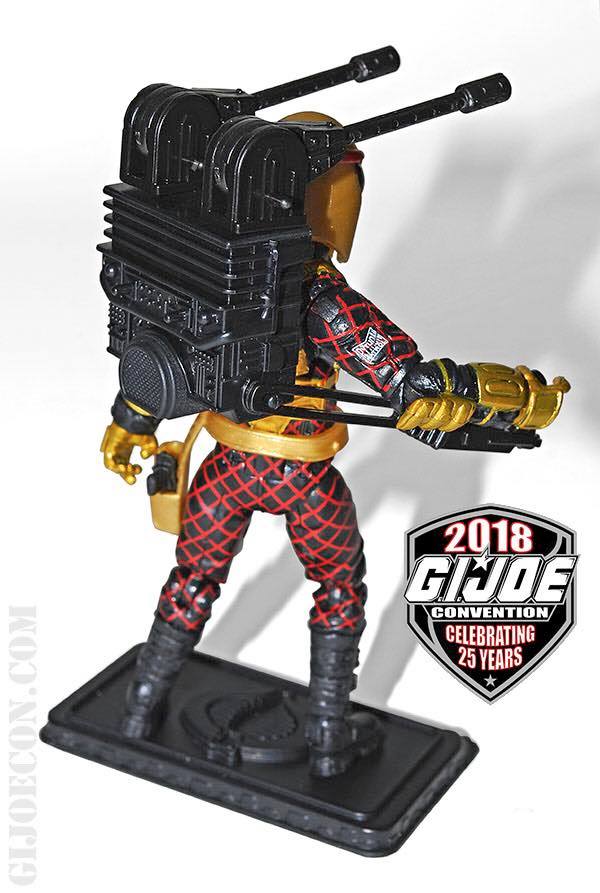 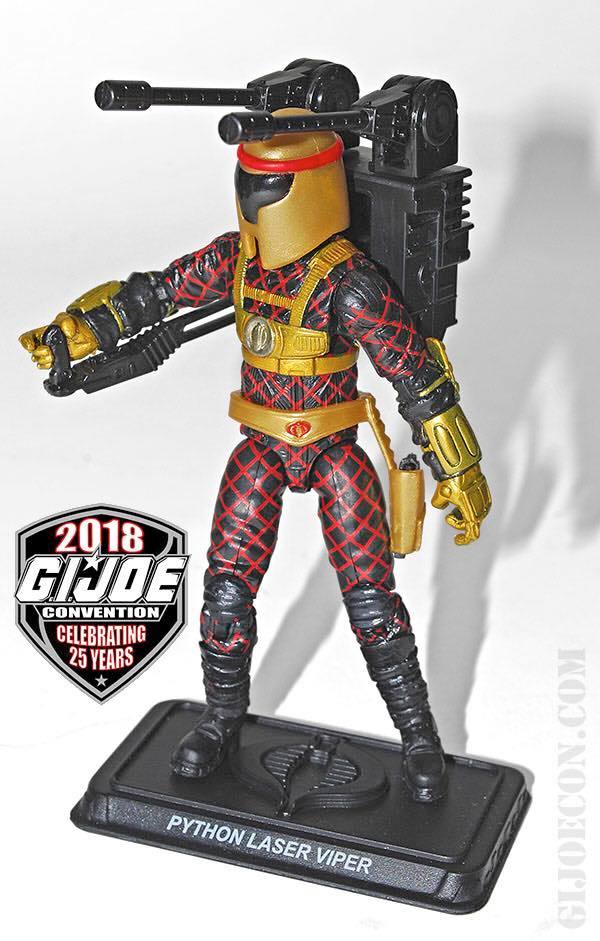 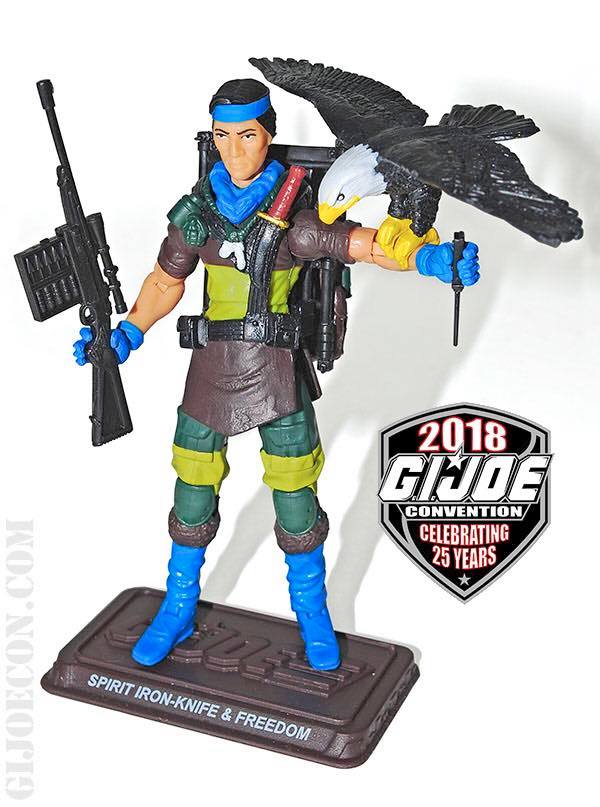 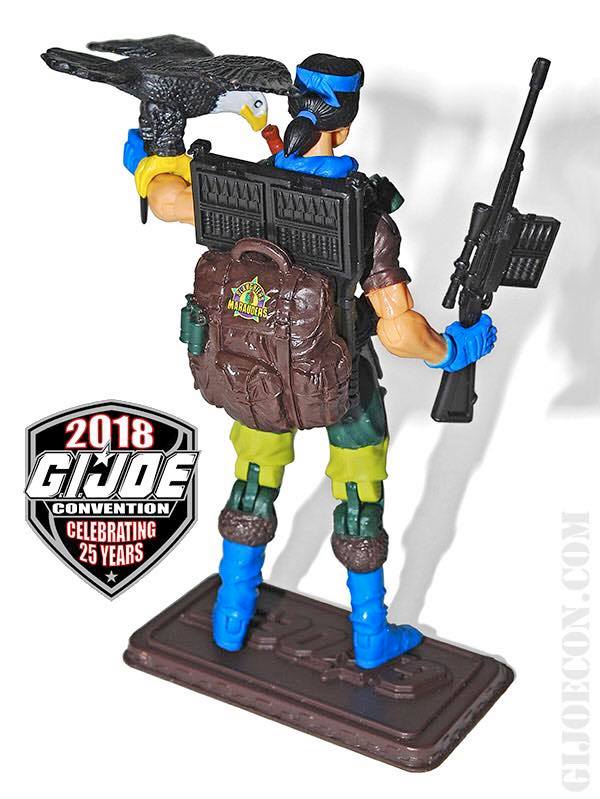 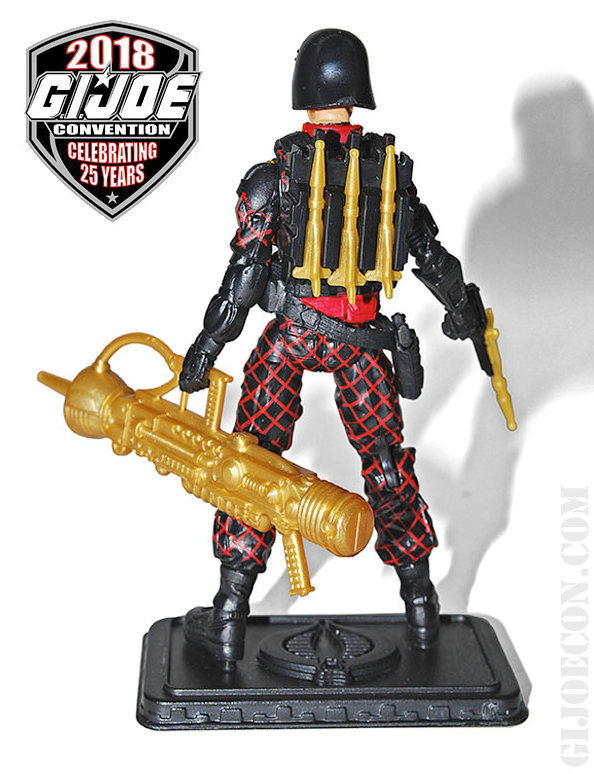 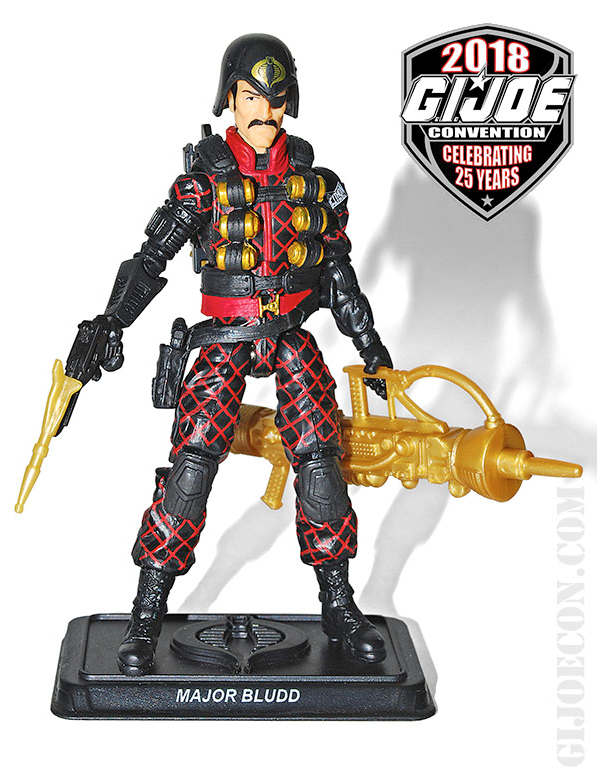 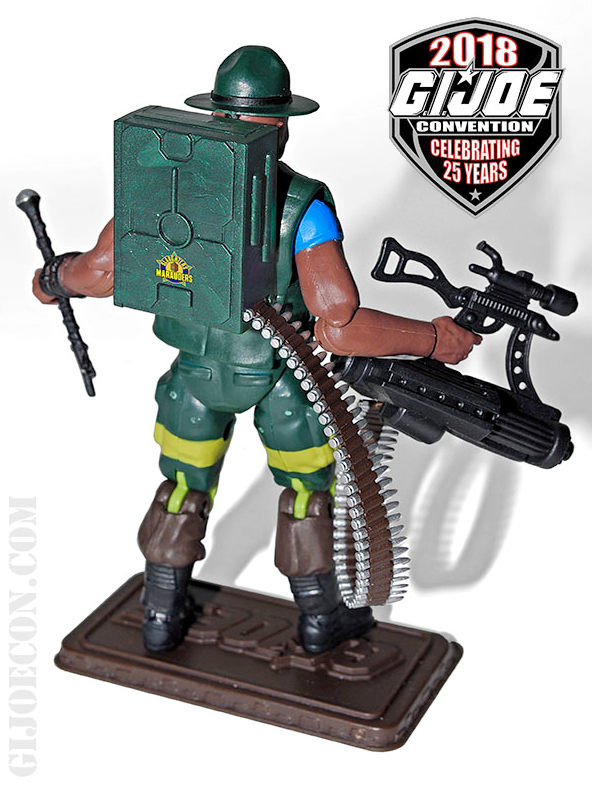 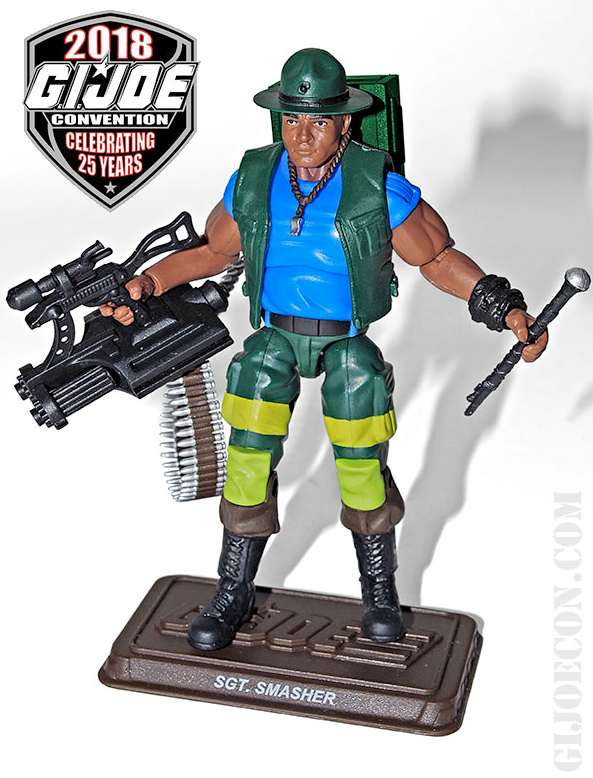 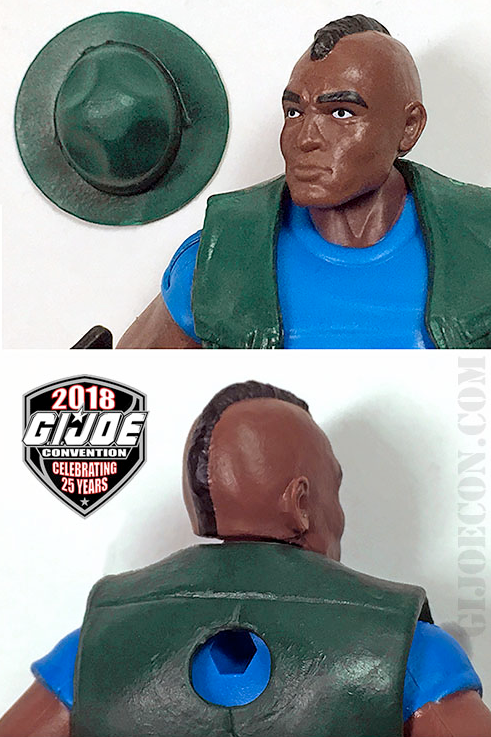