If you haven’t already, it’s time to support 3.75 Inch Joe Vol 4 on Kickstarter!

It’s no secret that I’m a big fan of Dan Klingensmith’s incredible 3.75″ Joe series of books.  (Also known as 3.75 Inch Joe: Creating G.I. Joe: A Real American Hero) These meticulously researched volumes collect rare pieces of production artwork and pair them with insightful commentary from the classic line’s original designers.  The end result is nothing short of amazing– a brilliantly laid-out piece that long-time Joe fans will pore over for hours.

Author Dan Klingensmith is currently seeking funding on Kickstarter for 3.75 Inch Joe Vol 4.  As such, he’s revealed some of what will be included in this next amazing volume:

Which characters and vehicles will be included in Volume 4?

Now, I’m going to to lie— when I see names like Gung-Ho, Phantom X-19, S.N.A.K.E., and even Mercer I get excited!  Dan’s put together some killer work on classic characters and vehicles before including the HISS, the Skystriker, Storm Shadow, Major Bludd, and the Baroness.  The mere thought of seeing more of my favorite Joes included in this next volume moved me to donate right away.  For a pledge of $40, you could have your own copy of Vol 4!  Even better– for some additional $$, you can also receive a print of the page of your choosing!  Think about it– you could have some of this AMAZING work hanging on your wall!  However, this is only going to be possible if the project funds.

The campaign for 3.75 Inch Joe Vol 4 ends on April 28, 2017 at 1:59am CDT.  As of right now, the project still needs about $4,200 in additional pledges to successfully fund!  If you’re at all interested in the history of the G.I. Joe: A Real American Hero brand, consider putting your support behind this amazing project!

If this is the first time that you’re hearing about this, head on over to 3 .75 Joe on Facebook and learn how to snag your very own copies of volumes 1 – 3! 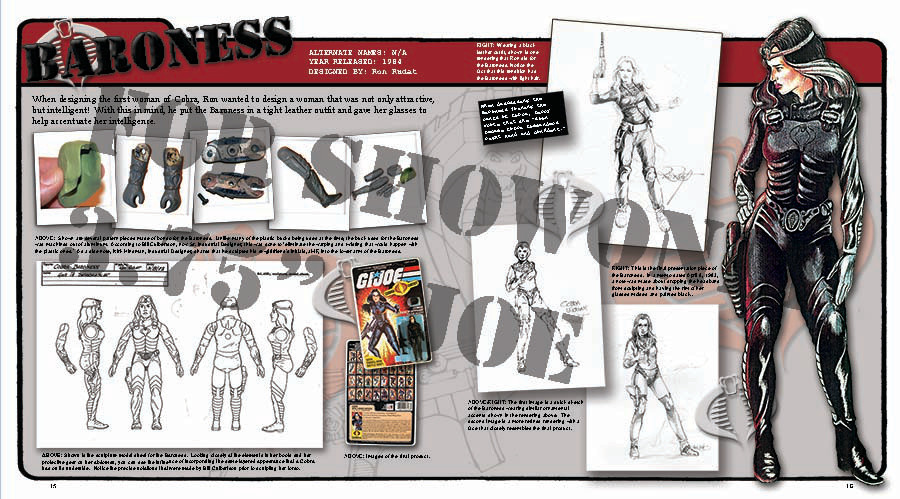 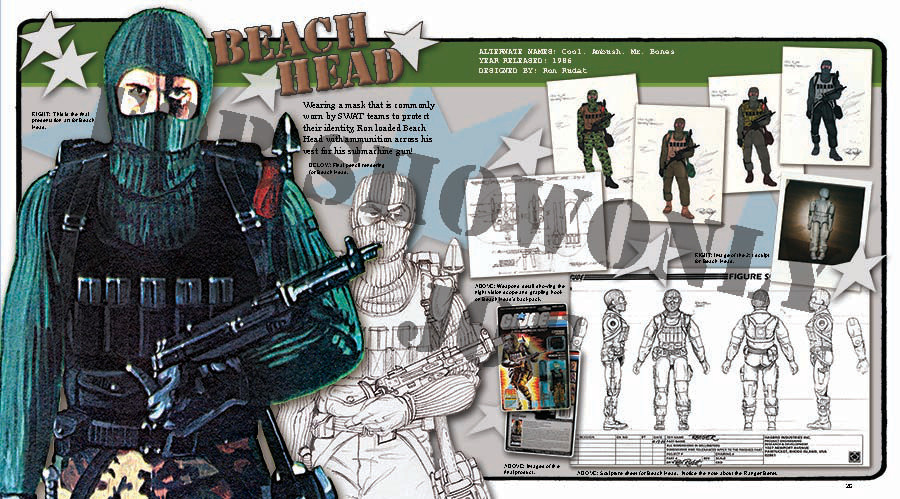 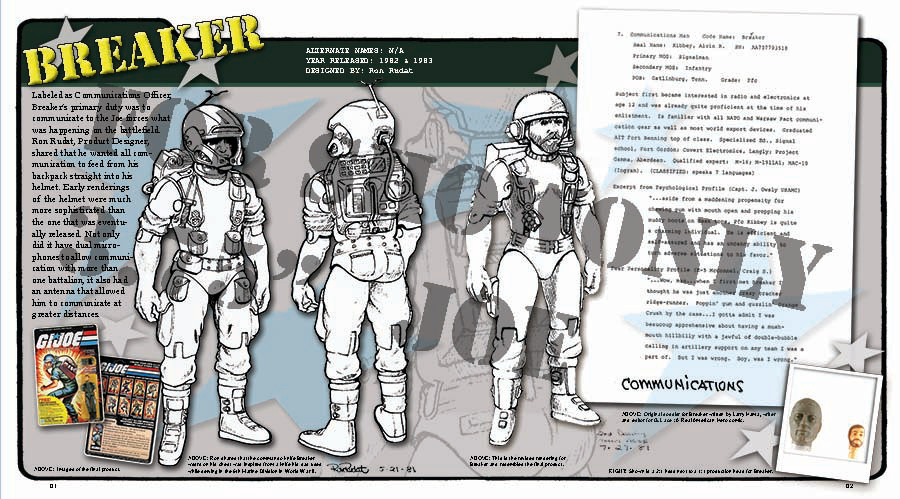 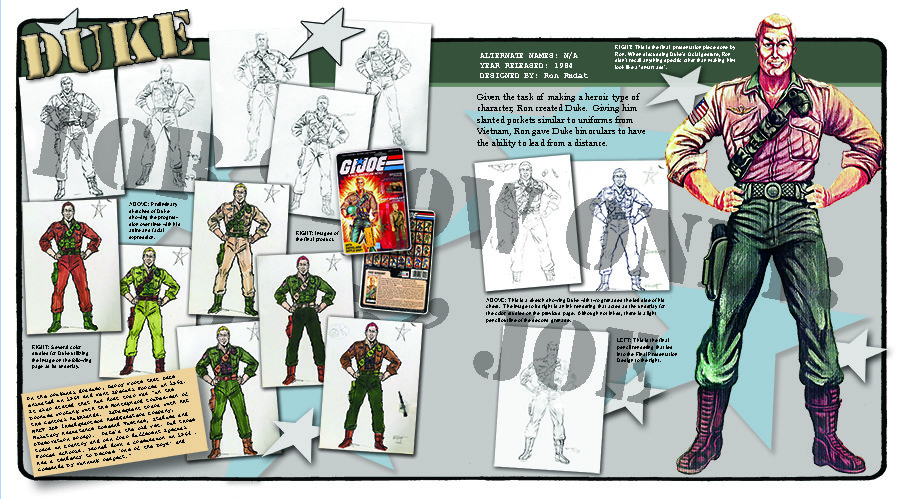 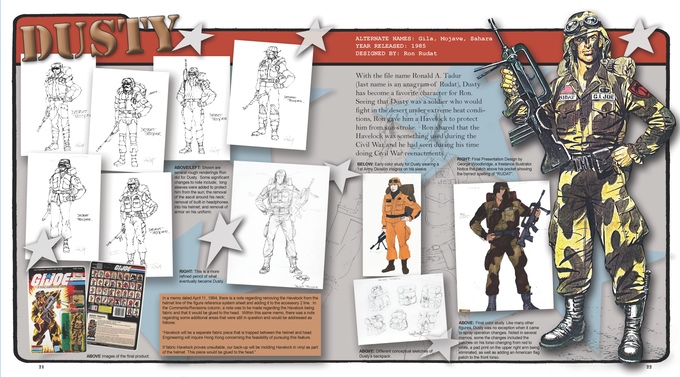 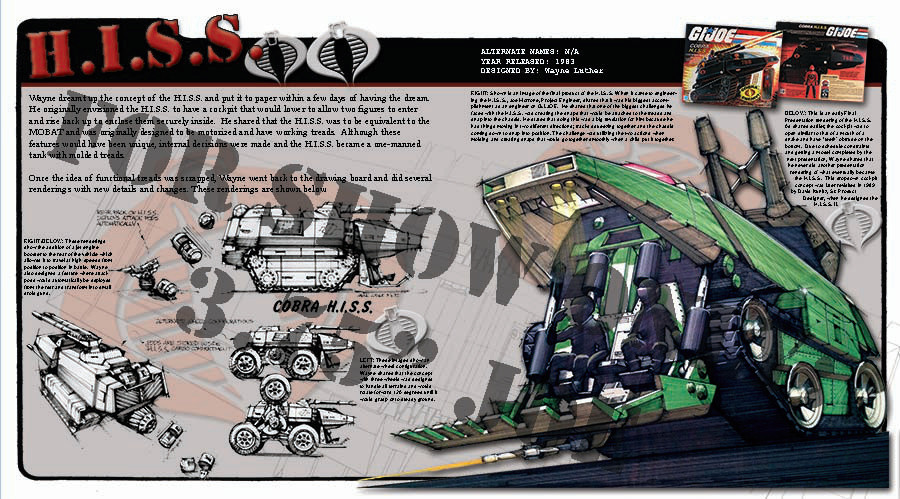 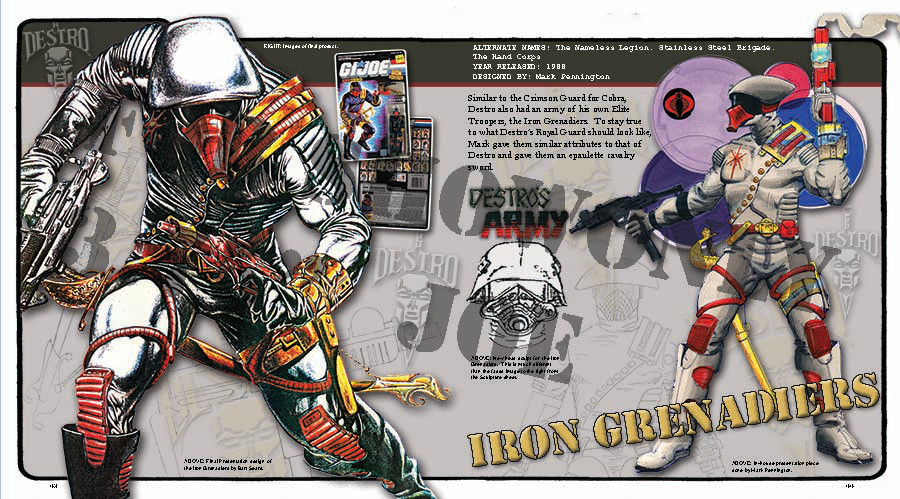 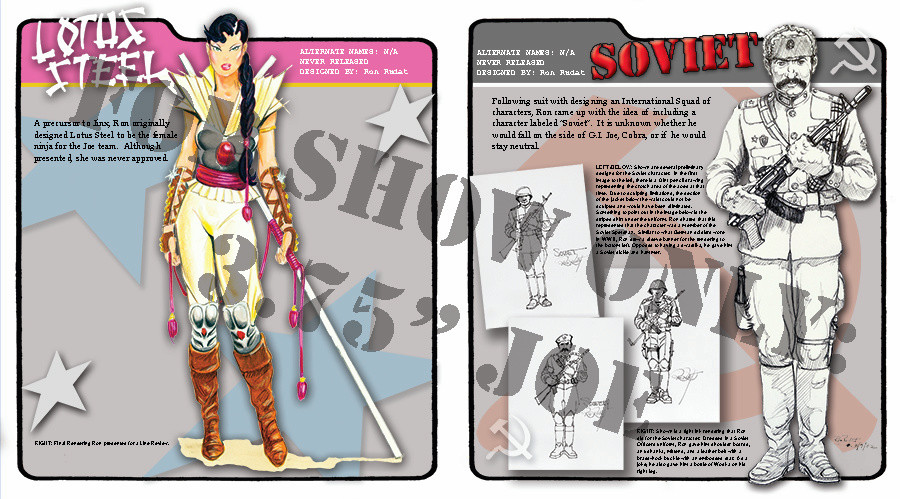 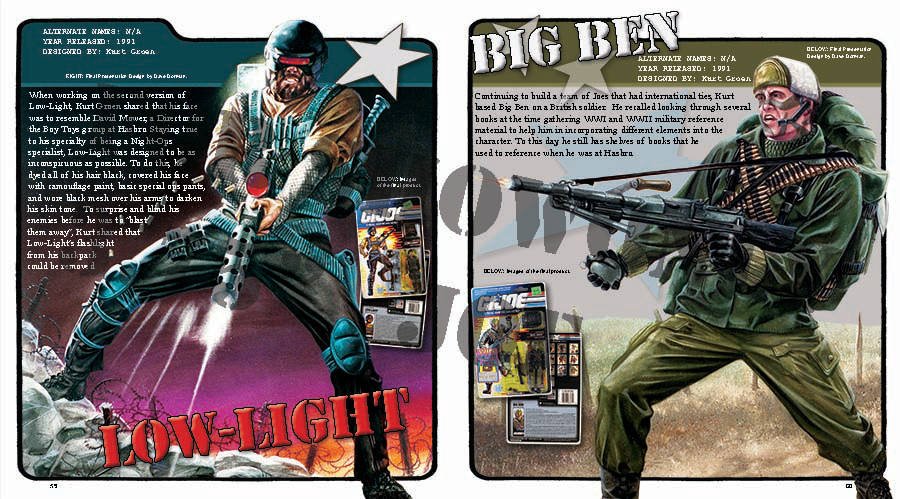 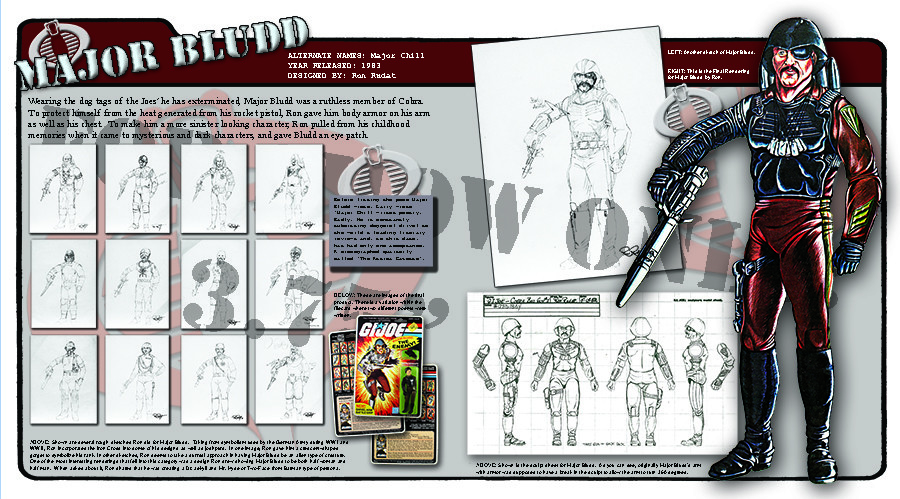 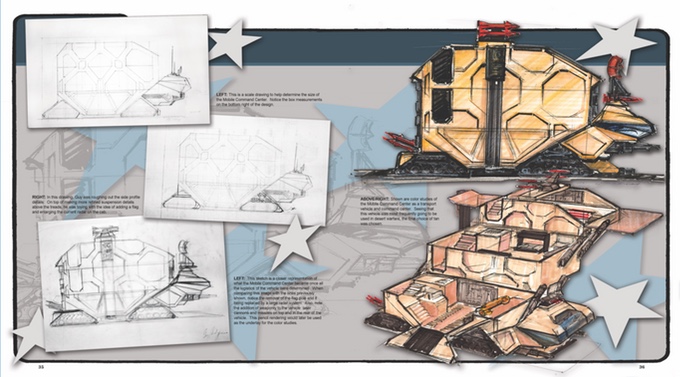 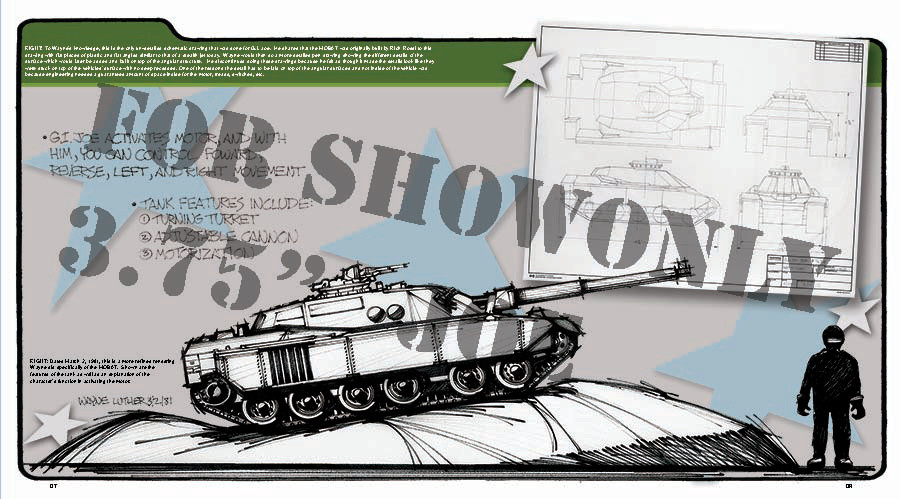 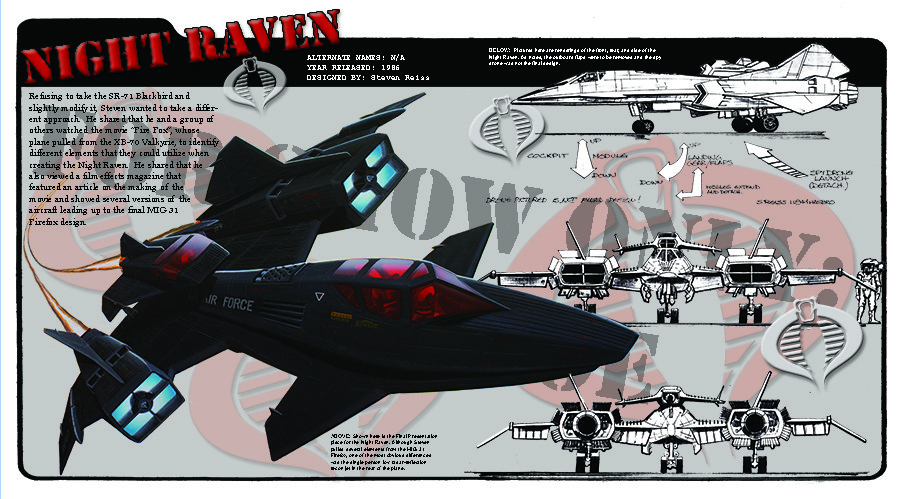 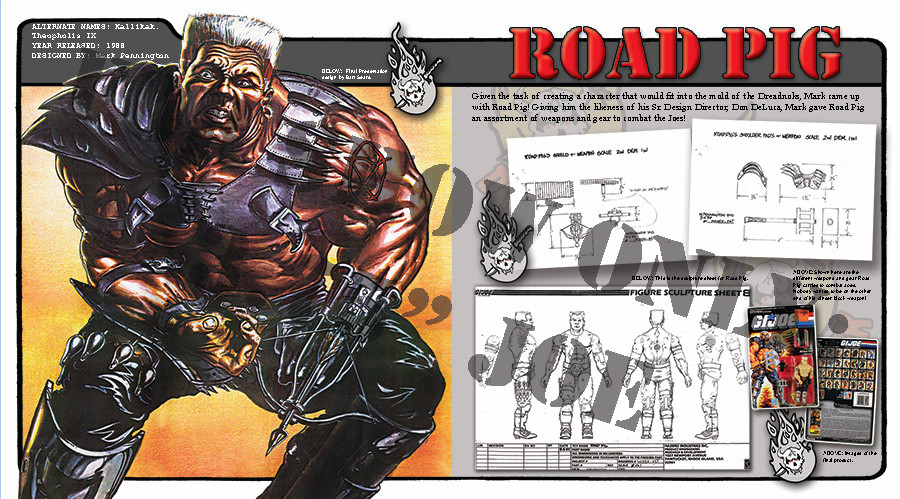 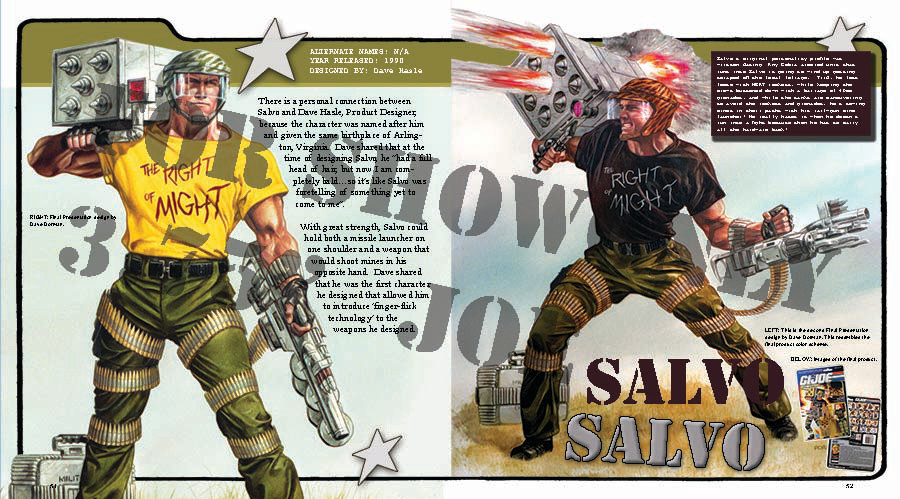 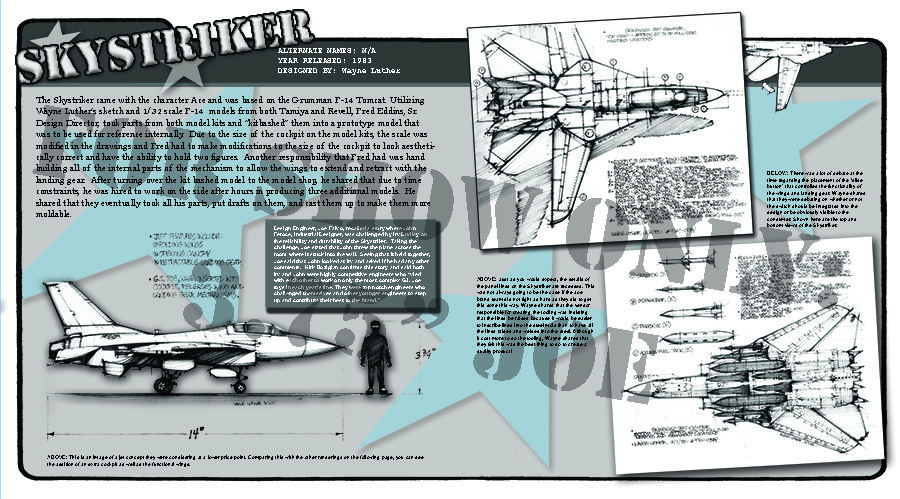 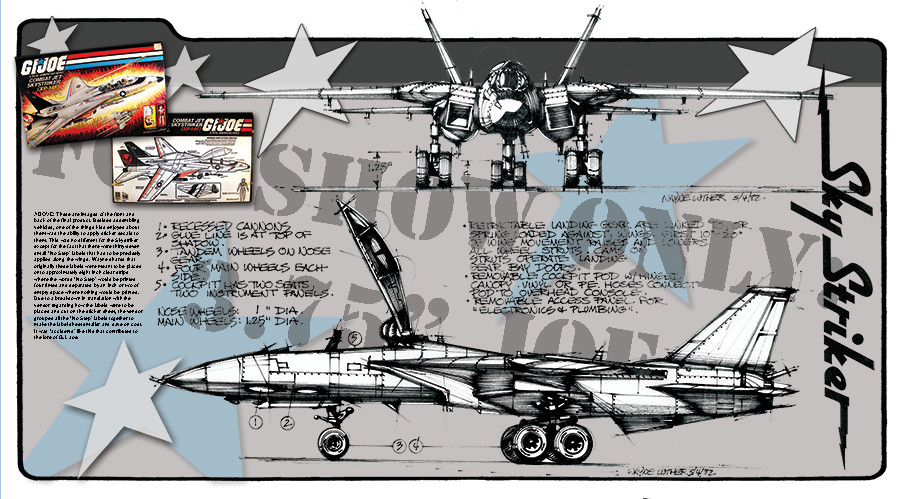 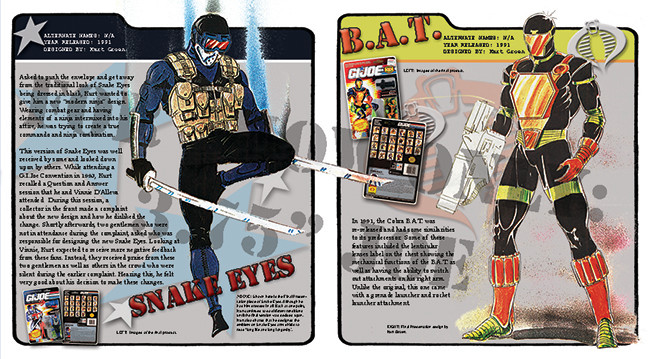 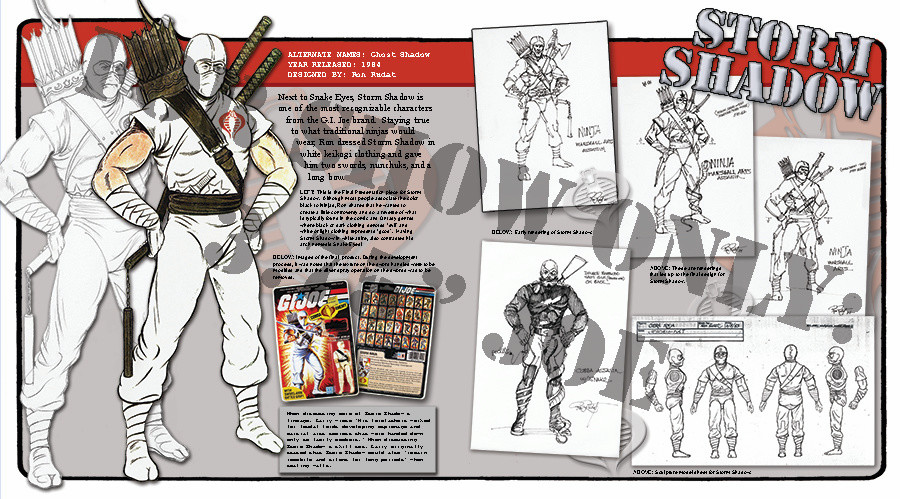 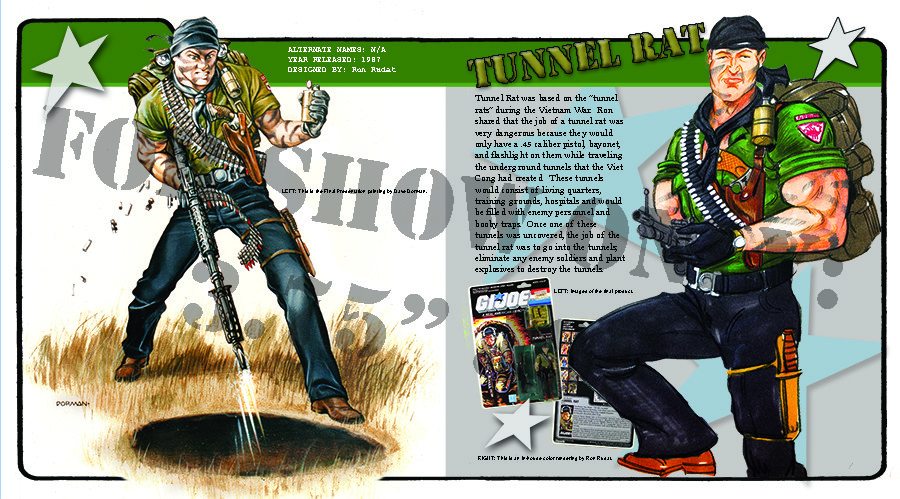 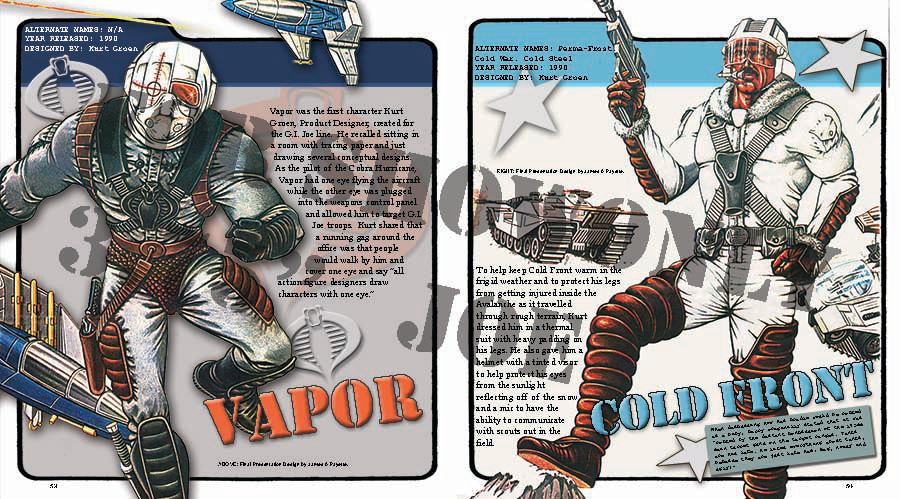