Let’s face it– for many fans the G.I. Joe: A Real American Hero animated series is THE version of Joe.  Debuting as a pair of syndicated mini-series, these cartoon adventures greeted countless school children as they rushed home from school each day to catch the next installment in the serial.  The cartoons showcased the vehicles and characters that were soon to dominate store shelves and children’s imaginations in the coming months.  However, as diverse as the roster of figures and vehicles was there some were moments in the story where the writers and animators introduced their own concepts.  One such moment occurred in the third episode of the “Revenge of Cobra” mini-series in episode cheekily-named “The Palace of Doom“:

Remember the Cobra Sentinel?  The giant snake-themed robot that went mano-et-mano with the giant temple guardian?  The mechanized monster just blew me away.  As a kid, I had to have one but sadly it was not meant to be.  The automaton that towered over Major Bludd existed only in the cartoon and was never produced in action figure form.  However, that is about to change.

Enter Tony Carillo, Freeman Slavens, and Dennis Plourde.  This trio of super fans have teamed together to bring Cobra Sentinel, a robot that evokes the spirit of the automaton seen on screen, to life.  Debuting on Kickstarter starting on April 12, 2017, the Cobra Sentinel Automaton Project will be seeking funding to produce a limited number of these towering titans of titanium!  Over on Facebook, these fans  started the Cobra Sentinel Automaton! Kickstarter Group to first gauge interest in the project and then to reveal what could be considered one of the most jaw-dropping teaser images for a fan-produced prototype Joe tie-in yet.

EDIT: The project is now LIVE ON KICKSTARTER!

I cannot wait for this project to be successful and to have one of these bad boys in hand.  “Destroy and retrieve” indeed, Major Bludd! 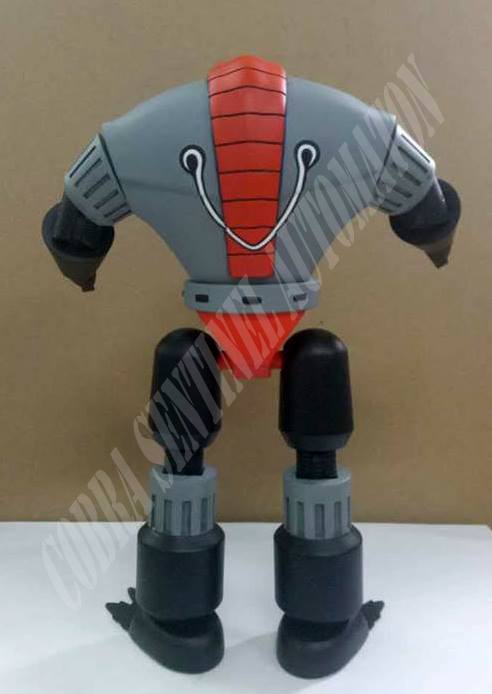 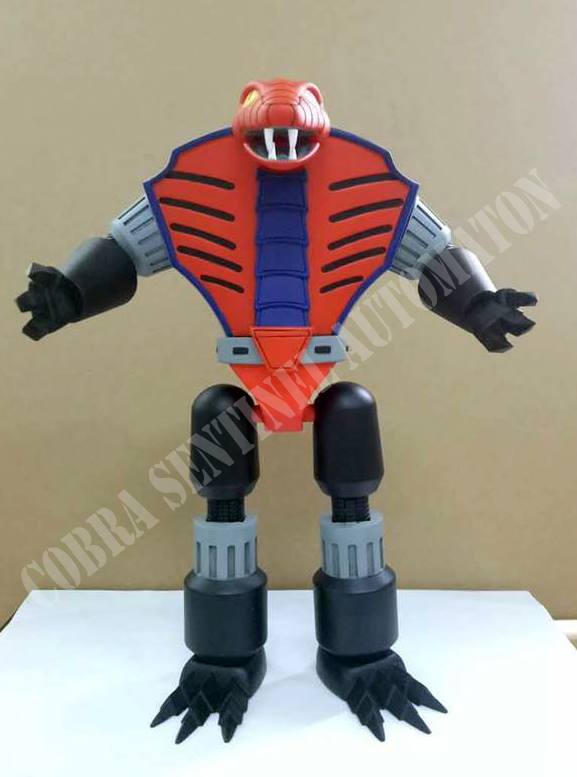 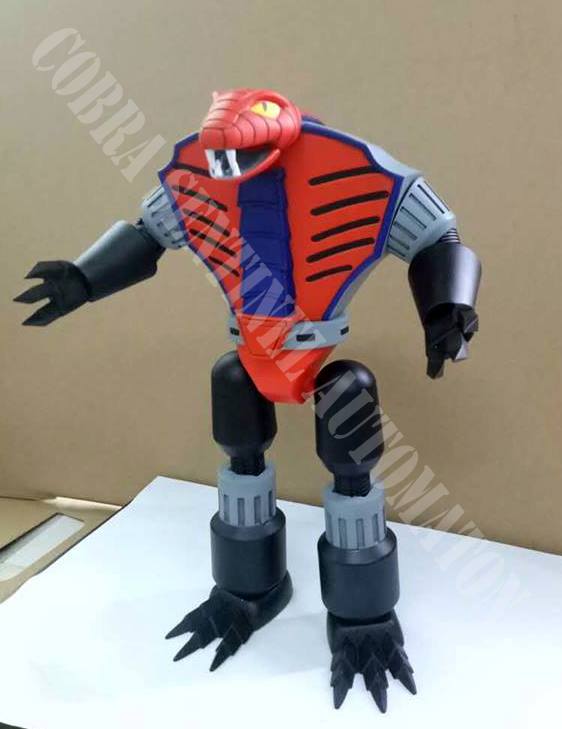 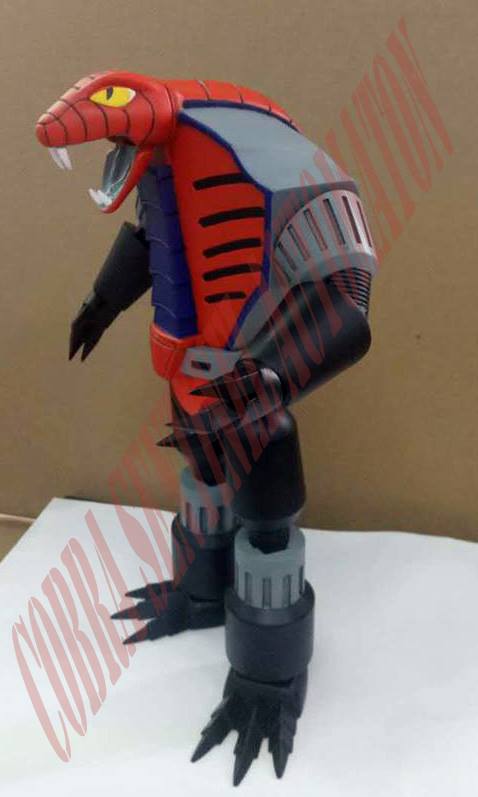 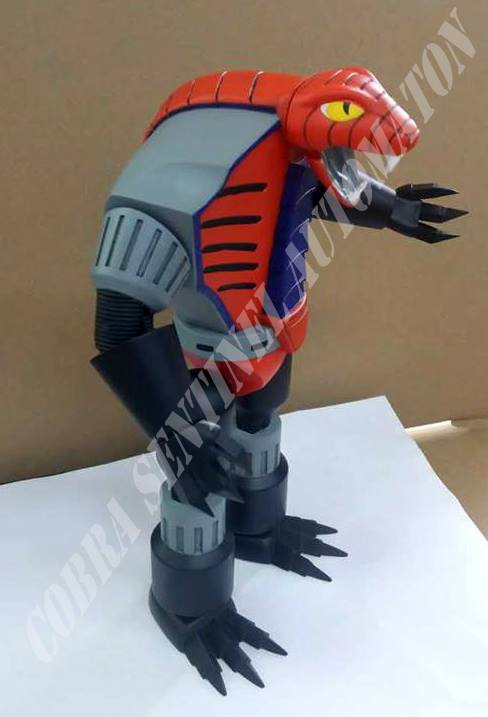 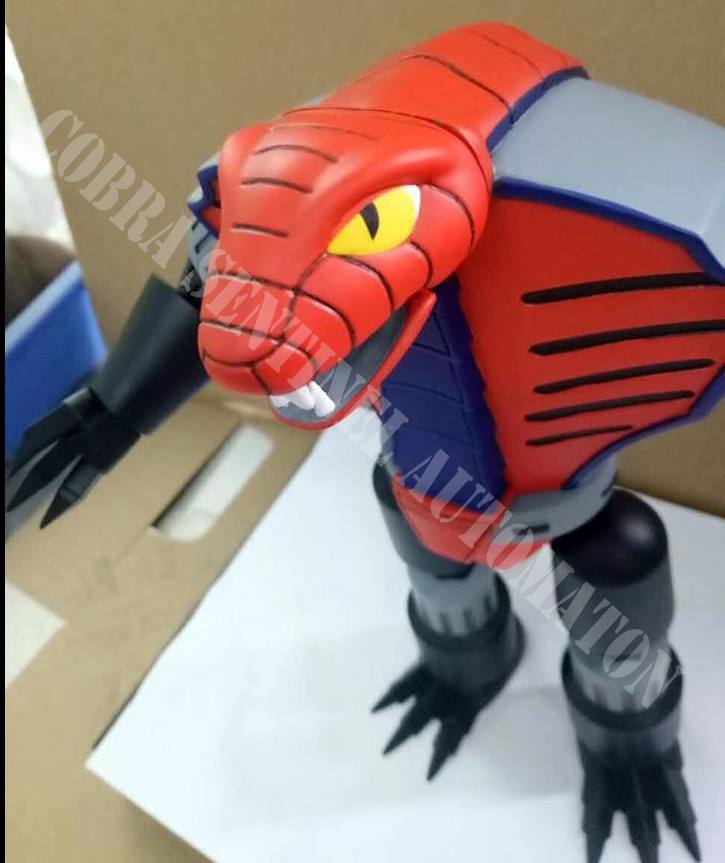 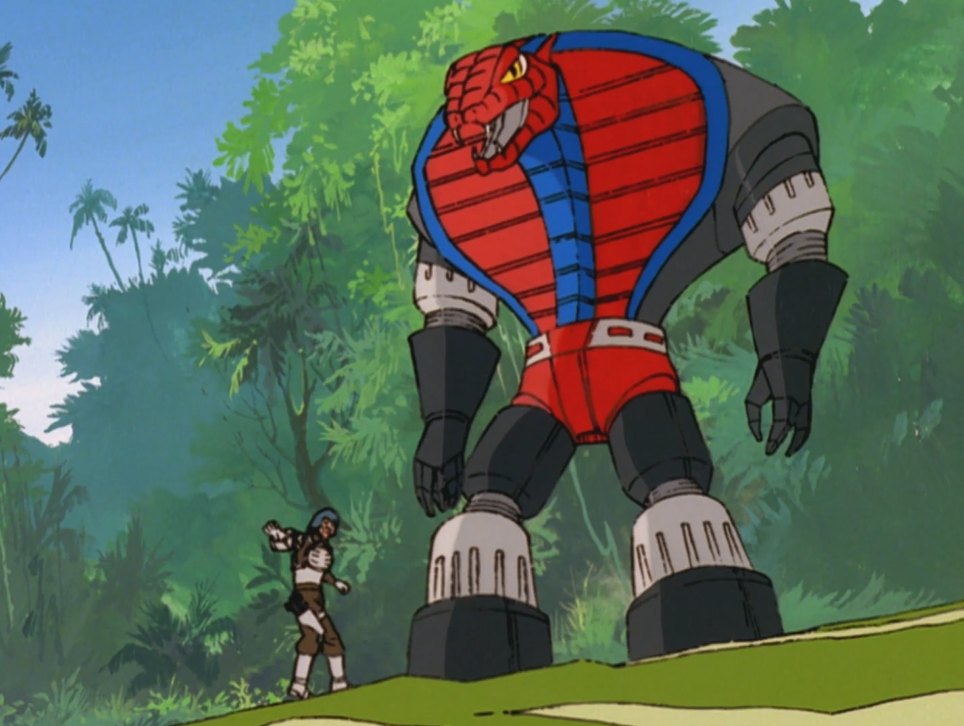