Is it me or is that the General Mayhem head from the Peril in Paradise Tiger Force Convention set?  It totally looks like it is and, since there’s no mention of a new head sculpt in the Club’s description that would appear to be the case.  So, Ambush will have a twin over in MARS.

Otherwise, Ambush looks decent– very evocative of his 1990 action figure debut. I’m seeing what appears to be the net from Shadow Tracker which is an “okay” substitute for the original Ambush’s build-a-blind feature.  Overall, he looks “good but not great” without any real new tooling to give him a more unique look. 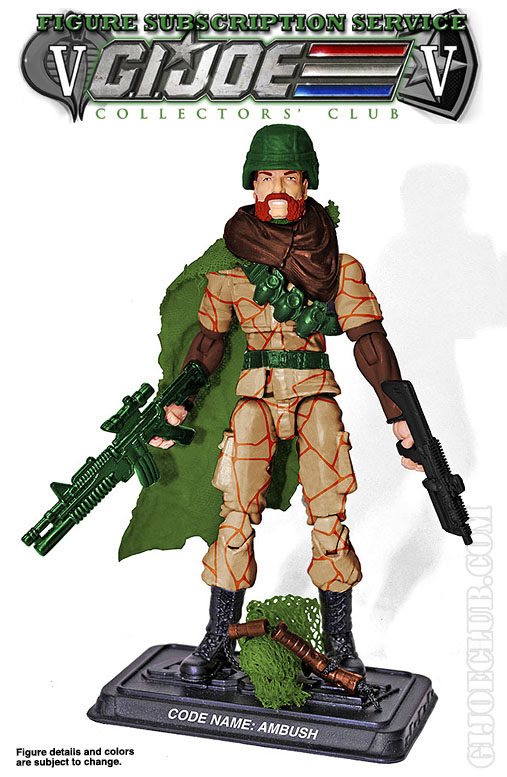 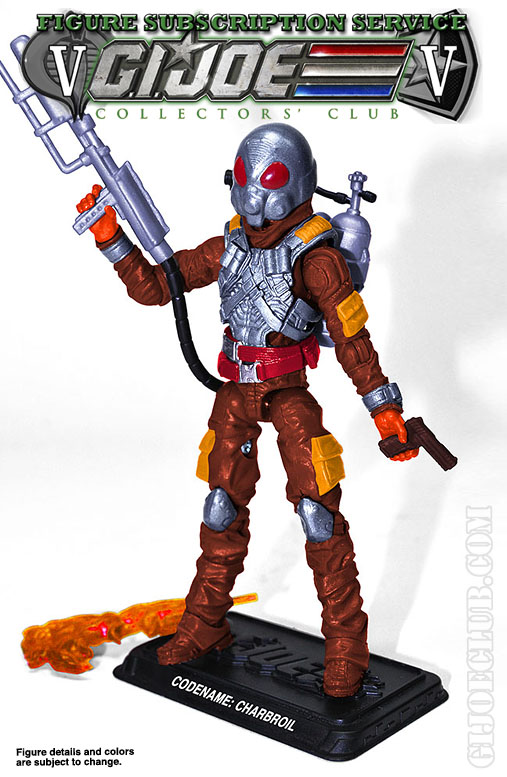 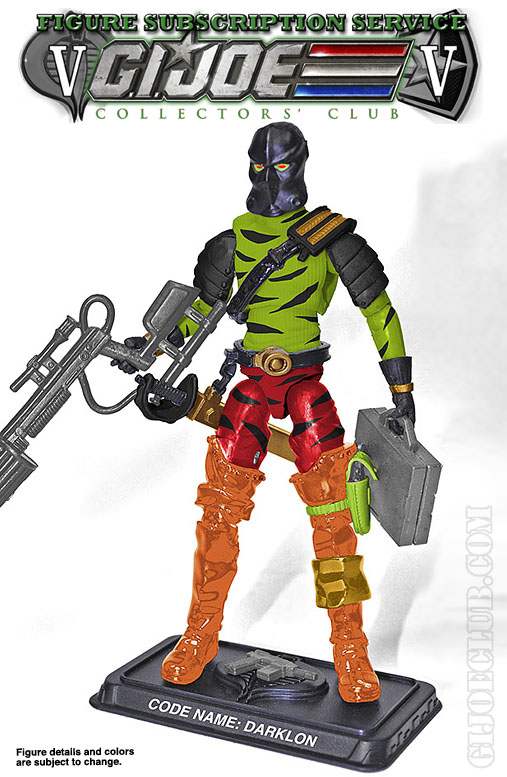 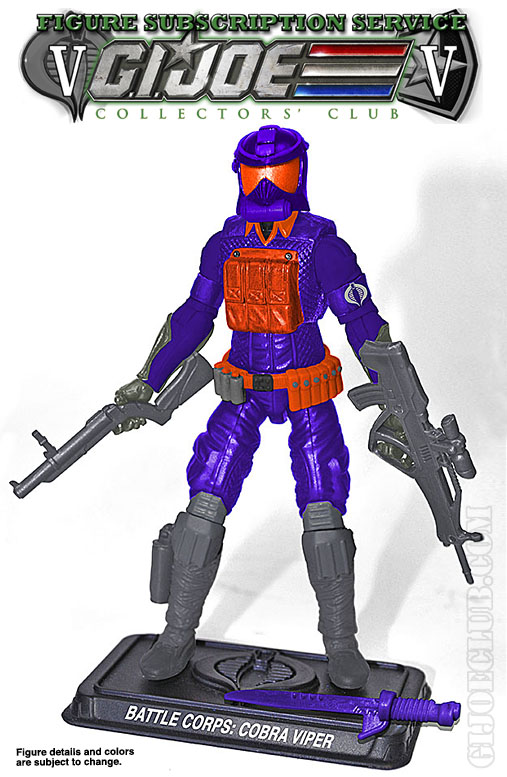 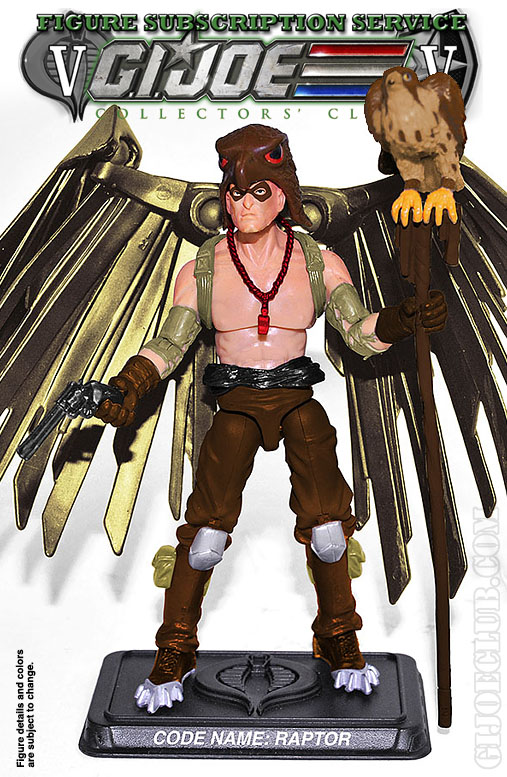 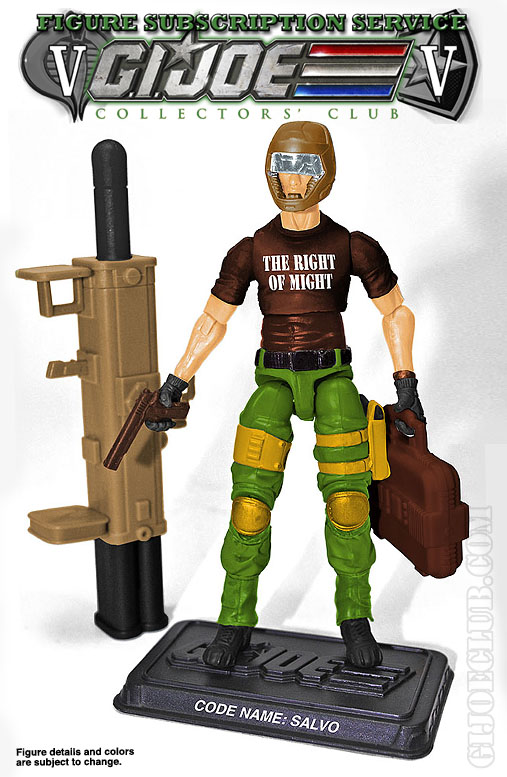 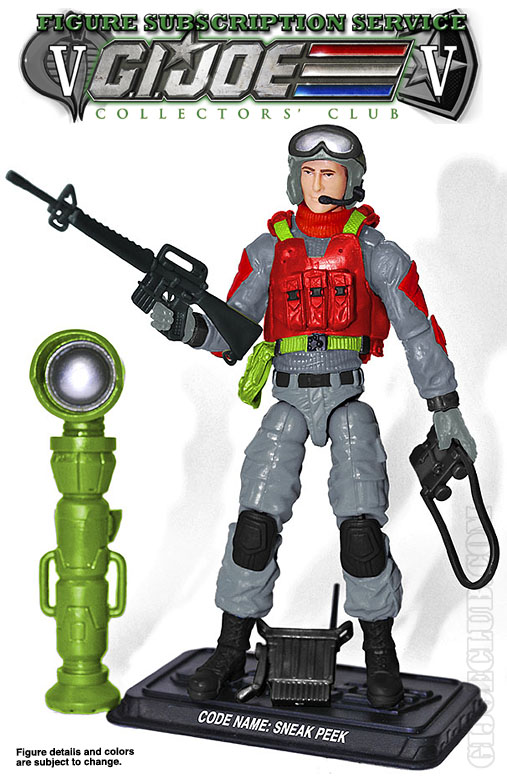 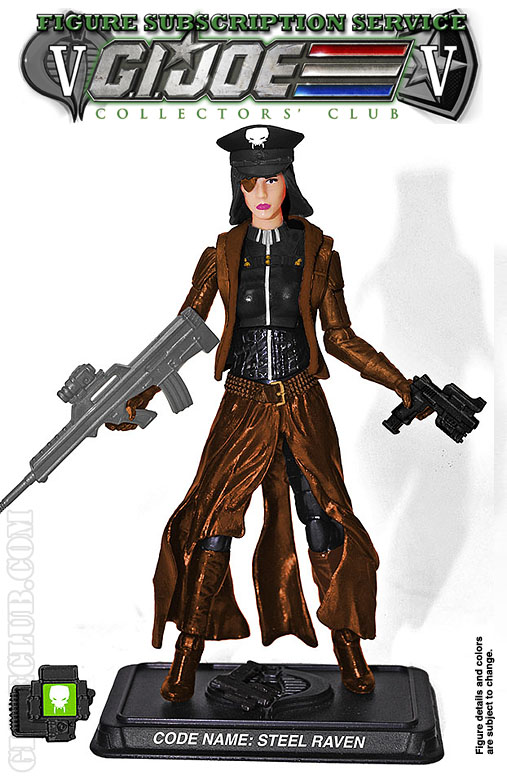 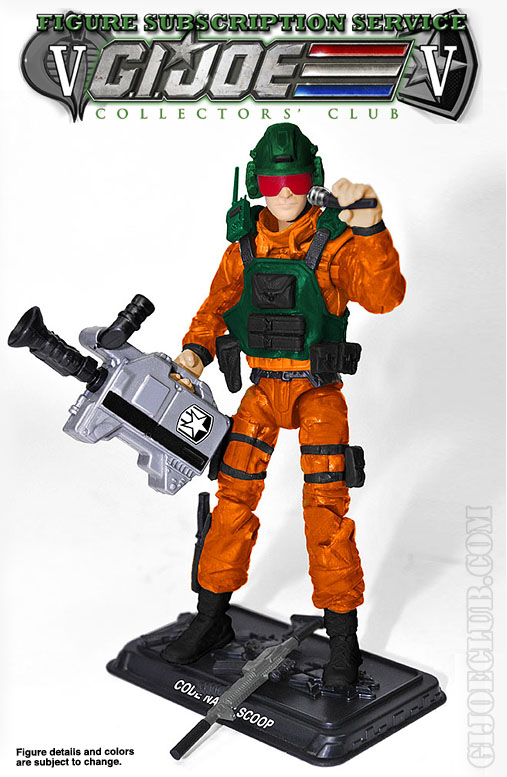 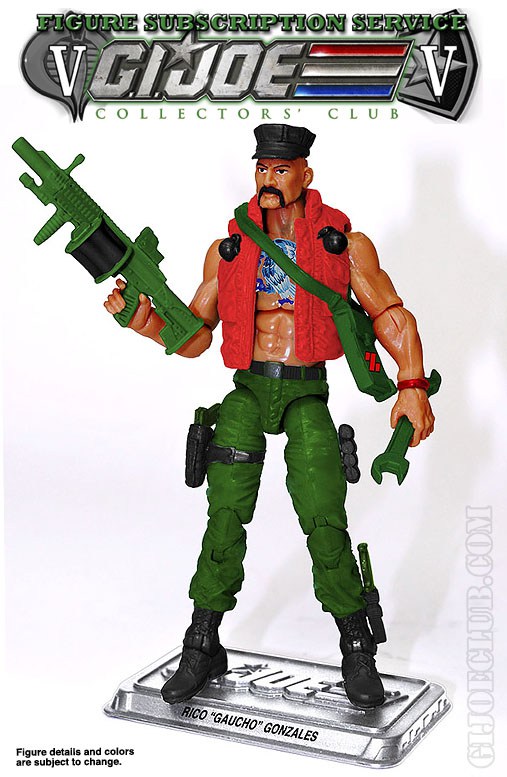 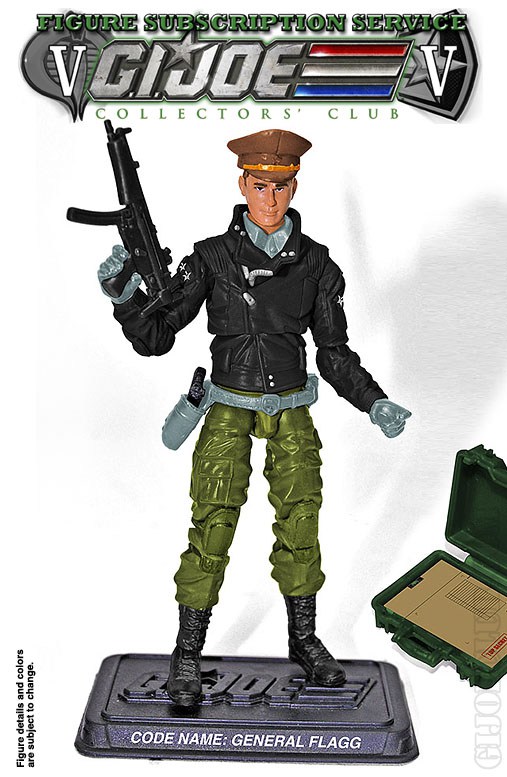 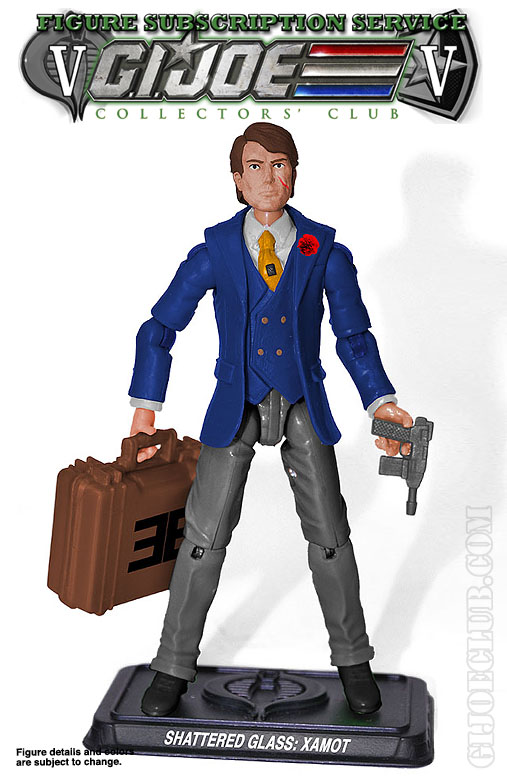