A long time ago in a childhood now far far away… this particular admin discovered Star Wars.  It happened well a full 6 years before G.I. Joe was ever part of my life when a good friend of mine showed up at pre-school with two brand-new Kenner action figures.  As we clustered around him on the playground, my friends and I were treated to our first look at tiny plastic representations of a towering brown ape-like creature and a chrome-domed trash can with legs.  It was love at first sight!

Growing up in the late 1970’s and early 1980’s, Star Wars was everywhere.  I was fortunate enough to be part of the generation of fans who experienced everything Star Wars for the first time– from the films to the merchandising! I can still remember standing at a local Kmart store looking at the new figures from Empire Strikes Back and wondering who all of these new characters were.

For some people, the big question of the entertainment world was “Who shot J.R. Ewing?”  For me and my friends it was “Is Darth Vader Luke’s father?”  Growing up I slept on Star Wars bed sheets and was woken each and every day by my Star Wars talking alarm clock.  (The sounds of R2 and 3PO can still immediately rouse me from a deep sleep due to years of “conditioning”…)

My folks weren’t necessarily Star Wars fans growing up and yet somehow I managed to see all three of the original trilogy in the theaters.  (Just in an altered order due to re-releases.)  In fact, Return of the Jedi was our “Sunday after church family outing” for that week.  Even my Mom, who never understood my fascination with science fiction, warmed to the Ewoks by the time the film was over.

Star Wars is a cultural phenomenon that has transcended genre status and has become a part of our cultural zeitgeist.  It’s stories and themes have shaped the attitudes of generations.  So find a friend or coworker today and tell them: “May the fourth be with you!” 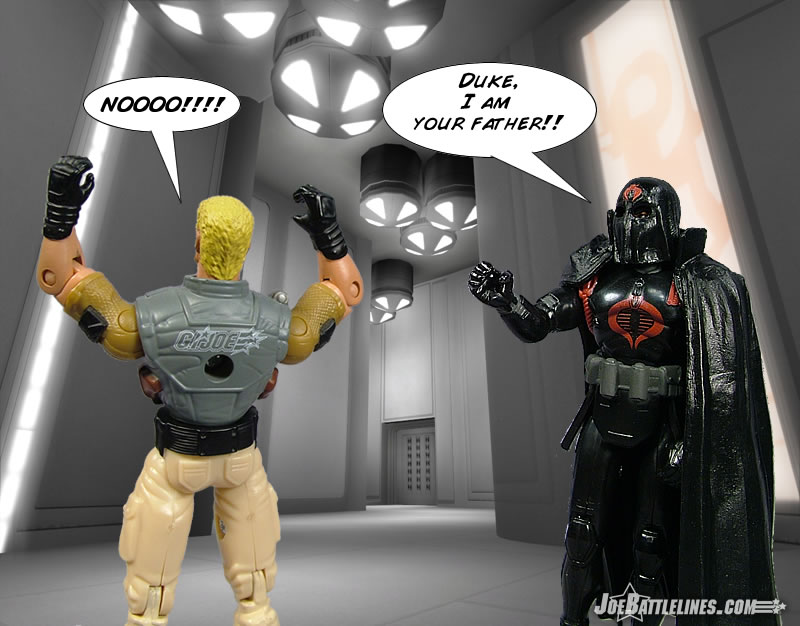 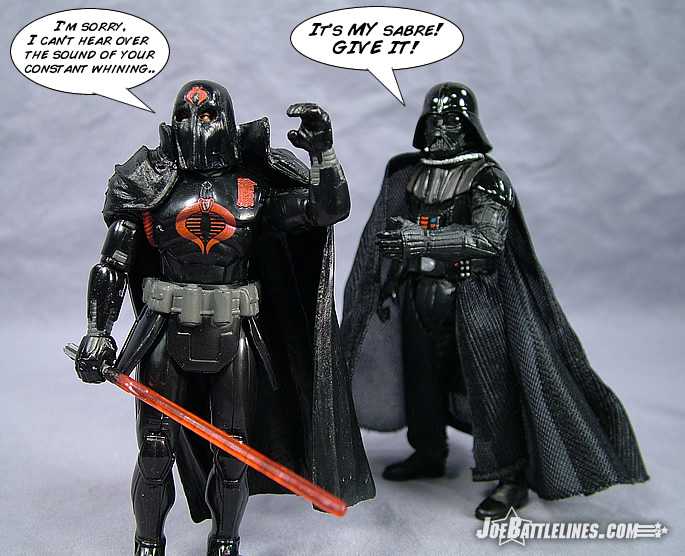 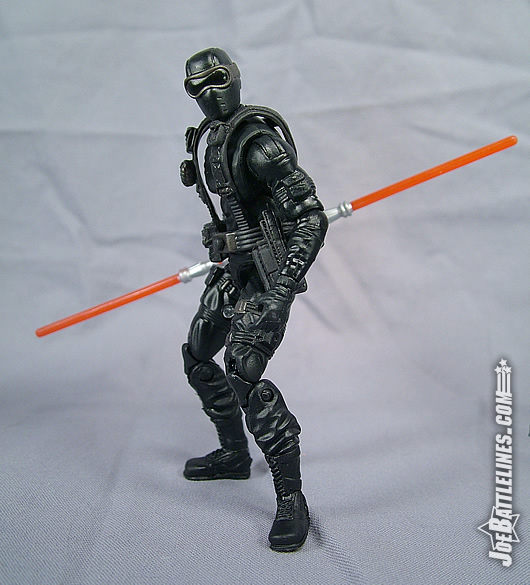 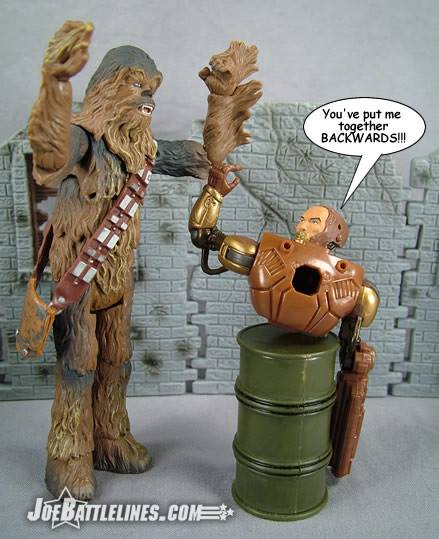 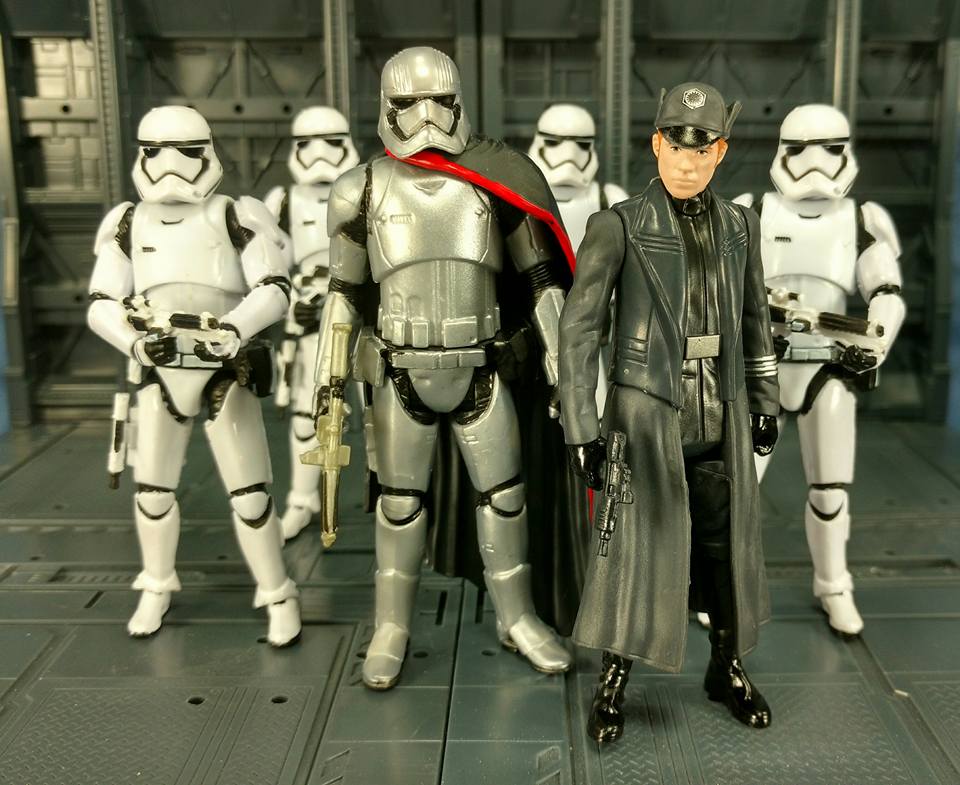 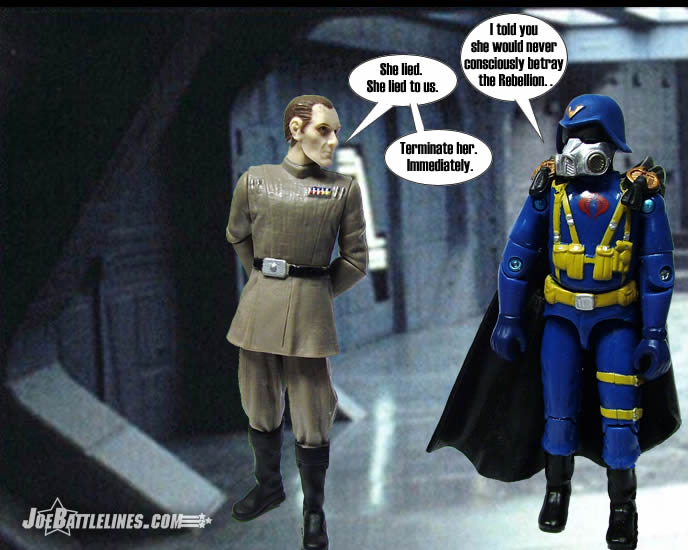