The Club Store is now open at Joe Con 2015 for the Golden Ticket holders and the prices for the exclusives have been revealed.    Hold on to your hats, kids!  This is going to hurt!

Seriously… I appreciate the fact that Club’s expenses are higher this year because of having to air freight the souvenirs over to the US but seriously?!!  Due to poor planning and lack of appropriate timetables, the G.I. Joe Collector’s Club has essentially doubled the prices for the overall souvenirs.

Especially since many of these vehicles are near duplicates of the vintage versions readily available on the secondary market.

The sad part is that one prices go up they rarely seem to go down.  I hope this isn’t the case with the Club but I have the feeling that I’m going to be disappointed. 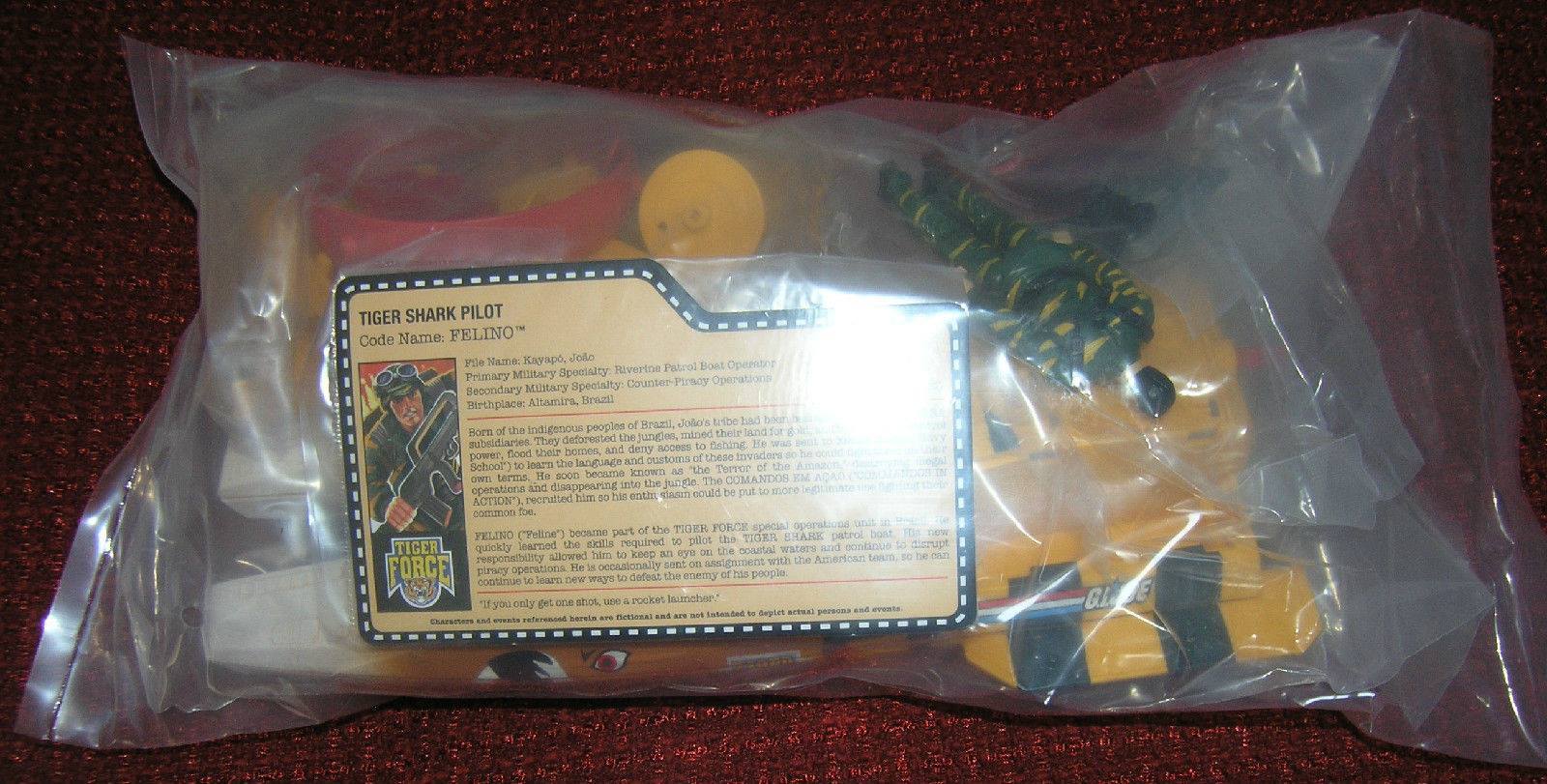 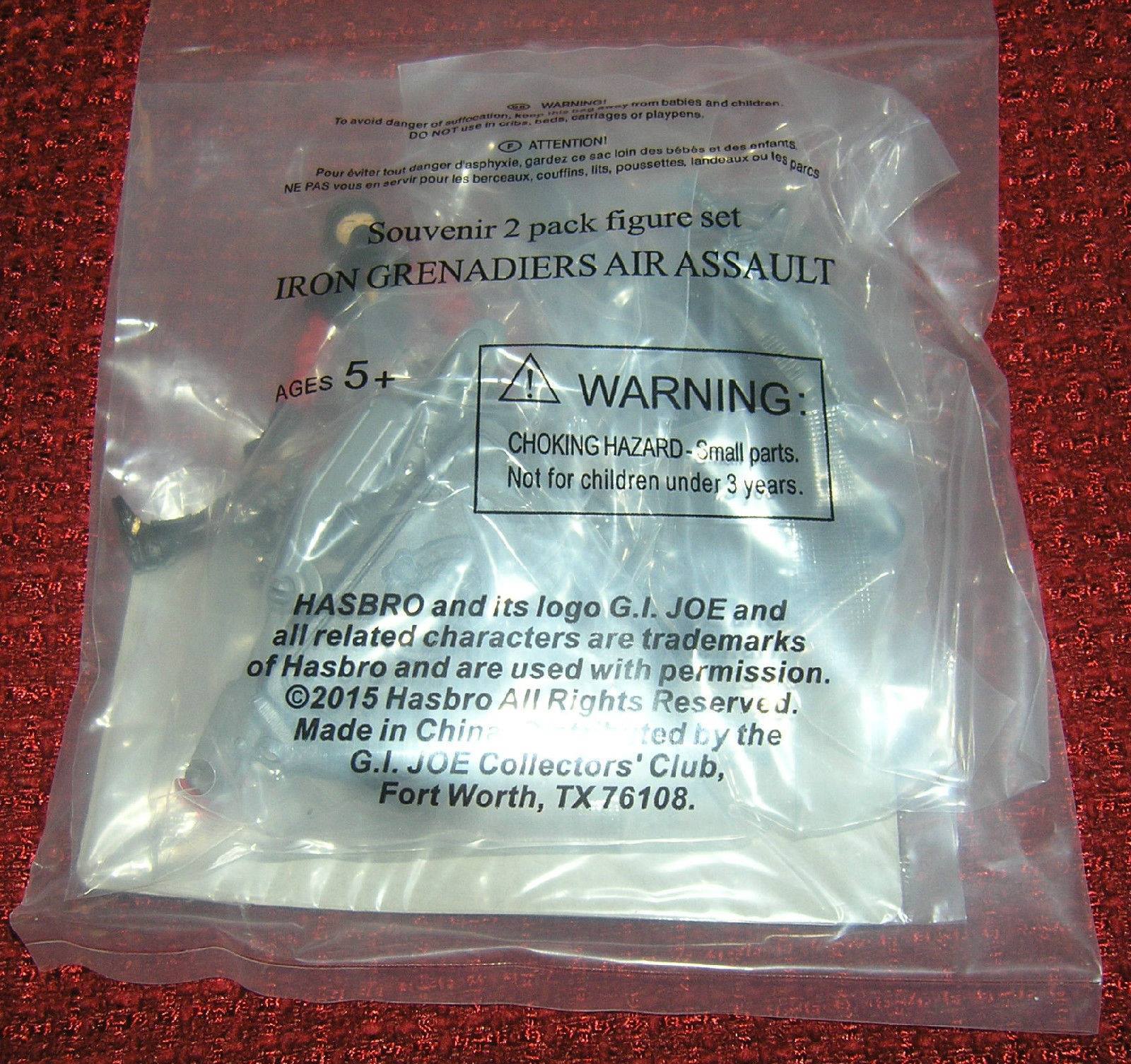 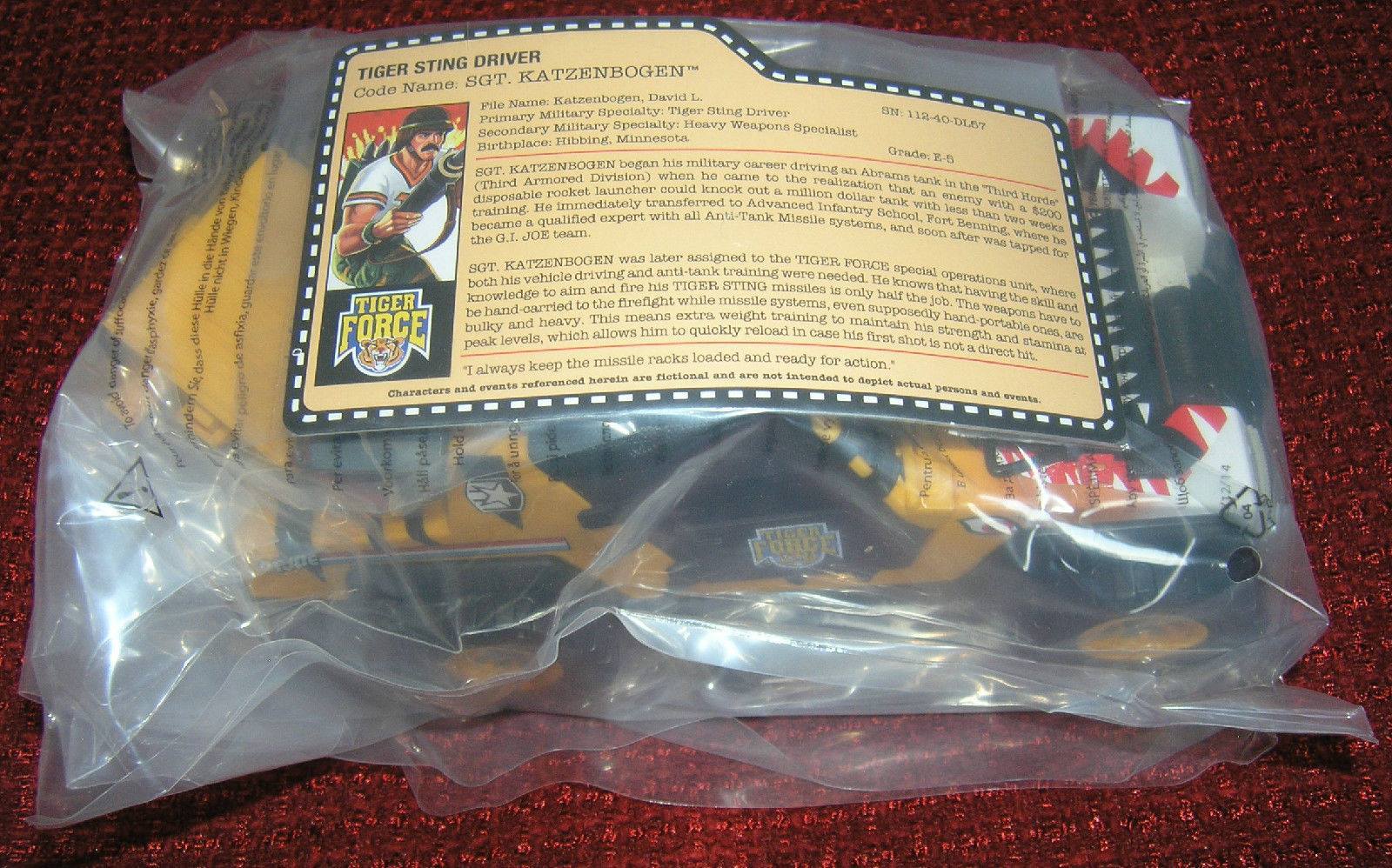 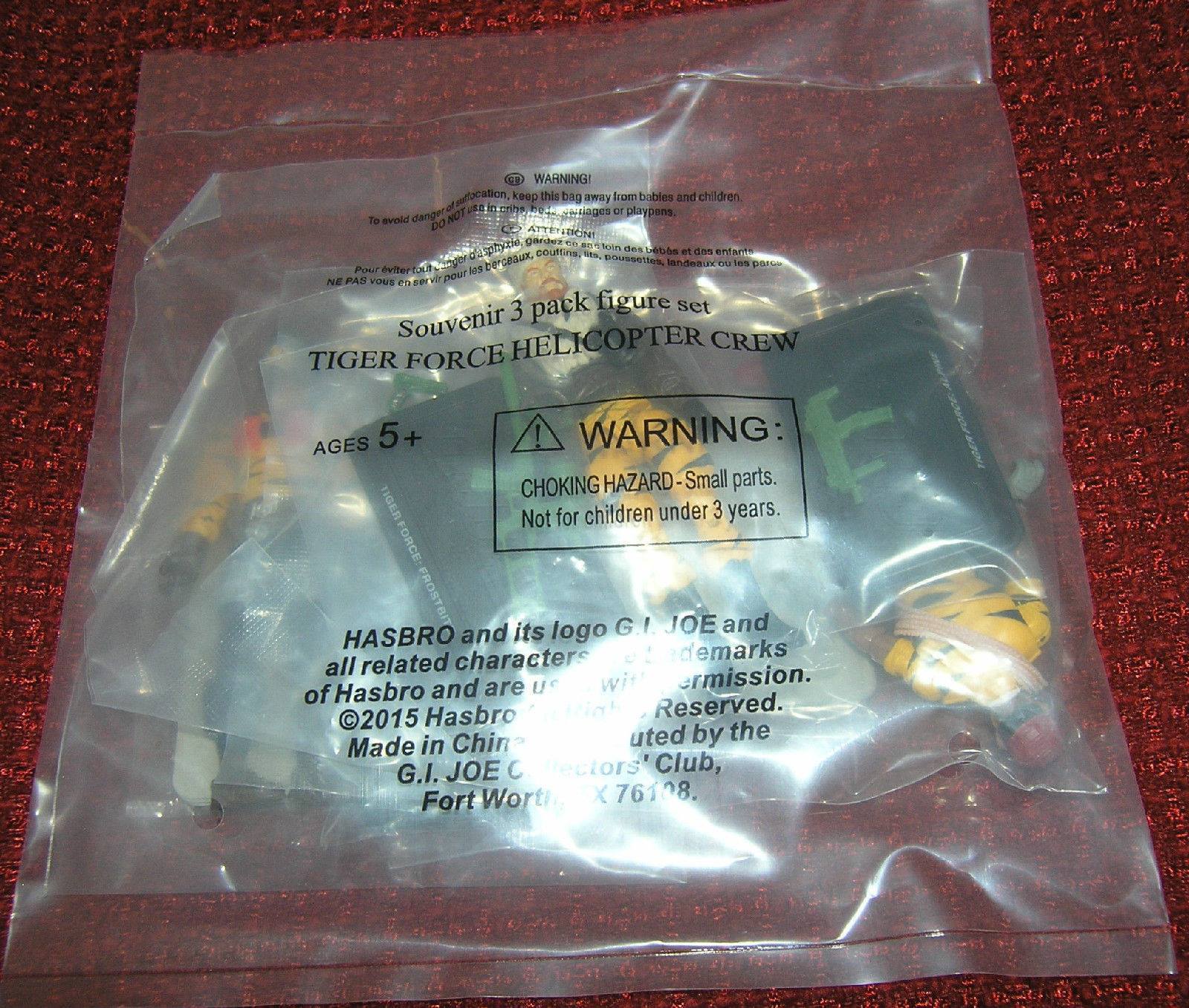 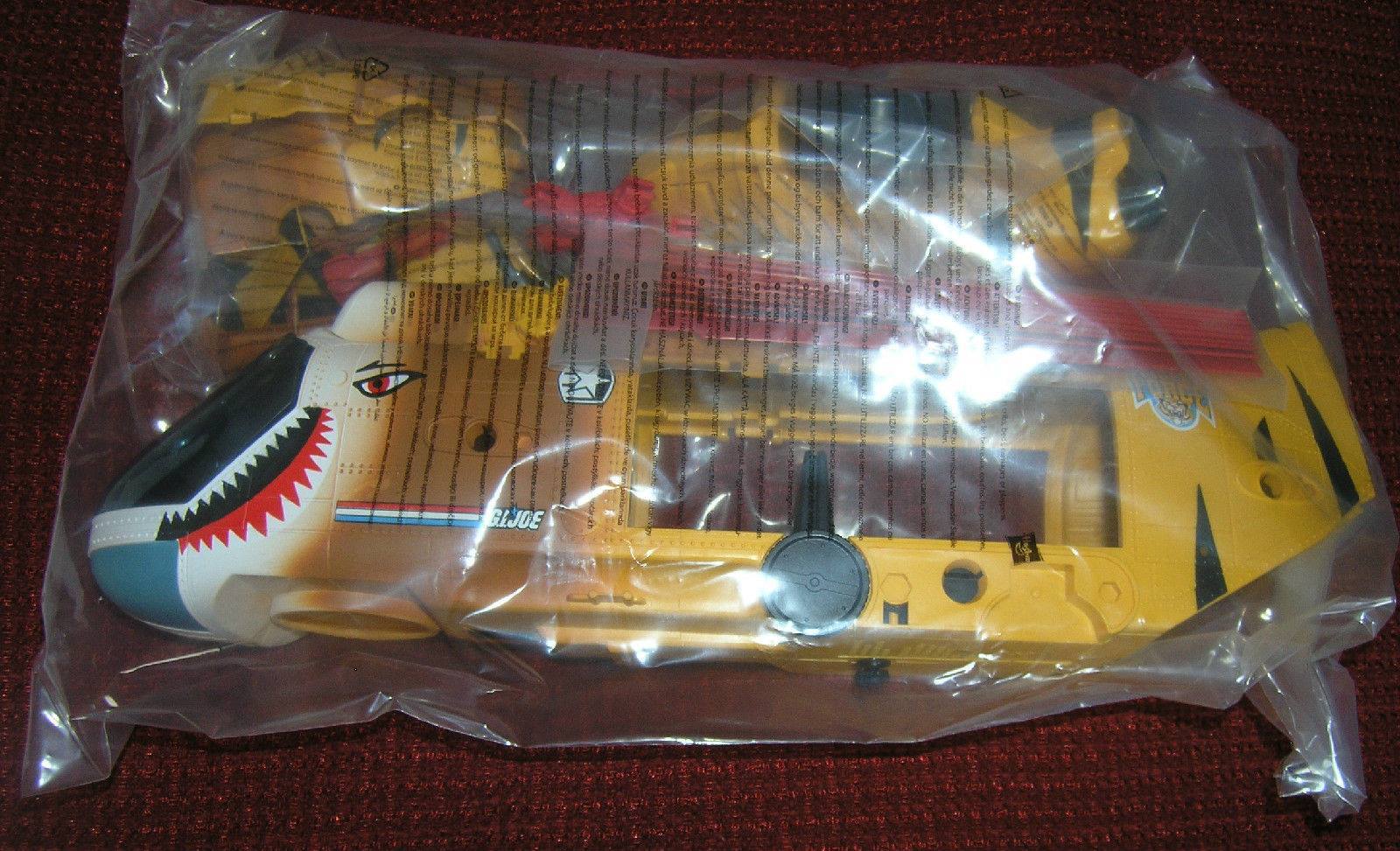 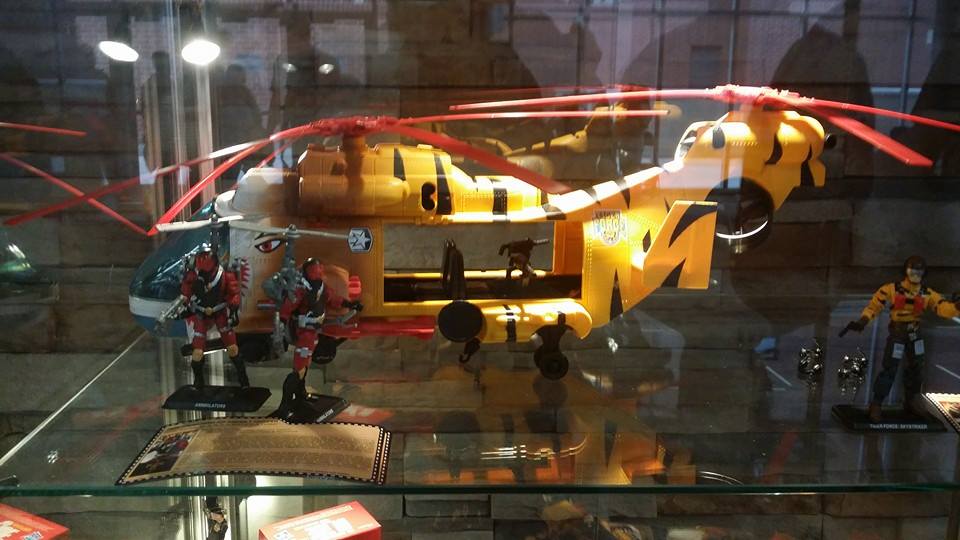 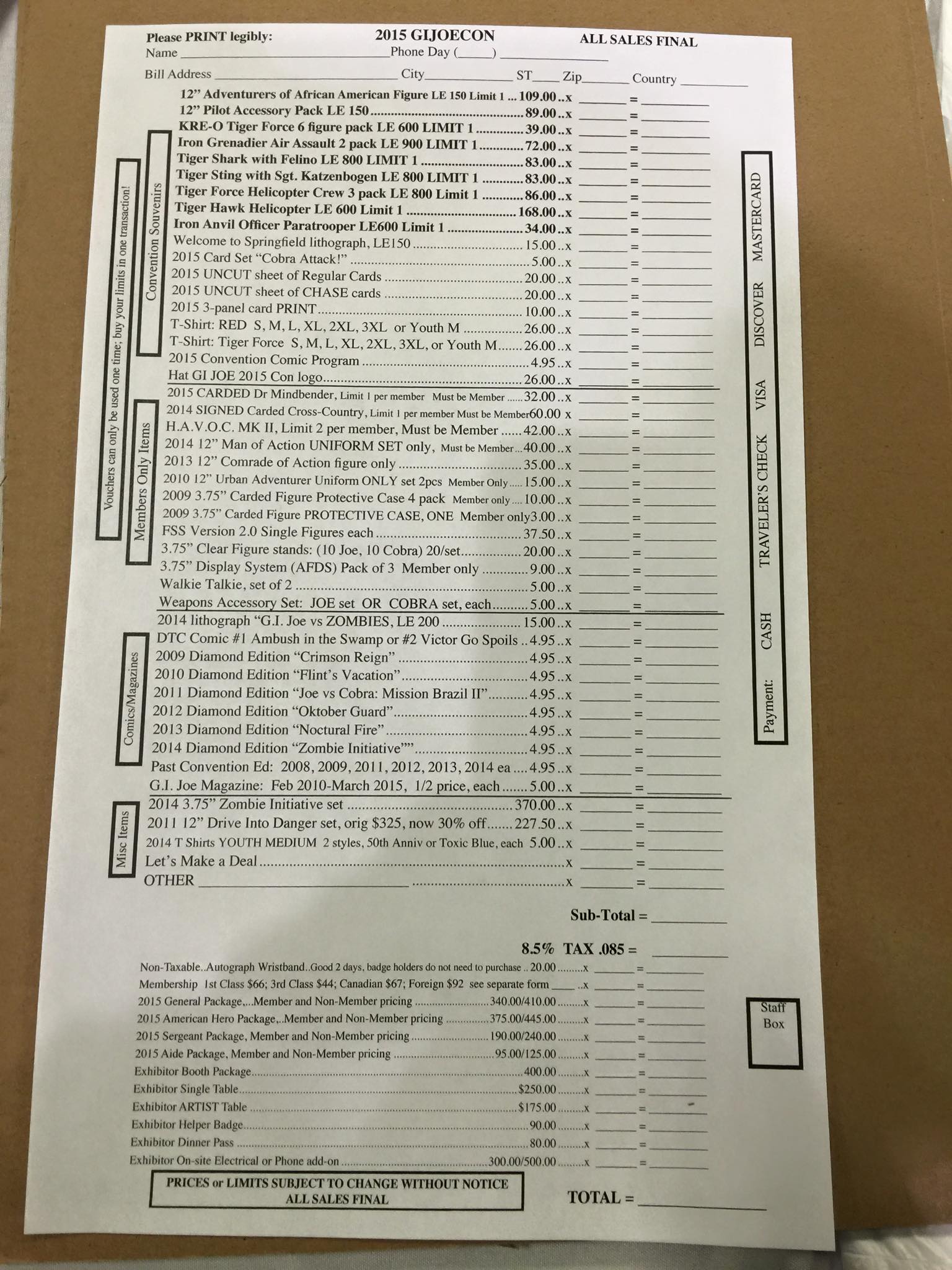 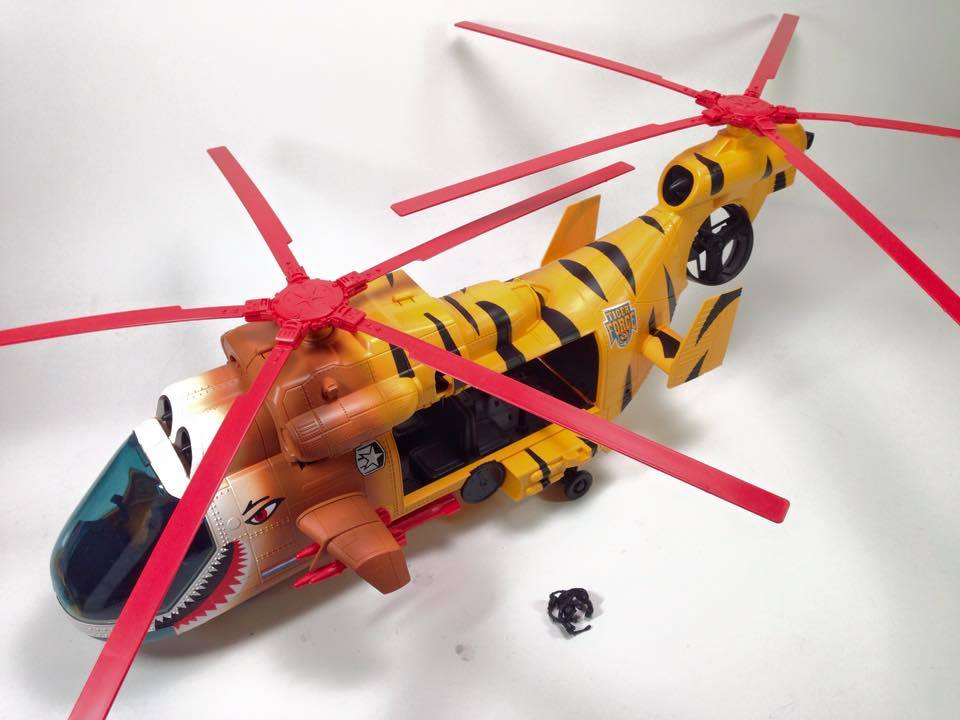 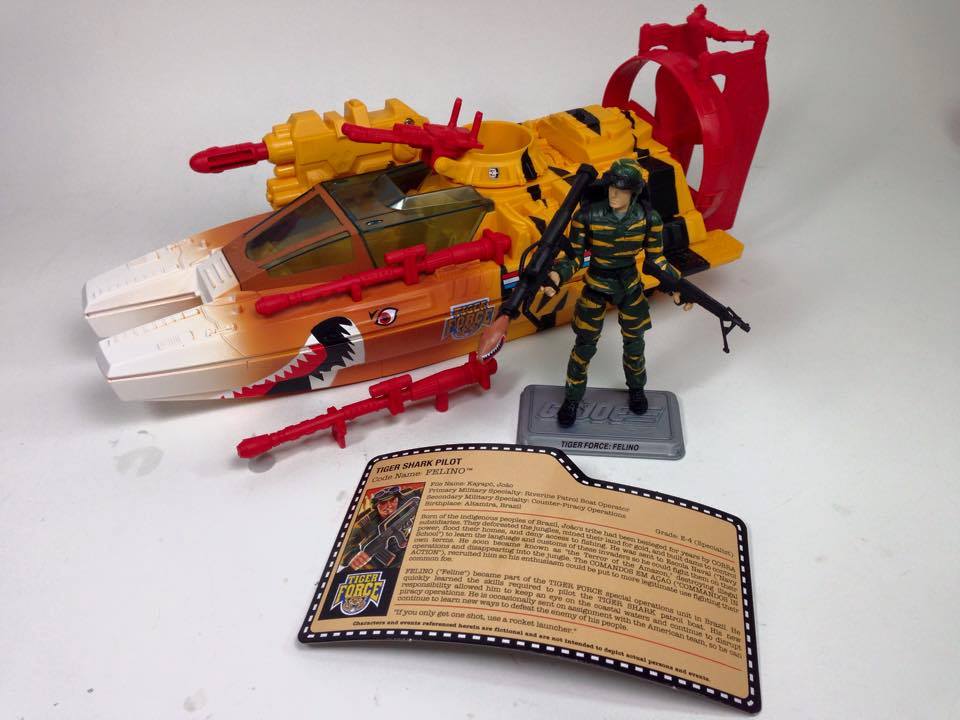 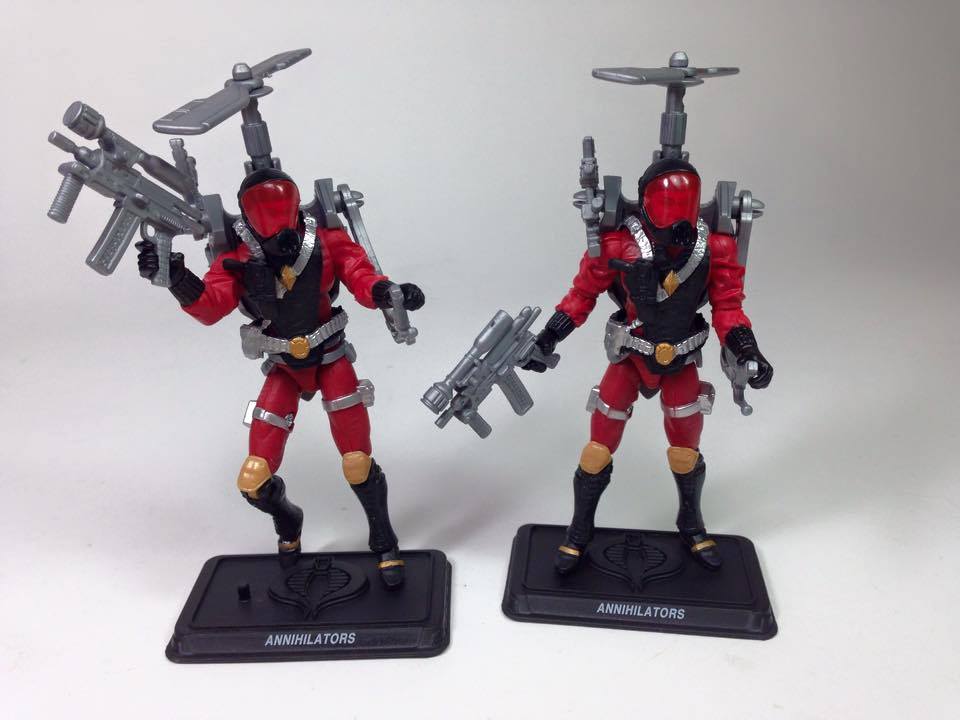 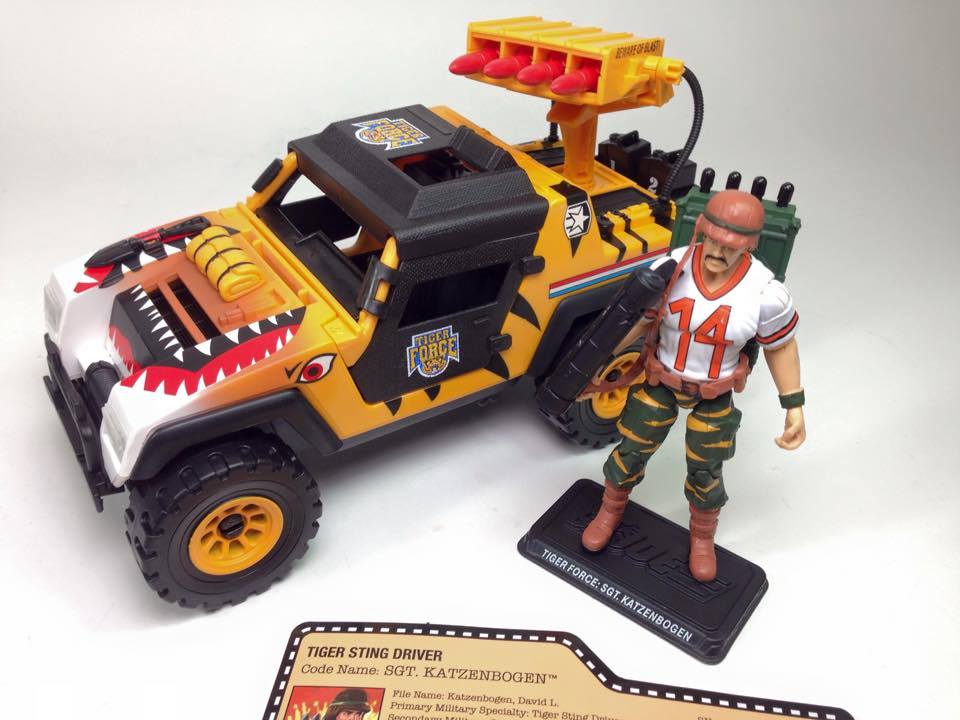 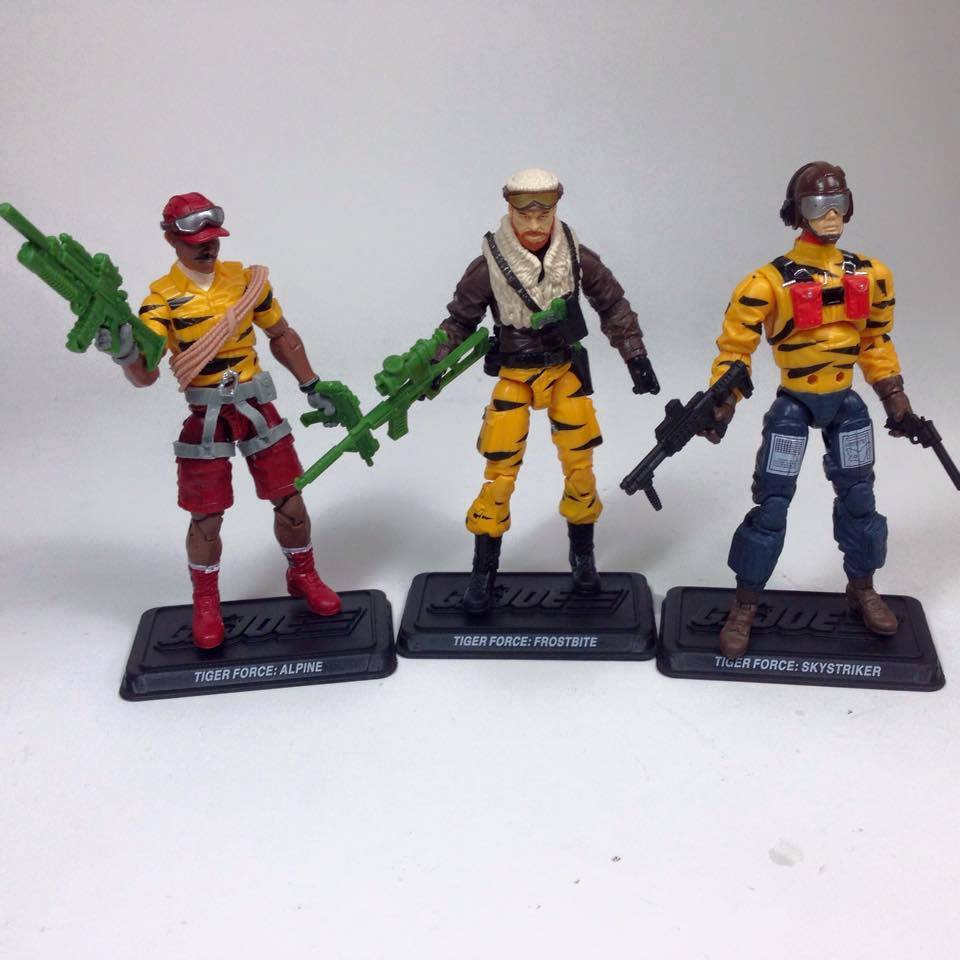