It would seem that the G.I. Joe Collector’s Club is doing their best to get caught up on the FSS shipments as shipment #4 has seemingly deployed early!  Of course, with Joe Con 2015 scheduled to occur in just under a month, the Club most likely wouldn’t be able to process shipments as normal at the end of the month.

So, who’s in the shipment this time around?

Thanks to Alyosha of BrokenArrowToys.com, we have in-hand images of both Alpine and Hit & Run!

Overall, two decent-looking figures!  Hit & Run probably won’t be camouflaged enough for some folks after Camou-Gate last year.   Still, he’s entirely based on the Nocturnal Fire version which means that fans who own the 2013 Convention version know what to expect from the figure.

As far as Alpine, he’s a solid update on the Valor Vs. Venom version from 2004 and makes good use of the Retaliation Kwinn legs as well as what appears to be the torso that was most recently used for the 50th Anniversary Flint.  I do have to say that I’m not entirely sold on his “French waiter moustache” but that’s a personal preference.  This will be a welcome addition to the collections of folks weren’t able to find the incredibly elusive 25th Anniversary version.

Keep your eyes on your mailboxes Joe fans!  These should be arriving this week! 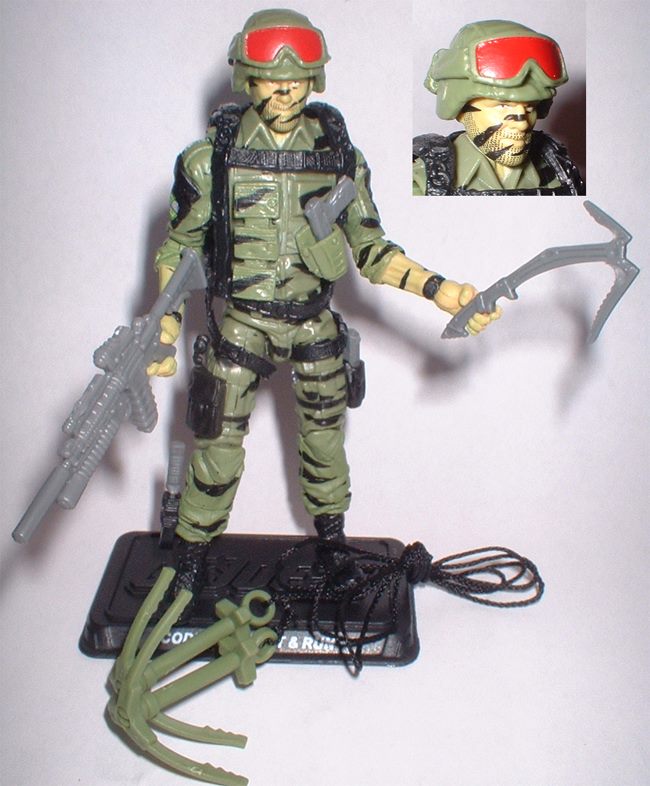 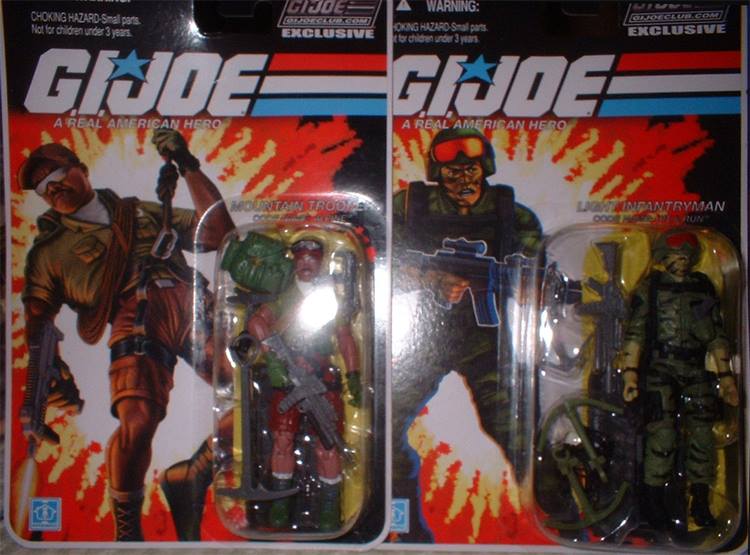 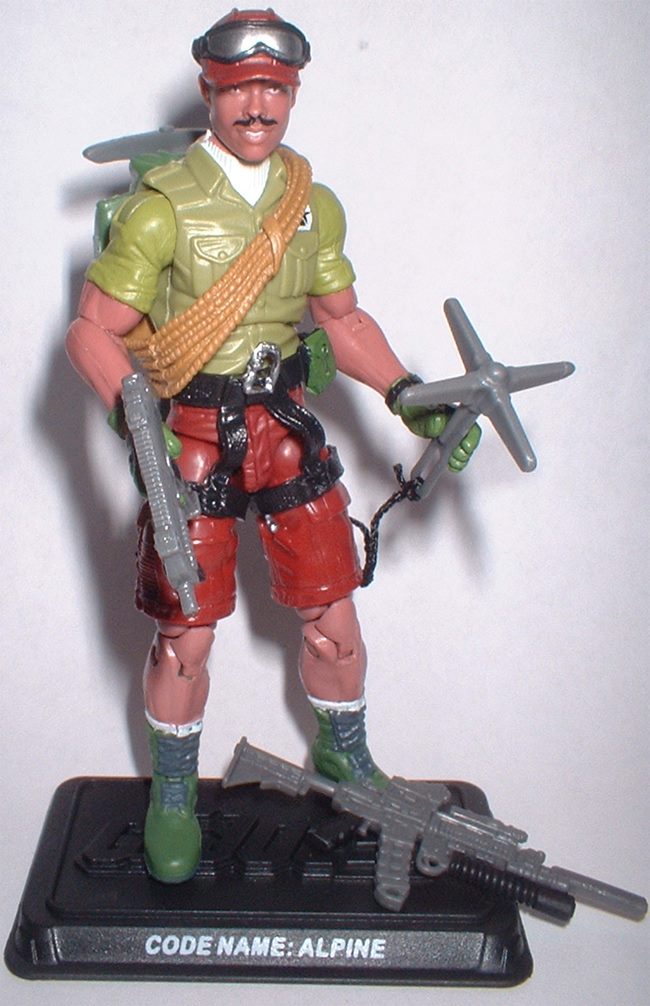 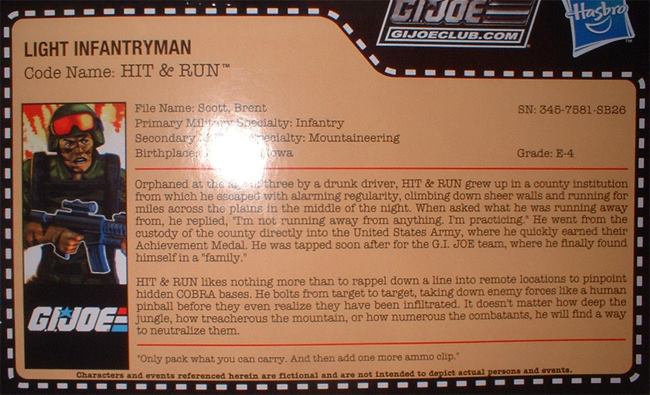 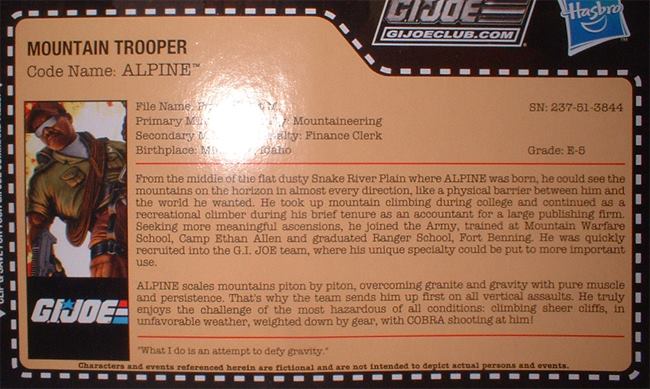