At long last, the first figure from the Joe Con 2015 convention set has been revealed!  Meet Tiger Force Wreckage!

As expected (and in keeping with the original figure) Wreckage is a straight repaint of a Firefly action figure.  At least this time around it’s the Firefly from the G.I. Joe Retaliation Cobra Invasion Team three pack which was a fan favorite last year.   The original color scheme (which debuted in the SpyTroops ToysRUs Tiger Force five pack) of green, orange and yellow is present indicating that the Club is indeed going for an o-ring homage set rather than a more practical color update. Not bad for a character that started out as an unreleased vintage character named “Saber Tooth.”  (Not the Victor Creed version either!)

I’ll be honest– I’m not a huge fan of the vintage Tiger Force but I have the feeling I’m in the minority on this one.  Now if only the Club produces an updated European Tiger Force Outback– well, then I might just change my mind.

Keep your eyes peeled to both JBL and GIJoeCon.com for more details!

What do YOU think?  Feel free to sound off in the comments below! 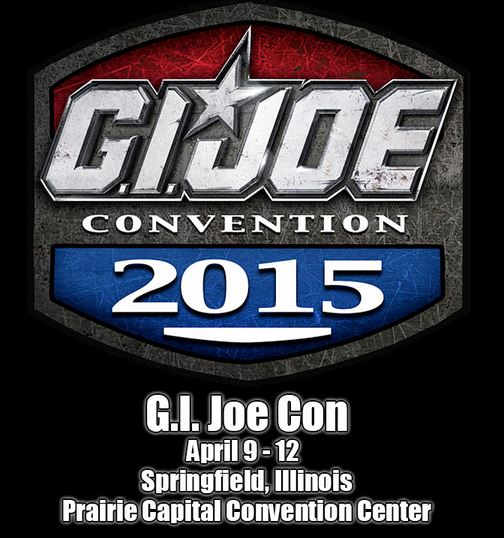 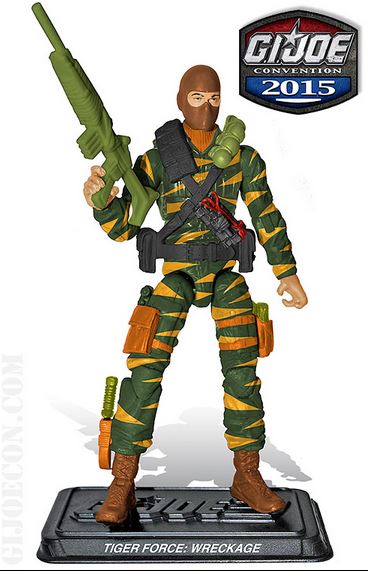 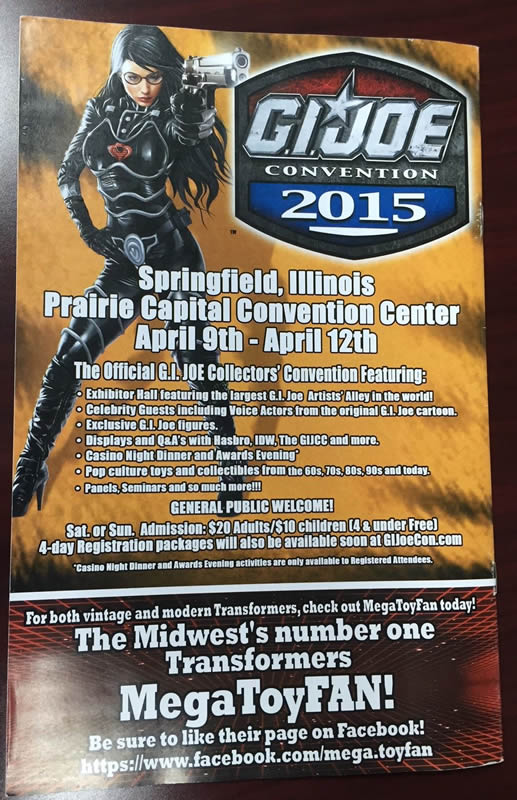 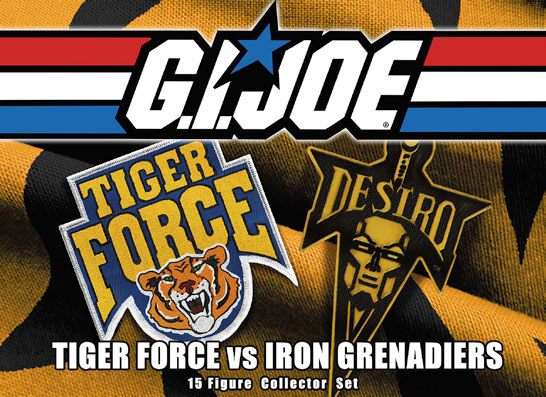 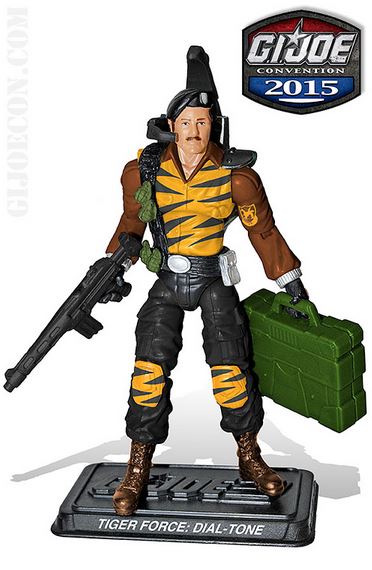 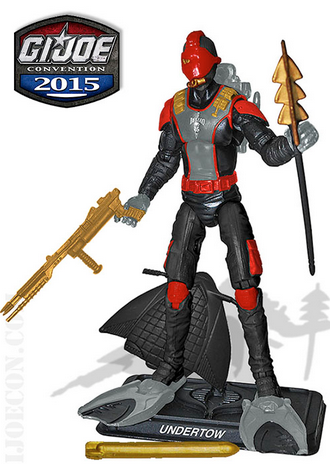 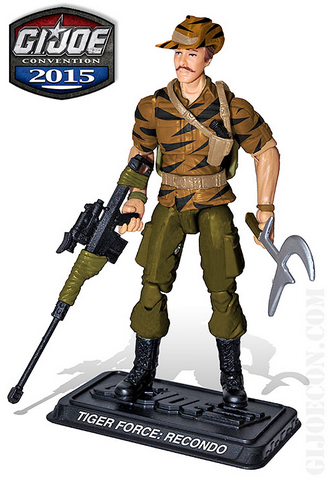 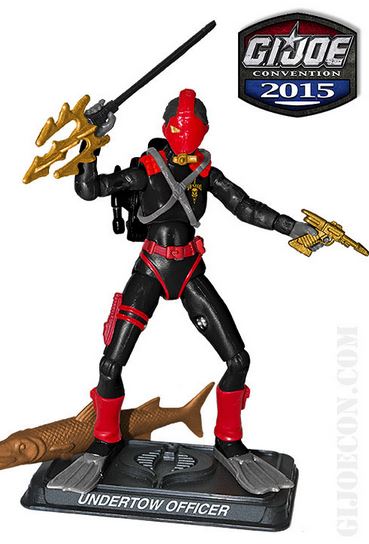 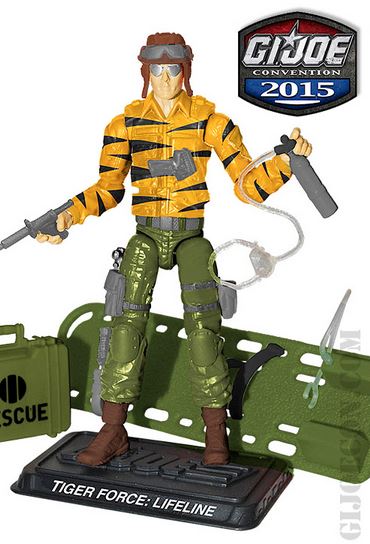 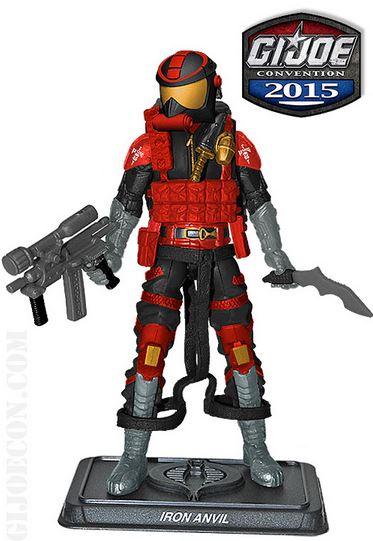 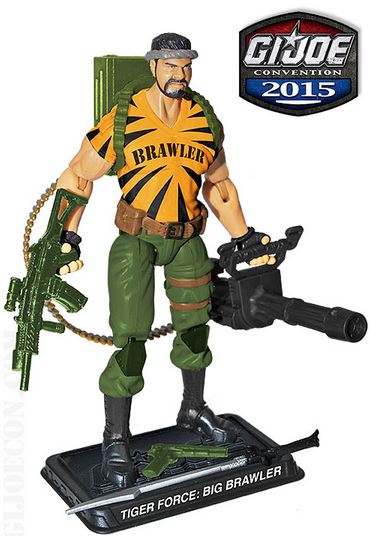 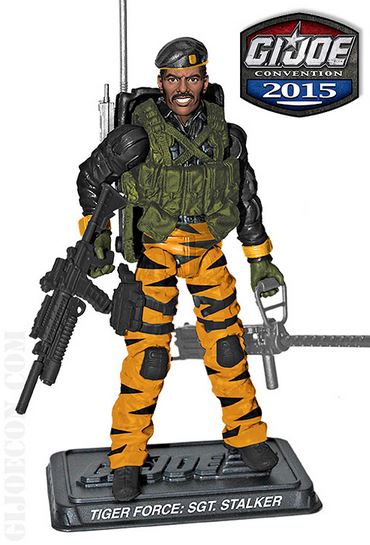 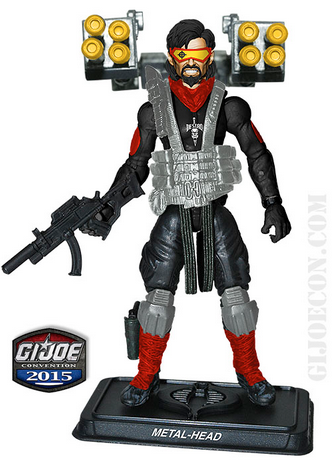 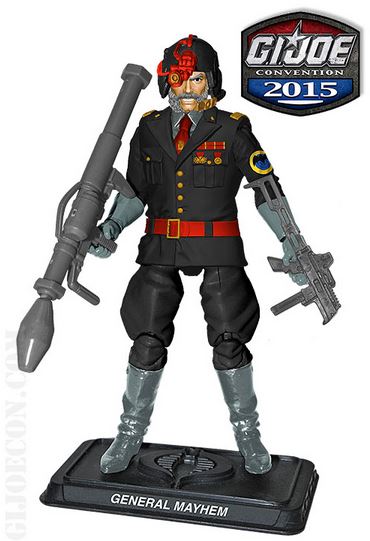 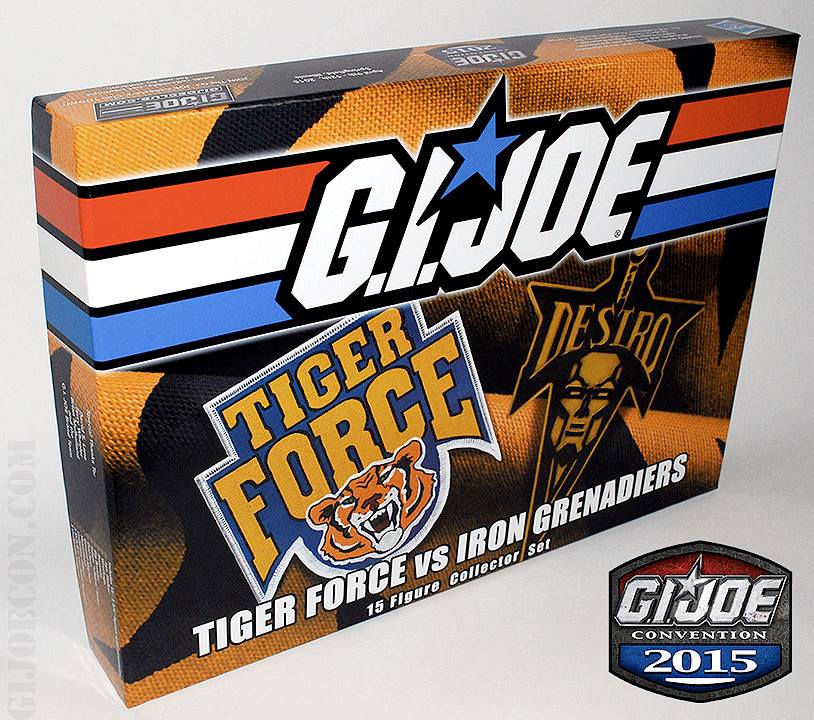 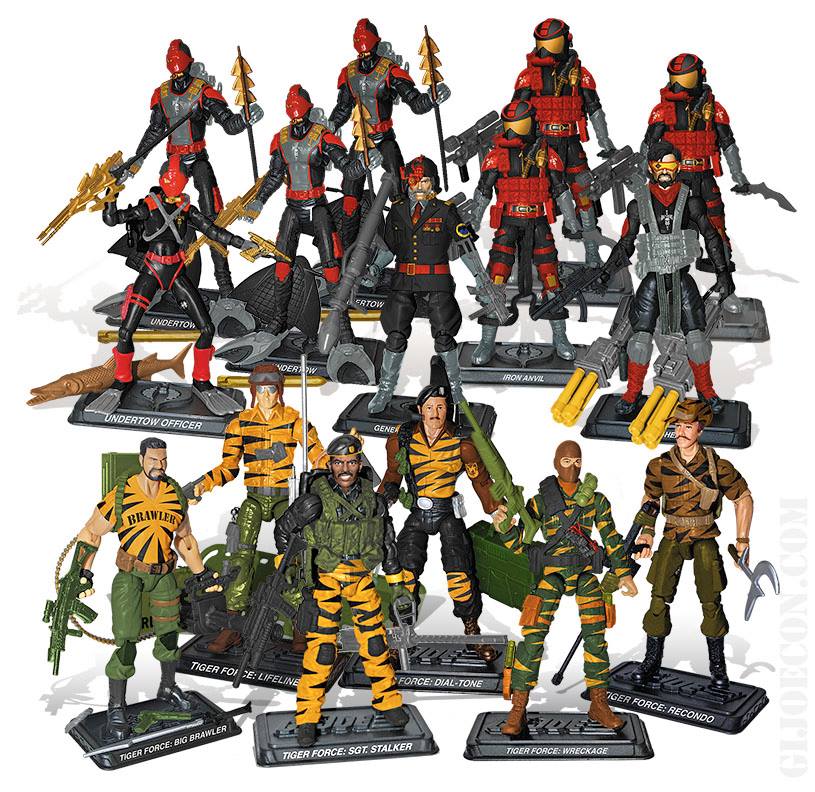 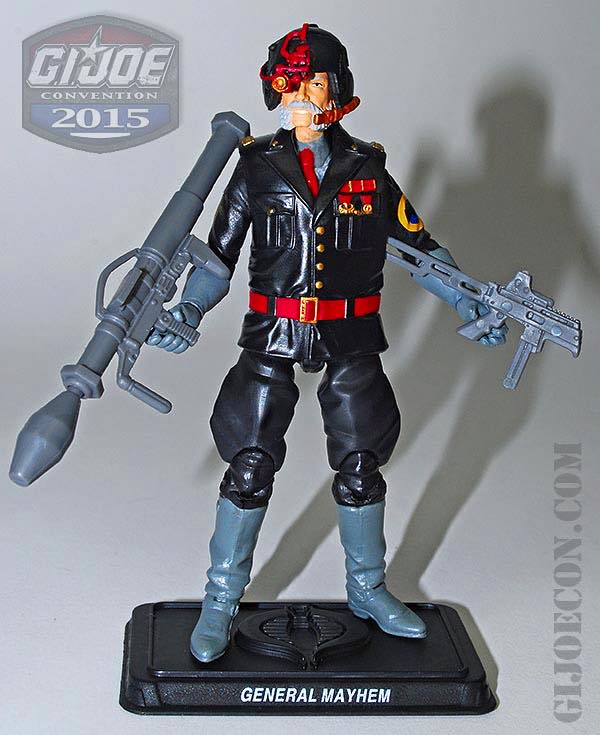 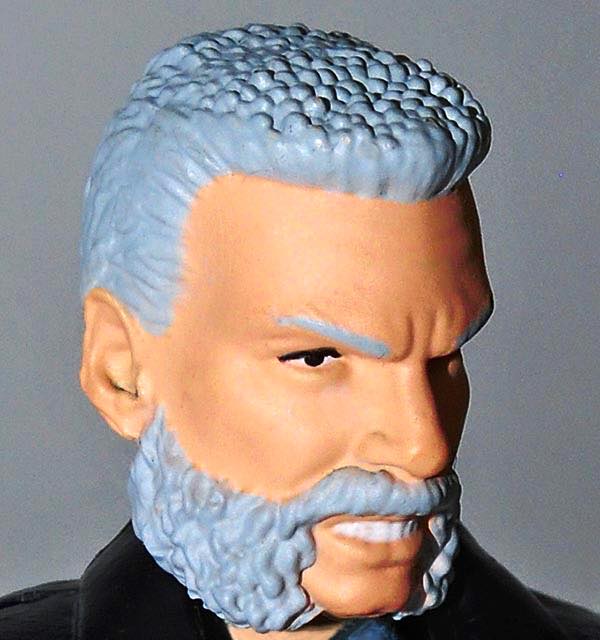 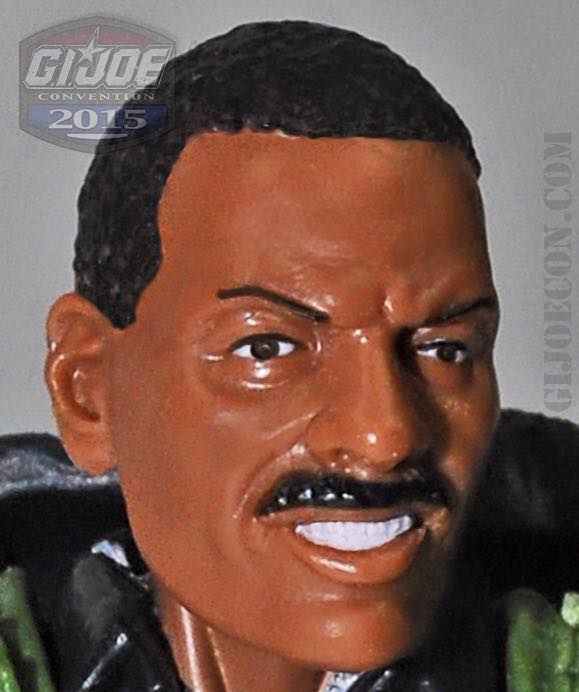 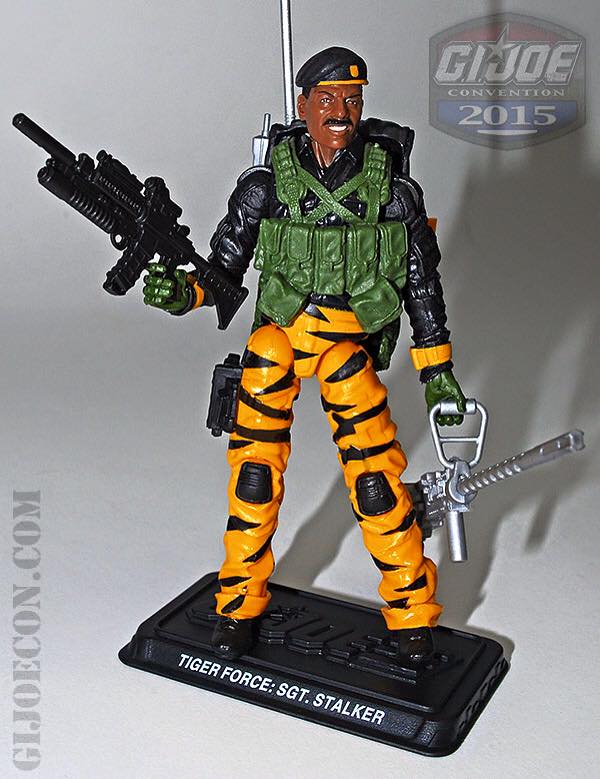