The long wait for the G.I. Joe Collector’s Club FSS 3.0 shipments is about to come to an end!

This afternoon, early reports trickled in from both HISSTank.com and the Facebook G.I. Joe Discussion Group that first shipment had landed.  Those reports also confirmed the identity of the figures in the first shipment.

If you want to be surprised, stop reading here.  If you don’t, read on.

Seriously– don’t make me repeat myself.  I don’t want to psyche you out but this is your last warning.

It’s Repeater and Psyche-Out!  (As if my heavy-handed hints didn’t give it away.)  Take a look at the pic below, originally posted by BearViper of the HISSTank forums:

I’ll admit– I wasn’t expecting these two to be in the first shipment at all.  Perhaps the Club is getting the repaints of previously-released Club figures out of the way first before shipping out the newer pieces.  Regardless, after a LONG dry spell fans finally have some new G.I. Joe figures inbound!

Check out these images courtesy of Alyosha of Broken Arrow Toys! 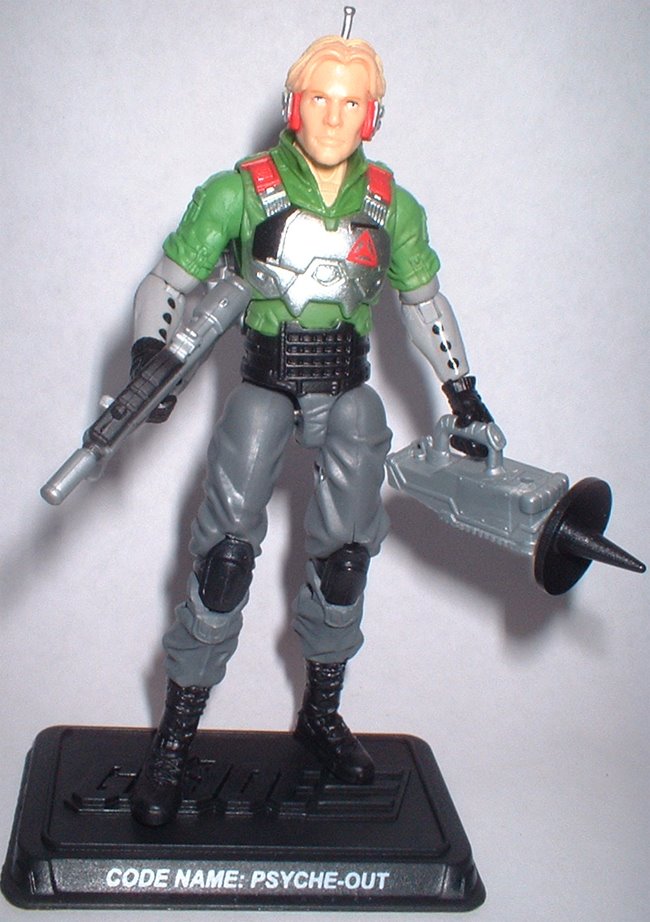 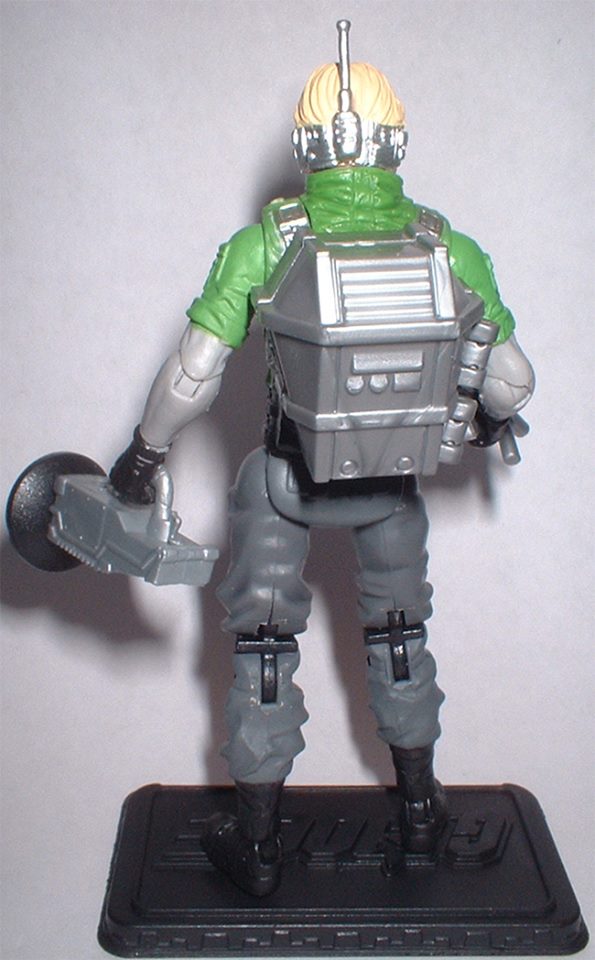 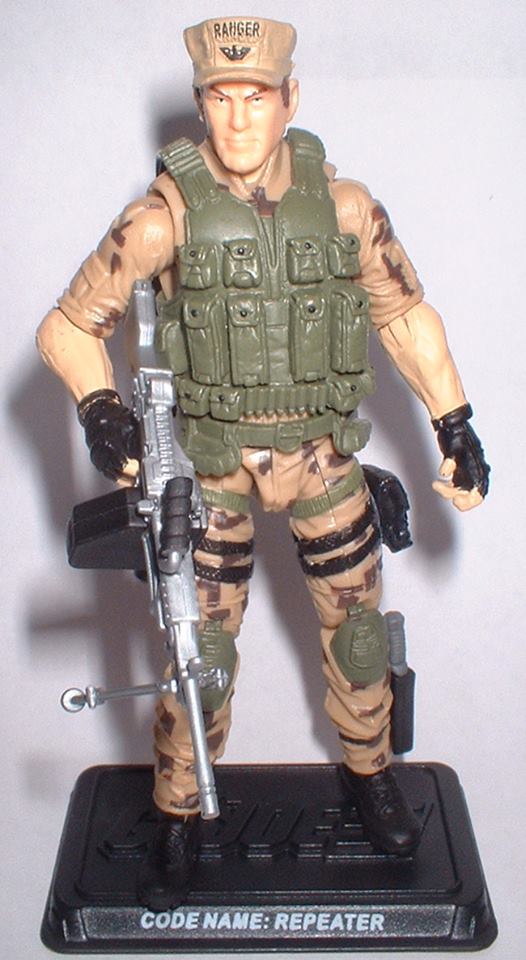 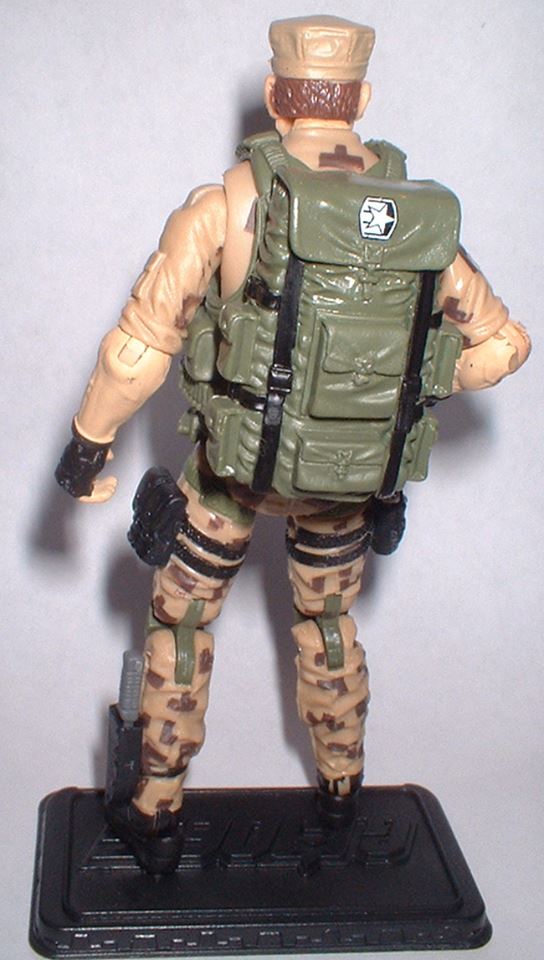