According to the intrepid reporters over at ToyNewsI.com, the line debuts this Holiday season with the release of the 12″ Grunt in a special footlocker package.  Subsequent releases will continue in 2015 and will be available on “authentic” G.I. Joe cardbacks.

Honestly, I don’t know how I feel about Gentle Giant G.I. Joe figures– especially up-sized version of the o-ring figures.  After all, it’s the 50th Anniversary of the original 1964 Joes– not the 1982 figures.  While I’m sure that there is a market for these and that the initial offerings will no doubt sell decently, I have the feeling that this will only appeal to a very small segment of an already fragmented fandom and will most likely end before more of the later fan-favorite characters can be produced.  I’d love to be wrong about this but my , uh, o-ring tells me otherwise.

You can view the original article, as well as a ton of great SDCC coverage, over at ToyNewsI.com! 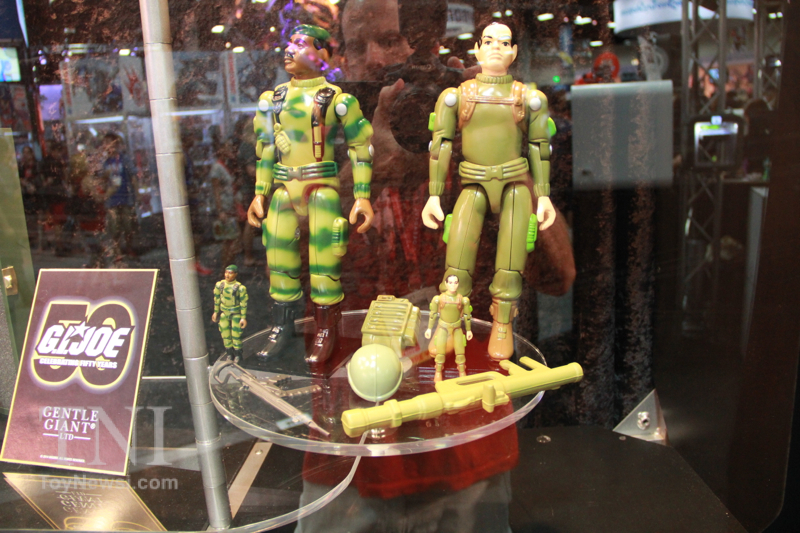 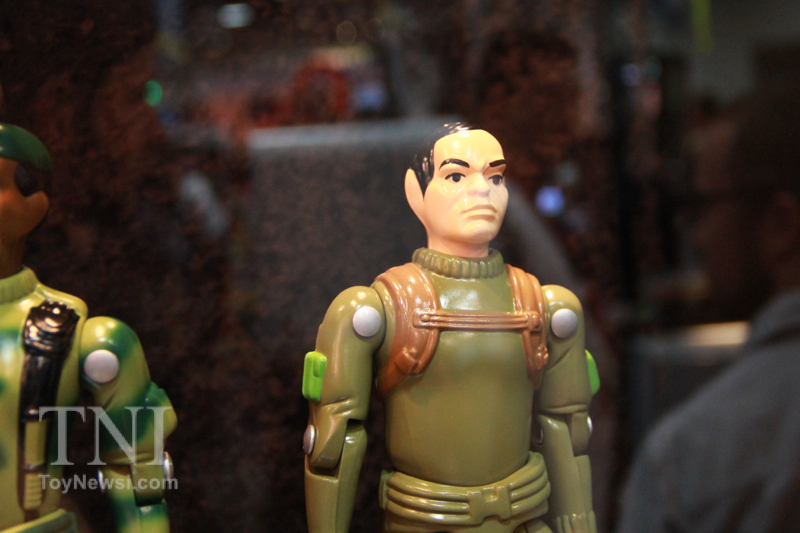 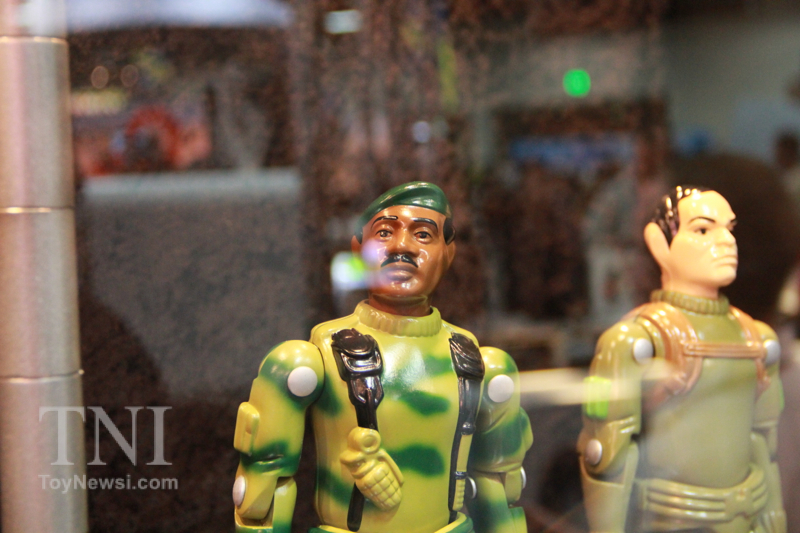 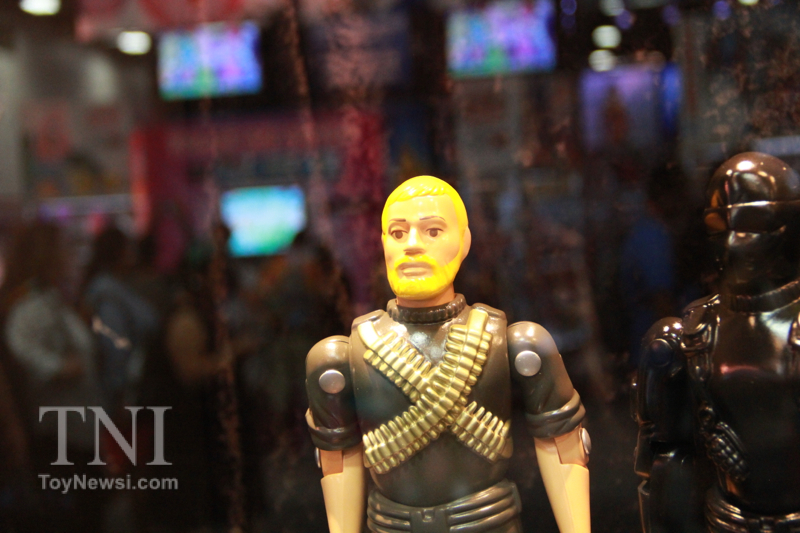 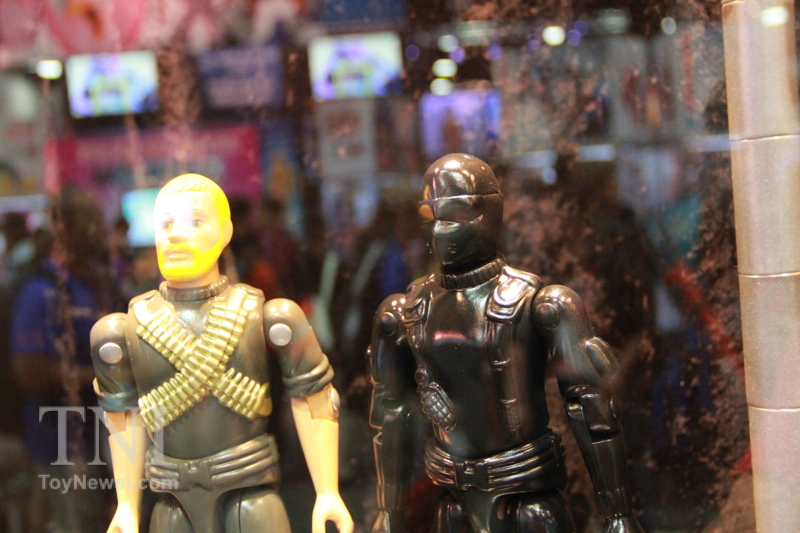 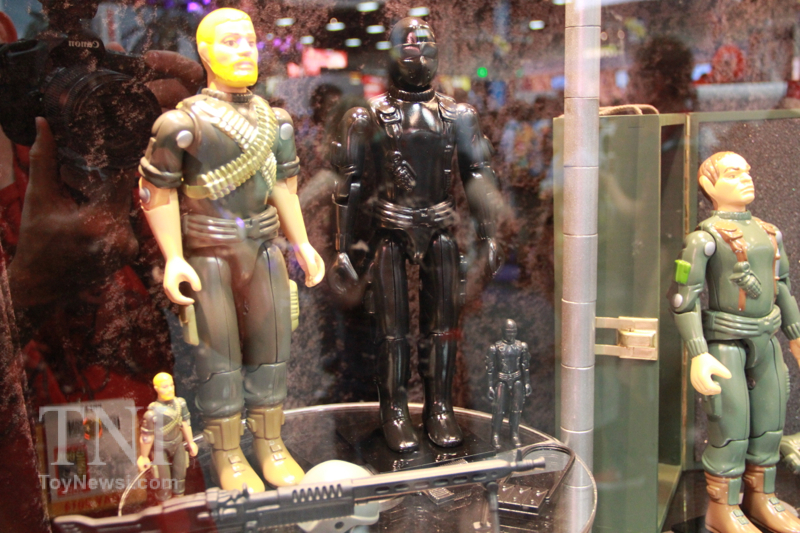