The G.I. Joe Collector’s Club continues the previews of Figure Subscription Service 3.0 with a look at the Cobra courier Vypra!

I’ll just say it– Vypra is one of those characters that fall into the “take it or leave it” bucket for me.  I own a Rattler 4WD which included the original 1998 Vypra but she really never made much of an impression upon me.  Essentially I viewed her as a repaint of the 1987 Jinx and that was that.  It wasn’t until year’s later when I read some of the dio-stories over at GeneralsJoes.com that I gave Vypra a second thought.

I’m not surprised that the G.I. Joe Collector’s Club opted to use the Retaliation Jinx figure to produce Vypra but the bland color scheme leaves me very underwhelmed.  With just a charcoal gray and black color scheme, the overall look is incredibly bland.  It lacks some visual element to give the design some much needed “POP!” and the result is a gray Jinx– the fourth reuse of this body in two years.  The addition of the legs from the Renegades Scarlett help but visually it’s just not an interesting figure.  Even the original Vypra had more of a textured look in her paint apps while this preview just shows a mostly solid color design.. After some other strong entries, this is the one that just leaves me cold.

It’s a shame that the visual aspect is so bland as I like the updated specialty as a courier, making her more than just a Stinger driver.  I even like the reuse of the case with the SMG and computer screen that first debuted with the Resolute Destro.  (Of course, we’re seeing an awful lot of that case too lately.) 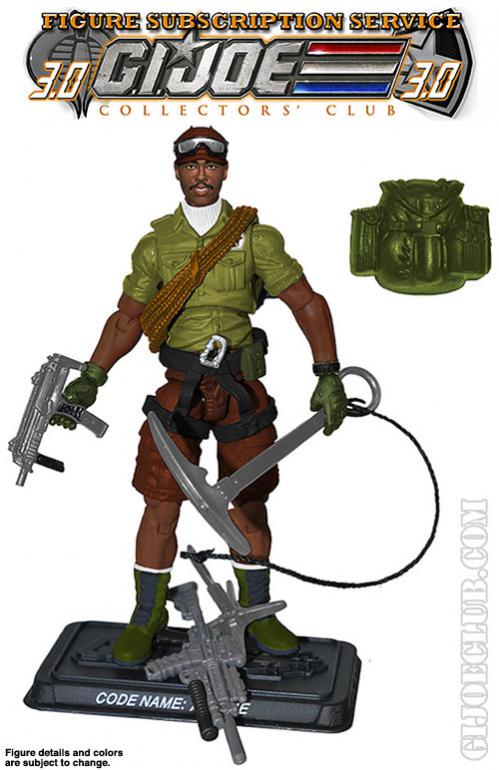 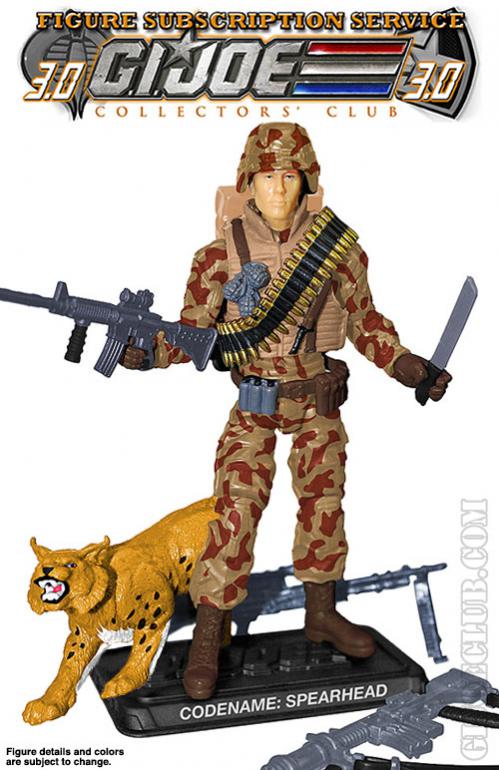 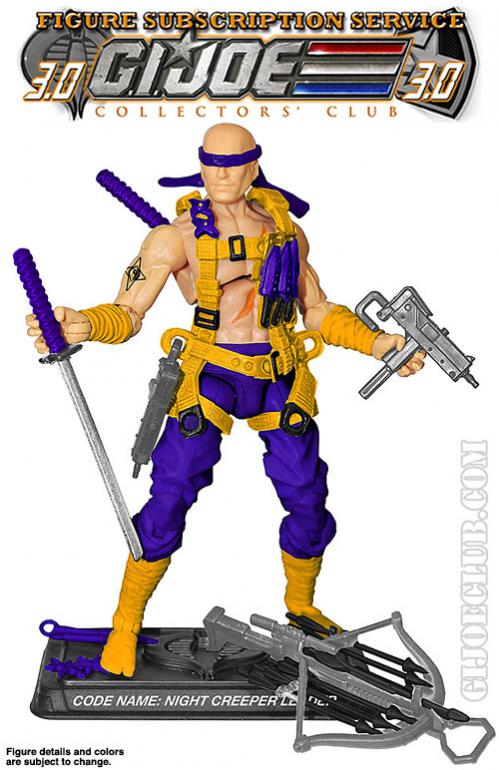 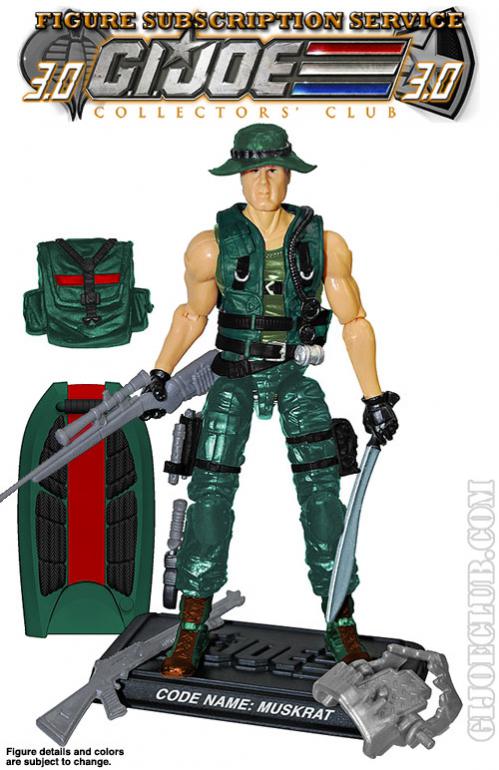 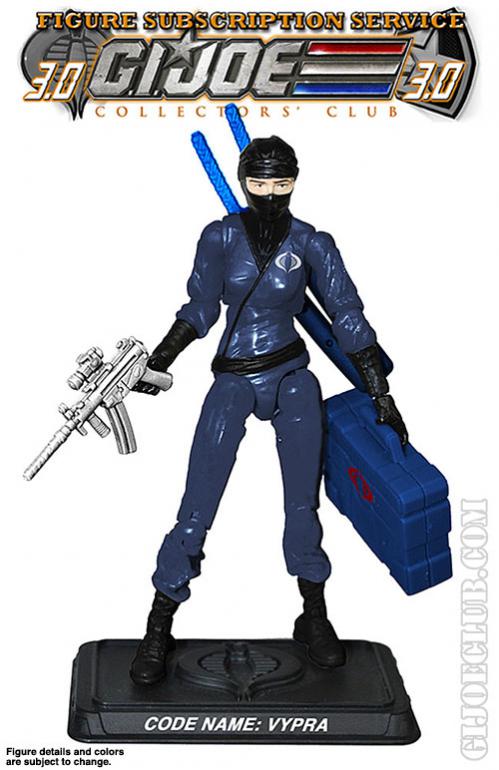 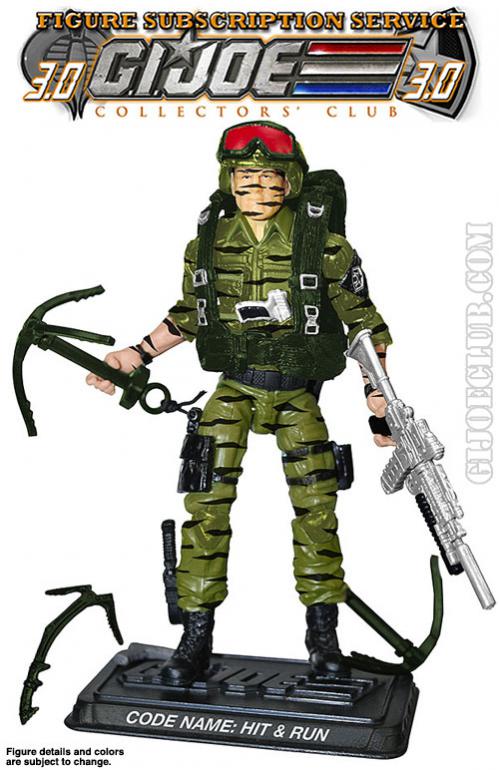 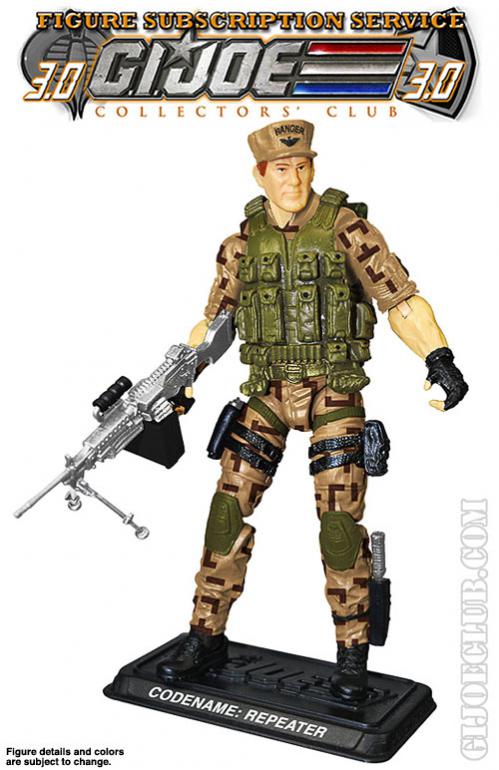 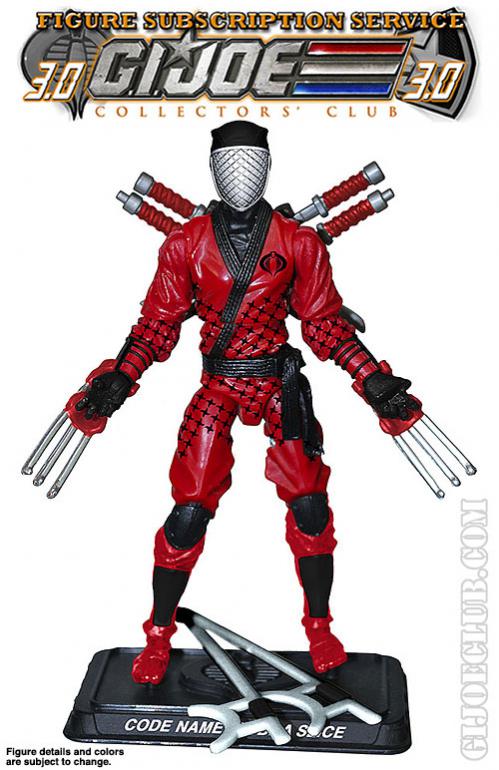 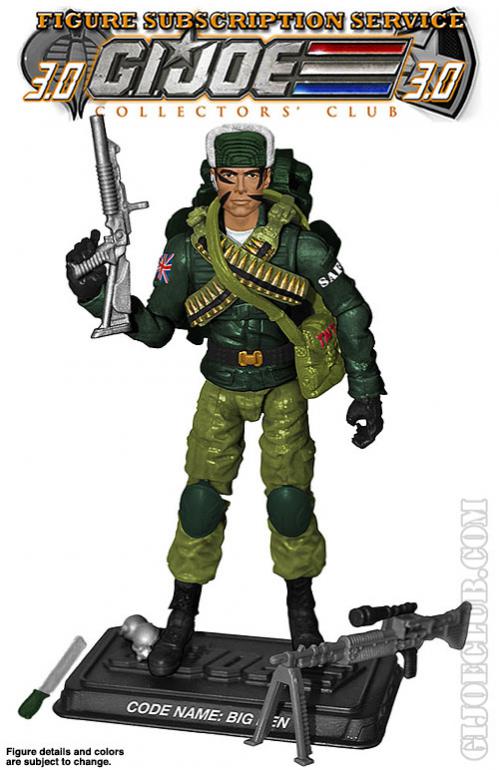 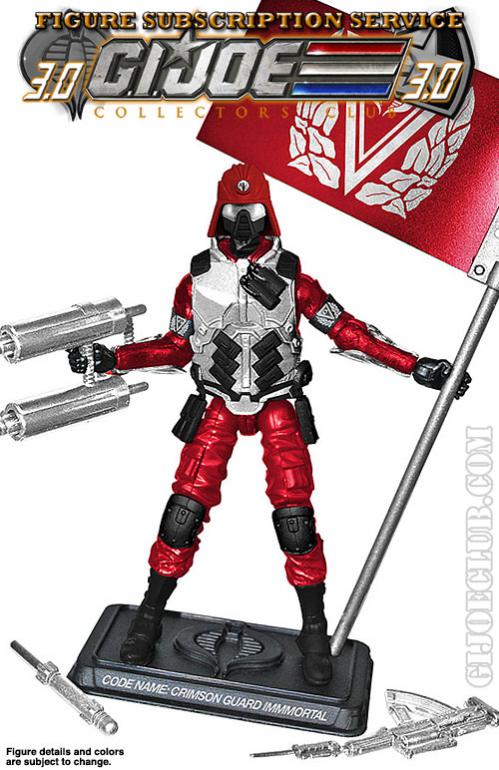 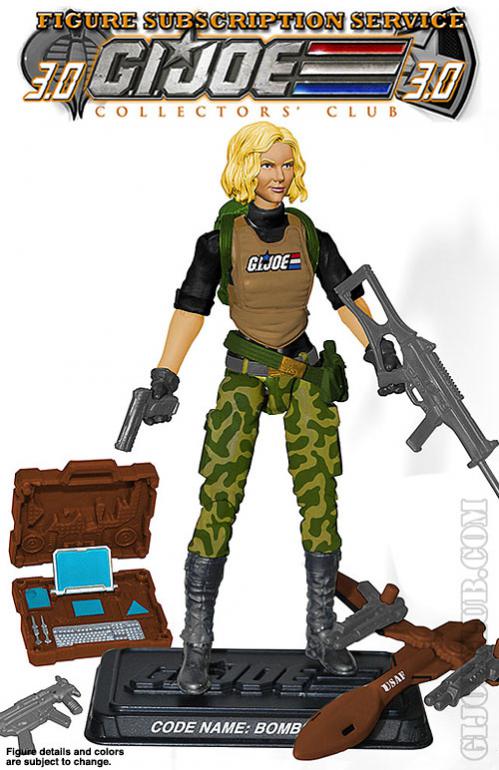 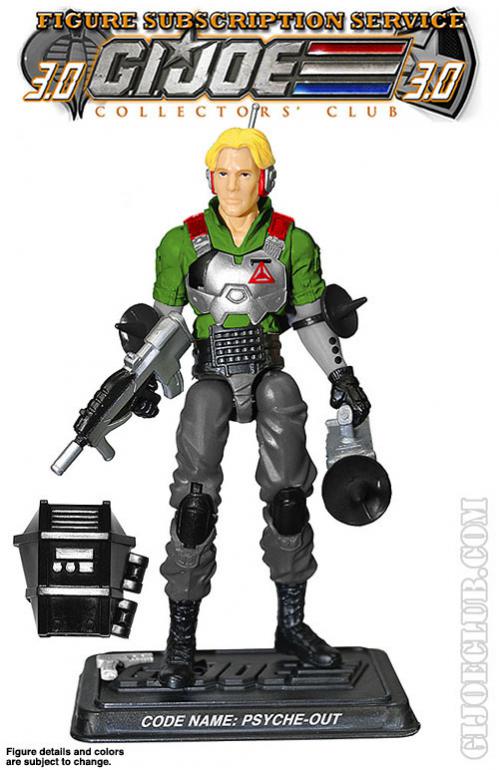 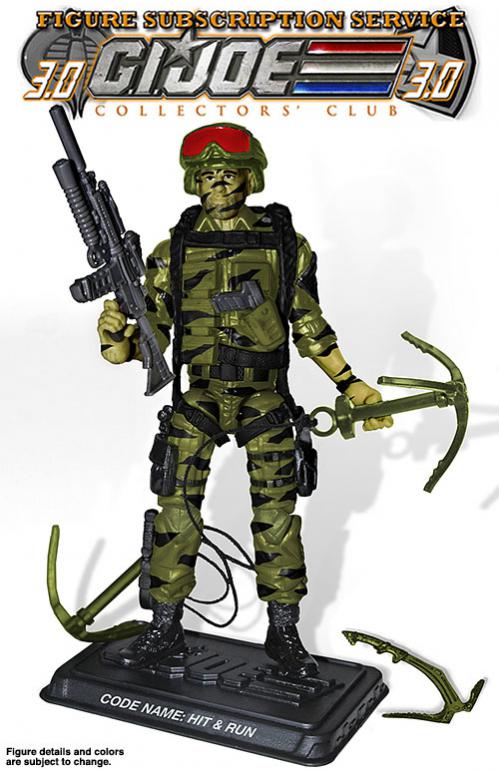 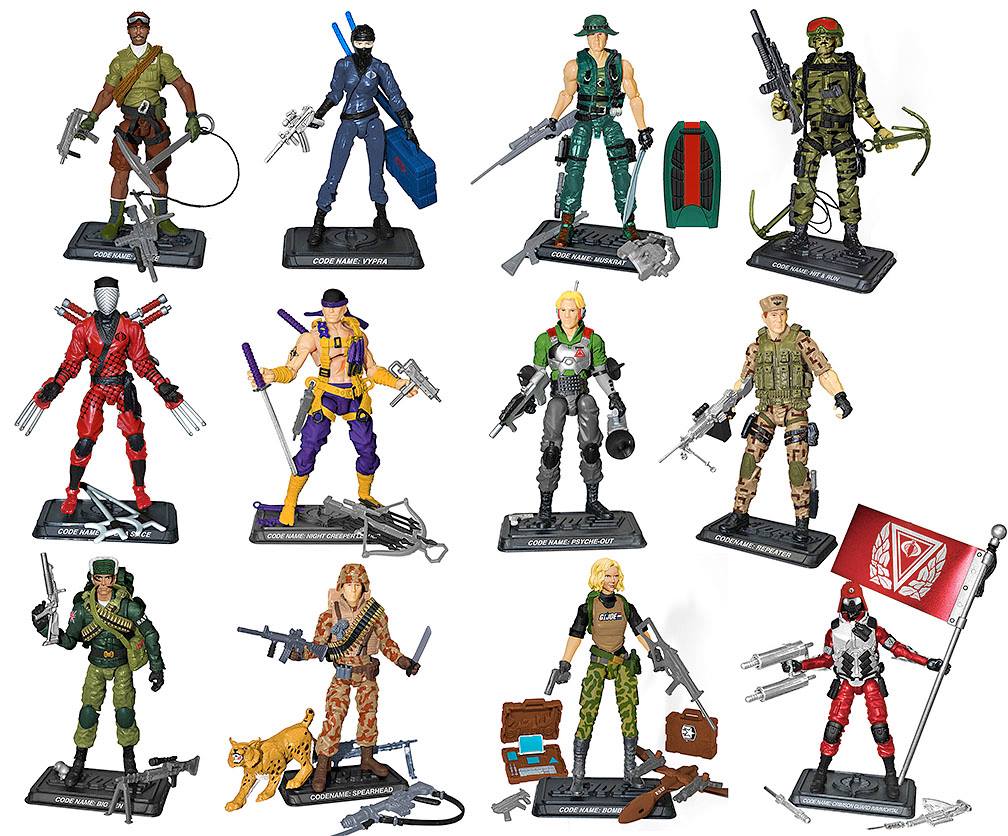 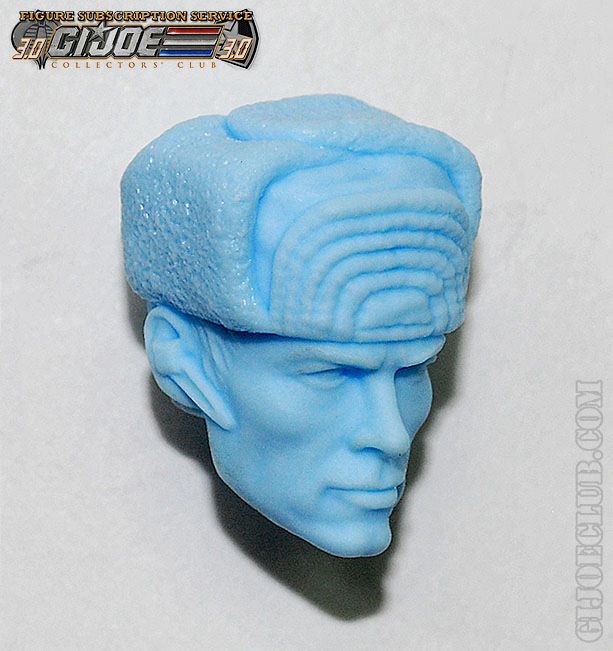 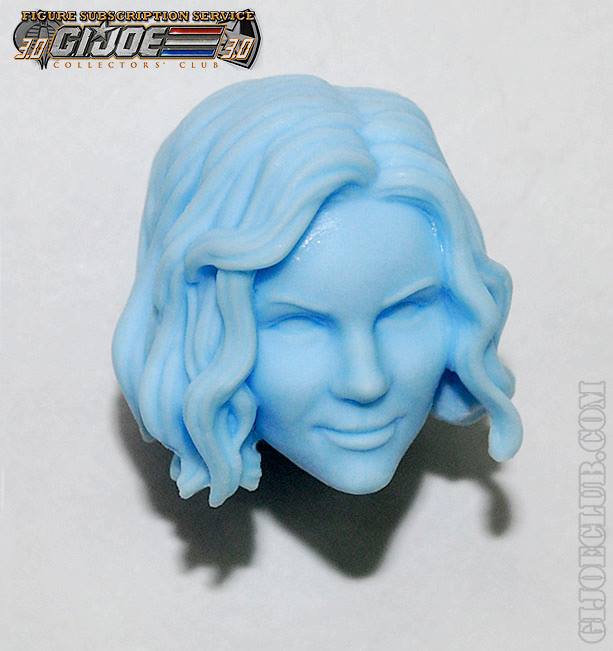 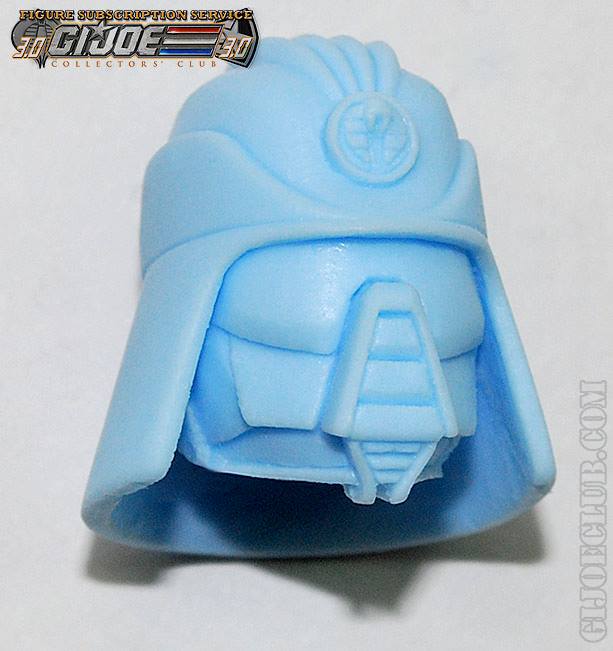