We’re 50 days away from the 2014 G.I. Joe Convention and it’s time for another preview image from the Zombie Initiative set! This time the G.I. Joe Collector’s Club has unveiled Cobra Toxo-Zombie!

Remember how the original 1992 Toxo-Zombie was based on the 1991 Toxo-Viper v2?    Apparently so do the guys at Boss Fight Studio and the G.I. Joe Collector’s Club as this figure is a straight homage to the vintage original and is heavily based on the previously-revealed G.I. Joe Convention Toxo-Viper!  It’s a solid update to the original that utilizes the Toxo-Viper construction as well as some pieces of the 30th Anniversary Zombie Viper.

The Cobra Toxo-Zombie comes complete with everything shown.

That leaves the following as the next preview options: 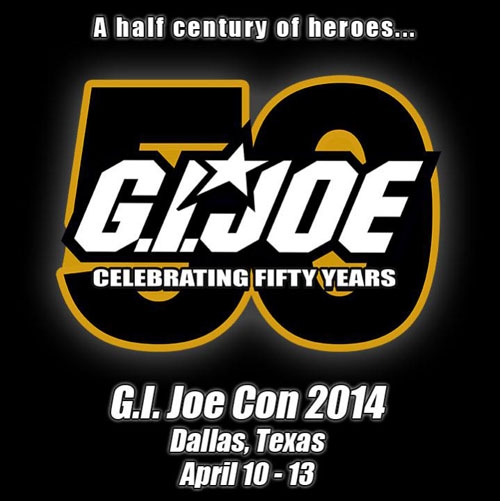 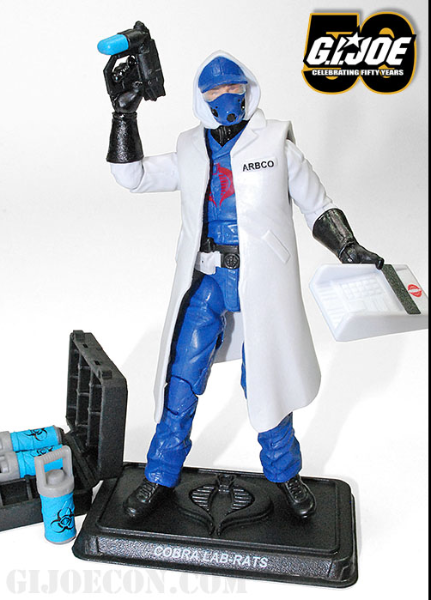 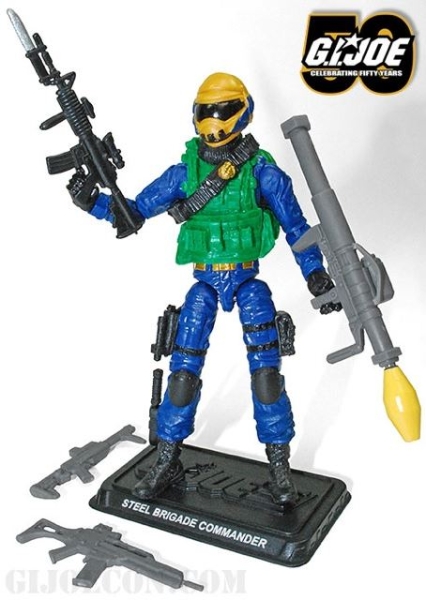 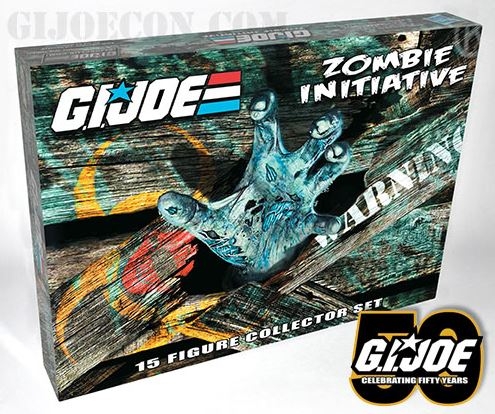 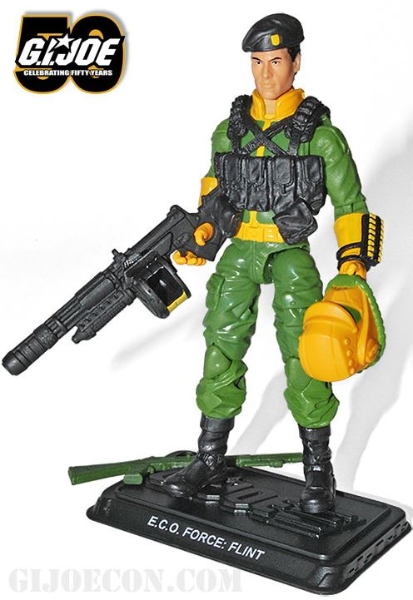 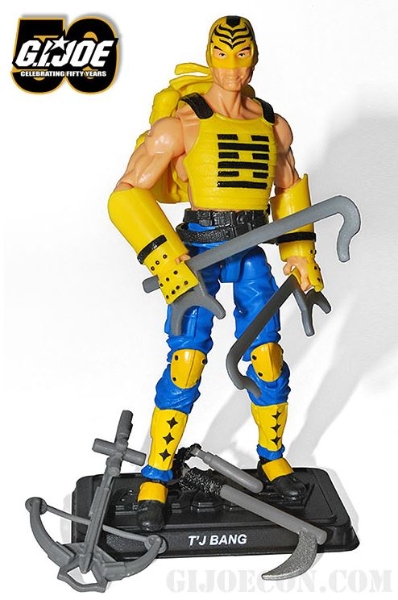 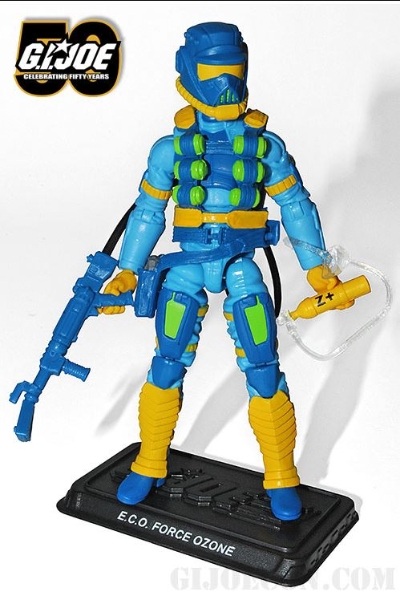 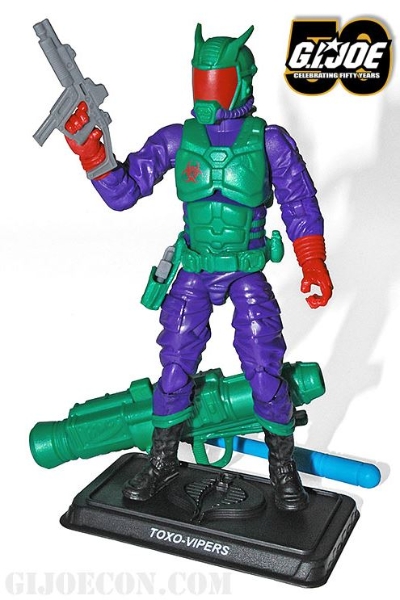 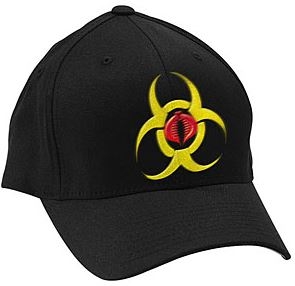 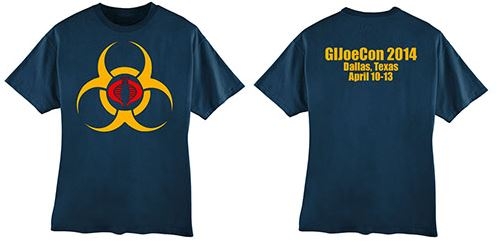 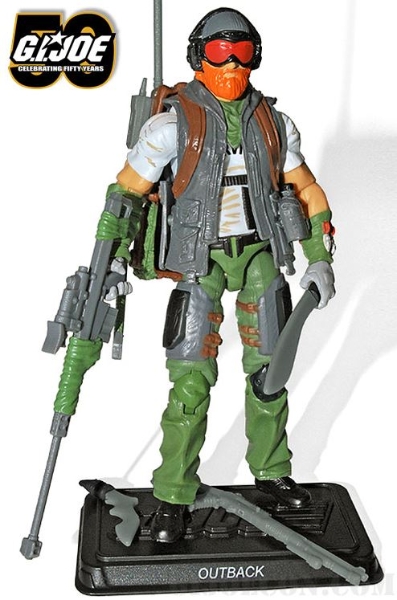 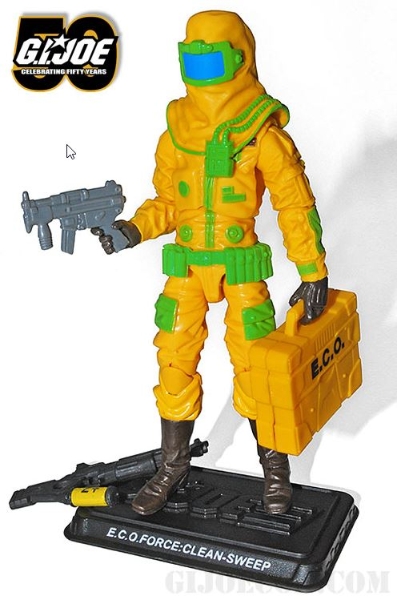 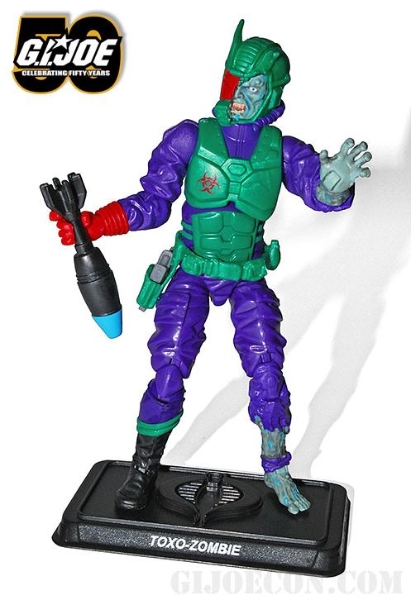 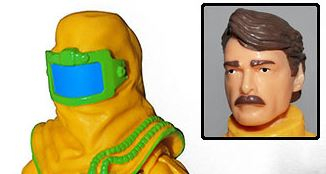 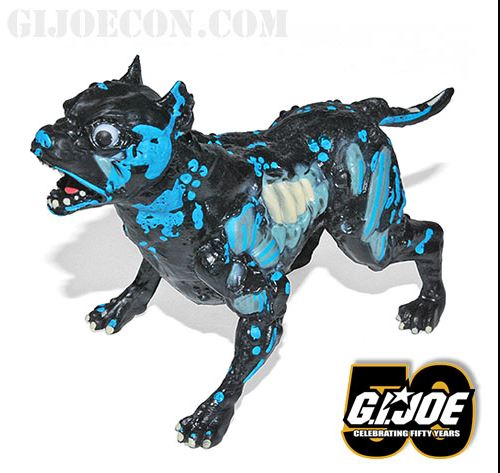 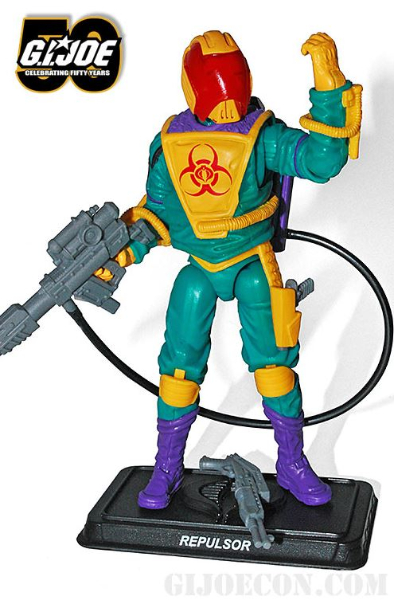