In late 2013, the G.I. Joe Collector’s Club unveiled early mock-ups of the 2014 membership renewal figures including a mock-up of HAVOC driver Cross Country.  Fans were excited but were curious how the original would fare when compared to the digital rendering.

According to the G.I. Joe Collector’s Club, the figure will be shipped bagged late Spring to all active members with a file card and all accessories included in the image.

So, what’s this Joe fan think so far?  Actually, thanks to the efforts of the crew at Boss Fight Studios, Cross Country is looking pretty snazzy!  I like the new head sculpt and vest and the use of the 30th Anniversary Viper arms guarantees a great range of motion.  The M4 and the wrench make for logical accessories and even the color scheme is pretty sharp.  It looks like the Club’s track record of producing great membership incentive figures for the past few years remains unbroken as Dial-tone, Footloose, and Iceberg were all solid additions to my generation 3 G.I. Joe collection!

To renew or register in the G.I. Joe Collector’s Club, visit www.GIJoeClub.com.  You must be an active member by March 16, 2014 to receive this figure as a membership incentive piece.  An annual membership runs $44.00 per year for the basic shipping. 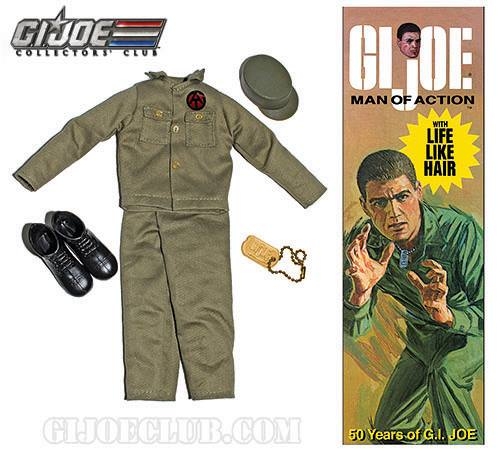 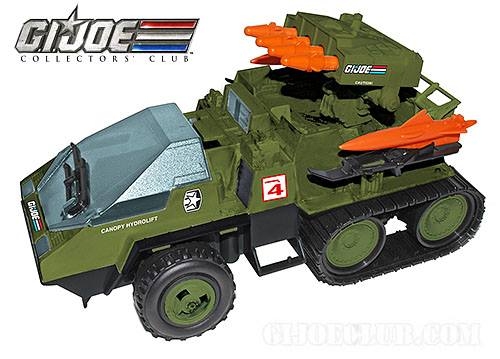 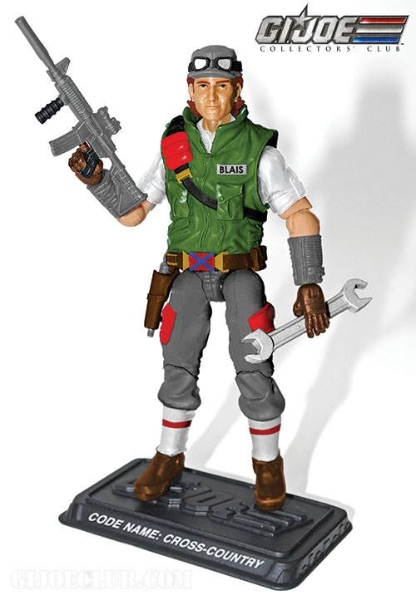 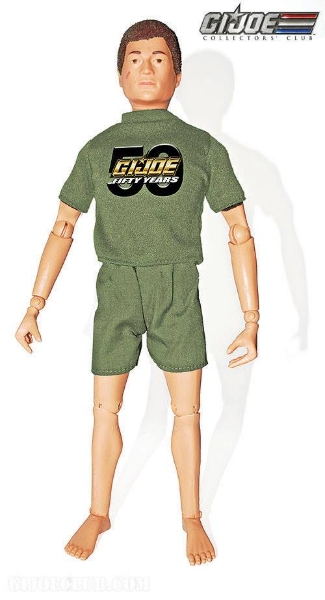 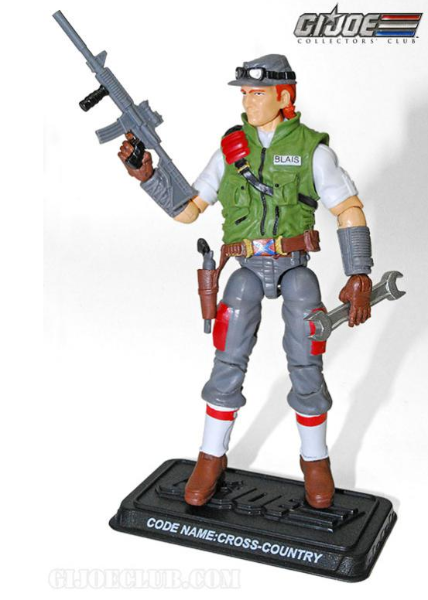