The 2013 San Diego Comic Con exclusive G.I. Joe vs. Transformers set has been announced via USA Today and trust me, this SDCC set is a doozy!

Listing at only $99 and available at the HasbroToyShop.com booth, this year’s set includes the following:

Just looking at this list it’s easy to see that Hasbro is going for broke with what is billed as the “epic conclusion” to their series of G.I. Joe vs. Transformers exclusives.  With two larger vehicles, three figures, and a slew of new accessories it’s easily the most impressive piece in the series.  (Last year’s Shockwave HISS w/ Destro and Constructi-BAT was no slouch, however.) For the cost, this set is a STEAL!

For me, one of the high points of the entire set is the Baroness and Ravage which hearkens back to the cancelled statue that was based on early artwork from Dreamwave’s G.I. Joe vs. Transformers crossover comic series.   The new Baroness head is awesome and, well, Ravage has been one of my favorite Transformers since G1 debuted!  Plus, the VAMP has been and always will be my favorite G.I. Joe vehicle– throwing in Jetfire just makes this set PURE WIN to me.  The use of the forthcoming Budo body to produce Bludgeon is just the icing on the cake.  (Nice work by John Warden and the guys in Pawtucket on this one!)

Check out Brian Truitt’s article on USAToday.com for some great quotes from both John and Derryl DePriest about this set and start making plans now to snag this one– I have the feeling that Hasbro could never produce enough to meet the demand this time! 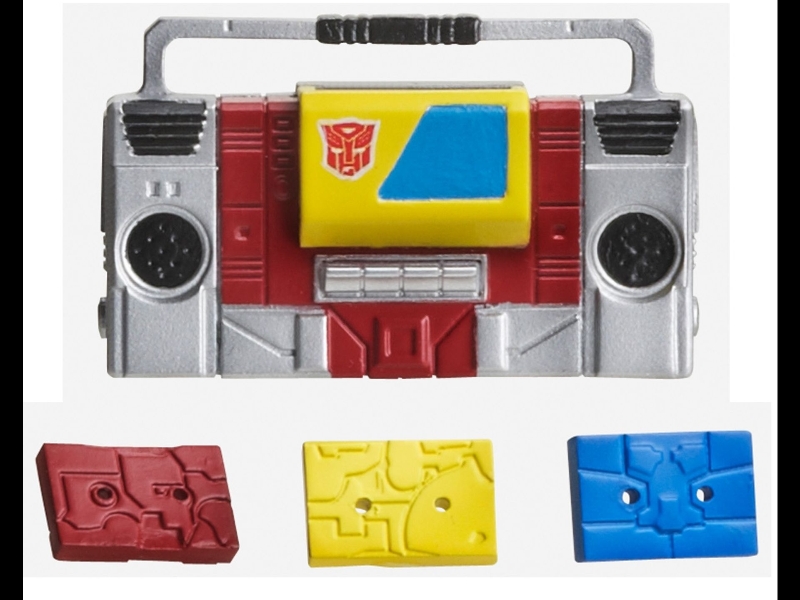 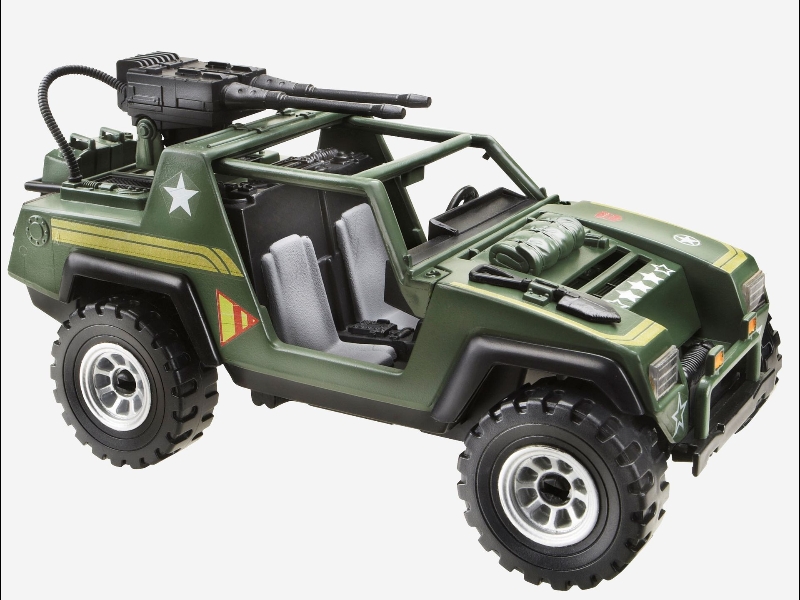 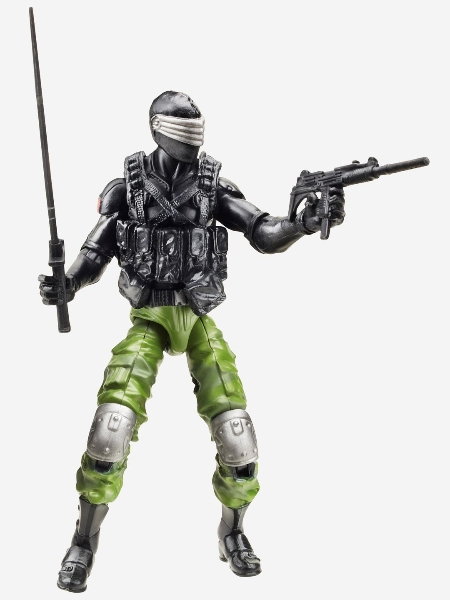 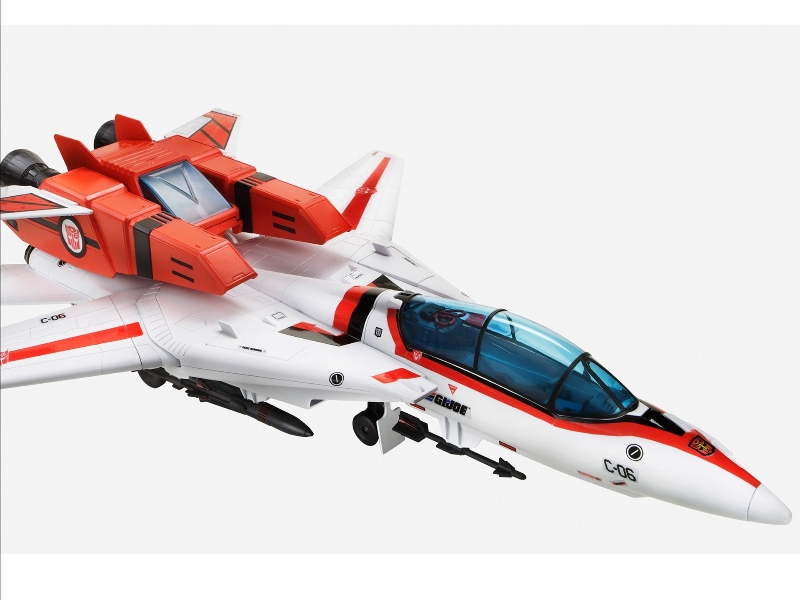 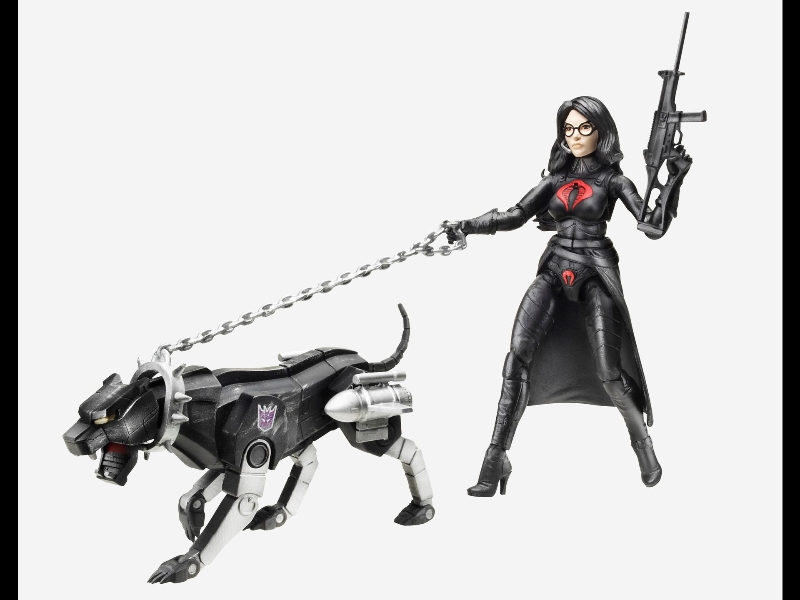 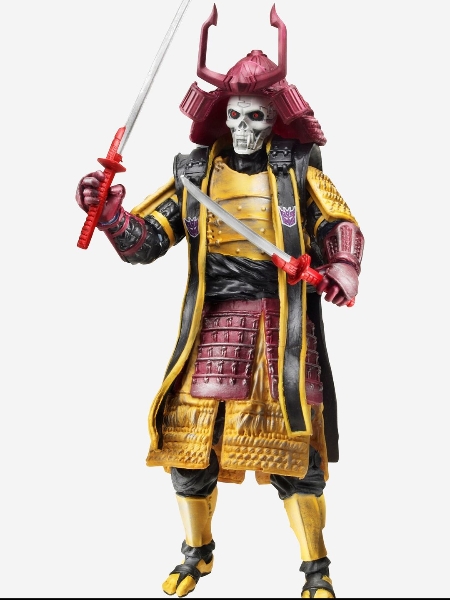 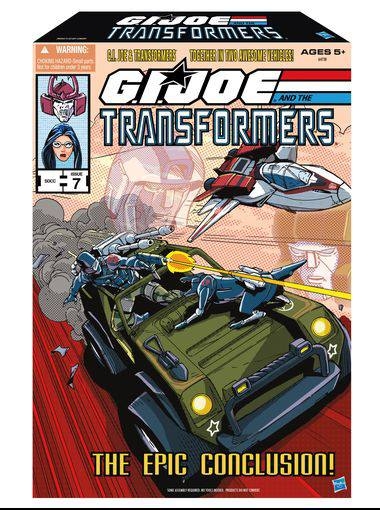