Last week, Hasbro announced that G.I. Joe would be getting the Kre-O treatment this February exclusively at Toys R Us.  Last night, as a special media event in NYC, Hasbro unveiled the building block product that will be hitting store shelves early next year.  Consisting of boxed “battle sets” consisting of figures and bricks to build vehicles and bases as well as blind-bagged individual figures, the team from Pawtucket unveiled Joe’s first really attempt at conquering the small “Lego figure” world. 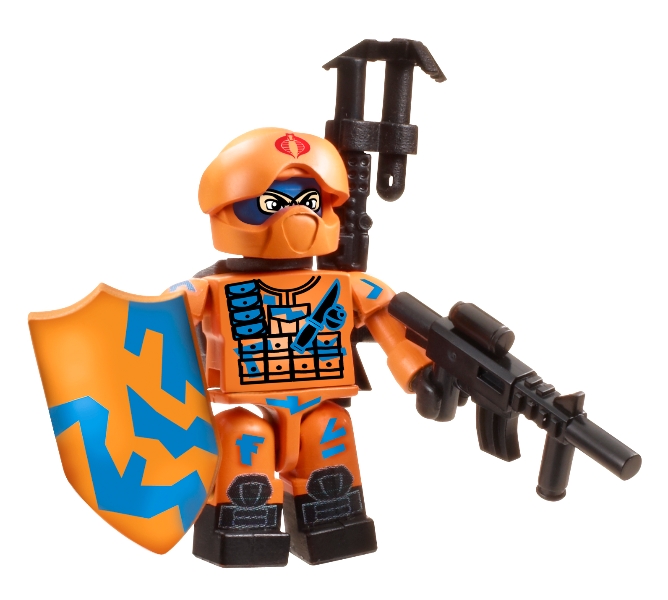 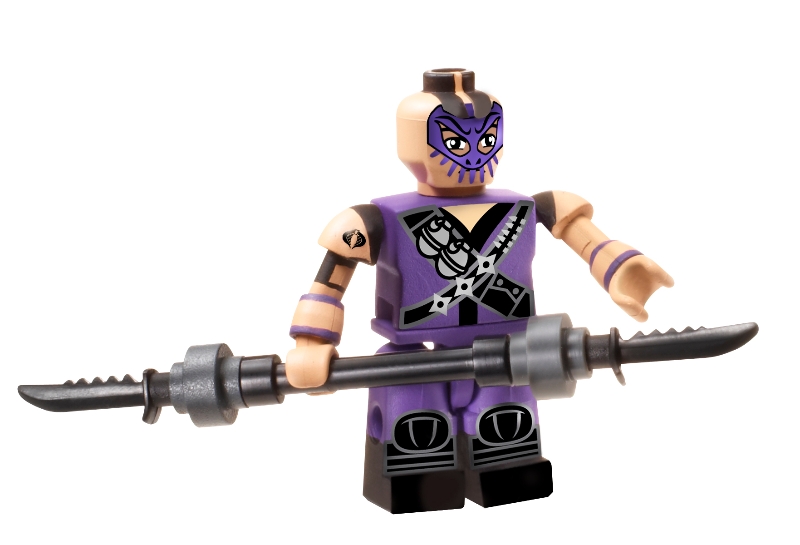 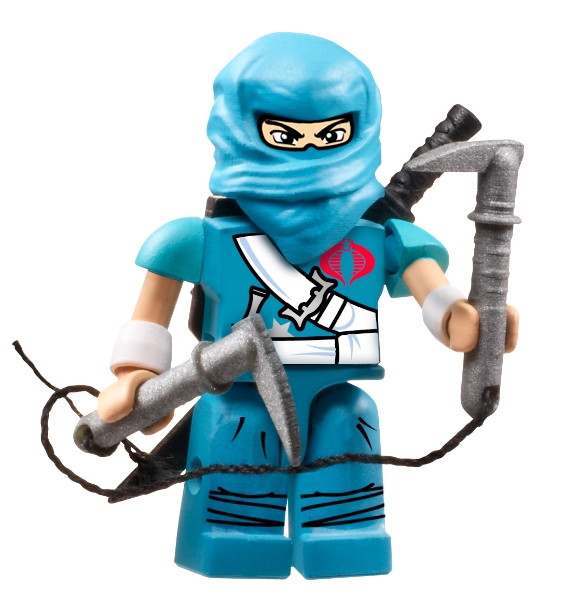 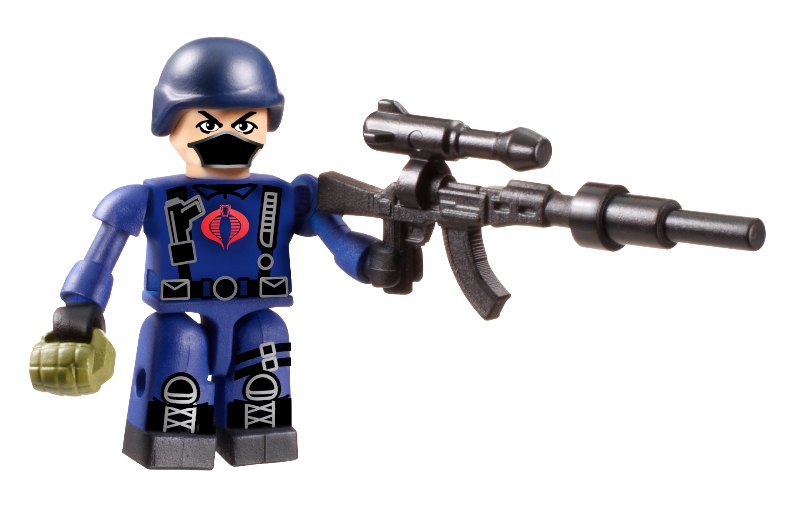 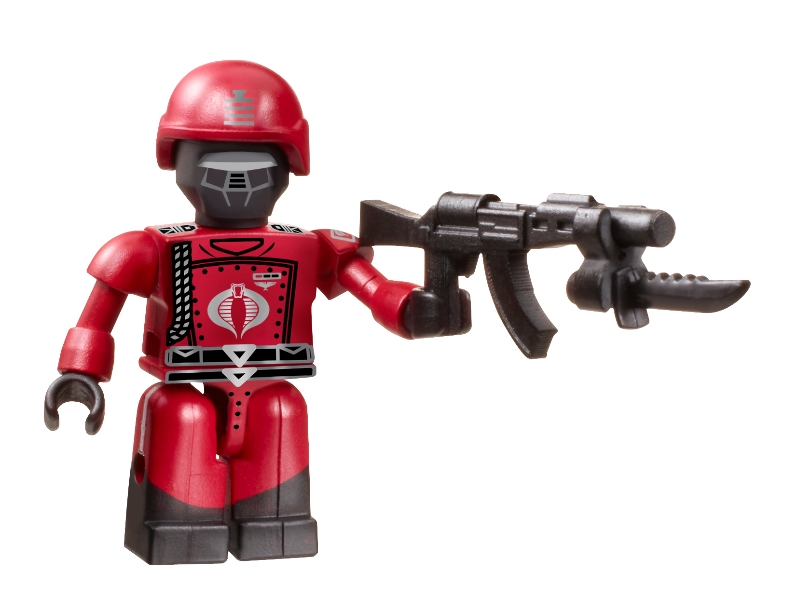 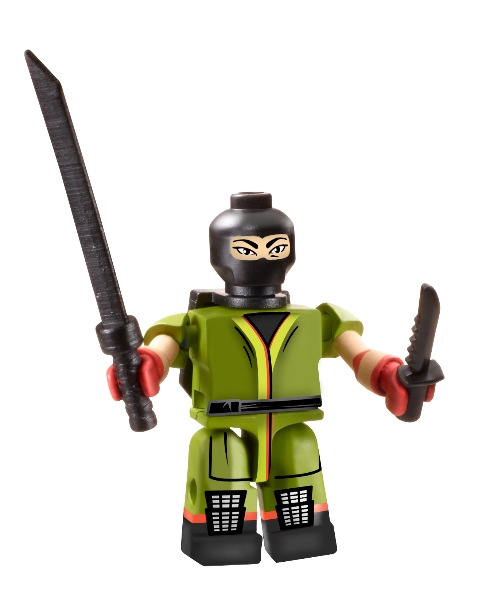 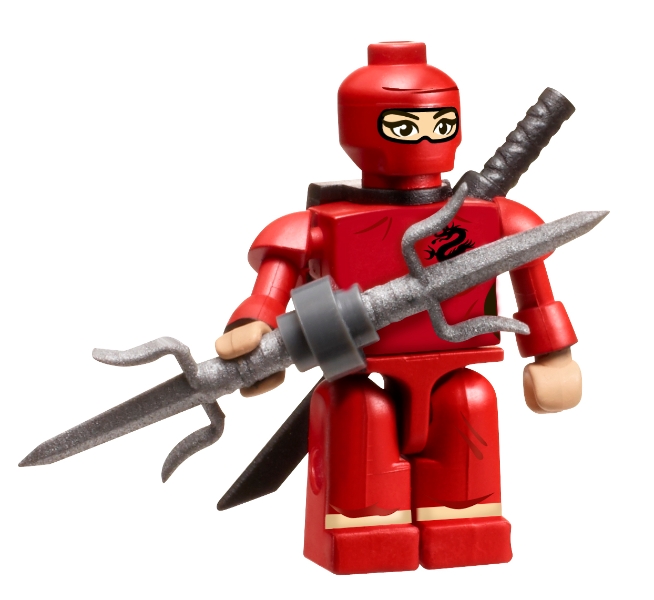 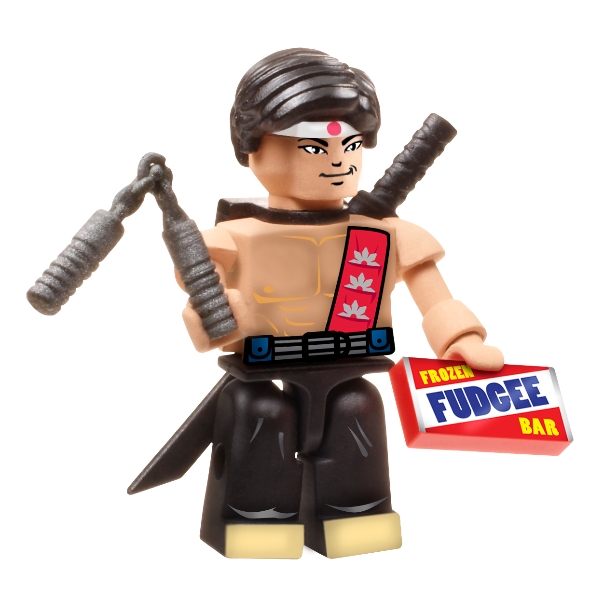 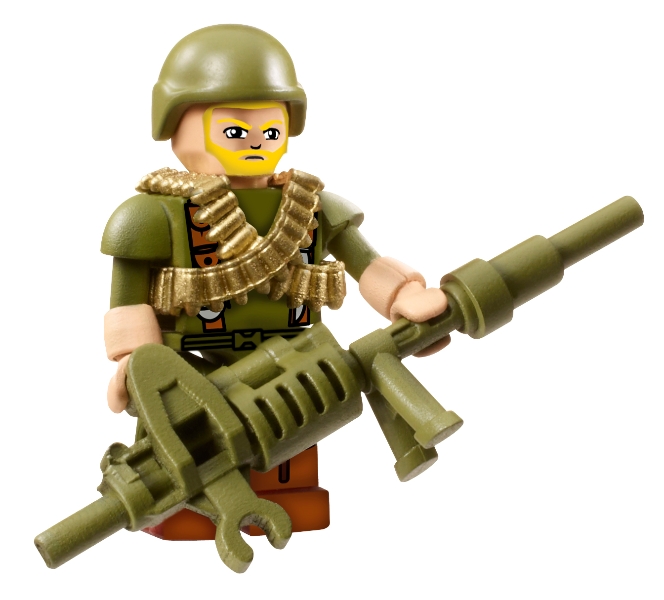 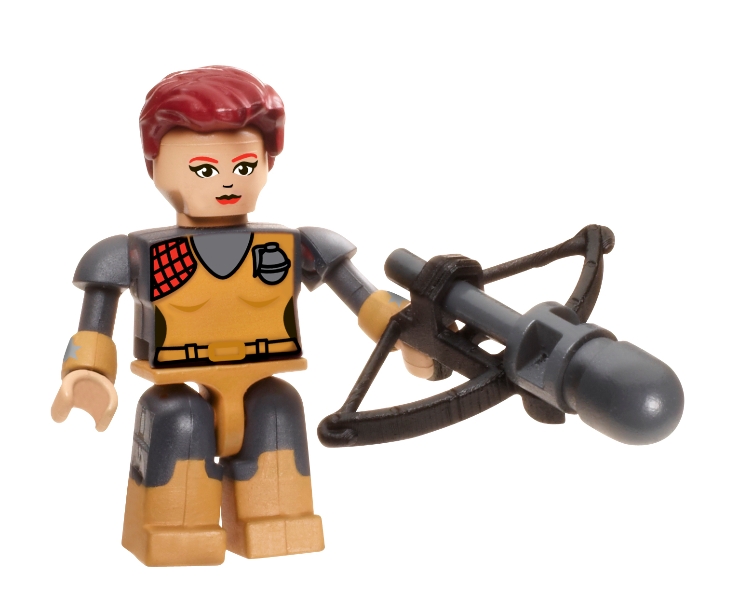 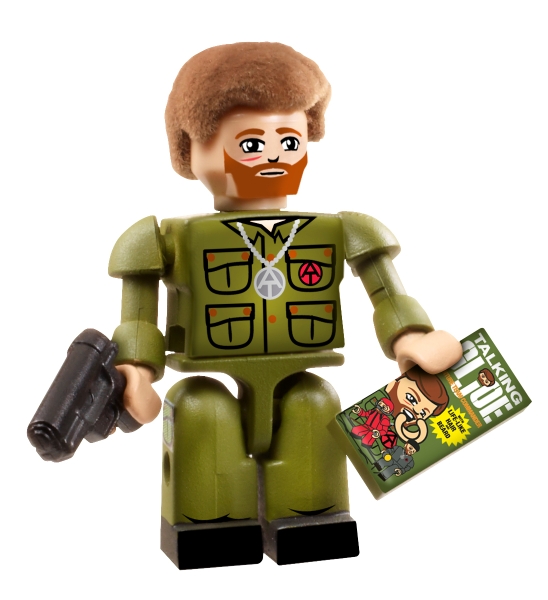 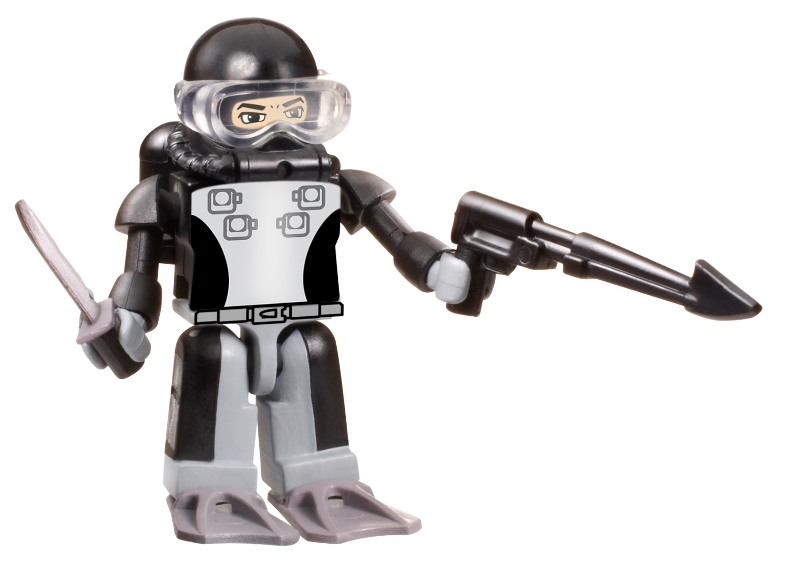 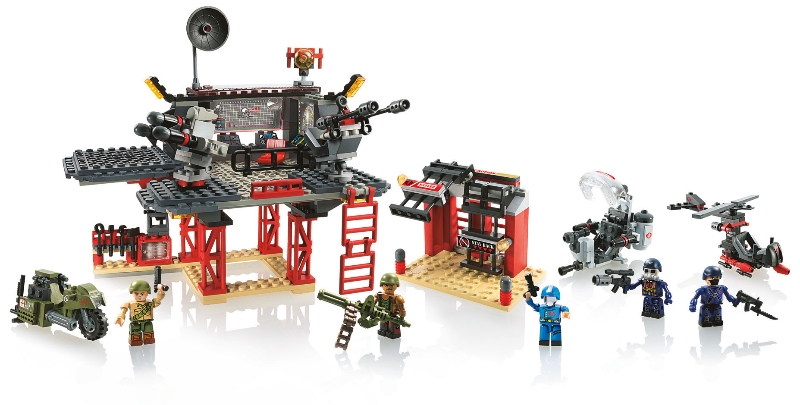 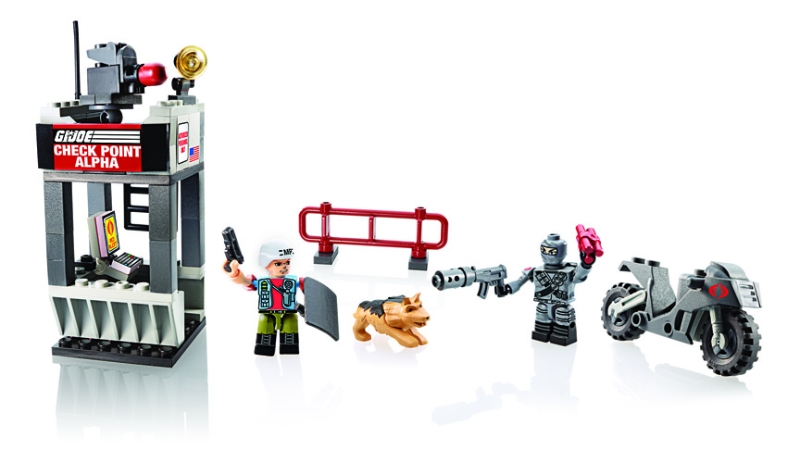 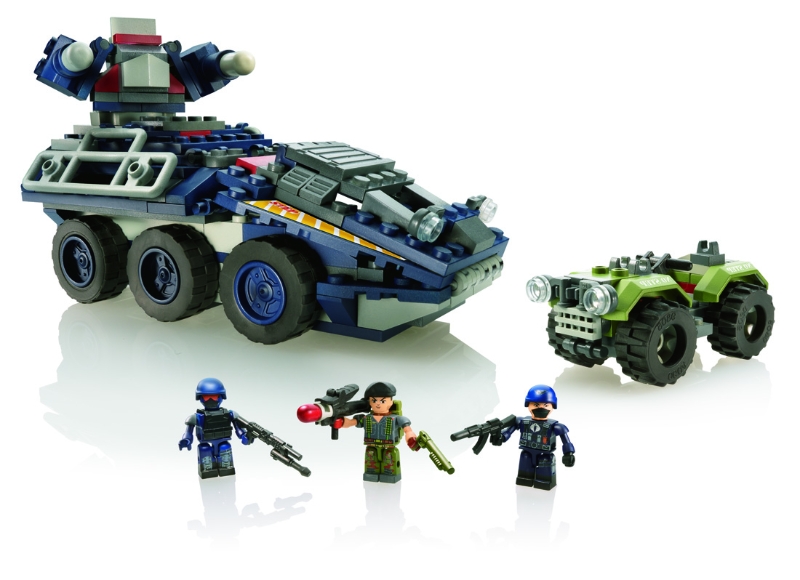 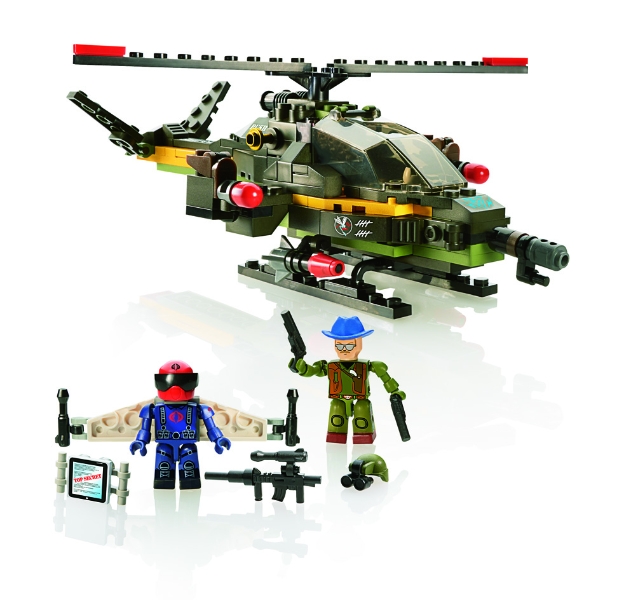 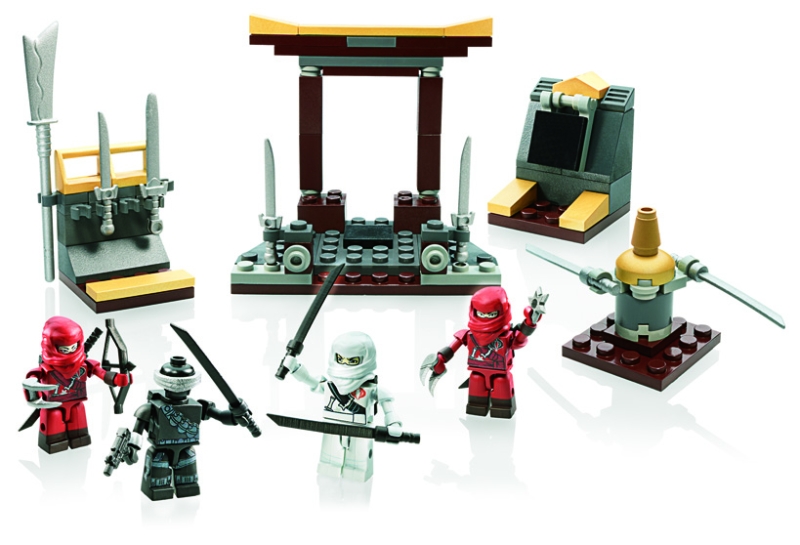 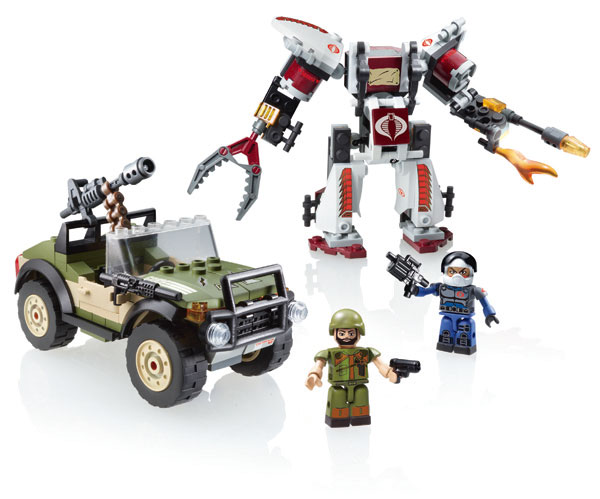 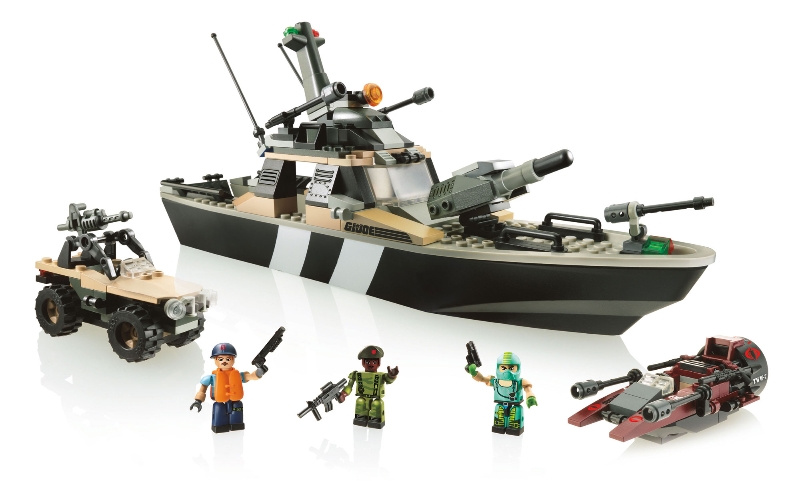 Honestly, these figures create a bit of a dilemma for me as a G.I. Joe collector.  On one hand, they represent a bold new direction for the Joe brand and feature some details that show the line was developed by someone who gets the brand.  (Quick Kick’s “Frozen Fudgee” and a fuzz-headed Adventure Team Commander?  That’s just awesome!)  Plus, the character selection– which includes fan favorites like Snake Eyes but also features Kamakura and Torpedo is great.  (One could argue that Torpedo merely repurposes parts from the Battleship movie line of Kre-O figures.)  Lego-like figures extremely popular with collectors and kids alike– as the success of lines released by both Lego and competitor Mega-Blocks can attest.

On the other hand, this line is a pretty radical departure for G.I. Joe in terms of retail presence.  Kre-O items aren’t typically found in the figure aisles of most retailers.   G.I. Joe’s last attempt at conquering the construction block world– the ill-fated Build To Rule line– met with mixed reactions and little retail success.  Plus, Kre-O will be hitting shelves around the same time as the movie merchandise which means that collectors, who are the primary audience of the brand now, will be focusing their efforts and $$$ on the more traditional 1:18 offerings.

Only time will tell if this line can succeed where previous attempts have failed.  Personally, I think I’d be more inclined to snag these if the figures were closer in scale and style to Art Asylum’s popular Mini-Mates lines.  I’m not a Lego figure collector myself– although I have to admit that I’m tempted by the mini Kamakura and AT Commander figures.  Joe fans, however, are more habitually geared toward looking for product in the action figure aisles of retailers and many of us just might forget to look for these guys when February rolls around.  I can’t help but wonder if the line would have a great potential for success if it had hit TRU stores in the coming weeks– at a time when G.I. Joe is all-but-absent from stores after the disappointing rescheduling of G.I. Joe: Retaliation earlier this year.   For me, these might just be a casual purchase but I don’t see myself going “all completionist” on this.  Of course, that’s just one Joe fan’s opinion.

Additional coverage of the Kre-O debut can be found over at ToyNewsI.com