Okay, I’m just going to come out and say it– I’m jealous!  Jay over at CardedHeroes.com has had the good fortune to review one of the most-anticipated figures in recent Joe memory: the Inuit Mercenary Kwinn!

This figure has been in “development hell” for some time now.  Originally slated to come out in the 30th Anniversary line, Kwinn’s fate is that of other figures such as the infamous Data-Viper– pushed back due to the movie line.   However, with the movie now being pushed back to March, Kwinn’s fate is even more uncertain.  Hasbro has stated that this figure will come out eventually and rumors have swirled of a NYCC exclusive but nothing official has ever been announced.

Regardless– thanks to a loan from Gary of “What’s on Joe Mind“, Jay was able to get his mitts on Kwinn and produce a review that makes me wish the figure were in my grabby little hands now.

Check out Jay’s review of Kwinn over at CardedHeroes.com! 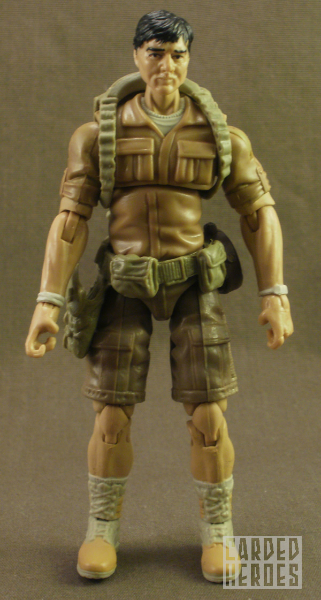 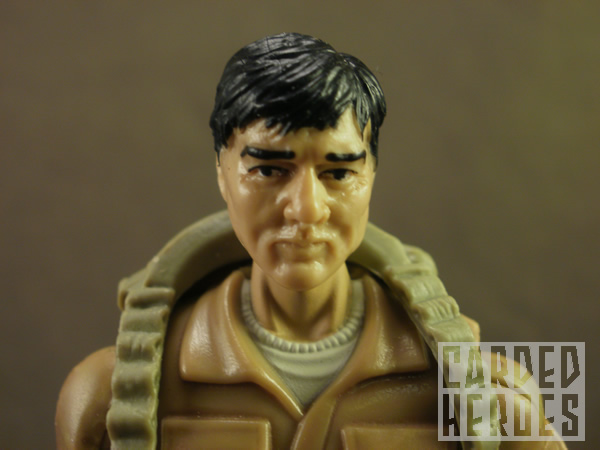 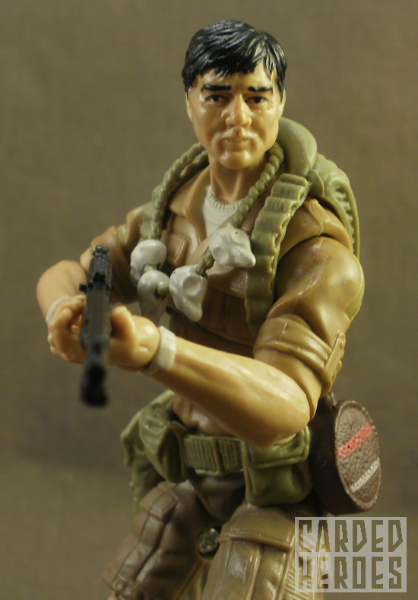 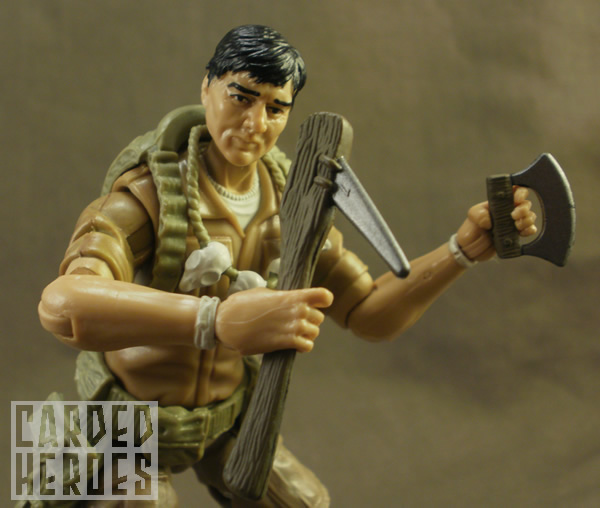