Long-time JBL member James Kavanaugh dropped this very juicy tidbit in my inbox on Monday.  Now, one of my favorite eras of G.I. Joe will have the guidebook it deserves!

Coming soon, the adventure continued in 1997 and is now completely documented in the R.A.H.C. Guide!

After a brief hiatus in 1994, G.I. Joe:  A Real American Hero gained a resurgence in pop culture causing a re-release of some favorite characters in their classic molds.  This revival eventually induced some experimenting with these classic characters in bold and exciting new directions.  Not only did fans get to revisit some of their most cherished icons within the G.I. Joe mythos, they were introduced to new characters that are now known and loved.

This full color, 172 page compendium fully explores all six series that were produced within the second generation O-ring torso era (1997-2007) including the Built to Rule line and the Collectors Club special releases.  This guide beautifully illustrates the era’s 689 action Figures, 135 vehicles and play sets and 1,349 accessories including all known variations.  Not only is every accessory present and accounted for, they have each been assigned a unique number and identified throughout the resource guide.  The accessories are then culminated in a separate section clearly displayed and organized by category.  Each action figure has been carefully examined between its initial run and further re-releases to ensure that an accurate sample is clearly and concisely presented for the collector who is identifying individual action figures or sorting through unorganized lots.  Subscribe to the R.A.H.C. Guide’s e-mail list at rahc.guide@gmail.com to stay in tune with all the latest updates!

I’ve made no bones about the fact that, while the “no-ring” Joes have some great sculpting I still prefer my Joes with that antiquated little construction element.  When James first showed me proof pages for this book several years ago, I was blown away by the sheer amount of detail that he was putting into it.  It’s a true labor of love from one of THE most passionate fans that I know and it’s an honor and a privilege to be able to post the announcement for this project.  However, don’t take my word for it– look at the gallery of images below which offer a preview of the Joe-goodness that will be contained within.  Seriously– it’s going to be THAT good! 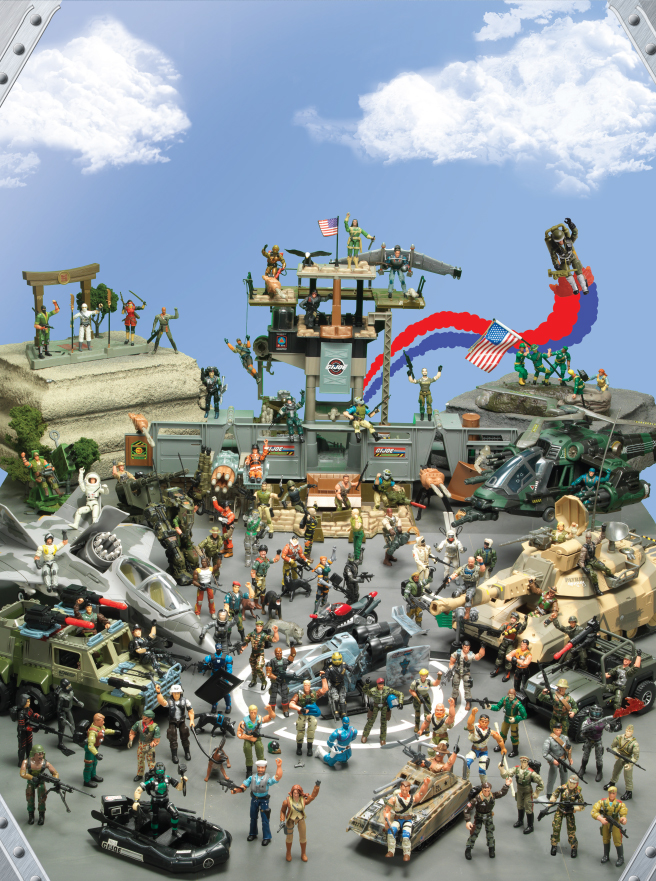 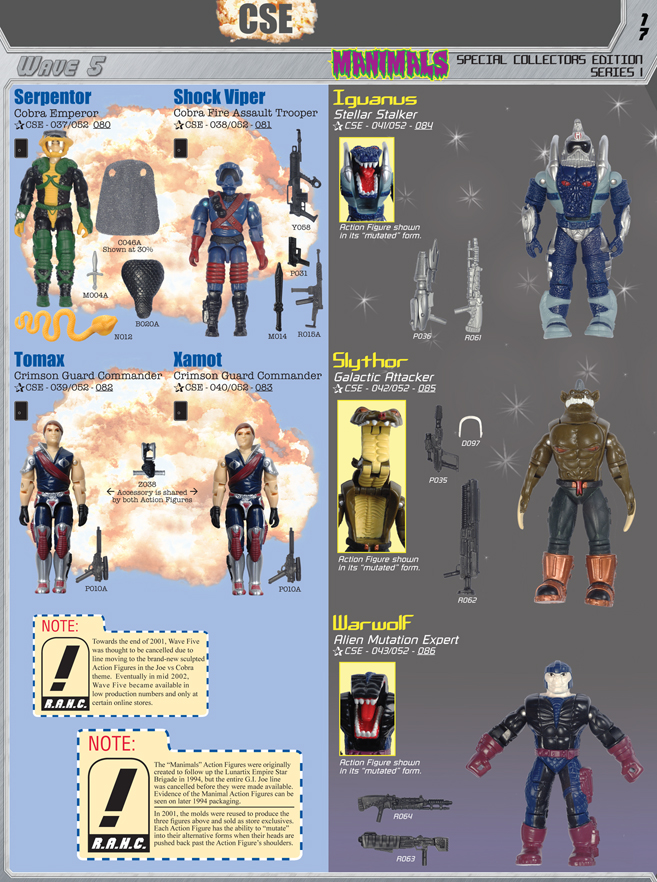 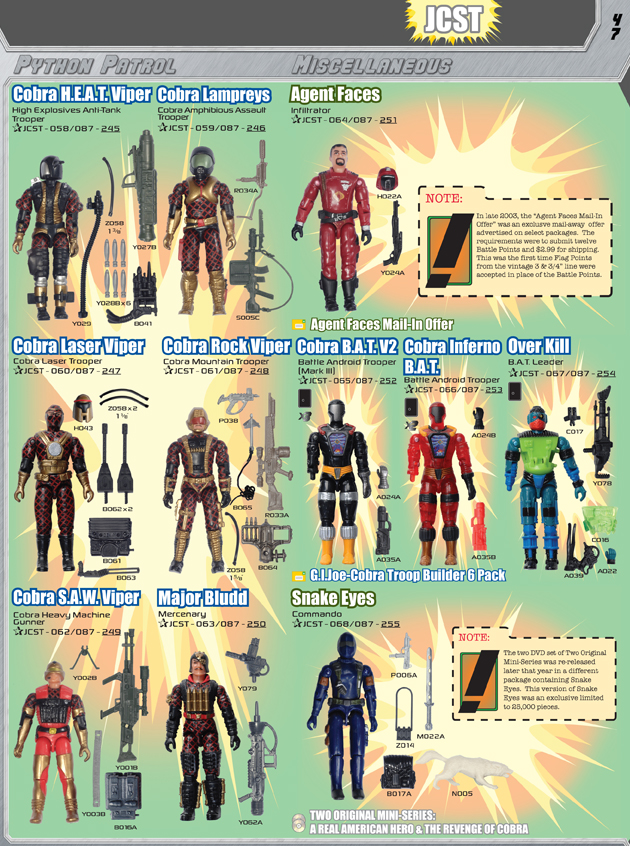 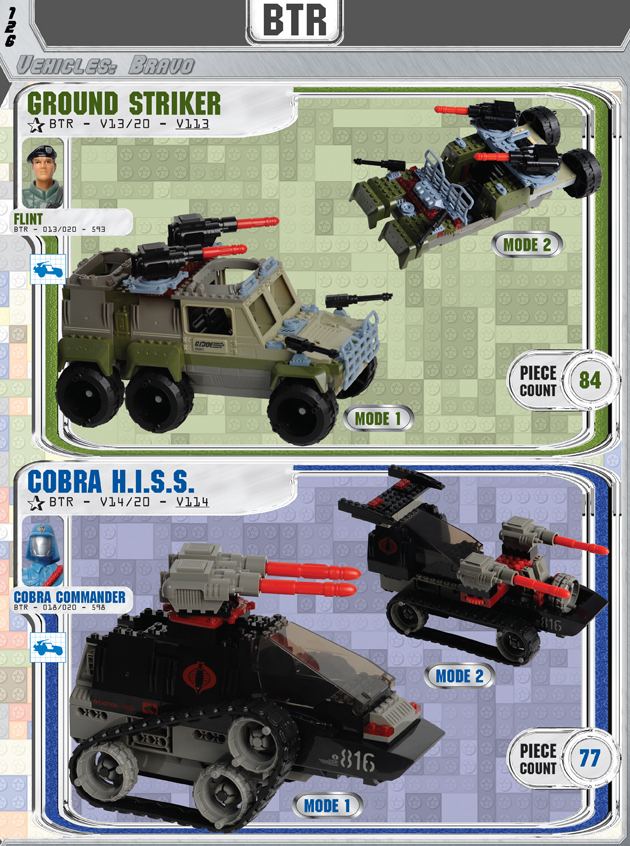 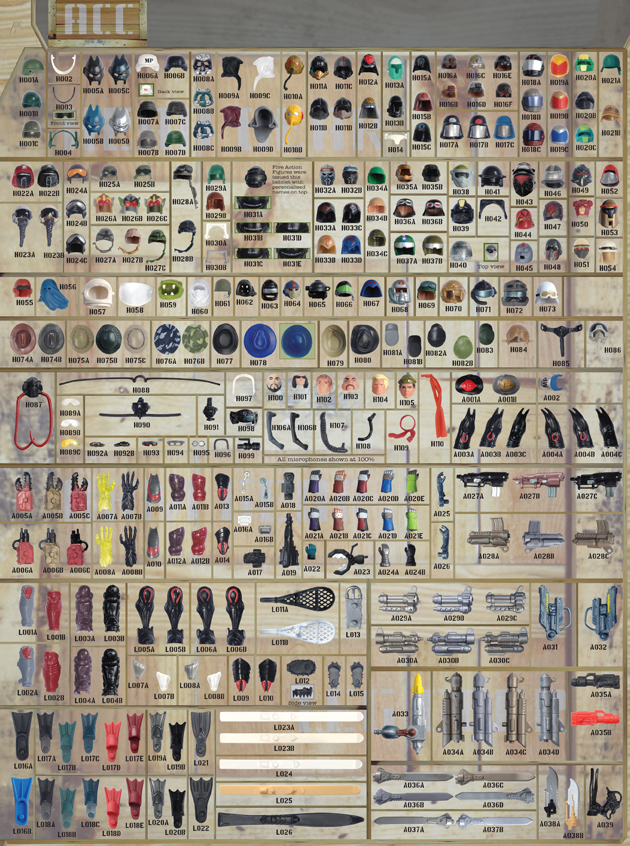 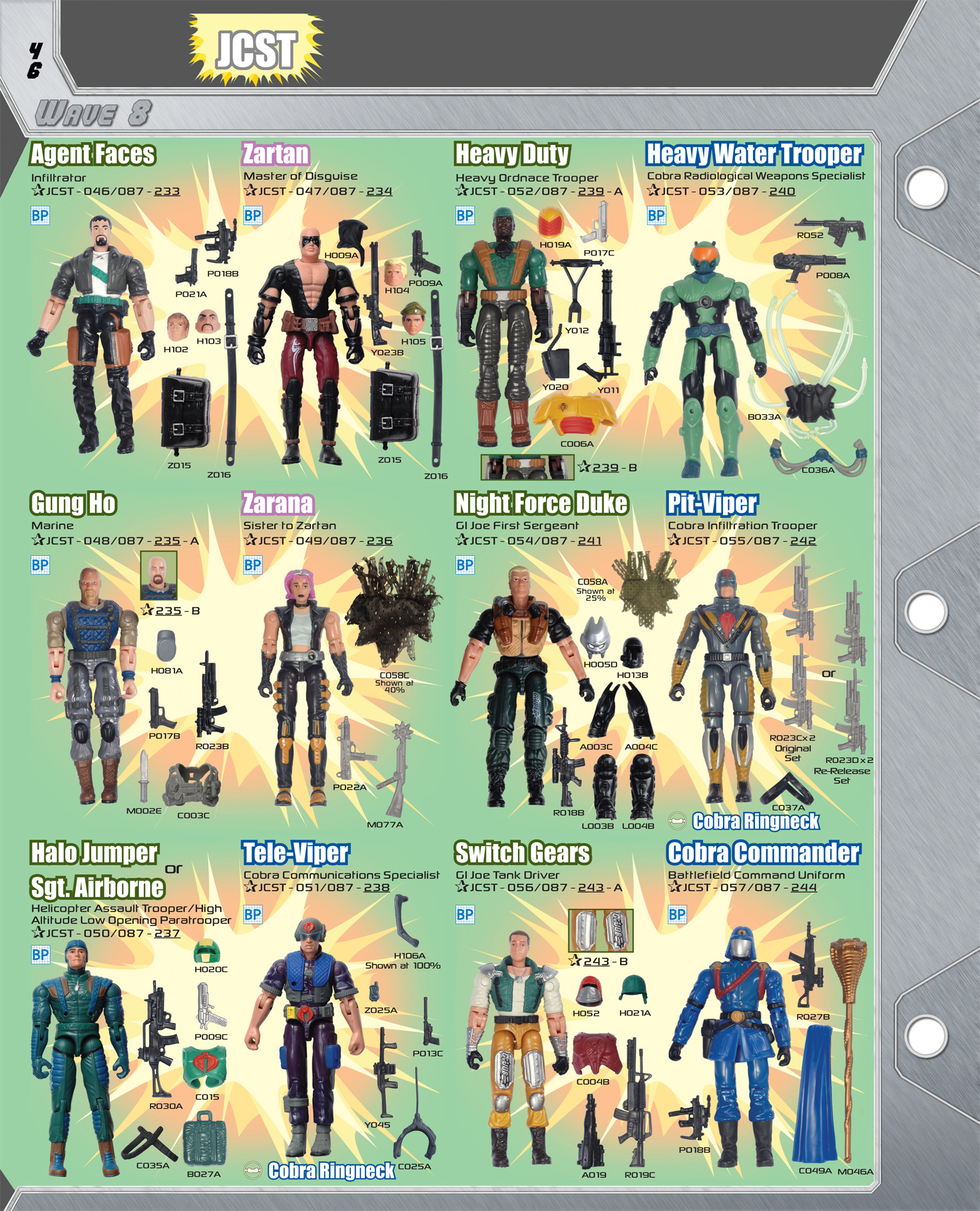